There is plenty of work in Canada if you apply for the high vacancy jobs in the country. The first step is signing up for our services. 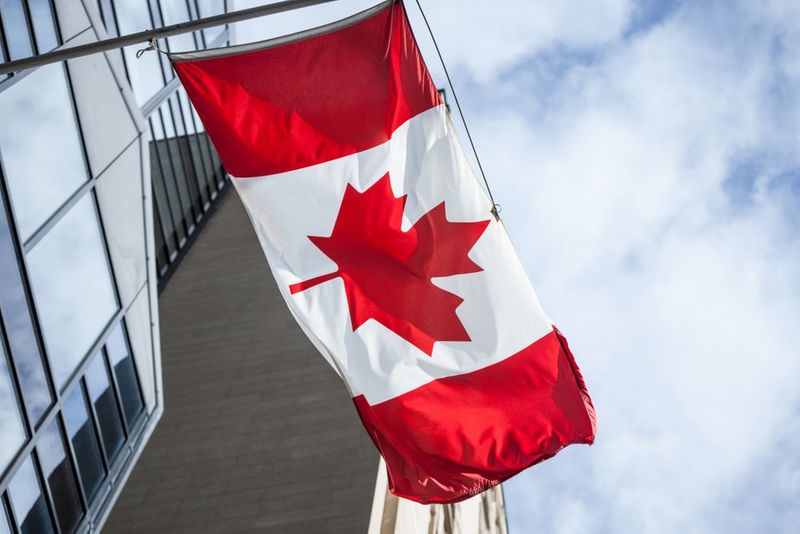 Are you looking to immigrate somewhere new but you are not sure what job opportunities are out there? We have compiled a list of the highest job vacancies in Canada to give you a better idea of what occupations are in-demand in the country as well as the options you have based on your skills and qualifications. There are plenty of programs on offer from the Canadian federal government, some of which are specifically tailored around a certain sector or occupation.

Due to growing labour market shortages, Canada has revealed plans to welcome over a million foreign nationals into the economy within the next three years. Occupations fall under unskilled, semi-skilled and skilled jobs according to the National Occupation Classification (NOC) system, meaning that there is sure to be a pathway that applies to your background. Read on to find out more about these vacancies and the best provinces to find them in.

The healthcare sector is one of the most in-demand across Canada. Occupations in this field include nurses, midwives, physicians, dentists, specialists such as psychiatrists and other healthcare practitioners that can be verified by local healthcare boards. Not all of these occupations are recognized by every province as crucial under a healthcare stream but almost all will be able to immigrate to Canada through one of the other skilled avenues offered by each.

Due to new innovations, technology sectors around the world are growing, including the one in Canada with nearly 30, 000 vacancies at a time. However, the aging population means that there are a lot of spaces forming in the workplace that can not be filled locally. One of the provinces aiming to curb this effect is British Columbia. The release of their new tech pilot has seen growing immigration quotas in this sector, resulting in the successful settlement of skilled and semi-skilled tech workers.

Public services cover a wide array of fields, some in semi-skilled occupations such as firefighting but others even reach into occupations such as customer services and government works. Whatever your skill set, if you are currently working in the public sector, there are sure to be job vacancies in Canada for you.

While education in Canada is free and of really high quality, there is still a great need for teachers working at both basic and tertiary levels in almost every province and territory. Past draws through the Expression of Interest (EOI) system, that some of the PNP programs have adopted, show that early childhood educators were specifically targeted.

One of the most neglected fields in Canada are unskilled, which may come as a surprise to some. On the top of the list of these unskilled occupations is truck driving and long-distance moving which is not a lucrative local skill. While Saskatchewan is a great province to apply through, Ontario has added it to the list of in-demand occupations most recently. If you have a valid temporary work permit in Canada as well as the right driver’s license, you could be on your way to fast-tracking towards permanent residence through these streams.

Other Ways to Immigrate

In order to get started with your application, you will need to create an online profile through Express Entry. This profile will be awarded points according to the Comprehensive Ranking System (CRS) and the highest-scoring profiles will be drawn from the Express Entry pool. These draws typically happen every two weeks and the candidates are issued with an Invitation to Apply (ITA) for permanent residence.

How We Can Help? 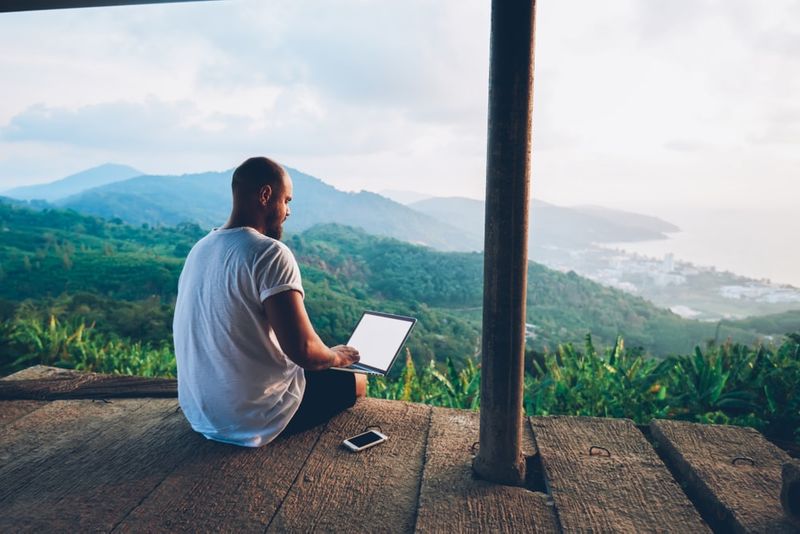 We have three Regulated Canadian Immigration Consultants (RCICs) who are ready to give you the best possible advice about what the next steps are. These experts on immigration policy have all been through the application period themselves and know what strengthens your chances of successfully achieving permanent residence in Canada.

All the hassle is taken out of the process as they make all the necessary calls to immigration officers, develop a personalized immigration strategy for you and help to gather and submit all the documents according to strict deadlines outlined by the Canadian federal government.

Sign up with our service in order to get started on your evaluation and see which of the over 70 different immigration programs you are eligible for. Filling one of these job vacancies in Canada can give you a better chance of achieving success and starting a new life in the country for you and your family.

Which Provinces in Canada Need Teachers?