Raising children is cheaper in Canada vs USA due to government benefits and policies that encourage parenthood.

Cost of Raising Children in Canada vs USA 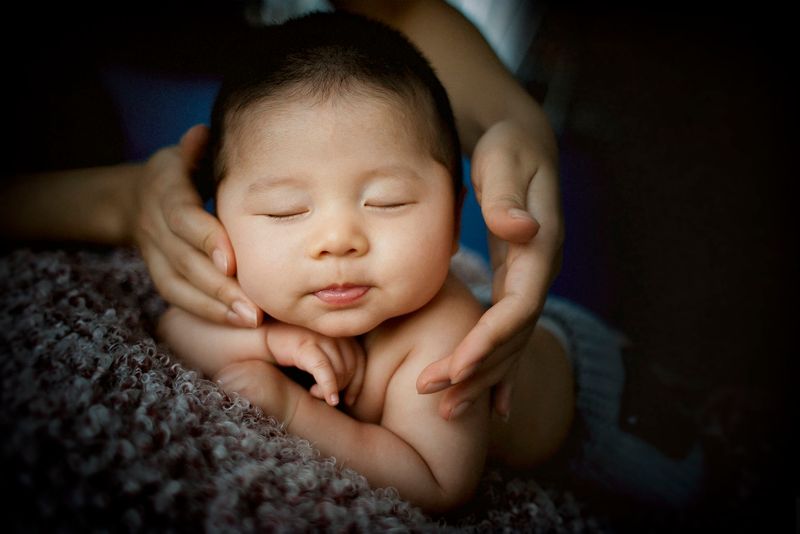 It costs an average of $250, 000 USD per year to raise a child in the United States which marks a 40% increase in the price of raising children since the 1940s. Comparably, Canadian childcare costs could spike to the same amount depending on the parents' means but life in Canada still proves more affordable. More importantly, the cost of raising children in Canada is far cheaper overall.

With over a million immigrants joining Canada’s workforce from all around the world within the next three years, there has been a lot of speculation from immigrants about the quality of living their family will receive. Potential residents can set their minds at ease with the knowledge that Canada is one of the best places in the world to parent. Find the right immigration program for you and discover all the benefits on offer for you and your children. 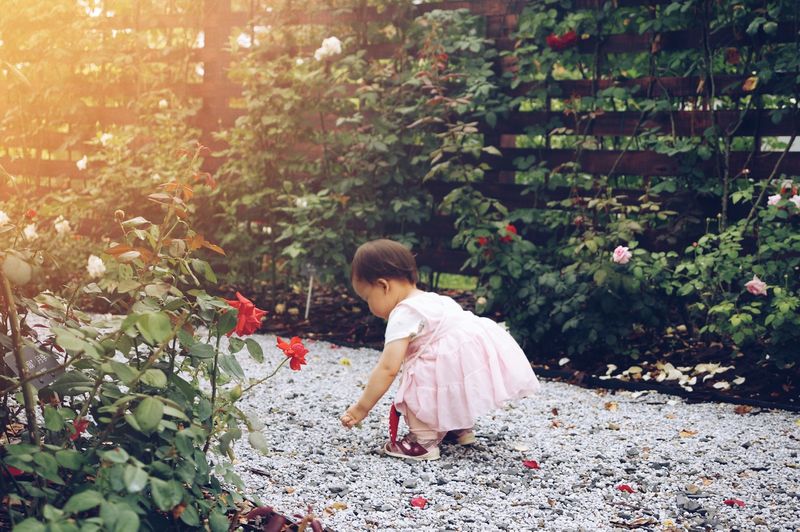 While the United States is progressive in many ways, it lacks forward-thinking when it comes to parental rights in relation to their work-life balance. Parents in the U.S are granted 12 weeks of leave but this is unpaid and sometimes not even granted, depending on how big the company is. This can affect employment for a lot of mothers who need the time to adapt to motherhood. In terms of the actual birth, a trip to the hospital will cost between $11, 000 USD and $21, 000, USD depending on whether or not complications arise.

Meanwhile, in Canada, parents are given 18 months of leave which is sponsored by the government. Mothers can take this in its entirety or share it with the other parent. Apart from this, due to Canada’s free public healthcare system, many of the prenatal screenings and tests are at no cost to the parents while the actual birthing process (by a midwife or in the hospital) is free as well. This can make a major difference to the first few months of parenthood. 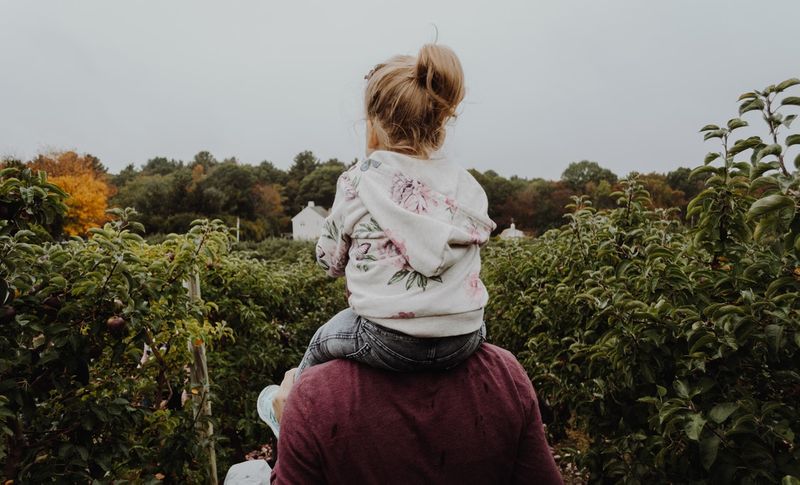 In terms of yearly costs, life in Canada is a bit kinder on your pocket overall due to the Canada Child Benefit which is a government initiative created to encourage starting families to combat its ageing population. This benefit gives parents $6, 400 CAD for children under six-years-old and $5, 400 CAD for children between six and 17-years-old. On top of this, residents also receive tax breaks for listing their children as dependants and it only costs an additional $20 CAD to add the child to medical aid schemes.

In comparison, the U.S. citizens pay double the premiums on their medical aids when introducing children and their tax credits are surrounding childcare are limited to $1, 000 USD which is far below the Canadian benefits. 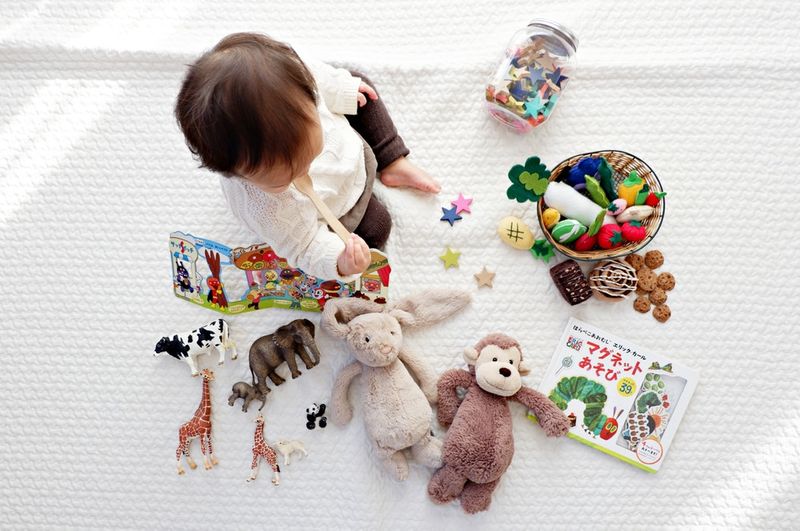 To sum everything up and add a price tag to raising children in Canada vs. the US, we have totalled the yearly expenses that occur from childcare in each country. The United States at first appears to have a lower cost of living but this can be attributed to Canadians spending more on their children, ironically because they have more money to spare.

If one considers that the U.S. spends an annual $50, 000 CAD more on daycare due to the strict parental leave regulations mentioned above and that a child in Canada costs its parents $12, 000 CAD per year, there is no competing with those benefits. Furthermore, even if one were to consider a family of six with four children living in a moderate region of Canada, the total childcare expenses would still be less than a year of daycare in the States at $48, 000 CAD. 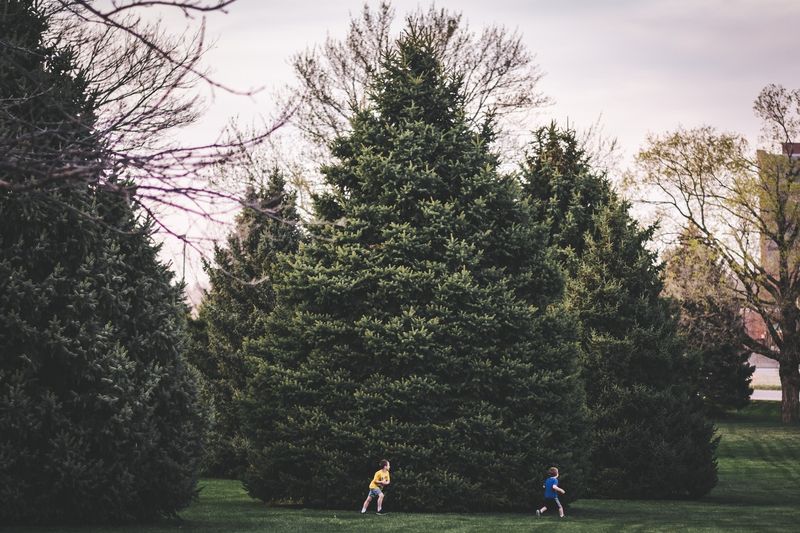 There are various ways to immigrate to Canada but the most popular is the Provincial Nominee Program (PNP) and the federal programs under the Express Entry system. Both of these help to address labour market shortages across Canada and can be applied for in the following ways.

The Provincial Nominee Program (PNP) was created in order to address specific labour market concerns in communities where the sectors were not being filled by local workers. The following are streams offered by each of the 11 participating provinces/territories.

The Express Entry system was created in 2015 to umbrella the three federal government programs and fast-track the processing time down to six months. These programs include the Federal Skilled Worker Programs, the Federal Skilled Trades and the Canadian Experience Class which bring over skilled workers.

To apply for these programs, applicants need to create an online profile which will be measured against the Comprehensive Ranking System (CRS) which is detailed below. This is a set of criteria that awards points to the applicant’s profile and, assuming they are eligible for the selected program, places them in the Express Entry pool with an overall score. The highest-scoring applicants are then drawn from the pool every two weeks (on average) and issued with an Invitation to Apply (ITA) for permanent residence by the federal government. 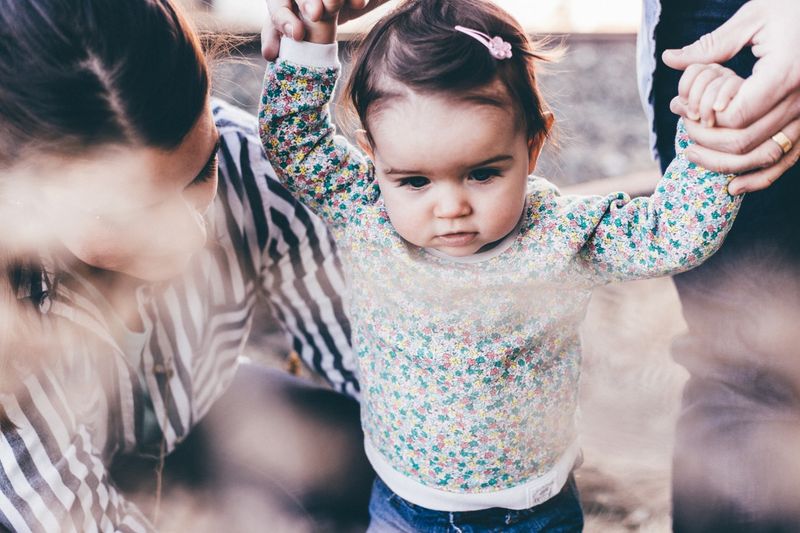 We make use of Regulated Canadian Immigration Consultants (RCIC) who are professionals in the field of immigration policy and can detail the different programs to you. All of these professionals have been through the immigration process themselves and can ease your fears about the process. Procure the correct documents, submit them on time and boost your profile with the help of an RCIC.

Sign up for our services today to start your journey towards a life in Canada. With over 70 immigration programs on offer from the federal government, there is sure to be a stream to suit your skills and qualifications. Give yourself the best possible chance of achieving an invitation for permanent residence in Canada with the use of expert guidance.