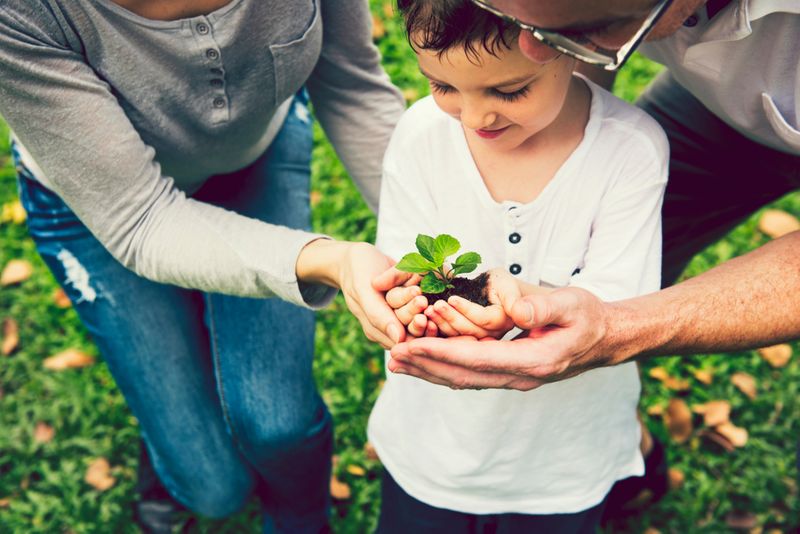 Canada is known as a world leader when it comes to addressing issues like climate change as well as ensuring that citizens continue to live in a healthy environment that supports the needs of them and their families. Through several initiatives, the country’s different provinces and territories have all begun their own individual initiatives in the hopes of bringing about a positive impact on life in Canada.

In terms of immigration, there are a lot of openings growing in the energy sector (especially renewable energy) across the country while many internationals are seeking to live in safe and unpolluted surrounds. There are several ways to immigrate with the most popular route for settling in a specific area being the Provincial Nominee Program (PNP). Applicants will find the details of each below (apart from Québec which has its own rules), with every province/territory offering different benefits to potential newcomers. Read on to discover which of these regions end up on top when it comes to going green. 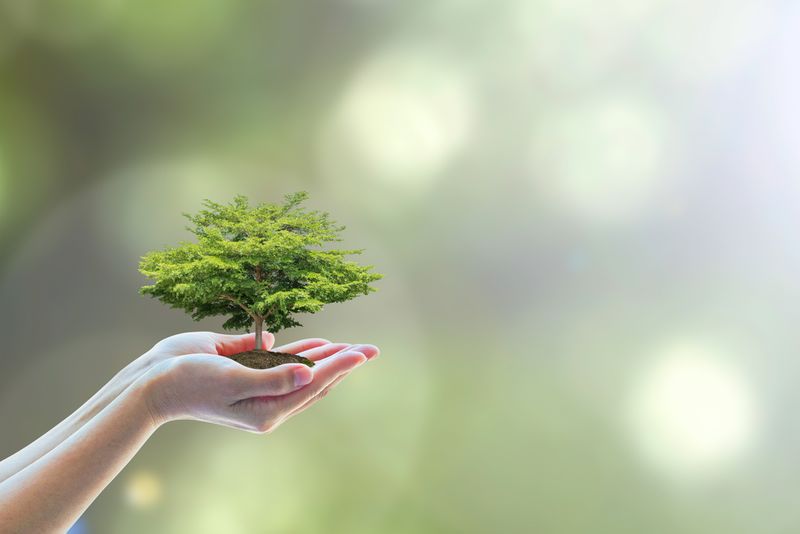 The overall green rating and environmental health of each province is recorded by the Green Provinces Report Card, created by a company called Corporate Knights. They have done a study to find ways of measuring this with the following categories (which add up to 100 points) being explored for each province/territory.

A maximum of 10 bonus points is awarded for green policies, regulations and other such programs. Interestingly, the province with the most bonus points is Ontario which gained an extra 7 for its different initiatives. For example, did you know, Calgary in Alberta is the only city in North America where the trains are completely run by wind energy? 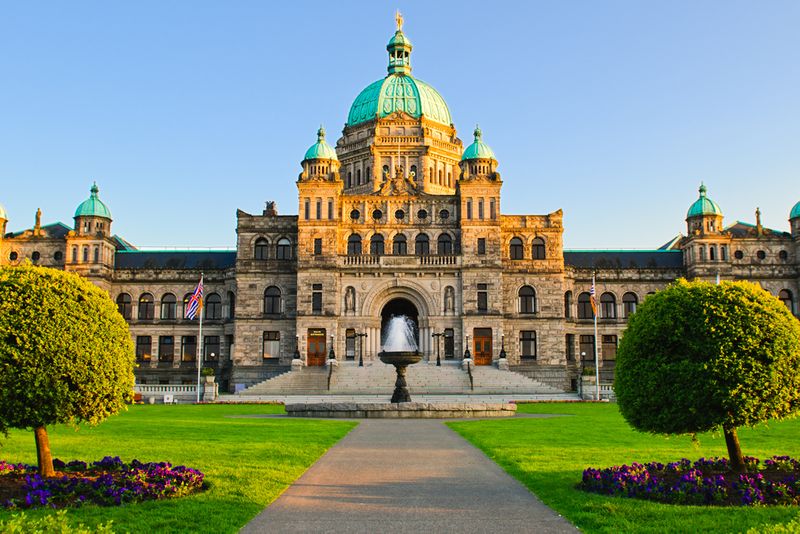 The province of British Columbia prides itself on the restoration of its older Victorian buildings while cultivating lush parklands and adopting a farm to table attitude when it comes to its product supply. The capital city, Victoria, is known as the “City of Gardens” and has plenty of bike lanes for commuting. One in 10 residents of the city also walks to work while its other cities like Vancouver get 93% of their electricity from sustainable sources. 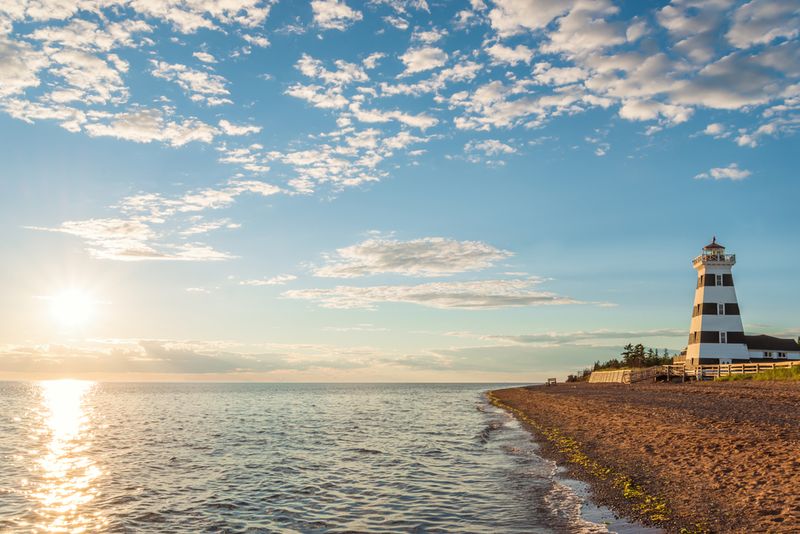 With the Green Party as their second-biggest politically supported body, Prince Edward Island (PEI) paves the way for sustainable development in Canada. Residents are big supporters of wind and solar energy while they aim to implement innovations from other cultures and groups, creating a diverse outlook on the future. 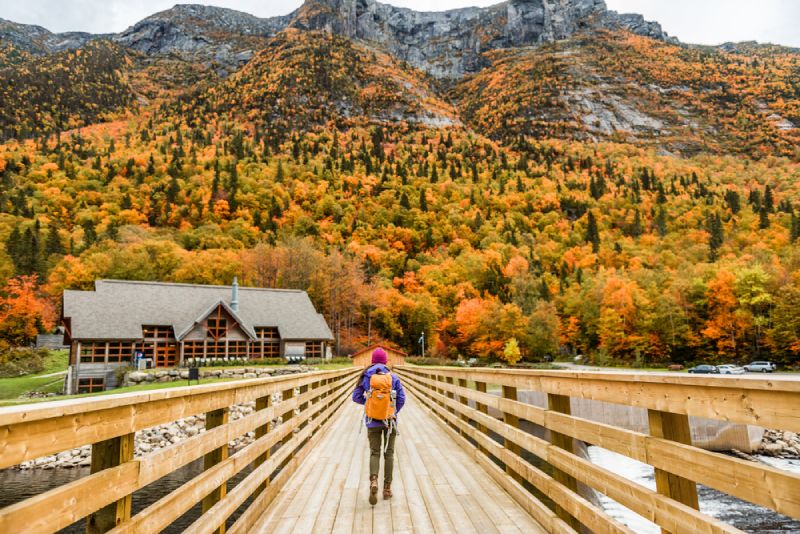 This French-speaking province is made up of hundreds of parks and gardens with 27% of its residents in its most populous city, Montreal, taking public or sustainable transport to get to work. Looking at its capital, Québec City, 94% of residents are close to a park or green space. The province of Québec is not part of the PNP but has its own immigration policies and rules that can help you start a life in Canada. 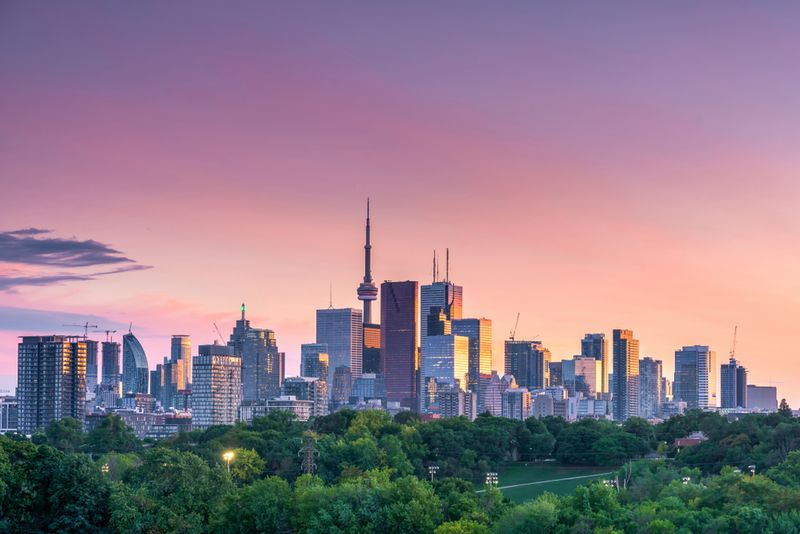 The capital city of Toronto in Ontario, a favourite with immigrants looking to start a new life in one of the biggest centres. 30% of residents state that they never drive to work, meaning that they either walk or use a sustainable means of transport. The province also emphasizes the importance of youth education when it comes to the environment with several programs in place to make it part of the school curriculum. 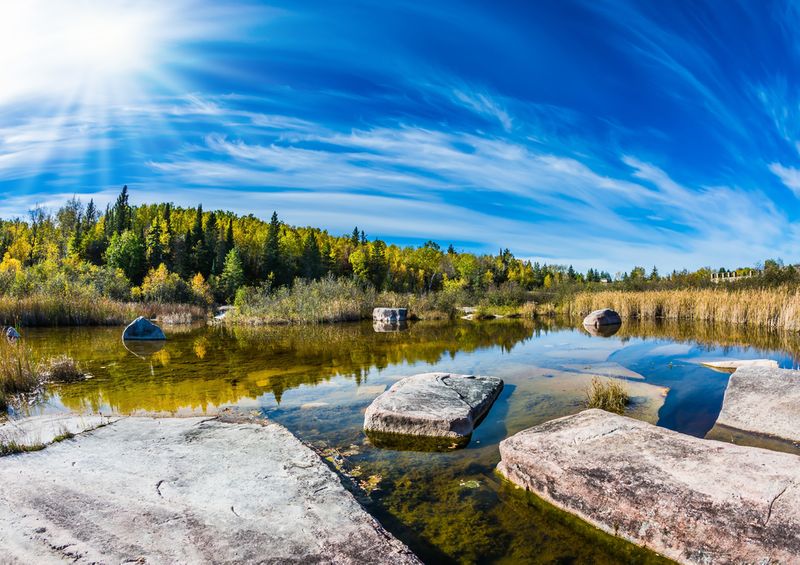 Filled with 20th-century architecture, Manitoba’s capital, Winnipeg, has taken control of its environmental future by regulating recycling and increasing efforts to protect its lakes. They also have walk-bike projects that encourage residents to find a sustainable way to navigate the city through various bike paths and walking trails. 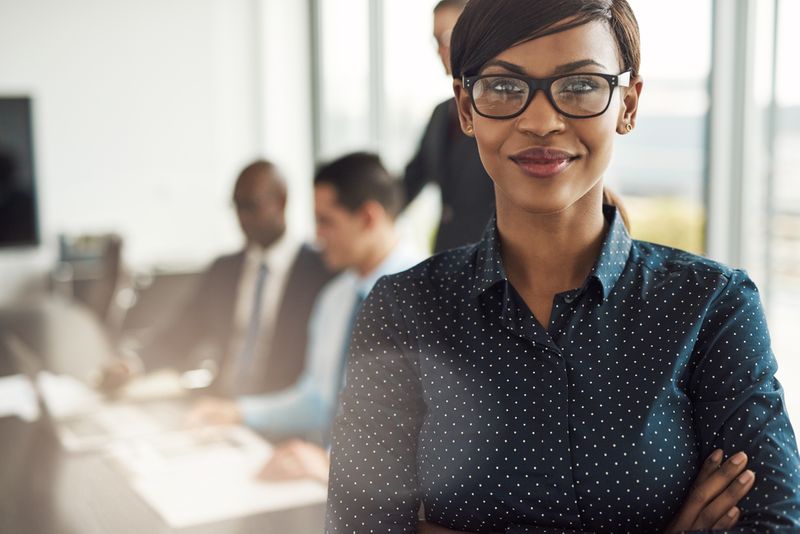 We make use of Regulated Canadian Immigration Consultants (RCICs) who have all been through the immigration process themselves and can ease your fears about how it all works. They are experts in ever-changing immigration policy as well as the different programs offered by the federal government and provinces/territories.

Remove the stress of applying for immigration by choosing to work with someone who can ensure that you have all the correct documents you need and that they are submitted on time. They can also help with additional things such as an individualized immigration strategy as well as boosting your profile according to whatever skills and qualifications you have.

Sign up with our service today in order to get started on building your new life in Canada. With over 60 different immigration programs on offer, getting a professional assessment done is the best thing you can do to secure a successful invitation for permanent residence.