Where is one of the safest countries to live in? The answer is simple, Canada. A new report by the Global Peace Index for 2016 has highlighted that Canada’s track record of safety and peace ranks as one of the best in the world.

Why Canada is the most peaceful country in the world 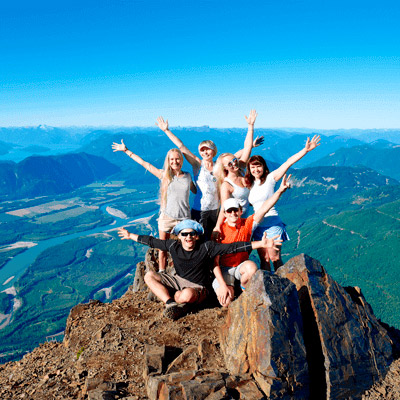 A new report by the Global Peace Index (GPI) for 2016 has highlighted that Canada’s track record of safety and peace ranks as one of the best in the world. According to the report, such improvements will largely be the result of Canada’s progressive immigration policy.

The Global Peace Index (GPI) report for 2016 was published earlier this summer by the Institute for Economics and Peace (IEP), the world’s leading think tank dedicated to developing metrics to analyse peace and to quantify its economic value. The IEP is independent, non-partisan, and non-profit. 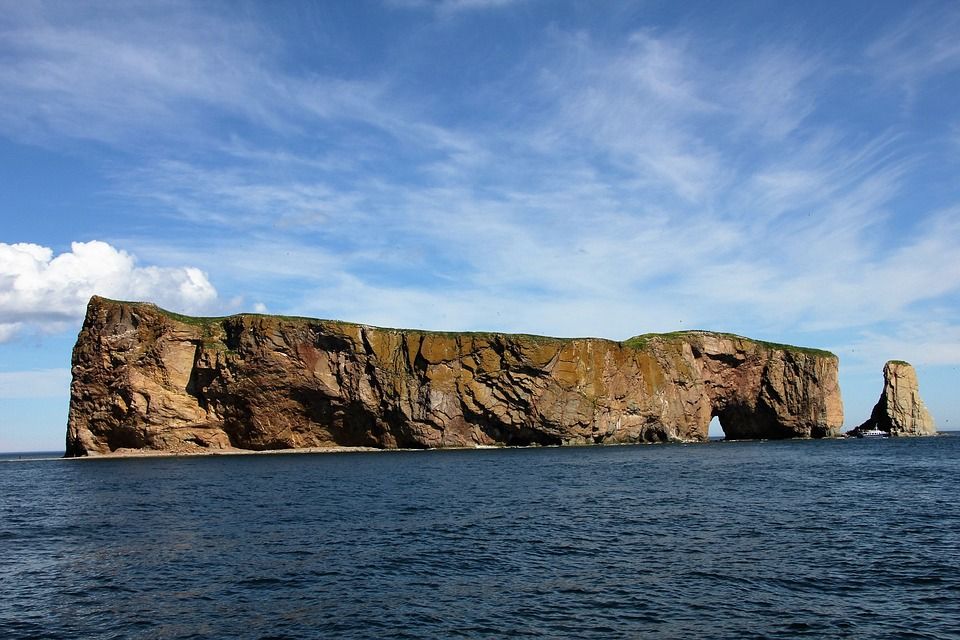 Overall, the report found that the world is less peaceful than last year, with violence not only costing lives, but also 13.3 percent of global Gross Domestic Product (GDP). Over the last decade, the average country GPI score has declined by an average of 2.44 percent. Among the countries that experience the sharpest year-on-year deteriorations in peace were Ukraine and Turkey.

Canada however, ranked eighth globally across a range of peace-related indicators, with an overall ‘very high’ state of peace. Canada’s ‘violence containment costs’, at just two percent of GDP, were the joint-lowest in the world. In addition, the report concludes that Canada has the attitudes, institutions, and structures that create and sustain a peaceful society.

For example, and in contrast with the general global outlook and trends over recent years, the report states that the year 2016 actually saw developments that ought to enable future improvement in Canada’s score. The election in October 2015 of a Liberal Party government will result in the acceptance of thousands of Syrian refugees, greater spending on humanitarian aid, and the withdrawal of combat troops from missions in Iraq and Syria. These decisions will all be beneficial for the country’s score.

While the report says that Europe is “the most peaceful geographical region in the world,” recent events that occurred since the data used in the report was gathered are likely to have the effect of making Europe less peaceful. Moreover, analysts have suggested that associated security concerns will also likely lead to an increase in the number of people who may consider emigrating from their current homes. With regional peace and security, a, more people around the world may look to Canada.

Experts are predicting a shift towards more reactionary politics and protectionist economics as a result, but Canada is something of an outlive in this regard. The relatively new government is global in its outlook and welcoming not just in tone, but also in practice. For example, it has pledged to take in more new immigrants than any other government in modern Canadian history.