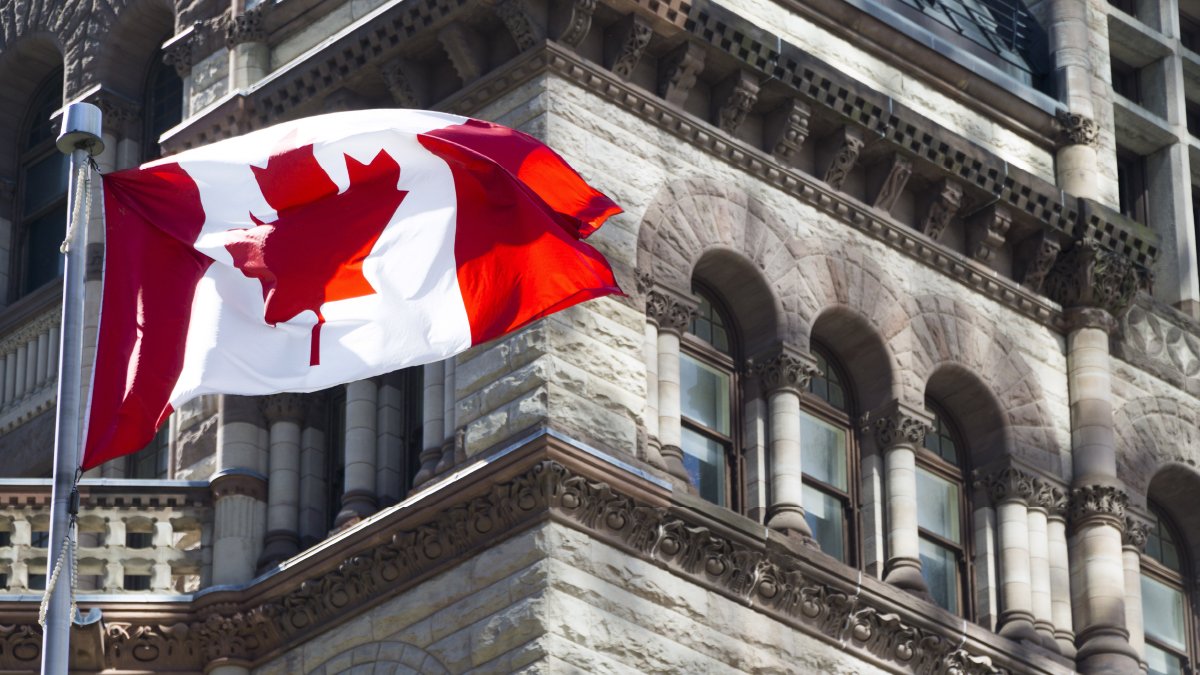 The recently appointed Immigration Minister Sean Fraser has announced that $85 million has been allocated to reduce the processing time of immigration procedures. Although Canada has recently celebrated the landing of over 411,000 people, they continue to implement policies to increase the labour force of the country.

Immigration accounts for over 75 per cent of Canada's population increase. Immigrants contribute to the filling of essential labour shortages in industries such as health care, as well as creating employment, driving economic growth, and enriching Canadian communities. As Canada’s booming economy relies heavily on the influx of people from other parts of the world, smooth immigration processes are highly prioritized.

In a media release in late January 2022, Fraser stated that immigration benefits all Canadians as it grows the country’s economy and strengthens relationships between countries.

He added, “Many people are choosing Canada as the place to visit and build their future, and to ensure that we stay competitive, we have introduced concrete measures to make sure those who want to come to Canada have the client experience they deserve.”

With the effects of COVID-19 still lingering, there has been a delay expected in landing immigrants to Canada. This announcement is believed to be in response to possible delays. The allocated money will be used to ensure that processing times for study and work permits as well as permanent resident card renewals are brought up to standard by the end of 2022.

In recent weeks Immigration, Refugees and Citizenship Canada (IRCC) announced that The Express Entry System, Canada’s most famous permanent residency draw would not take place for the next six months. Further, the processing times for Canadian Experience Class (CEC) permanent residency permits would be taking eight months, while the Foreign Skilled Worker Program (FSWP) is expected to take 20 months.

The decision to designate the $85 million is a direct response to these delays as the country is currently facing a backlog of more than 1.8 million people waiting on the results of their applications for work, study, visit and to become citizens.

“I know that processing delays have been incredibly frustrating for many individuals. Helping clients come to Canada quickly, with predictable processing times and efficient communication with IRCC, remains a top priority for me.” -Sean Fraser, Minister of Immigration

The need for IRCC to modernize was announced by the minister along with the measures implemented by the department. To keep up with the demand, IRCC has already hired 500 new processing staff, has digitalized applications and reallocated the work needed to be done to offices around the world. The expectation is that the investment will allow for the modernization process to continue and expand.

A major improvement made thanks to the modernization movement, is the plan to update the “Check processing times” tool on the Immigration Website to ensure accurate and standard processing times are given.

IRCC will be able to devote extra resources to assist and improve processing times across a variety of programs thanks to the extra financing. IRCC is increasing the use of advanced data analytics to assist officers in sorting and processing visitor visa applications filed from outside Canada. This will help speed up processing operations.

During the period the data analytics system has been utilized for visiting visas, they were assessed 87 per cent faster, resulting in certain applicants obtaining decisions sooner while maintaining program integrity. Although the ultimate decision will always be made by an IRCC officer, this method will improve client service by assisting IRCC in managing the growing quantity of visitor visa applications.

One of the growing concerns that arose with the backlog is the frustration for those trying to come to Canada to work or reunite with their families. To address the latter issue, Fraser announced that a new permanent residency tracker will be introduced this month for spouses and dependents, to allow clients to easily access their application information and status online.

To stay up to date with all our news follow us below.