Do you know which Canadian immigration programs and provinces welcome the highest number of immigrants each year? We do, check out how you can apply today.

Canadian Immigration Programs and Provinces That Welcome the Most Immigrants 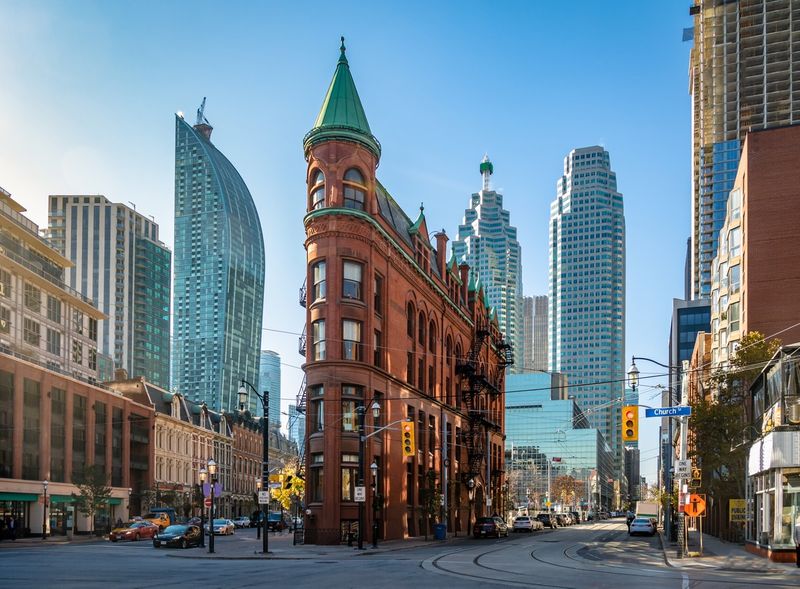 Canada is constantly looking for new ways to boost its workforce with talented workers and it does this through a number of Canadian immigration programsdesigned to attract the right workers with the right set of skills.

To improve your application chances, it is best to know which provinces and territories in Canada are on the lookout for the most skilled foreign workers in the country.

Canada has released its new immigration targets for 2019 for how many applicants it wants for each visa program.

Here you can discover some of the biggest Canadian immigration programs in the country.

Which Provinces Have Allowed the Most Immigrants to Move to Canada? 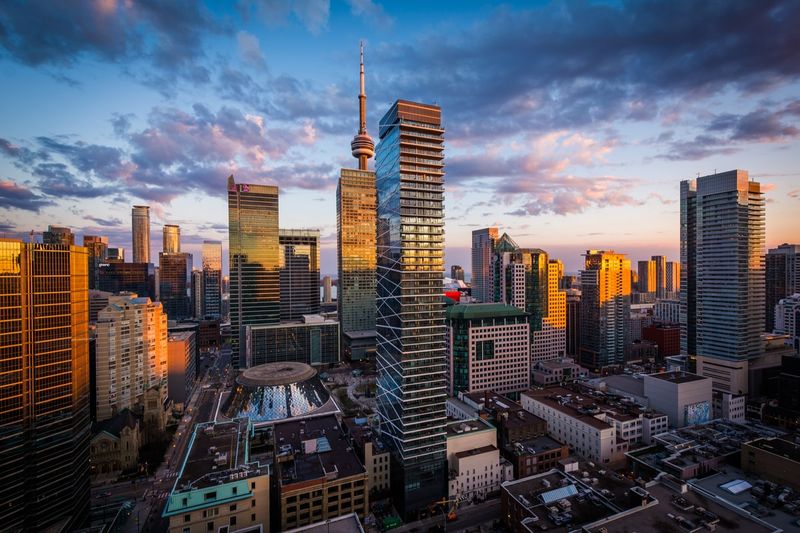 According to a report by Statista from 2017, one of the most popular choices with the highest level of immigration numbers is the province of Ontario. 98,409 people made this province their permanent home in 2017.

Last year, the province accounted for over 40% of new immigrants making it one of the top desired destinations by immigrants to date.

The reason why Ontario has the highest immigration level is because the province is constantly creating unique Canadian immigration programs, like the Ontario Express Entry Human Capital Priorities Stream, which lets nominated applicants apply and qualify for immigration within two to three months!

The province also offers some great post landing services to make you feel right at home after you successfully qualify. One of the programs used by the province is called the Ontario Bridge Training Program, which offers support and training to help you get a trade licence or even the perfect job.

The province also has a variety of other Canadian immigration programs, like the:

The one thing that all of these streams have in common is that they are all designed for set occupations that Ontario needs skilled workers in.

Also almost all of these streams have fast and efficient processing times of two to three months which is another reason why the province has helped so many people immigrate to Canada successfully.

It may come as a surprise to some that Quebec is the next province with the highest level of immigration in Canada. In 2017, it welcomed 53,199 permanent residents. How did it manage this? Simple, through economic programs like the Quebec Skilled Worker Program (QSWP).

According to CIC news, Quebec stated that they wish to issue up to 40,000 new permanent residents by 2019, 59% of which are to be done through the QSWP.

Quebec is also setting its sights on a number of business immigration programs like the Quebec Immigration Investor Program, Quebec Entrepreneur Program and the Quebec Self Employed Worker Program to attract an additional 3,200 applicants who can build successful companies in the province.

The Immigration Minister, Simon Jolin Barrete said the new immigration plan of 2019 , “will ensure that those who are admitted are better integrated into the majority French-speaking province, while ensuring employers continue to have access to skilled foreign workers.”

The province of Alberta is the third on our list and has one of the highest immigration levels of 44,091 permanent residents! Over half of their new residents immigrated to the province via economic programs like the:

If you want to learn more about these Canadian immigration programs, you can check out more about the Provincial Nominee Program (PNP) in Alberta. 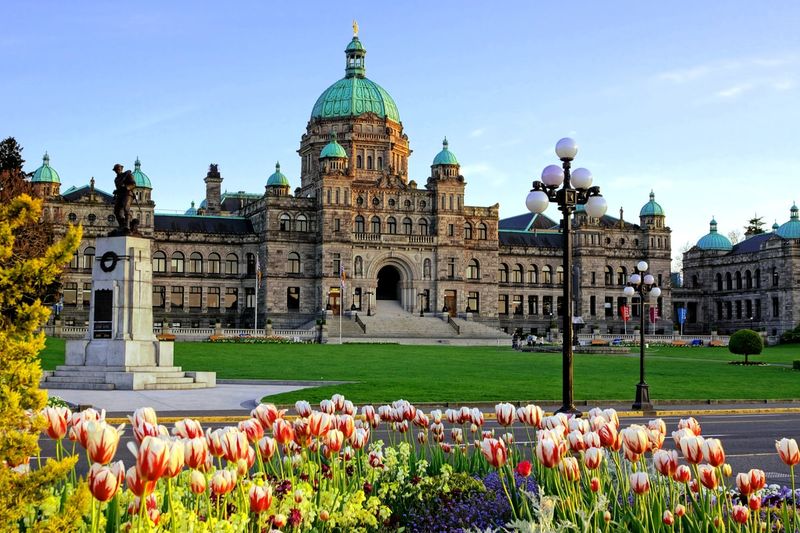 This province accounted for 35,388 permanent residents in 2017, taking the fourth place on our list. British Columbia offers a great selection of Canadian immigration programs that are specifically designed for in-demand jobs.

Because the province wants to help maintain a young talented workforce, it also created a series of immigration programs for International graduates and post graduates who have studied in the province. Through these programs, graduates from the province are given a chance to become permanent residents of the country so long as they meet all of the requirements set out by the programs.

What Are Canada’s Immigration Goals for PNPs for 2019?

What Canadian Immigration Programs Can You Qualify For?

There are over 70 different immigration streams and categories to apply for. If you do not know which one is the perfect solution for your immigration needs, we can help you. Just complete our contact form and we will personally call you about your application and be happy to answer any questions you may have about the process.

The latest population growth studies reveal that Canada’s population is expected to double in less than 50 years, thanks to increased immigration.