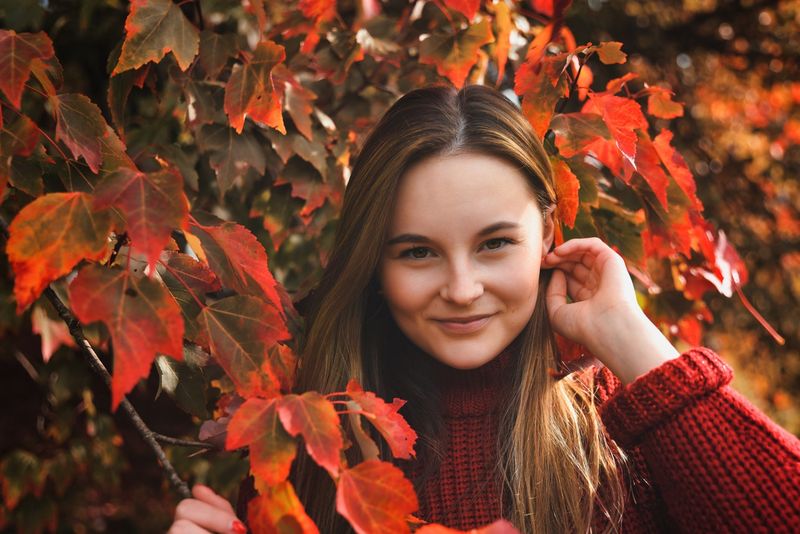 March has been a big month for Canada Express Entry candidates with two draws taking place on the 6th and 20th of March respectively. In 2019 alone, there have been 21, 200 Invitations to Apply (ITAs) for permanent residence issued through the Express Entry system. This is a record number of invitations seeing as the highest number issued in March of the last four years was in 2017 at 20, 883.

This follows plans by Canadian immigration officials to introduce over a million immigrants into the workforce within the next three years. The number of invitations issued this year is only expected to rise as it is already 6, 700 more than this time in 2018. However, candidates should do all they can to prepare themselves for the following draws as there is a certain quota set by the Immigration, Refugees and Citizenship Canada (IRCC) that once filled, restarts only in 2020. There will also be a cut-off date after 12 months where applicants entered into the Express Entry pool before that time will no longer be eligible and will need to create a new profile to be considered for the next round of draws. 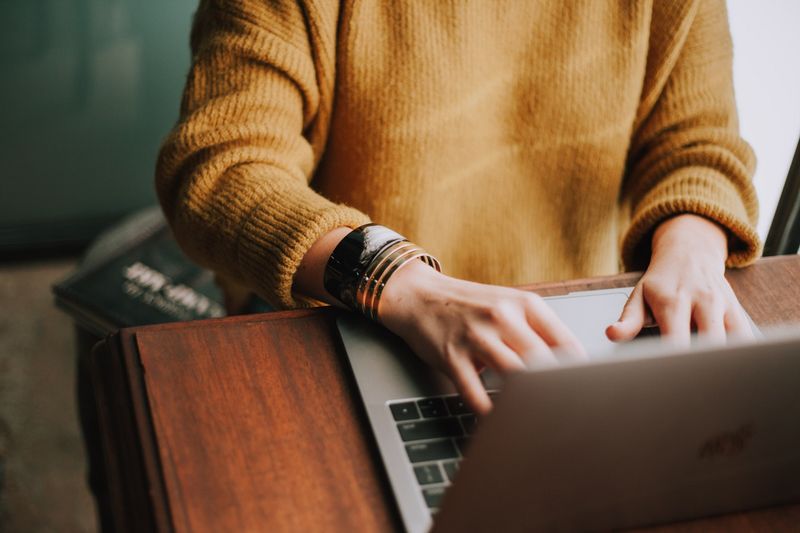 The Express Entry system was created in 2015 by the federal government to fast-track certain Canadian immigration programs, namely the Federal Skilled Worker Program, the Federal Skilled Trades Program and the Canadian Experience Class. This process takes as little as six months and is the most popular route for skilled workers applying to immigrate to Canada.

Candidates who create profiles through the Express Entry system need to apply for and meet criteria under one of the above programs in order to be eligible for the draw. Draws normally take place every two weeks but this is not always the case. Candidates are measured according to the Comprehensive Ranking System (CRS), a list of possible points which are awarded for the categories below. 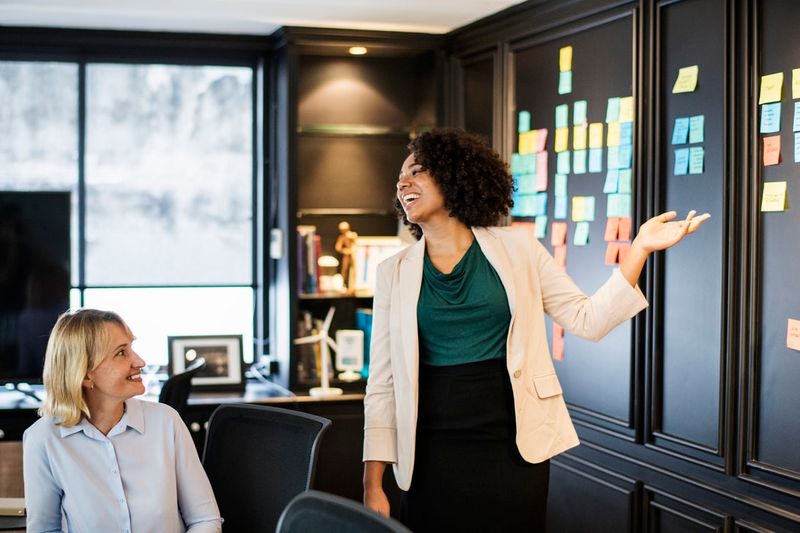 Due to regular draws that have been happening every two weeks in March, the minimum cut-off score for each draw has remained low. This is because less time between draws means less time for the Express Entry pool to replenish candidates that have a higher profile score.

During the first Express Entry draw for March 3, 350 ITAs were issued with the lowest score standing at 454. The tie-break rule was used with the timestamp at February 11, 2019, 17:21:27 UTC which means that those who scored this number and above who entered the Express Entry pool before this date and time received an ITA.

During this time, the provinces of Manitoba, British Columbia (BC) and Prince Edward Island (PEI) also issued invitations through their Provincial Nominee Programs (PNPs) that target candidates in the Express Entry pool and are linked to the Express Entry system but use additional criteria to source successful applicants.

The draw on March 20th resulted in another 3, 350 people being issued with ITAs. The cut-off score was 452 which is even lower than the previous draw. The tie-break rule was applied with the timestamp at 9:59:25 UTC which means that those with this score or higher that entered the Express Entry pool before this time received an ITA.

If this trend of drawing candidates every two weeks at such high volumes continues, then experts predict that the minimum score could continue to lower. This is good news for candidates not quite making the cut but, as mentioned before, this also means that the quota is being filled more quickly. 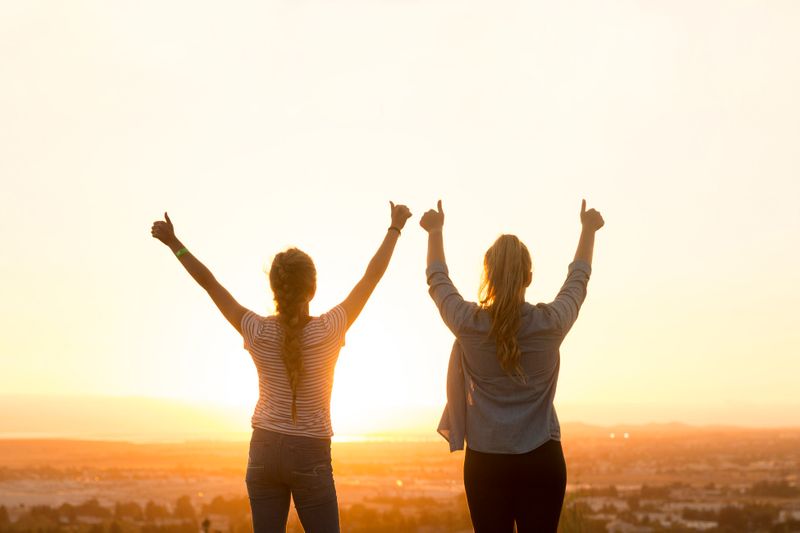 In order to join candidates in the Canada Express Entry pool, applicants need to create an online profile listing their program of choice as well as their personal background which is then measured according to the CRS and awarded points.

If candidates successfully meet all the criteria for their selected program, they are entered into the Express Entry pool and their score is measured against those of other candidates. Profiles can be updated throughout the application process but it’s important to have the strongest possible profile from the start.

Once you know what CRS is you can begin to work on strengthening your profile. There are several ways to do this including strengthening your qualifications, working in Canada and improving your language proficiency in French and English.

Another method of increasing your score that basically guarantees your selection is being awarded a Provincial Nomination (PN) because it adds 600 points to your profile. To qualify you need to either submit an Expression of Interest (EOI) to the province/territory of your choice or a province/territory will send you a Notification of Interest (NOI) to apply for the nomination. From here you will need to meet additional criteria outside of the Express Entry program you applied for in order to be successful.

Nina is a 26-year-old from Hawaii who has a three-year post-secondary school qualification from a Canadian university. She achieved a level 6 in English and level 4 in French on the Canadian Language Benchmark (CLB) test. She has two years of work experience outside of Canada and is not married. She does have a job offer from a Canadian employer and received a score of 544 thanks to the extra 200 points this provided.

Adrian is a 30-year-old from Singapore who has a three-year degree in computer science which was achieved in his home country. He has a level 10 in English and a Level 8 in French on the CLB test while his wife Joanne achieved a level 8 in English but a level 3 in French. He has two years of work experience inside of Canada with six years outside of the country. Anka also has a three-year degree as well as a sibling in Canada that is a permanent resident. Adrian’s final score is 556 with his spouse’s profile considered under the Express Entry system.

How Do We Help? 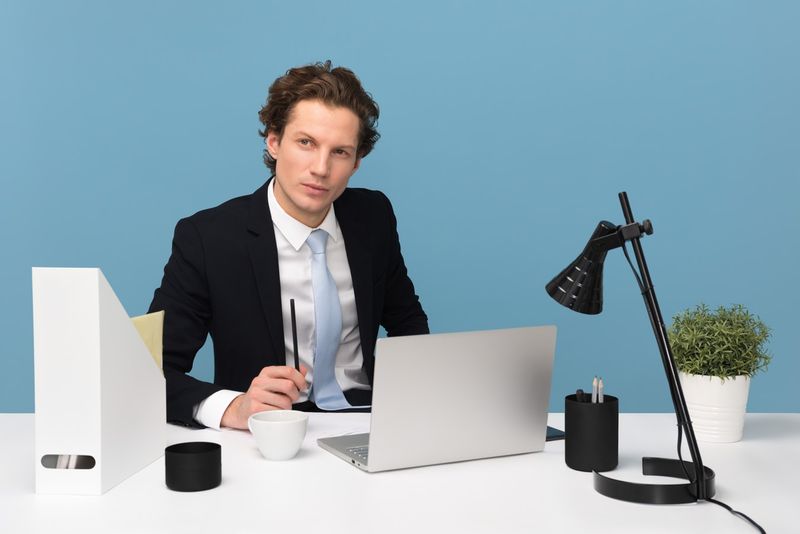 The best advice about Canadian immigration can be received from a Regulated Canadian Immigration Consultant (RCIC) who keeps up with ever-changing policies from the federal government and is qualified as a professional in this field.

Give yourself the best possible chance of achieving an ITA for permanent residence by using assistance from an RCIC. This will help you select the program you’re most suited for and create a profile that accurately reflects your skills and education. The application period does not need to be stressful when you have guidance on when to submit the documents and how to increase your chances of being drawn.

Sign up with our service today in order to be considered for the following draws through the Express Entry system. Make sure that with our help, you have the best possible profile so that you’re drawn from the Express Entry pool before the next quota fills up!