Find out more about the many backcountry gems you’ll find when you travel to Canada. 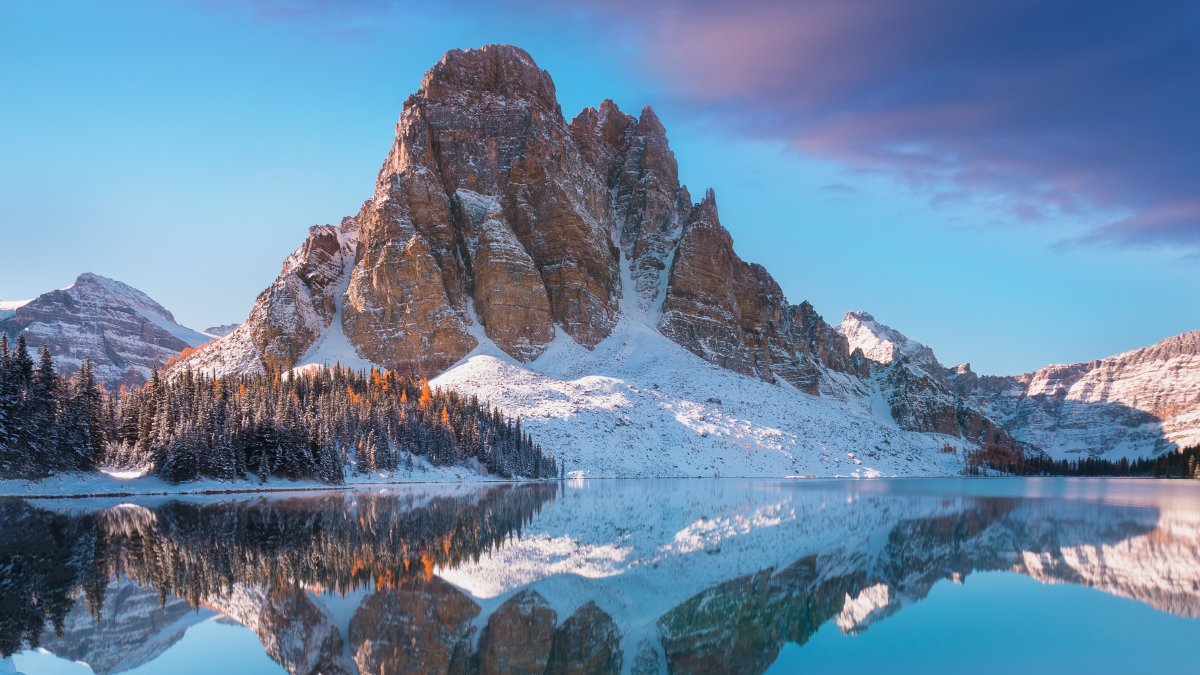 Canada is famed for what seems like endless open spaces and the most magnificent landscapes. Its vast stretches of terrain make way for unique destinations, some of which are well known and others an almost well-kept secret for outdoor enthusiasts. If you're a fan of going off the beaten track, you'll want to travel to Canada to experience its backcountry gems.

So What is Backcountry Canada?

Backcountry refers to a rural or mountainous area out of the city that is also mainly sparsely populated. Below are some of the most amazing backcountry gems you’ll find when you travel to Canada. 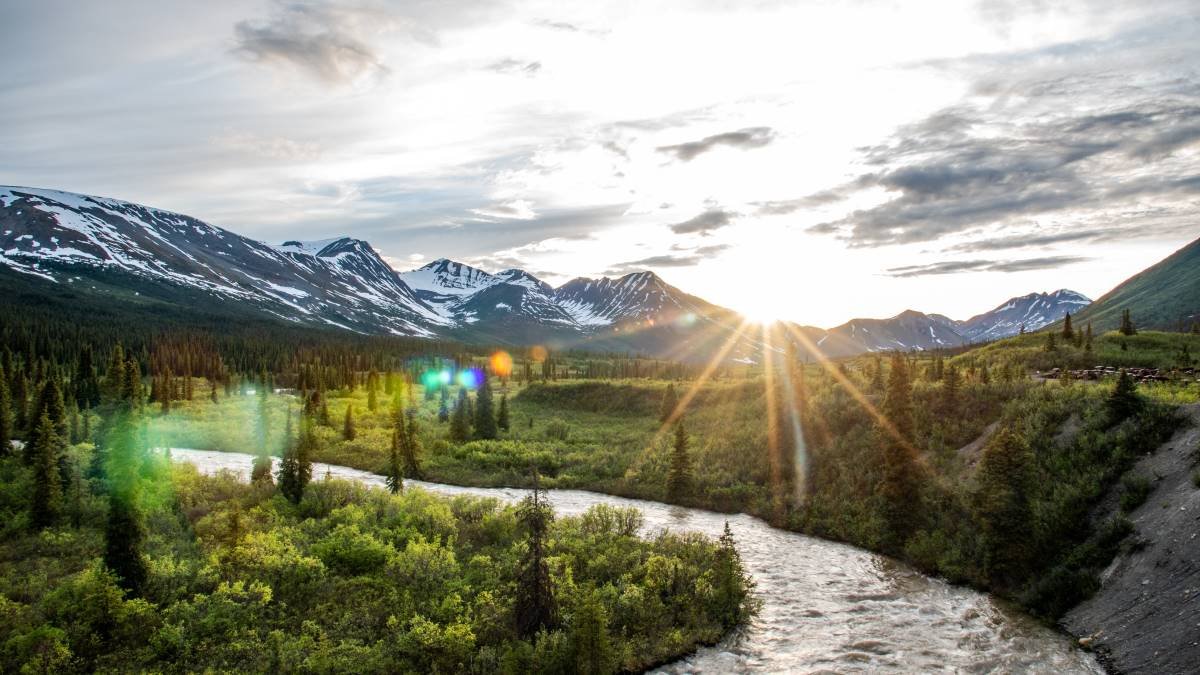 With a tiny population of slightly over 1,300 people, not many people know about Dawson in northwestern Yukon. It was once considered to be headquarters for the Klondike Gold Rush in the 19th century, so the town itself looks like something out of a classic western blockbuster, now with many well-preserved buildings. You'll find many trails all over the place in Dawson City, making it a dream for hiking fanatics. It is also the ideal setting for camping and outdoor adventures. 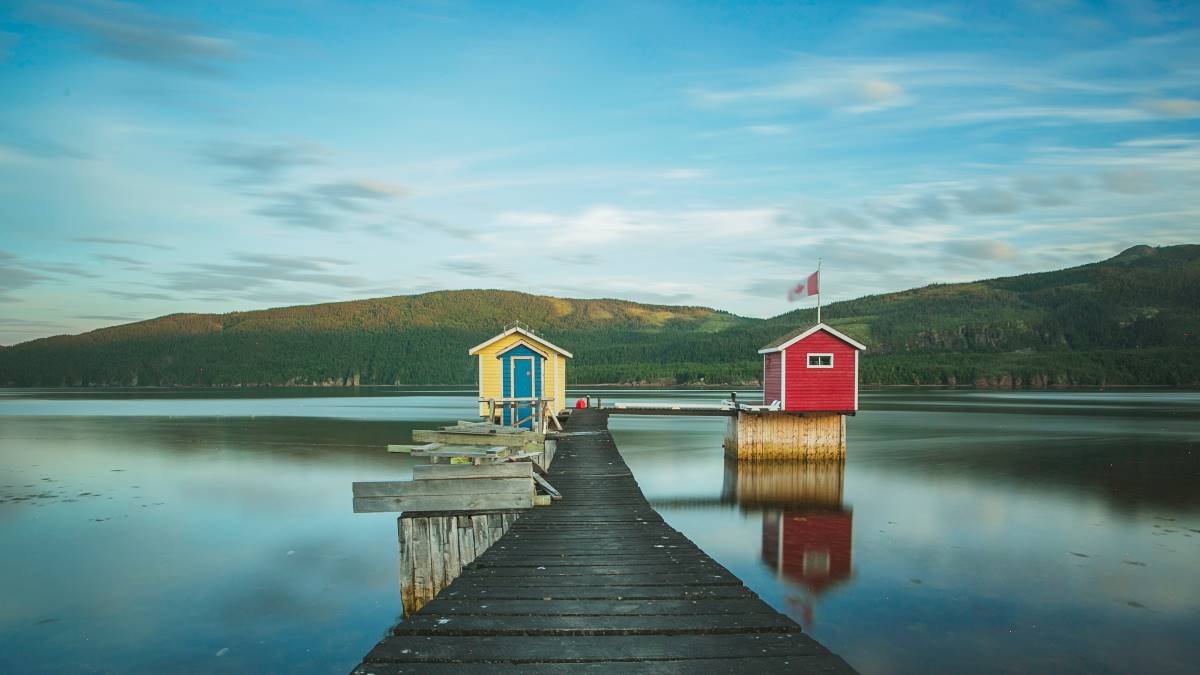 Fogo Island is the biggest offshore island in Newfoundland and Labrador. This remote island has a rugged coastline, and the greenest rolling hills make it one of Canada's most picture-worthy places. You can venture out on the seacliff paths, into the lushest of forests or along the splendid coastline. This traditional fishing community is seeing a revival thanks to an emerging arts scene, so you'll get an outdoor adventure and a cultural experience. Fogo is accessible throughout the year but is most ideal from spring to summer.

Check out the in-demand occupations in Newfoundland and Labrador here- you never know, you may want to settle in this beautiful part of the world after your visit.

The Haida Gwaii archipelago is situated off the coast of northwestern British Columbia. Formerly known as the Queen Charlotte Islands, it hosts a UNESCO World Heritage Site, hot springs, rainforests and the most surfable of beaches. The region is inhabited by the Haida people, who used to be referred to as the Vikings of the Pacific Northwest.

Described by many as ethereal, Haida Gwaii consists of 150 rock islands and is quite difficult to access. It is famous for quite dramatic landscapes, great wildlife and rich heritage of over 500 archeological sites.

Haida Gwaii is open for travel, but before reaching the islands, you are requested to take the Haida Gwaii Pledge, and learn how to explore the area respectfully. So remember to go through the Haida Gwaii Visitor Orientation, sign the pledge, donate to the Haida Gwaii Stewardship Fund and explore responsibly while visiting. 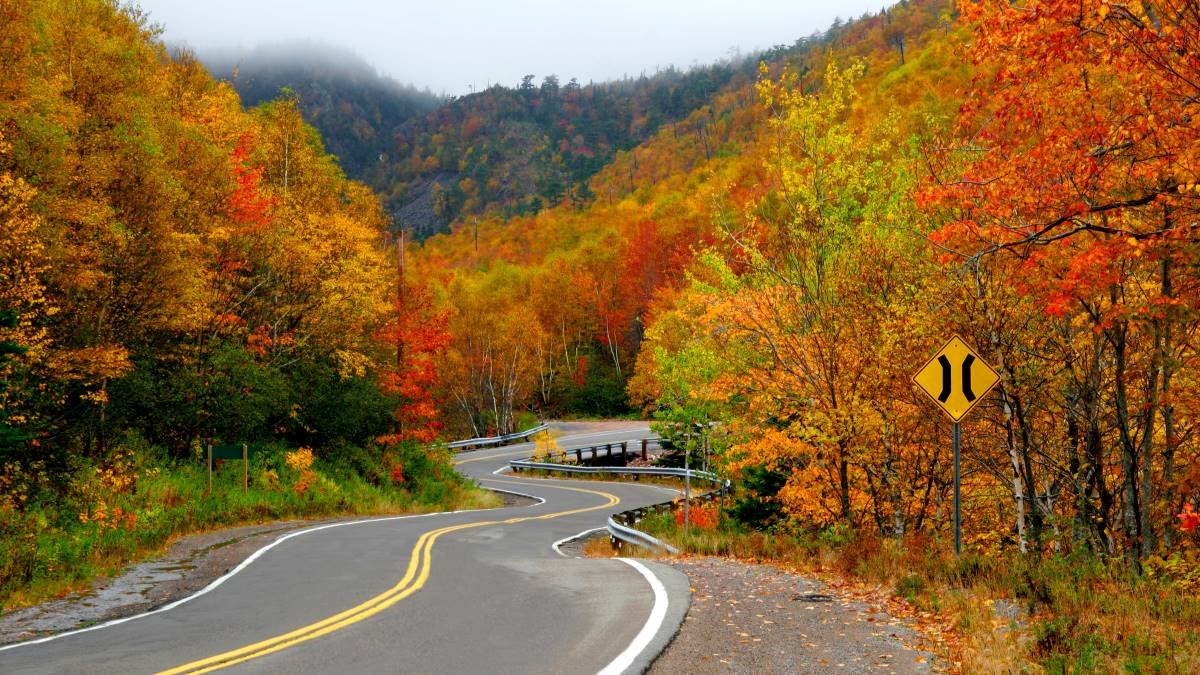 You'll find Cape Breton Highlands National Park around the Ingonish Beach area, right at the top of Nova Scotia. Just under five hours out of Halifax, it is known to be one of Canada's most enchanting places - an area where the mountain meets the ocean. It is one of the most ideal places for hiking with a view.

The park has an official backcountry site called Fishing Cove, where you can get the real deal camping experience. Trekking to the beach and riverside site will give you that "Survivor" feel, but don't worry, it's manageable. There may also be an opportunity to venture deeper into the forestland, but you'll need to obtain a permit from the Chéticamp or Ingonish Visitor Centre for this.

You can look forward to seeing forested river canyons woven into an ancient plateau and finished off with beautiful rust-toned cliffs. You're likely to spot a bald eagle, moose and even a pilot whale splashing in the waters of the Atlantic or Gulf. And when those hunger pangs kick it, pluck a lobster from the waters. 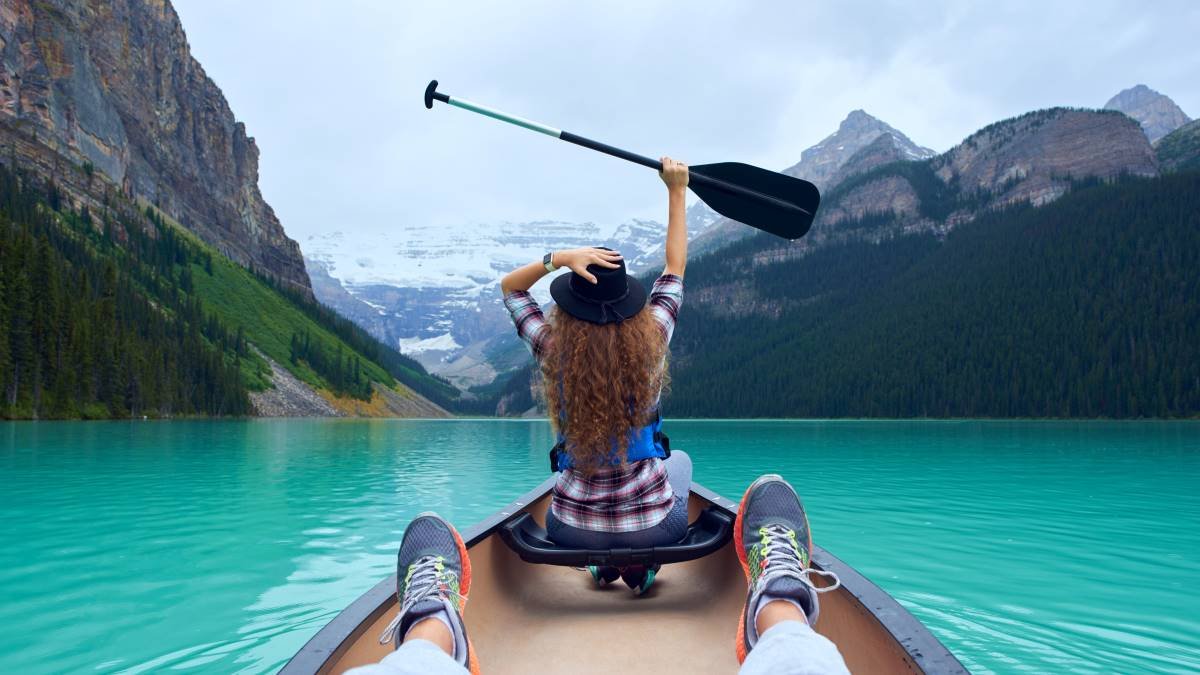 Lake Louise is known to be the jewel of the Banff National park with her captivating turquoise waters that flow from a melting glacier. Flanked by majestic mountains, it has the most amazing backdrop, with Mount Victoria adding to the aesthetic with the huge glacier as a topping. Lake Louise draws great crowds during the summer months and ski lovers in winter. If you're an avid skier, you'll be able to venture into the backcountry part of the skiing hill at Lake Louise Ski Resort. Get excited about the alpine terrain but know that it can be pretty complex.

The first and only of its kind in Canada, Point Grondine Park is owned and run by the Wikwemikong Unceded Territory. It is a backcountry wilderness park made up of 18,000 acres of park that offers a range of hiking trails, canoe routes and backcountry camp facilities. You'll have the chance to fully connect with the land and learn about the Anishinaabek culture.

The 7,284-hectare park can be found in Point Grondine Reserve, which is 34,000 hectares of unceded territory given back to the community in a land settlement in 1996. This park is a backcountry haven, consisting of six interior lakes, traditional Anishinabek canoe routes and space for campers.

Auyuittuq National Park is part of northeastern Canada's Baffin Island Cumberland Peninsula, in the Canadian territory of Nunavut. If you're up for the ultimate arctic adventure, this is it. Prepare to be blown away by the wonders of the arctic as you explore iced landscapes. But note that this is no outing for the unfit or untrained. It's for the seasoned adventurer. The park doesn't have set camping areas, but there are a few restrictions. Make you take note of the signs to ensure you don't end up in an archeological spot or in a dangerous area.

Experience the Best of Both Worlds in Canada

If you've always wanted to travel to Canada but don't really have a travel budget, you have an option in the International Experience Canada program - if you're eligible. The IEC Working Holiday Visa affords youth from a selection of countries the opportunity to wander and work in the Great White North for up to 24 months.

The program is for you if you:

If you fall into this category, a Working Holiday Visa Canada may be the perfect start. You can establish a base in a particular area, work when you need to and then set off on a Canada road trip when you feel like it. One moment you may be at work, and the next, you could end up on the slopes or setting up camp at one of Canada's many backcountry sites.

Sound like the ultimate experience? Then check whether you qualify right away! If you're beyond the youth stage and wish to explore Canada's incredible backcountry gems, apply for a Canada Visitor Visa.

Ready to Traverse across the Great White North's Backcountry?

You've seen just a handful of the ultimate Canadian backcountry destinations but believe us; there are plenty more in the world's second-largest country. Whether you'd like to travel to Canada for a working holiday or a normal vacation, what's important is that you first check whether you are eligible for entry into Canada. Because dealing with visas can sometimes be a tedious or daunting process, our RCICs are readily available to guide you through every step of the process. This gives you the best chance of success with your application. So, let's get your trip to Canada started!

I’ve Already Submitted an International Experience Canada (IEC) Profile. Can it be updated?

No, unfortunately you won’t be able to update your profile after you’ve submitted it. If your situation changes and affects your eligibility, you’ll have to withdraw your profile and make a new submission. Doing this won’t affect your chance of receiving an invitation to apply again if you submit a new profile before an upcoming round of invitations for your country of citizenship.

Which Countries are eligible for the IEC program?

If I apply for a Canadian Visitor Visa, how long will it take?

The time it takes to process a Canada Visitor Visa depends on the country you’re from, as well as whether or not you submit your application from within Canada or outside of the country.