Considering Canadian immigration to Manitoba? Find out everything you need to know about the Manitoba Provincial Nominee Program (MPNP) here.

5 Things to Know About the Manitoba Provincial Nominee Program (MPNP) 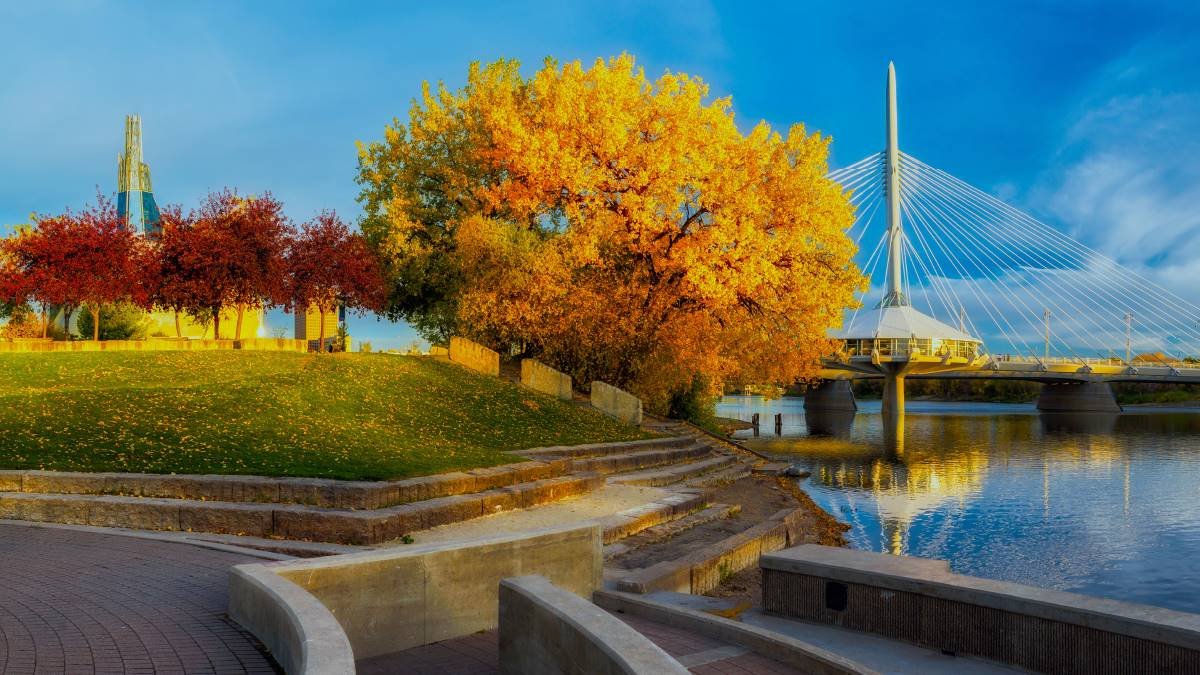 Have you been considering Canadian immigration to Manitoba? If you have, you may have a few questions that may have been left unanswered, like how you can join over 227,400 newcomers who have already made Manitoba your home. More than 10,000 immigrants have already moved to Manitoba in the last 12 months, and with the right skills and qualifications, you could be one of them!

Due to the growing gap in the labour market, provincial governments have created immigration pathways to assist immigrants in making their dreams of creating the future in Canada a reality. One of these pathways is the Manitoba Provincial Nominee Program (MPNP), which is comprised of four main immigration streams.

What is the Manitoba Provincial Nominee Program (MPNP)?

The Manitoba Provincial Nominee Program (MPNP) is an immigration program designed to help the province bring foreign talent to the province in specific industries. The program is broken up into 4 main streams:

It allows the province to extend an invitation to apply for permanent residency to favourable applicants, even those in the ever-popular Express Entry draw pool!

Interested in finding out a bit more about the MPNP? Take a look at five things you should know about the Manitoba Provincial Nominee Program before making your move to Canada

5 Frequently Asked Questions About the MPNP 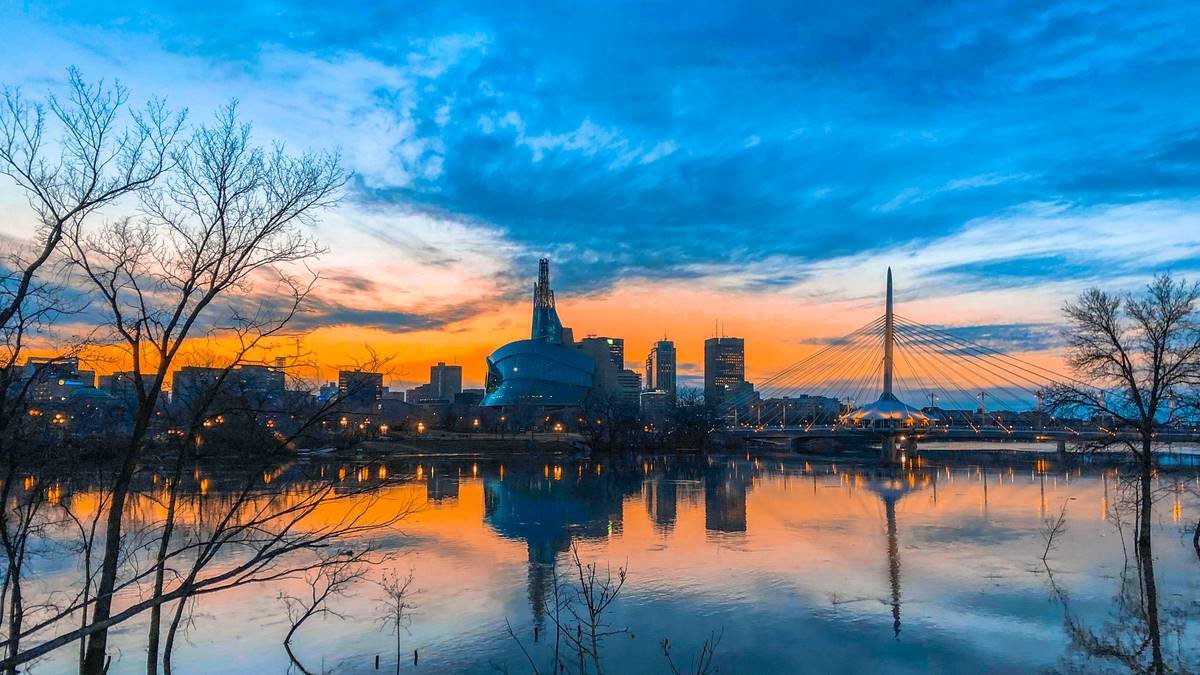 1. How Do I Get a Provincial Nominee in Manitoba?

Manitoba has a great number of vacancies in various job sectors that simply cannot be filled with local workers. The province, therefore, had to create ways to make the Canadian immigration process simpler and more efficient for those hoping to find jobs in Manitoba. There are various ways, but perhaps the easiest is to get a provincial nomination (PN) from the province.

What is a provincial nomination?

A provincial nomination is an official letter stating that the provincial government would like to nominate prime candidates to apply for permanent residency from the federal government. Having a PN is extremely valuable as it is worth 600 PR points. For those applying through an Express Entry-linked program, having 600 PR or Comprehensive Ranking System (CRS) points will all but guarantee receiving an Invitation to Apply (ITA) for permanent residency.

To get a provincial nomination, you would first need to express interest in immigrating to Manitoba. This can be done in one of two ways:

Both options work on a point-based scoring system. Applicants will be asked a number of questions and ranked. Their profiles will then enter a draw pool and the highest-scoring candidates will then be chosen to submit an application, either to the federal government (if Express Entry Candidates) or to the MPNP (if applied directly to the provincial government.

2. How long does it take to get an MPNP nomination?

This depends on how strong your application is as well as how strong the other candidates in your draw pool are. Once you have created your profile and it has entered the draw pool it will be valid for up to a year. The higher your ranking, the higher your chances are of being selected and receiving a Letter of Advice to Apply (LAA) for permanent residency.

There are various ways to increase your chances of getting an ITA (Express Entry) or an LAA (MPNP) for PR in Canada, like improving your language test score or gaining more work experience, for example.

Once you receive your ITA or LAA, you will have 60 days to complete your application through the MPNP. 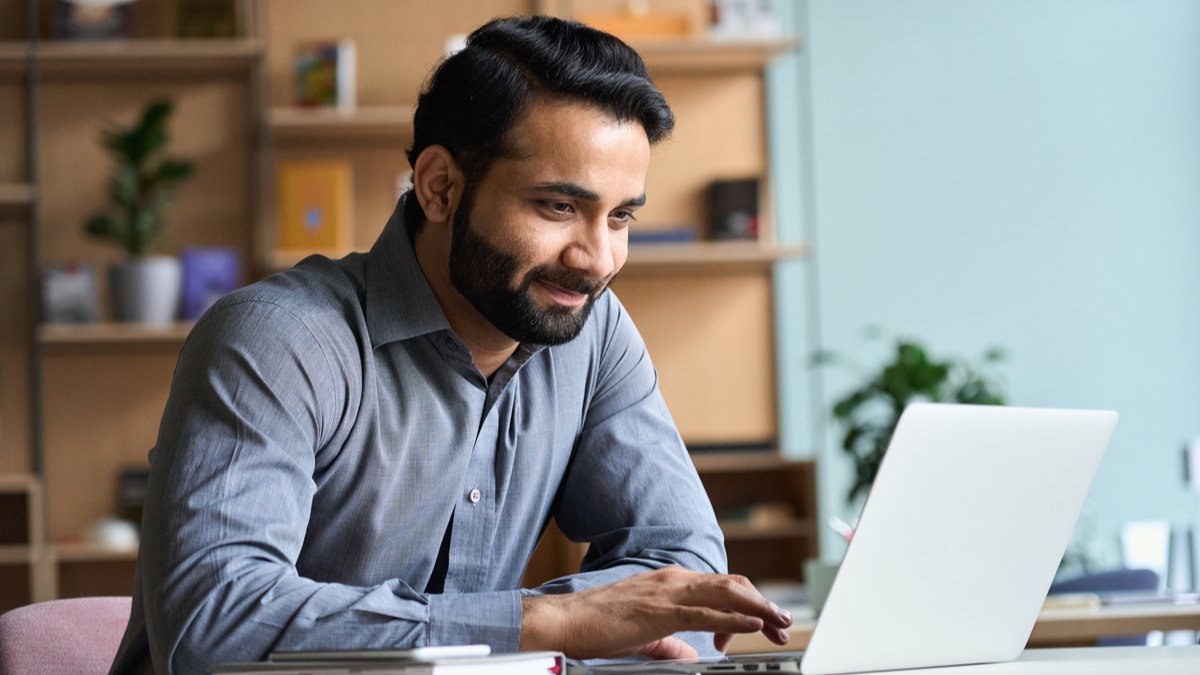 In 2019, 18,910 permanent residents chose Manitoba as their immigration destination. That’s 5.5 percent of the total immigration to Canada. So how do you apply to join them? It’s simple.

Below is the breakdown of the new five-digit NOC code:

As mentioned previously there are four main programs you could apply to.

If applying from overseas or your home country, then the Skilled Worker Overseas Stream has two options for you to choose from:

Both pathways have certain requirements:

4. Do I need to have a connection to the province to immigrate to Manitoba?

Yes. In order to successfully immigrate to Manitoba through the MPNP, you will need to show some type of connection to the province. This can be done if you have:

Having Manitoba experience means that you have either lived in Manitoba in the past as a temporary foreign worker or as an international student.

Past employment in Manitoba

Past education in Manitoba

Manitoba invitations are part of a Strategic Recruitment initiative created by the Manitoban government to assist applicants in their application to move to the province. To help applicants find out if Manitoba is the province for them, the province invites those who have expressed interest in Manitoba to make exploratory visits to Manitoba.

Exploratory visits are pre-arranged trips that potential MPNP applicants can make to research communities and job opportunities in Manitoba. This usually includes an MPNP interview and although not a must can be beneficial in your application process.

“Although it's not mandatory, it could increase your chances of approval, because it will show real intention to reside in Manitoba.” - David Allon

To be considered eligible to make an exploratory visit, applicants will need to ensure that they:

What if I don’t have a connection to Manitoba?

If you don’t have a connection to the province, don't worry. You can apply to the Business Investor stream without a previous connection or through a regional immigration initiative, like:

5. How Much Does it Cost to immigrate to Manitoba through the MPNP?

The application processing fee for the Manitoba Provincial Nominee Program (MPNP) is $500.

You will also need to prove that you are able to support yourself and your family once you arrive in Canada. The amount required will be based on whether you are travelling alone or on how many people will be joining you.

Thereafter, if successful you will need to pay for your permanent residency application fees, which are as follows:

What are my chances of getting invited through the MPNP? 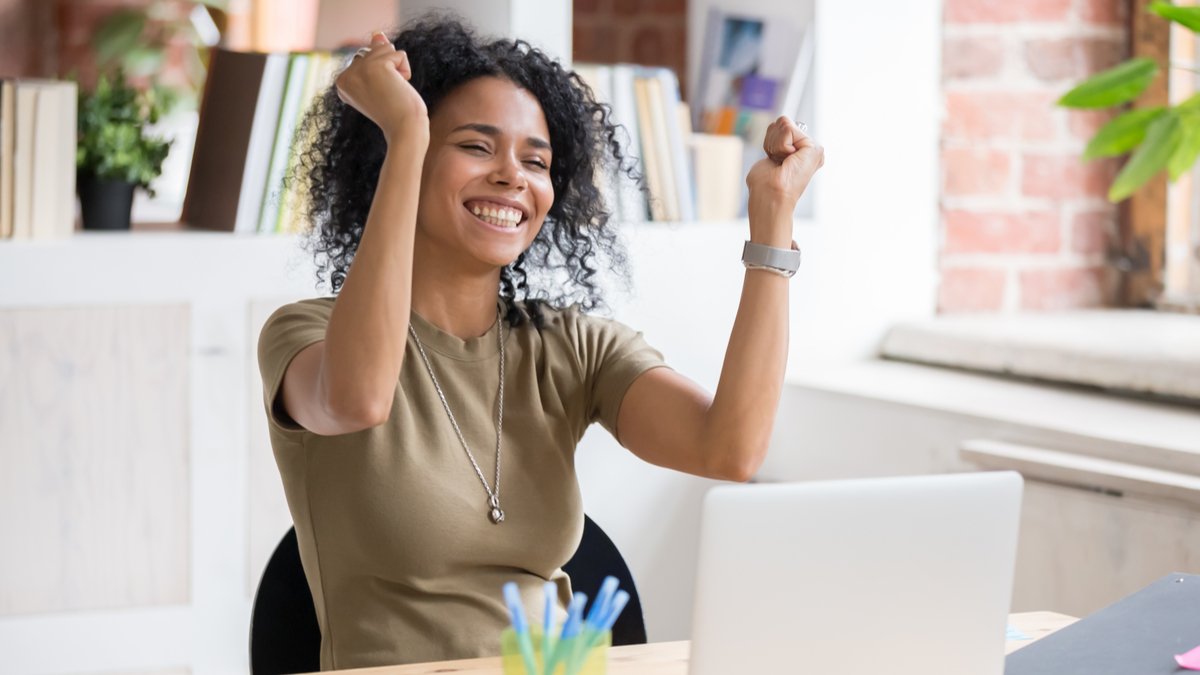 If you ensure that you meet all the basic requirements of your chosen MPNP stream, the chances of being successful in the application process are extremely high. As a matter of fact, of the 5,837 MPNP applications, only 13 applications were refused from January to September 2021, nine of which were Skilled Worker applicants and four Business Investor applicants!

Below is a breakdown of the invitations issued so far in 2021:

Ready to move to Manitoba? There are not only plenty of in-demand jobs in Manitoba, in various industries but there are also various Canadian immigration pathways that you could take. The Manitoba Provincial Nominee Program (MPNP) is a great way to apply for permanent residency in Canada. Thousands of immigrants have already made their way to making a home in Manitoba. Find out how you could join them with help of experienced professionals at your side.