Currently, there are plenty of job opportunities in Canada waiting to be occupied by immigrants with the necessary skills set. 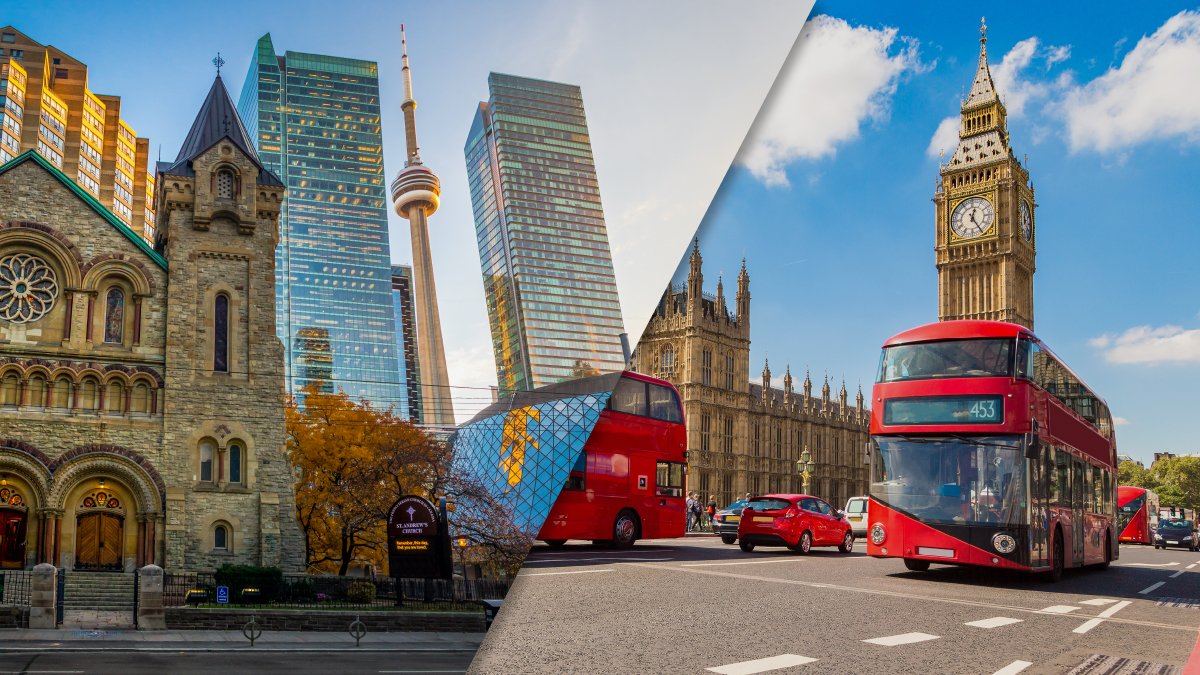 When the world shut down during a global pandemic, Canada was the only country who kept its immigration quota open and welcomed newcomers. It goes without saying that this is an exceptional country with plenty of job opportunities for foreigners looking to improve their quality of life in Canada.

According to the 2022-2024 Immigration Levels Plan, Canada plans to welcome 431,645 newcomers in 2022, resulting in more job opportunities in Canada for foreigners.

Currently, there are plenty of job positions in various sectors waiting to be occupied by immigrants with the necessary skills set. Since the pandemic, Canada has managed to make a swift economic recovery sooner than most countries which speaks volumes about its willingness to welcome foreign nationals with open arms. 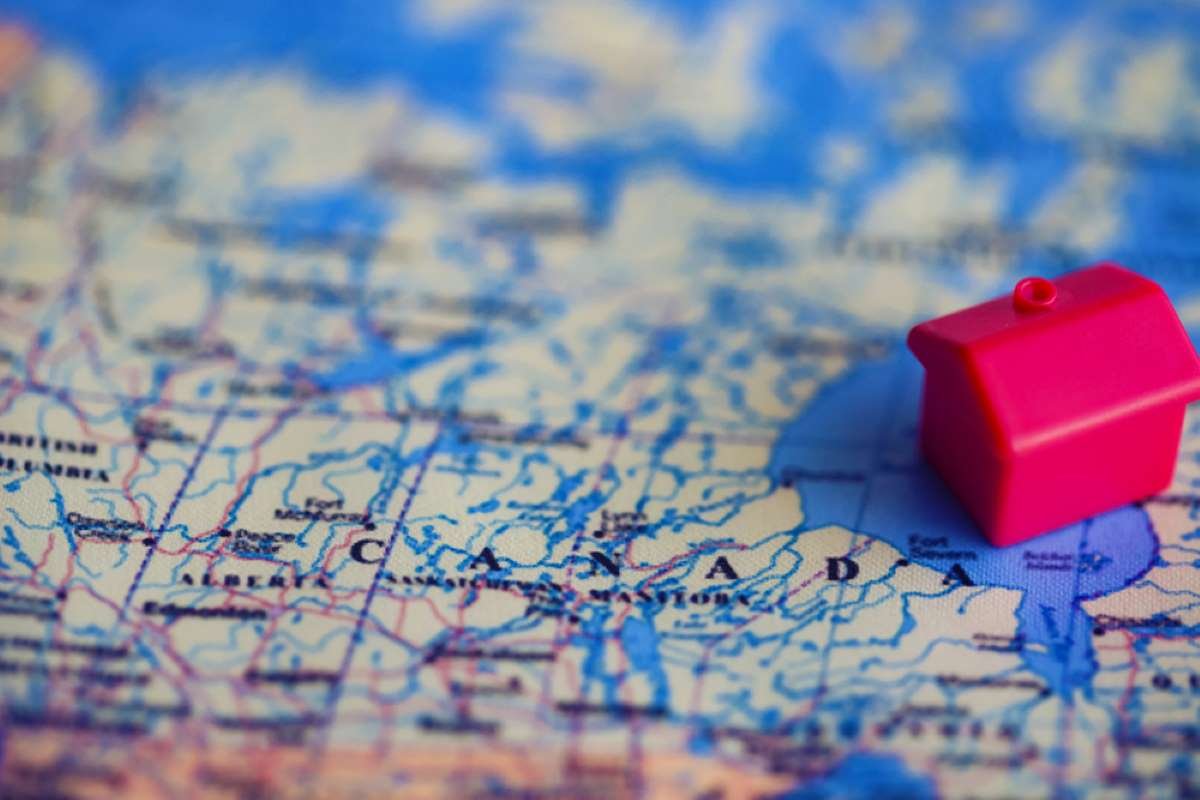 When we unravel the many reasons people would want to immigrate to Canada, we can understand why this is the case. Canada is a multicultural country that is well-renowned for its universal healthcare, quality education and forward thinking culture. Besides its breath-taking scenery, Canada is a high-performing country that offers immigrants a wealth of opportunities for a better quality of life in Canada.

So, you have the necessary skills set and you’re ready to take the plunge of immigrating to another country for a more improved quality of life, but you're not sure where to start. Well, Canada would be a good place to start. Let’s turn on the switches and find out why the quality of life in Canada may triumph over other countries.

With an average cost of living at $1720, Canada is 12% less expensive than the UK, as per LivingCostorg. The World Population Review also confirmed that Canada is ranked 21st place while the UK ranked 12th place according to the list of most expensive countries in the world. Furthermore the after-tax salary in Canada will carry you through living expenses for 1.8 months while the after-tax salary in the UK stretches to 1.6 months.

As part of southern Quebec, Sherbrook is rich in cultural and heritage sites. Be sure to visit the city’s largest 200 hectare park, Mont Bellevue Park, which stretches 333 metres above sea level. The city is ideal for those seeking an adventure with loads of hiking trails, skiing and snowboarding activities. Sherbrook’s economy is reliant upon the clothing textile and machinery industry.

The table below shows how the living costs in Sherbrook, Canada differ compared to the cost of living in Birmingham, UK:

Quebec is known for its stunning hotels, mouth-watering cuisines and rich culture. Whether you’re planning to visit or settle in Quebec, this is definitely a city worth checking out. The city’s economy relies mainly on its service sector such as generation of electric power; the mining industry and paper. These industries make Quebec an ideal city for job opportunities in Canada and foreigners seeking out a decent cost of living in Canada vs the UK.

The table below shows how the living costs in Quebec, Canada differ compared to the cost of living in Cardiff, UK:

The city is known for its natural beauty of wilderness, rich salmon rivers and lush forests, making it an adventurer’s paradise. Brunswick’s economy is largely dependent on tourism and agriculture such as forestry, mining and fishing.

The table below shows how the living costs in New Brunswick, Canada differ compared to the cost of living in Manchester, UK:

This city offers a wealth of culture, food, business and sports with loads of activities for foreign nationals to choose from. Halifax is home to agriculture, fishing, mining, forestry and natural gas extraction which makes this industry the lifeblood of the city’s economy.

The table below shows how the living costs in Halifax, Canada differ compared to the cost of living in Chester, UK:

Laval is a student friendly city that is popular for many reasons such as affordable housing, spectacular landscapes and quality education which automatically lowers the cost of living in Canada vs the UK. The city’s economy is fairly diverse as it branches out to technology, pharmaceuticals and the retail industry.

The table below shows how the living costs in Laval, Canada differ compared to the cost of living in Norwich, UK:

Get Your Ducks in a Row

Moving to another country can be a serious affair which is why we urge individuals to get their ducks in a row before applying for a Canadian visa. The last thing you would want is to go through the entire process only to find that you were not adequately prepared. We understand that this is a life-changing decision so we are here to guide you through whole way. Get in touch with a regulated Canadian immigration consultant (RCIC) to advise and guide you through the process.

So, get started, and get planning for the adventure of a lifetime. We've provided you with thorough information of the cheapest cities in Canada that won’t break the bank. 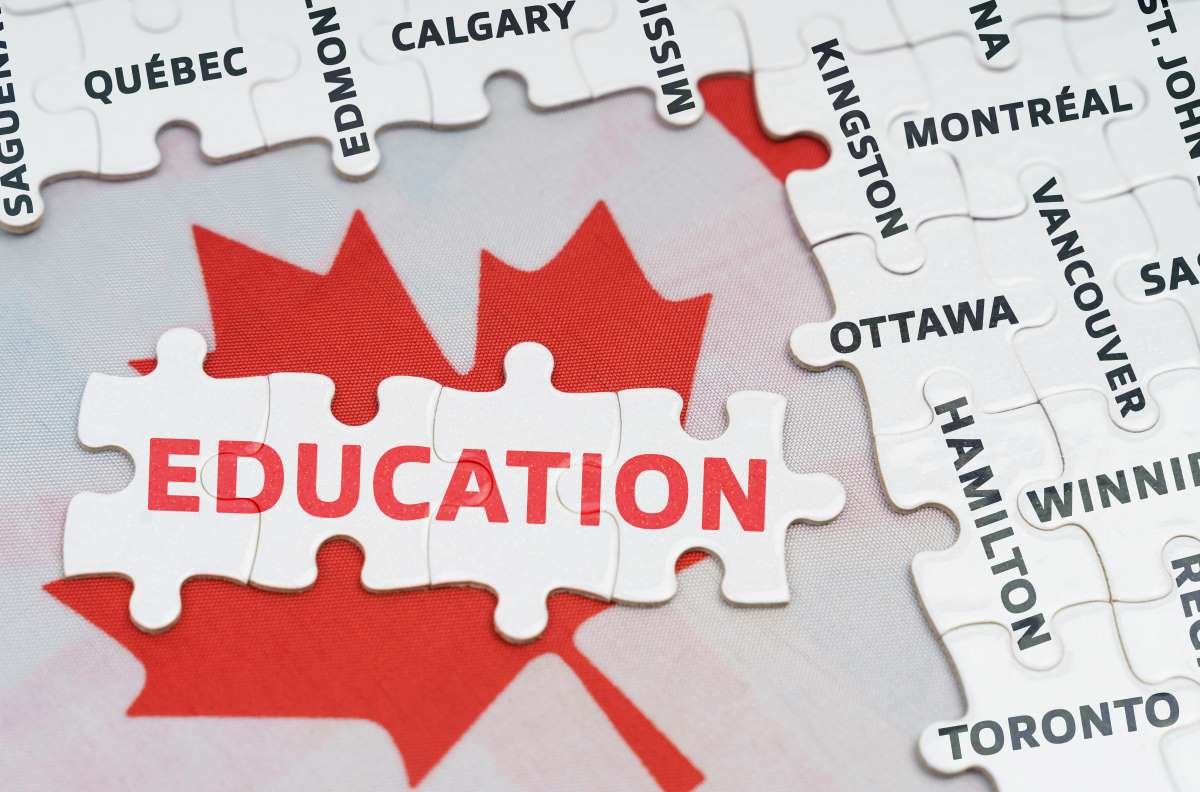 Is living in Canada better than the UK?

Is Canada worth moving to?

Canada is an extraordinary country that offers a wealth of job opportunities with a thriving economy. Canada is a multicultural country that’s socially progressive and welcomes immigrants with open arms. With more than 60 immigration programs, the Canadian government invites foreign nationals with in-demand skills set to join the labour force and contribute to the Canadian economy.

Is it easier to get a job in the UK or Canada?

Canada plans to welcome 431,645 newcomers in 2022, while 2023 calls for 447,055 immigrants. In 2024, Canada predicts to see 451,000 immigrants to fill the worker to retiree ratio as outlined by the 2022 to 2024 Immigration Levels Plan. It’s therefore evident that Canada encourages skilled workers, young professionals and students to join the Canadian labour force which affords a wealth of employment opportunities in Canada. Canada has over 60 immigration programs that cater for the applicant’s needs and circumstances. Whether you’re a skilled worker looking to nurture your professional growth, a fresh graduate or student looking to gain work experience, Canada has tailored immigration programs for your needs.