The result of Canada's election could make it more difficult for your Canadian visa application to succeed and this is why. 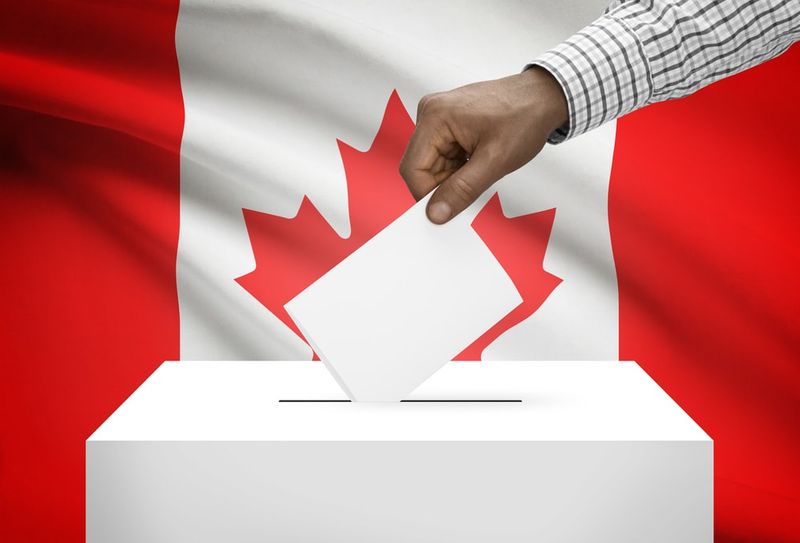 The Conservative Party in Canada is becoming more popular making people question if the current prime minister and leader of the Liberal Party, Justin Trudeau will serve for a second term. With the October elections around the corner, we will soon find out whether the sentiments of Canadians have shifted to conservatism after being known as one of the world’s most liberal countries.

So what does this mean for you, a prospective Canadian immigrant? How will the coming elections affect your Canadian visa application? Though all of the major Canadian political parties look favourably on economic immigration, the liberal government is to thank for the push to increase immigration targets every year. It seems that the current plan to welcome over 1,3 million immigrants into Canada by 2021 might be thrown into jeopardy if the Conservative Party of Canada wins the coming election.

What The Political Parties Are Saying 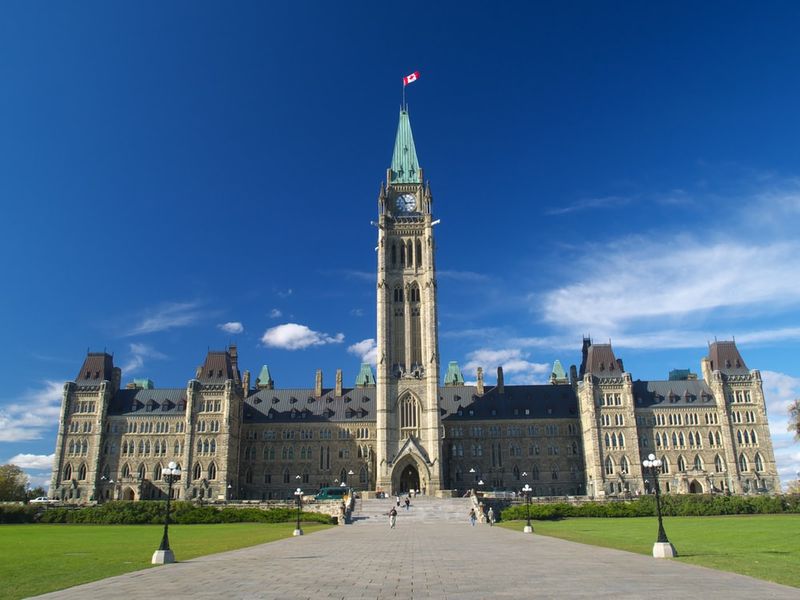 As mentioned previously, all of the Candian political parties are in agreement that immigration benefits the country; however, they differ in their approach to select new immigrants. Whereas the Liberal Party wants to see more immigrants in Canada, the Conservative Party might seek to reduce the target by only welcoming immigrants that can directly benefit the Canadian economy and labour market.

By now you should be familiar with the Liberal Party’s stance on immigration. With the idea that Canada is a country founded by immigrants and multiculturalism at the root of their policy making, they emphasise the need and importance of bringing more and more immigrants into the country. Seeing as Canada already has plans to welcome over 1,3 million immigrants into Canada, it is safe to say the Liberal Party will continue to endorse this idea.

During their four years in office, the Liberals have brought significant changes to the immigration system, including speeding up the processing of Canadian Visa application, reducing the time it takes to earn citizenship, reforming medical inadmissibility rules and more.

One of the most significant changes has been to change the point allocation on the Comprehensive Ranking System (CRS) for job offers. In order to get issued an Invitation to Apply for permanent residence, candidates need to have a high CRS score, which is calculated according to several factors, including your age, work experience, language ability, education etc. Previously, the CRS system gave massive points to candidates who already had a job offer from a Canadian employer. The Liberal Government lowered the score to allow more candidates who have the potential to bring economic changes to Canada into the country.

Though the Conservative Party has not clearly been laid out, their position is for a “fair, orderly and compassionate” immigration system. We are of the opinion that if the Conservative Party won, they would make some changes to the current plan; however, they have been silent on this front. That being said, conservative immigration critic Michelle Rempel has largely disapproved of the current system, comparing it to an auction.

Seeing as the Conservative Party has a six-point lead over Liberals, according to various polls, it may very well be the case that your Canadian Visa application will be for a conservative Canada. This changeover could make it more difficult for your Canadian visa application to succeed so it's just more reason for you to start yours as soon as possible.

The National Democratic Party is Canada’s third largest political party. They are best known for introducing the push for universal health care in Canada. They have also not yet revealed their stance on immigration but as a left-of-center party, they also look favorably on immigrants calling for family reunification and compassion.

The Green Party currently only holds two seats in parliament but could make large strides in the next election with more Canadians feeling passionate about the environment. On immigration, they want to create a system that has “realistic criteria for immigrants based on existing job opportunities for immigrants to Canada”.

Get to Canada Quickly 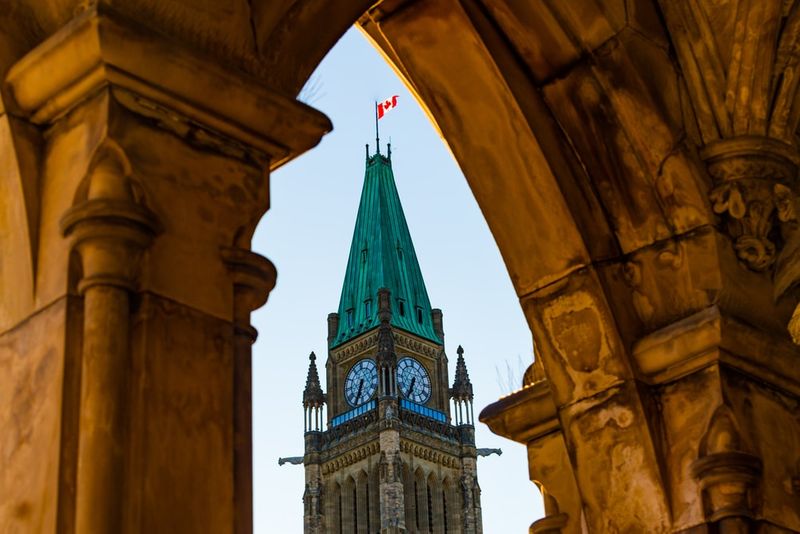 It is difficult to determine the future of immigration. The best thing to do is to start your Canadian Visa Application as soon as possible before any significant changes are made. If you qualify for Express Entry, you can come to Canada in as little as six months! In order to qualify, you will have to meet the requirements of either the Federal Skilled Worker Program, Skilled Trades Program or Canadian Experience Class. You will also have to create a separate online Express Entry profile which will allow you to be selected for an Invitation to Apply for permanent residence by Immigration, Refugees and Citizenship Canada.

Express Entry draws typically take place once every two weeks. In order to ensure that you get an ITA in one of the draws, make sure your CRS score is as high as it could possibly be. If you can secure a Provincial Nomination, you will score an additional 600 points which will essentially guarantee you an ITA in the next draw.

How We Optimise Your Canadian Visa Application

Once you sign up for our services, we will evaluate you for all the Canadian immigration programs, including those managed by the Express Entry system. We will determine which programs you will succeed in allowing you to make the best decision for your future. After you have made your decision, our team of Regulated Canadian Immigration Consultants (RCICs) will apply for the Visa on your behalf, making sure everything is correct, complete and delivered on time.

Start your Canadian Visa Application today with immigration professionals you can trust. Choose CanadianVisa.org to get to Canada.