Many Mexican workers, both skilled and unskilled, immigrate to Canada from Mexico, seeking more lucrative job opportunities. Find out how you can join them.

Immigrate to Canada from Mexico 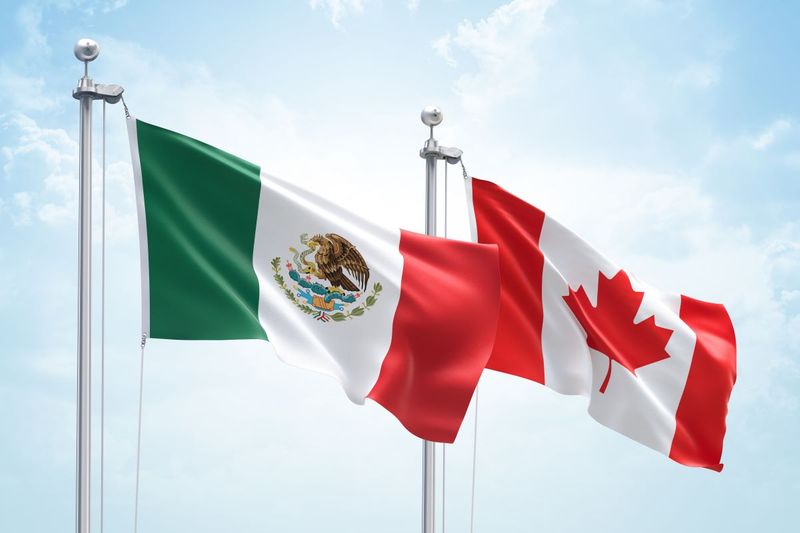 According to Trading Economics, the unemployment rate in Mexico has risen by 3.7% in July this year, which was the highest its been since October 2016, and it is not set to decrease anytime soon. 13.4% of these individuals did not have secondary education and a staggering 86.5% had higher education.

Mexico also has one of the highest global crime rates, stimulated by the country’s economic conditions, affecting mainly lower socio-economic communities. The unemployment rate, coupled with high crime rate, general poor living conditions, and low wages has urged many Mexican citizens, both skilled and unskilled, to seek more lucrative opportunities abroad, and Canada is one of the top choices for relocation.

More than 1 in 5 Canadians are foreign-born and 22.3% belong to minority groups. Foreign workers are queueing to immigrate to Canada from Mexico (and other countries) in search of greater employment opportunities and a higher standard of living, for both themselves and their families.

So why Canada, you may ask? Well, let's take a look at some of the benefits that Canada has to offer and ways to successfully start your new life abroad. 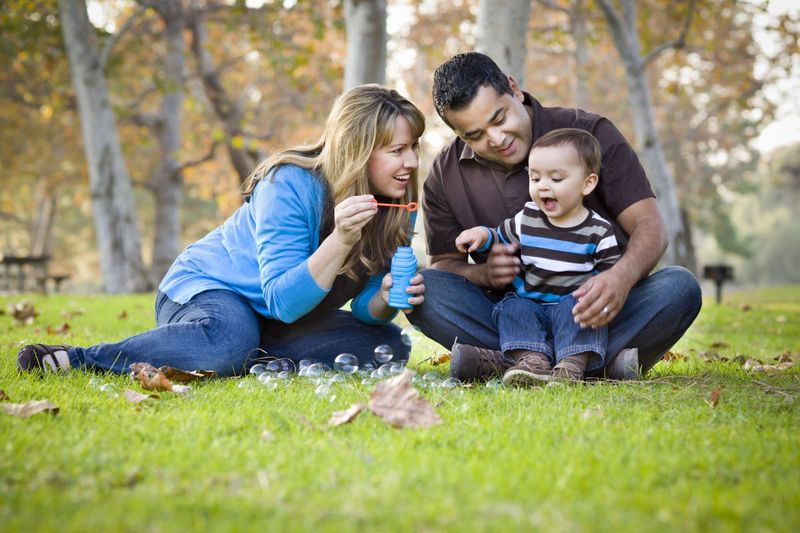 Canada offers a number of benefits that ultimately equates to a phenomenal quality of life. Housing is relatively inexpensive and cities are less crowded, especially in provinces such as Alberta, Prince Edward Island, and Saskatchewan. The most popular destinations for foreign nationals are Ontario, British Columbia, and Alberta. Canada also offers a world-class education system, at no cost to permanent residents and locals up until Grade 12. There are also a wide variety of tertiary institutions to choose from, such as McGill University, the University of Toronto, and the University of British Columbia.

Free healthcare is another benefit afforded to Canadian citizens, however, it is important to note that certain procedures and prescription medications are not covered. There is also considerably less pollution in Canada, which has been ranked 9th on the list of the world’s cleanest countries for overall air quality. Canada also offers a number of state welfare programs including social assistance, the Canada Child Tax Benefit, Old Age Security and the Guaranteed Income Supplement, Employment Insurance, the Canada and Quebec Pension Plan, Workers Compensation, social housing, and social services. Canada is also ranked 9th in the World Happiness Report and offers better job satisfaction, with 90% of Canadians reporting that they are content with their jobs. 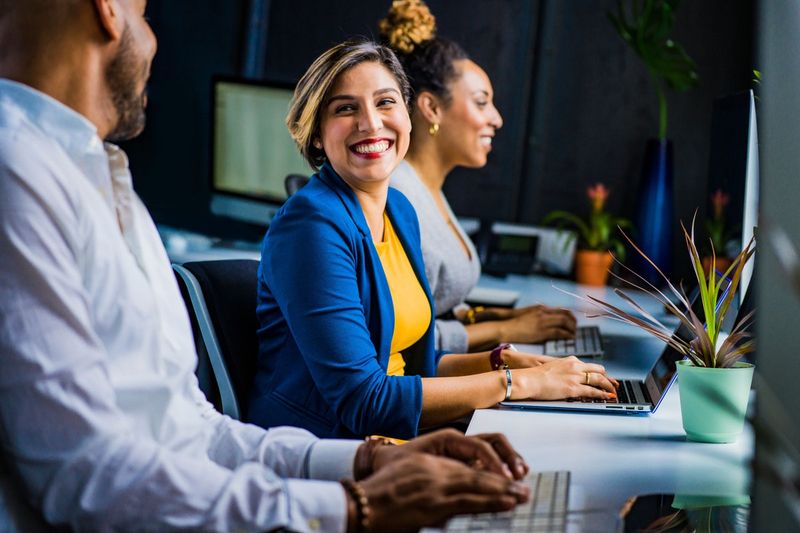 Canada has a wide variety of jobs available to foreign immigrants, so much so that the government has dedicated specific programs and systems in order to make it easier for qualified skilled and unskilled foreign workers to relocate to the country. Many businesses are actively seeking foreign employees through programs such as the Provincial Nomination Program (PNP) and the Express Entry System, which are both aimed at encouraging growth and economic development in Canada. As an added bonus, most employees also give their employees the chance to further their education in their respective fields.

Some of the most in-demand jobs in Canada include:

For more information on the highest job vacancies in Canada for 2019 click here.

Best Ways to Immigrate to Canada from Mexico 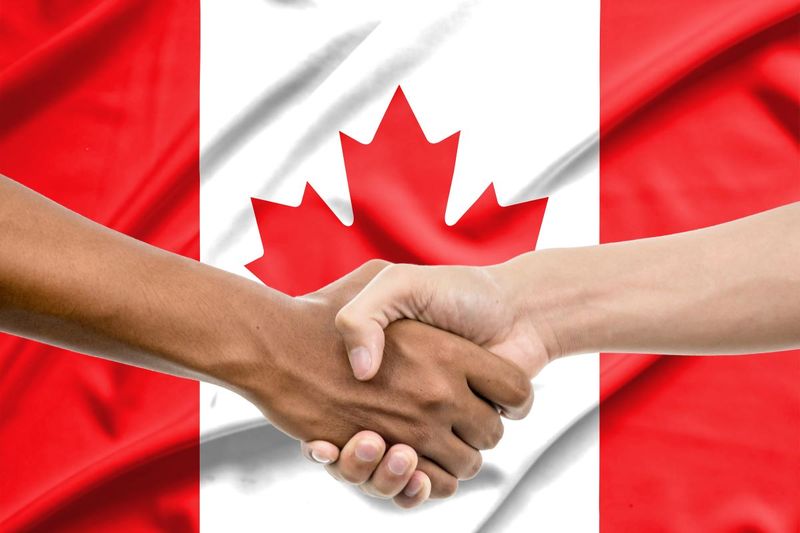 There are five main ways to immigrate to Canada.

How Do I Apply for a Canadian Visa from Mexico? 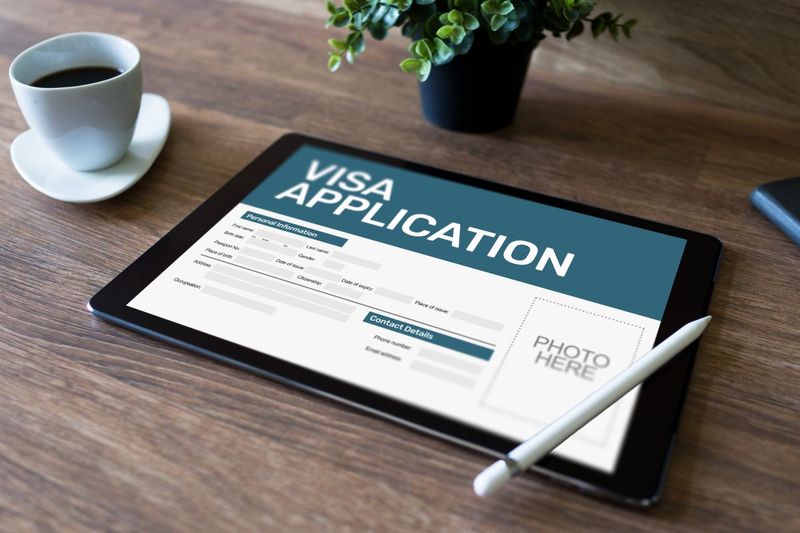 The Express Entry System is the most popular way for Mexicans to immigrate to Canada as it streamlines the immigration process and offers permanent residence. You will need to create an online profile containing information such as your age, education, and work experience. Based on this information, you will be ranked against other applicants based on points scored according to the Comprehensive Ranking System (CRS). Applicants with the highest scores will receive an Invitation To Apply (ITA) for permanent residency. There are many ways to improve your score, including receiving a Provincial Nominee, which can be obtained by submitting an Expression of Interest (EOI) or alternatively receiving a Notification of Interest (NOI) from your chosen province.

Another Canadian immigration option for those who do not qualify for the Express Entry system is the Provincial Nominee Program (PNP). The PNP is aimed at semi and unskilled workers who have qualifications and work experience that matches the skill in demand in a particular province. Applicants with a job offer in a particular Canadian province can apply via the province’s PNP and if successful will receive a provincial nomination which will grant you an extra 600 CRS point to add to your profile score, which ultimately guarantees that you will receive an Invitation to Apply (ITA) for permanent residence in Canada.

Continue reading for more information on jobs in Canada for unskilled workers.

The process of immigrating to Canada from Mexico can be time-consuming and difficult to wrap your head around, especially with its strict deadlines, procedures, and specifications, but with the guidance and assistance of one of our knowledgeable Regulated Canadian Immigration Consultants (RCIC’s). the application process will be simple and easy. Our service includes an eligibility assessment, guidance on which of 70+ immigration programs and visas to choose from, a plan tailored to your individual needs as well as a review and submission of all application forms and documentation. All you have to do is fill out our application form to receive your assessment and let us sort out the rest. It’s just that simple! Your Canadian journey starts here.