Do you want to get Same-Sex Common Law Citizenship in Canada? Find out how to get citizenship in one of the world’s most liberal countries. 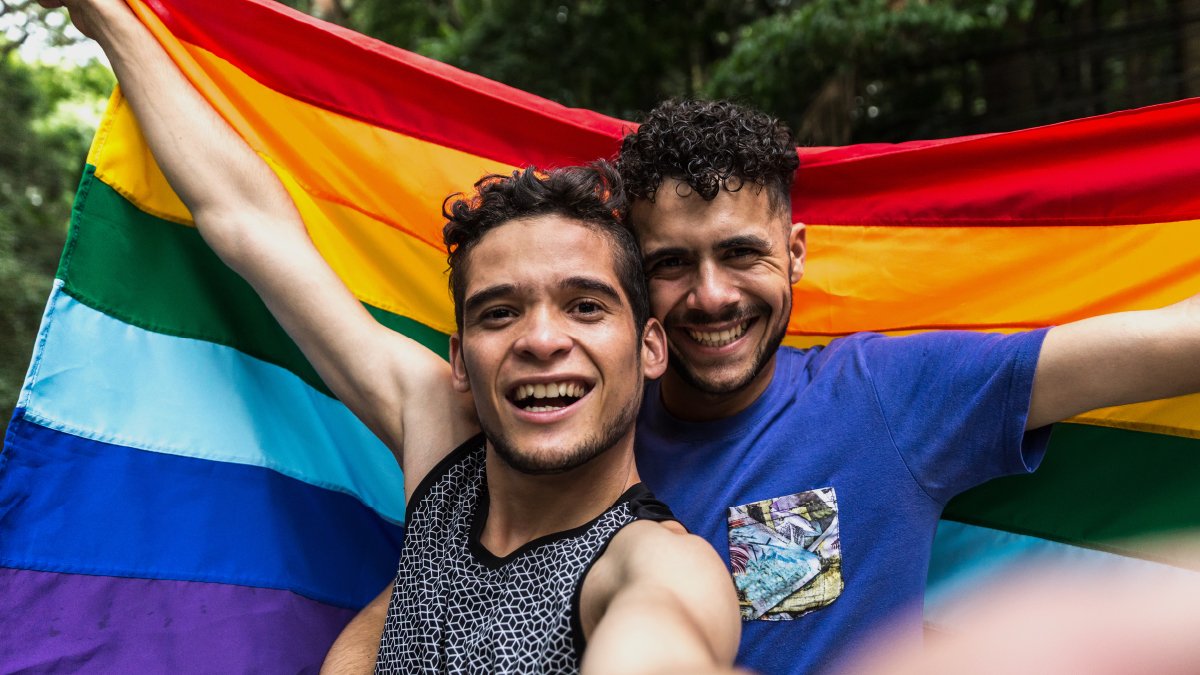 Whether you’re a part of this community or not, you’ve most likely heard of the LGBTQIA+ (Lesbian, gay, bisexual, transgender, queer or questioning, intersex, asexual) community.

Canada has a liberal attitude toward members of the LGBTQIA+ community and not only recognizes the community but is taking active steps to protect and improve the lives of people who identify as part of this community.

Did you know that although internationally known as the LGBTQIA+, in Canada, this community is referred to as the LGBTQ2I? The “2” in this acronym stands for “two-spirit”. Who are two-spirited people, you may be wondering? Two spirit refers to Native American people who identify neither as male or female, but rather as two-spirited.

Canada strives to recognize and provide equal opportunities for all people living in the country, and protecting the rights of members of the LGBTQ2I community is a big part of making sure of this.

LGBTQIA+ Rights Are Human Rights: How Does Canada Support The LGBTQIA+ Community? 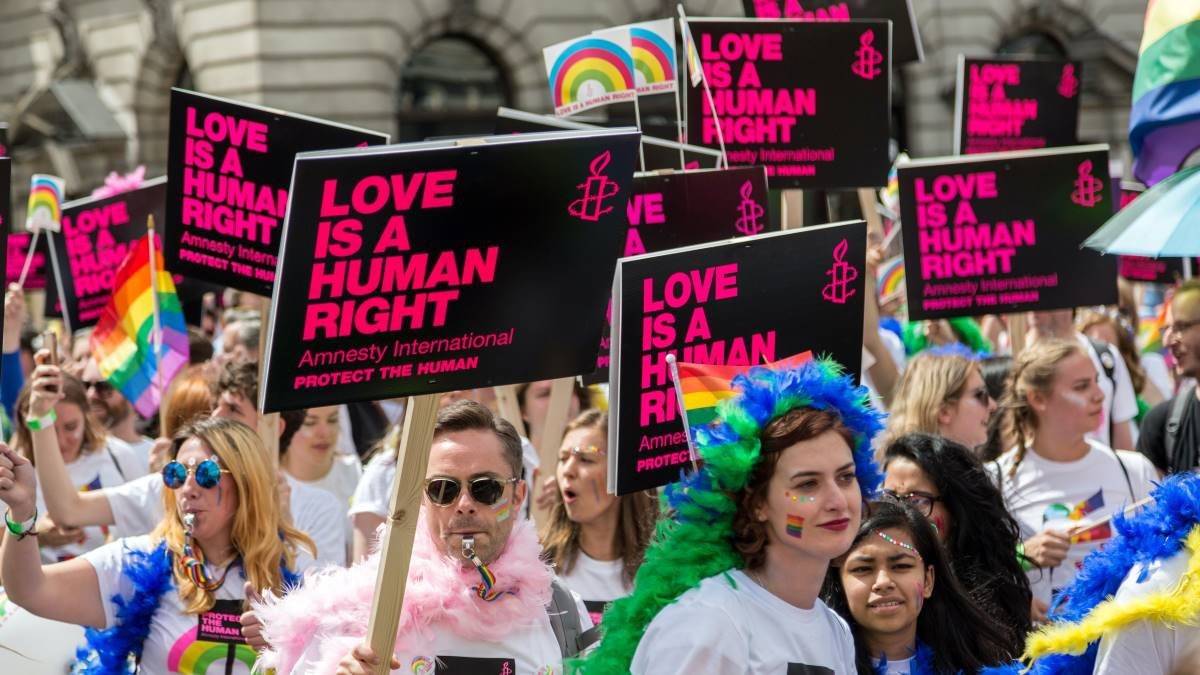 Canada is making an effort to protect the rights of the LGBTQ2I by supporting a number of organizations that seek to help members of the community such as non-profit organizations and civil society organizations.

These organizations seek to ensure equality for the LGBTQ2I community by providing public education on discrimination that the community faces because of their sexuality or gender identity, which include:

The Canadian government has called on states to decriminalize same-sex conduct. Canada has also condemned violence and discrimination that target people based on their sexual orientation and gender identity.

The Canadian government has also advocated for LGBTQ2I human rights on an international front, in a number of forums such as:

Why Get Same Sex Common Law Citizenship in Canada

Although we may still have a long way to go when it comes to progressiveness, there are many countries that embrace and support the LGBTQIA+ community. So if you and your partner are planning on immigrating to another country, here’s why you should consider Canada.

While we’ve discussed Canada’s liberal viewpoints with regard to the LGBTQ2I community, if it’s your goal to get Canada citizenship, it’ll be good to know what it’s actually like to live in Canada as a member of the LGBTQIA+ community or as a same-sex couple

Let’s take a glimpse of what it means to have same-sex common law citizenship in Canada.

Canada was at the forefront of the fight for the human rights of the LGBTQ2I community. Canada legalized same-sex marriage in 2005, making it the fourth country to do so.

Not only does Canada advocate for the rights of the LGBTQ2I community, but it also celebrates members of the community with numerous pride parades which include the following: 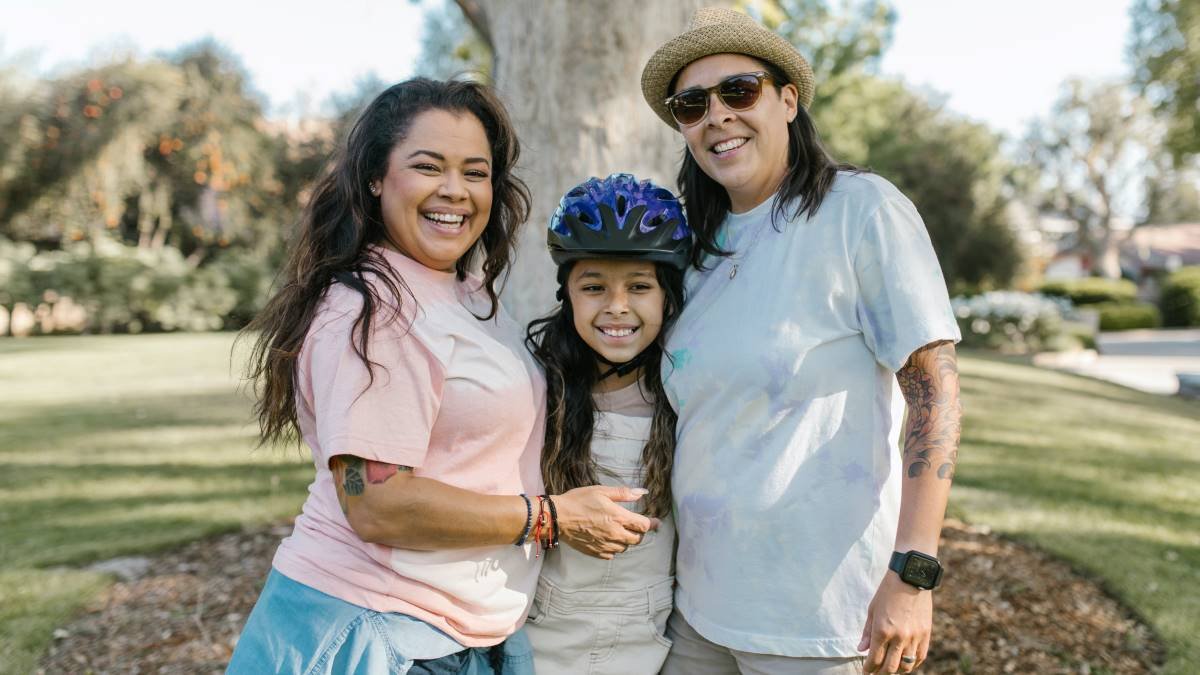 If you want to get same-sex common law citizenship in Canada, you can apply through the Spousal and Common-Law Partner Sponsorship.

A spouse refers to a significant other in marriage, people who are legally married.

For example, if you are living with your partner, but you are not married, this is considered a common law marriage.

To be considered common-law partners in Canada, you and your partner must have lived together for at least one year.

In Canada, a conjugal relationship refers to two people who are in a marriage-like relation but are not married and cannot live together due to circumstances beyond their control.

Who can apply to become a sponsor?

You can become a sponsor in Canada if you are:

Who can you sponsor to live in Canada?

You can sponsor the following family members to get Canada citizenship on the Spousal and Family Sponsorship program:

If you want to sponsor your spouse or common-law partner you can apply for either Family Class or the Spouse or Common-Law Partner Class.

If you want to sponsor your conjugal partner or dependent child, you can apply for Family Class.

1. How do you prove common-law relationships in Canada?

The following can serve as proof of a common-law relationship in Canada:

2. How do you prove conjugal relationships in Canada?

3. Have there been changes to the Spousal and Common-Law Partner Sponsorship program?

There have been some minor changes to the Spousal and Common-Law Partner Sponsorship, for example:

4. How long does it take to sponsor a common law partner in Canada?

Sponsorship applications take approximately 12 months to process from beginning to end. They are not usually processed much faster than 12 months but they can take longer, depending on your specific case.

5. How much does it cost to sponsor a spouse in Canada?

Now that you know more about same-sex common-law citizenship in Canada, you can start thinking about whether Canada is where you’d like to be. When you decide to apply, we make the visa application process easier by allowing one of our RCICs (Regulated Canadian Immigration Consultants) to guide you through the application process and increase your chances of success.