Here are 4 reasons to immigrate to Canada from Malaysia and experience a higher standard of civil liberties and diversity for foreign nationals.

4 Reasons to Immigrate to Canada from Malaysia 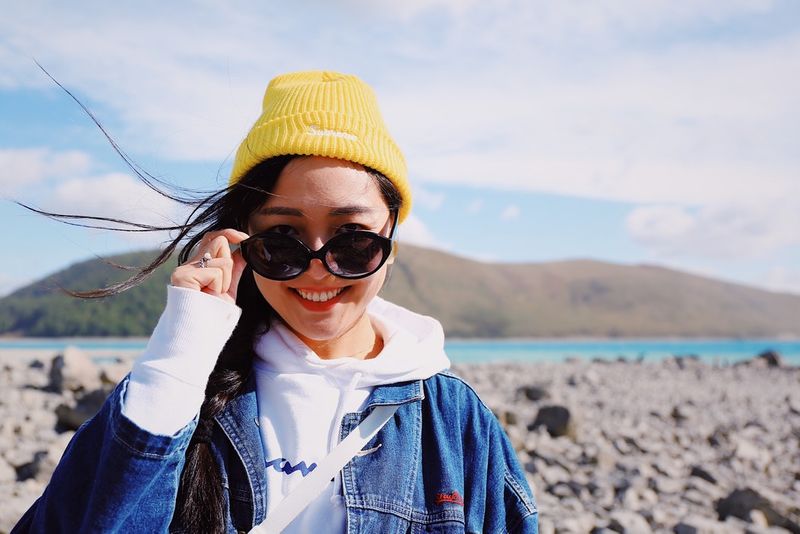 Living in Malaysia and searching for change? If your current needs are not being met, immigration could be the answer. The federal government has revealed plans to introduce over a million workers into its economy within the next three years, meaning now is the time to consider the opportunity to immigrate to Canada from Malaysia.

Malaysia is known for its highly industrialized economy but there isn’t necessarily room for skilled workers in these fields due to competition. However, there is plenty of room for workers in skilled occupations in Canada.

There are various immigration programs available to applicants that make immigrating as a skilled worker that much easier.

Below we’ve listed 4 top reasons why Canada can provide a high quality of life that you should consider when thinking of how to move to Canada from Malaysia. 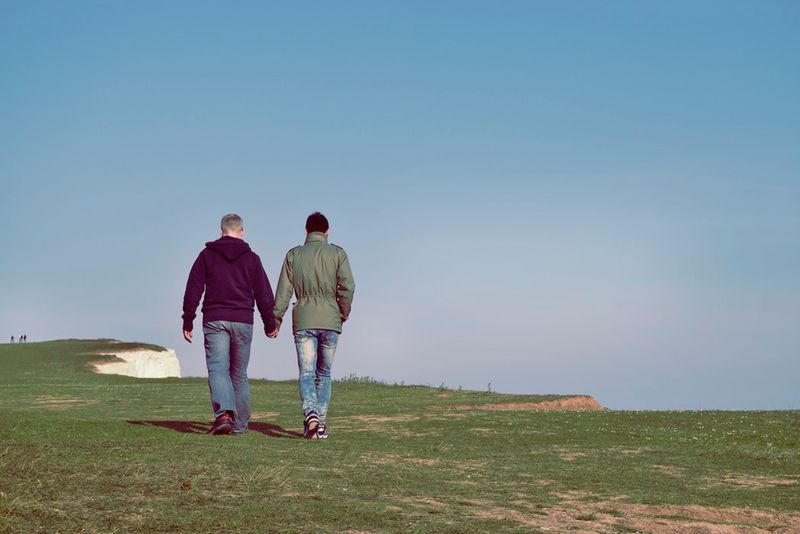 Canada is known for its unparalleled civil liberties with many religions coexisting and a largely ungendered social system in place. Malaysia, on the other hand, can be a difficult place for certain citizens like those who are part of the LGBTQ+ community. This is because of laws that prohibit any same-gendered relationships from existing openly in Malaysian society.

In Canada, there are no laws that govern interracially, LGBTQ+, or interfaith marriages. In fact, the immigration programs that control spousal sponsorship to Canada include same-sex marriage and a marriage that takes place in Canada between same-sex couples is considered equal to heterosexual unions in the eyes of the law as well as other Canadian citizens. 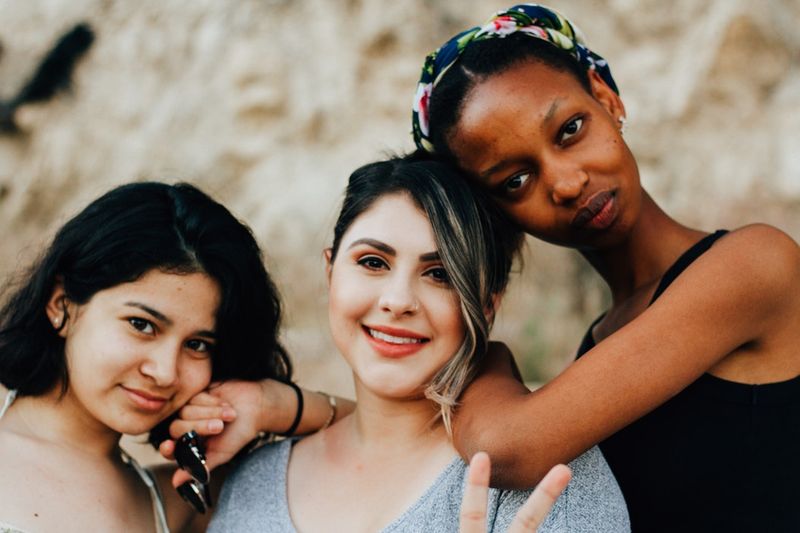 According to the World Happiness Report, Canada is not only the 11th happiest nation in the world but it is also one of the most welcoming in terms of foreign nationals globally. With a vast immigrant population in each of its provinces, there is a normalized state of multiculturalism that exists in each community.

Tensions in Malaysia have caused over two million members of the Chinese population to leave to other countries. In Canada, immigrants won’t be met with this disparity in rights and benefits. Permanent residents are treated with the same respect and access to the local community living as citizens. This is because many Canadians are of foreign descent, to begin with, so there exists a sense of joint-nationalism that includes immigrants instead of discriminating against them. 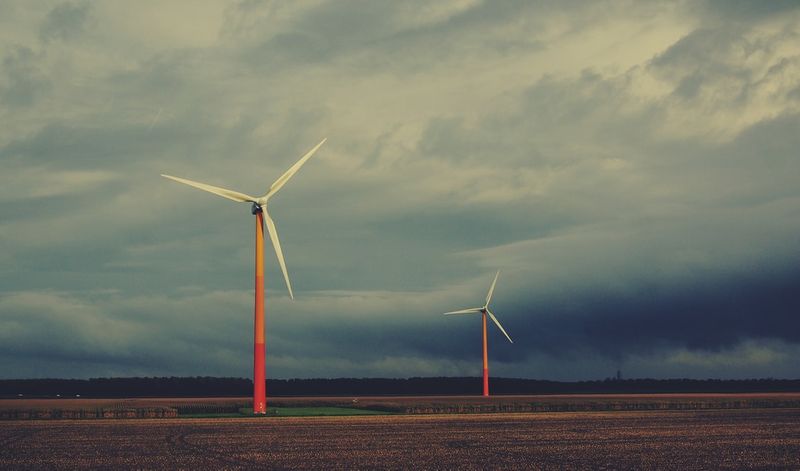 One of the largest global concerns for the next decade is global warming and environmental protection. Canada already issued the Canadian Environmental Protection Act in 1999 which sees sustainable development through the protection of environmental and human health. Under the administration of Justin Trudeau, the country has also seen renewed efforts to combat climate change and has introduced a new tax designed to push corporations to lower their carbon emissions.

Meanwhile, in Malaysia, there is no significant regulation in place to control the level of environmental destruction currently taking place. As it stands, 80% of the country’s forests have been cleared and it is estimated that if things continue, they may soon be extinct. Why not create a brighter future for your children in Canada where there is less pollution and sustainability is key? 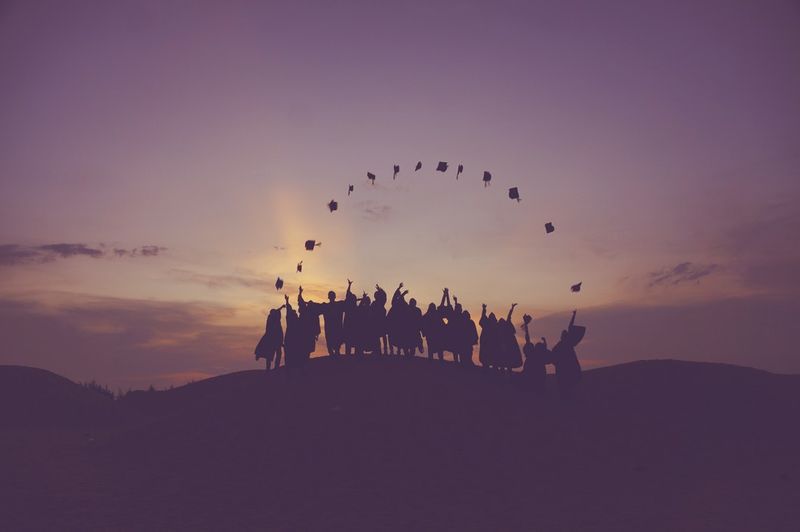 Malaysia’s education systems are fairly good but lack diversity. By favouring the local Bumiputera people, many others are excluded from systems that are vital to securing a promising future.

Public universities currently have a 2:1 male to female ratio in polytechnics and an overall 75% Malay heritage only intake. This isolates a lot of people such as the only 3% of Indian immigrants that are accepted into these institutions. In contrast, Canada works on a policy of meritocracy where permanent residents and immigrants enroll based on their academic scores. Indigenous citizens are of course boosted by separate programs, but so are immigrants for whom ample support and resources like language courses and community groups are provided.

Ways to Immigrate from Malaysia to Canada 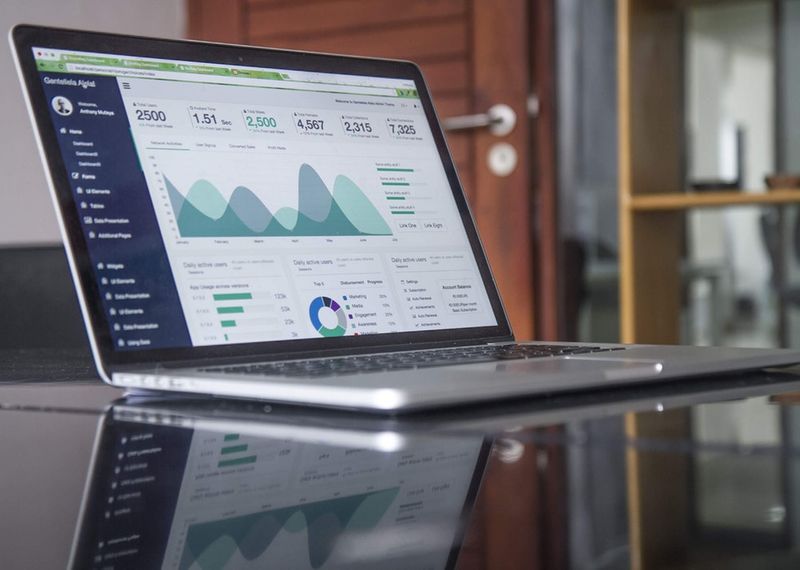 There are plenty of ways to immigrate to Canada from Malaysia but we’ve outlined the most popular route which is skilled immigration. No matter your profession, if you have a good education and more than two years of work experience, there is a good chance you will qualify to apply for one of the streams offered.

The most popular choice for skilled workers wanting to move to Canada is the Express Entry system which oversees three programs offered by the federal government. These are namely the Federal Skilled Worker Program. The Federal Skilled Trades Program and the Canadian Experience Class. These programs take as little as six months to process!

In order to apply for one of these programs, first, check that you meet the criteria outlined and then create an online Express Entry profile. This profile is then scored according to the Comprehensive Ranking System (CRS) which gives you points based on your background (language proficiency, job experience, etc.). Your total score can be improved during the process but it’s recommended that you strengthen your chances as much as possible before applying.

There is an Express Entry draw that typically happens every two weeks, taking the top-scoring candidates from the pool and issuing them with Invitations to Apply (ITAs) for permanent residence.

The Provincial Nominee Programs (PNPs) below are inclusive of Express Entry streams that work on the same fast-track system as above but are intended for successful applicants to work and settle in work in a specific occupation that is suited to that in-demand by your selected Canadian province, as opposed to immigration under a general federal program.


Let Us Help You Immigrate to Canada from Malaysia 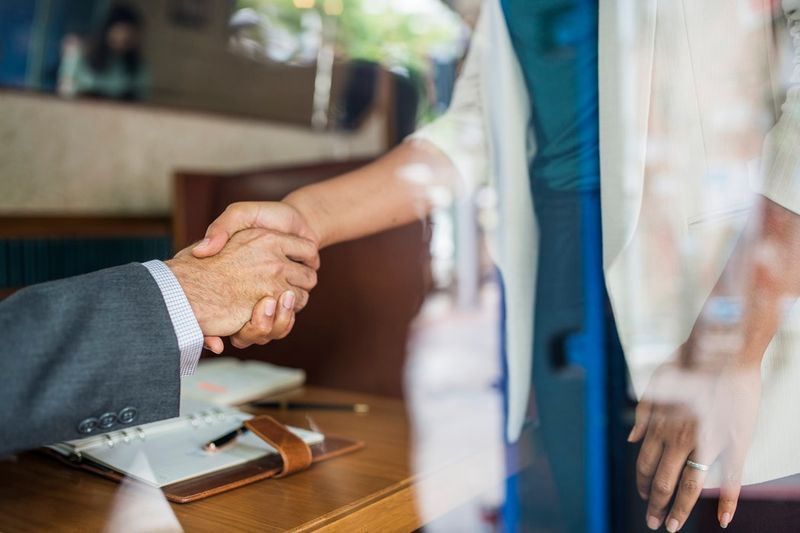 Our Regulated Canadian Immigration Consultants (RCICs) are experts on the ever-changing policies issued by the federal government and can assist you in finding the right program for your background when immigrating to Canada from Malaysia.

Immigration is a stressful process that needs to be completed with timely submissions and all the correct paperwork in place. Our consultants help you do this and more with professional advice at your fingertips. Having someone who’s been through the process themselves and helped so many others do the same is the best chance you have of a successful road towards permanent residence.

Sign up and start your plans to move to Canada. There has never been a better time to begin the immigration process to a country where diversity is welcome and different cultures exist peacefully. Let us guide you through to a better life with a fresh perspective on civil liberties and sustainability.