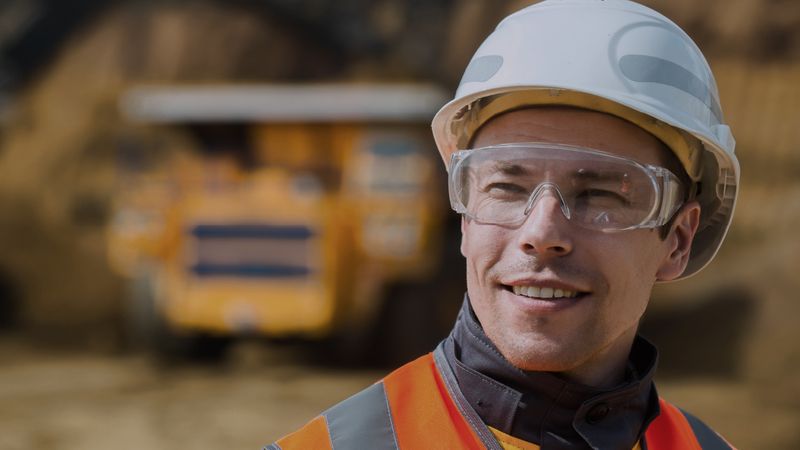 Canada is recognized as a leading mining nation. As the second-largest country in the world, Canada is the global leader in the production of potash and ranks among the top five global producers for non-metals like gemstones and gold as well as metals like platinum and aluminum. Not to mention, Canada is a leader in coal mining.

Canada’s mining sector offers well-paid jobs to foreign workers in various positions - from Millwrights to Assayers, Buyers to Chemical Engineers. Canada is also known for having many paths that lead to permanent residency for skilled and intermediate skilled foreign workers with in-demand skills. But where should you start your job search? Below, we reveal the top 3 provinces to find mining jobs in Canada. 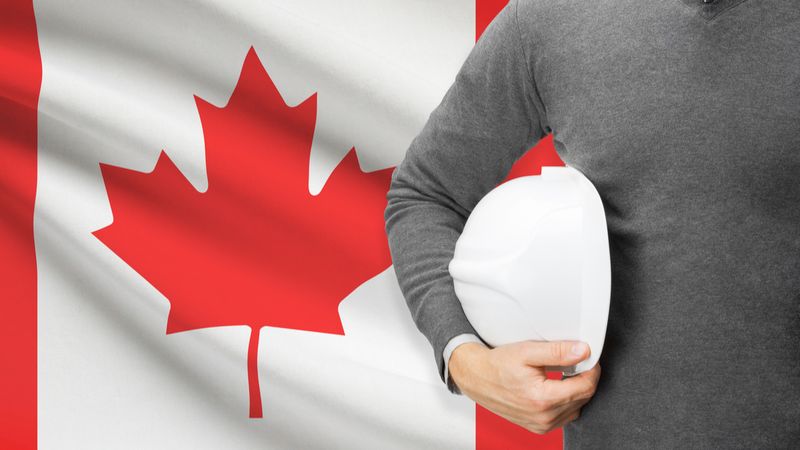 Quebec, Ontario, and British Columbia are responsible for the majority of mining activities and production in Canada. When you search for mining jobs in Canada on job sites like Indeed, be sure to narrow your search to these mining powerhouse provinces and cities outlined in the infographics below:

As the largest province in Canada, it’s no surprise that one-fifth of Canada’s mining output comes from Quebec. The large French-speaking province has the most diversified mining industry in Canada, which includes mining activities such as iron ore, zinc, gold diamonds, and many more. Mining activities are distributed across the province, from the major city of Montreal to the more remote northern regions. 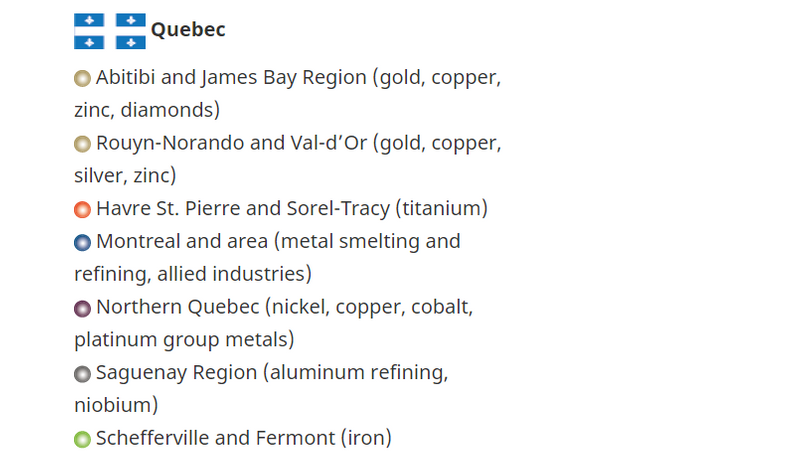 Ontario’s mine supply and service sector employ more than 40,000 people. Mineworkers earn on average a weekly wage of CAD $1,791 and mining support workers earn CAD $1,815 per week. Ontario's mining companies are among the greenest. Companies spend an estimated CAD $103 million a year on mine land rehabilitation, environmental engineering, and environmental technologies. Drillers and blasters among other mining occupations are in demand in this province.

British Columbia is one of the top provinces to find mining jobs in Canada. The province is Canada’s largest producer of copper and steelmaking coal, the second-largest producer of silver, and the only producer of molybdenum. A miner working in BC can earn a weekly wage of $1,616. Mine laborers among other occupations are in demand in this province. 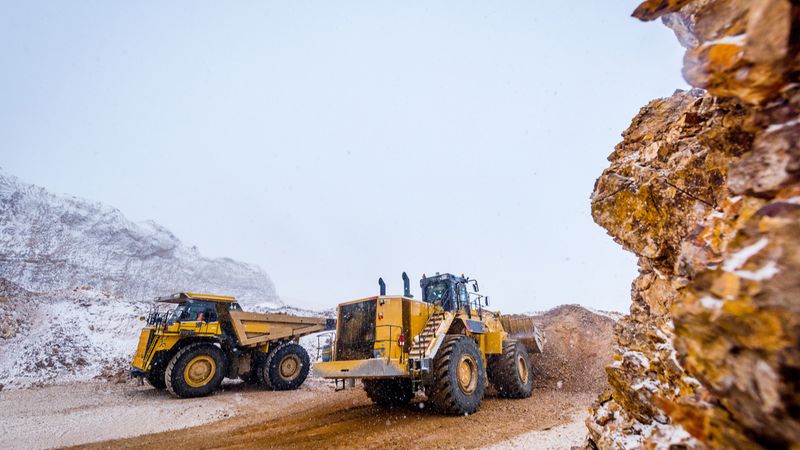 Do you specialize in a specific mining activity? So does each of Canada’s 13 provinces and territories. For example, Saskatchewan is the largest producer of Potash while British Columbia is responsible for the majority of Canada’s coal production. Take a look below at the different mining activities across the Great North.

7 Reasons Why Canada is a Global Mining Leader

How to Work in Canada’s Mining Industry

Do you want to work in Canada’s mining industry? With over 100 visa programs that allow foreign workers to come to the country on a temporary or permanent basis, there are quite a few options to consider. To help narrow down your options we discuss two popular visa programs that not only allows you to work in Canada but you can bring your family members with you for the journey:

If you’re a skilled worker such as an engineering technician, mine overseer, or geologist and would like to work in Canada’s mining industry then one of the quickest and easiest ways to do so is through the Express Entry immigration system. If your application is successful you will obtain a Canadian permanent resident visa. A major benefit of taking the Express route is that you don’t need to find a mining job in Canadaas a requirement to qualify for an Express Entry program but it could boost your PR points with an additional 50-200 points!

Gaining work experience in Canada is an effective stepping stone to earning permanent residency down the line. Canada prioritizes candidates with local work experience through a few immigration programs like the Provincial Nominee Program, for example.

Get a Visa Plan to Work in Canada

Before you find a mining job in Canada it’s always a good idea to understand your visa and immigration options so that you can make the best choice for your future.

Canada has a booming mining industry with a high demand for workers in skilled and intermediate skilled positions. This means that if you want to level up your career and earn a better living, then Canada is the right place to make it happen. Discover your visa options with the professional help of CanadianVisa.org and let us guide you through the complex visa application process. We are a recognized immigration agent with dedicated immigration consultants situated in Vancouver.