Are you ready to immigrate? If you’re in Cyber Security, the good news is that there is a lot of opportunity. Here are the top cities for you to work in Canada

Top Cities to Work in Cyber Security in Canada 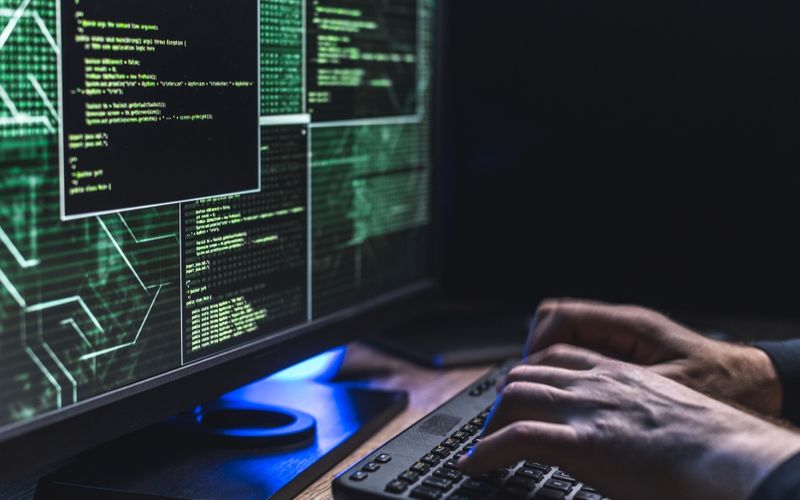 Over the past year, the role of cyber security has become undeniably essential. While the Covid-19 pandemic brought out the best in the world of online operations, criminals suddenly had much more opportunity to steal from people conducting business and therefore spending more time online than ever before.

It would be foolish to ignore the rise in demand for professionals in the industry, so if you are interested in immigrating, these are your top cities to work in cyber security in Canada.

Keep in mind that whether you are an experienced professional, a recent graduate looking for a new challenge, or a prospective student, interested in the field of cyber security, Canada needs people like you and can offer permanent residency if you meet the Department of Immigration, Refugees and Citizenship Canada (IRCC) eligibility criteria.

5 Cities Where Cyber Security Jobs in Canada Are Booming 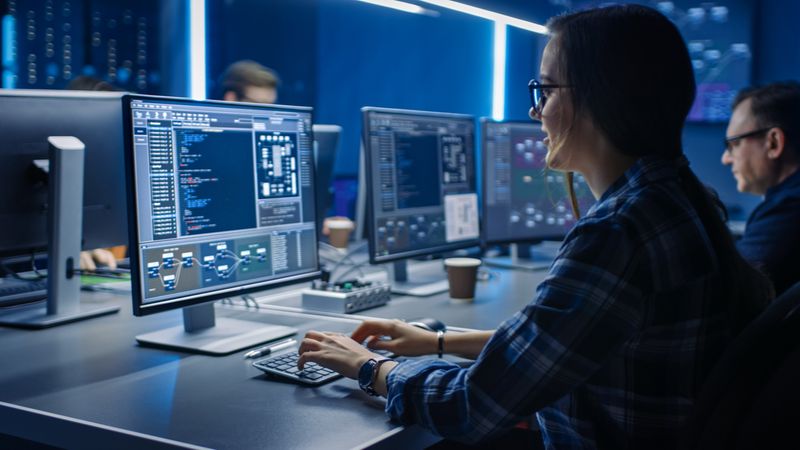 You should give a fair amount of consideration to choosing where you want to live and work in Canada. Coastal provinces are a lot different from the inland ones, for one they get much less snow but you may find the cost of living to be somewhat higher. These 5 cities all have opportunities in cyber security and also offer uniquely different lifestyles to their residents.

The largest city on the west coast of Canada is a stone's throw from the US border and the city of Seattle to the south. One of residents' favourite pastimes includes spending weekends on Vancouver Island, where you can enjoy orca watching, beautiful hiking trails, quaint seaside villages, and the island's capital city of Victoria.

Vancouver’s tech industry is substantial with the likes of Hootsuite, Amazon, Microsoft, and EA having head offices here. Big cyber security companies include Hexafusion Canada, CyberSecurity Brain, and Forecight. Security analysts make an average of $67,000 a year while specialists can make up to $125,000 a year in Vancouver. It is important to note that the cost of living is rather high here when compared to the rest of the country:

If you want to obtain a qualification in cyber security, you may consider the 76-week program offered by the Vancouver Career College.

Jumping all the way over to the east coast of Canada, you have the Atlantic city of Halifax. While it gets significantly colder on the east coast in the winter, it is also incredibly picturesque and charming. The added benefit of working in Nova Scotia is you may be eligible for permanent residency through the Atlantic Immigration Pilot; an immigration program designed specifically for immigrants with job offers in Atlantic Canada.

Currently in demand in the region are cyber security analysts, IT systems administrators, and IT systems analysts. The average salary ranges from $45,000-$80,000 a year depending on your level of qualification and experience.

The Nova Scotia Community College offers a two-year program in cyber security which will put you in a strong position to secure permanent residency through the Atlantic Immigration Pilot and enter the job market without too many barriers. The program will also make you eligible for a 2 year Post Graduate Work Permit (PGWP), which will allow you to get straight into a job after graduating.

The cost of living in Halifax, while not as high as Vancouver, is still quite high when compared to other provinces in Canada. Here are some of the costs you can expect to encounter:

While Calgary may not be at the top of everyone’s list when it comes to the tech industry, the fact is that the city and its economy are growing at a steady pace and shows no signs of slowing. There are quite literally hundreds of positions for cyber security professionals available on job boards.

This major city’s proximity to the Canadian Rockies makes it the ideal choice if you enjoy the outdoors. With attractions like Banff and Yoho National Park on your doorstep, one of the safest cities in the world and the city ranked most liveable in entire North America, this hidden gem may surprise you.

The average salary for a cyber security analyst in Calgary is $79,000 while cyber security specialists can earn up to $155,000 a year. The cost of living when compared to other cities and the average income is also very favourable:

The high quality of life, low unemployment rate, and fair cost of living make Calgary our unofficial top city to work in cyber security in Canada.

For the sake of accuracy, we are going to include the surrounding cities of Burlington, Scarborough, Niagara, Ottawa, and Waterloo as they are all within half an hour of Toronto, and all have ample opportunity for cyber security professionals, with the added benefit of not being as expensive to live in as Toronto.

As south as you can get in Canada, and thus as mild a winter as you will get (don’t be fooled, it can still drop down to -7 degrees celsius in February), the south of Ontario is littered with small cities surrounding the major hub of Toronto. A few miles south between the immense Lake Toronto and Lake Erie is the US border, with the city of Buffalo just on the other side.

The average salary for a cyber security analyst in Toronto is $63,109, with specialists making up to $168,500 a year. So how far will that get you?

The majority of Quebec is primarily French-speaking, so keep that in mind when applying for jobs in Montreal. Known as the European capital of Canada, this beautiful city is steeped in history and its beautiful architecture is only one of the many reasons people choose to settle there. The poutine is another. The tech industry is thriving and has been for many years, companies like Spiria and Novatek, Ubisoft, and Bethesda all call Montreal home.

Threat hunters are currently in high demand as numerous financial institutions are working hard to protect their clients' personal information. The average cybersecurity professional makes around $65,000 a year.

The cost of living is slightly lower than the rest of Canada, the immigration system is however independent and not a part of the IRCC. 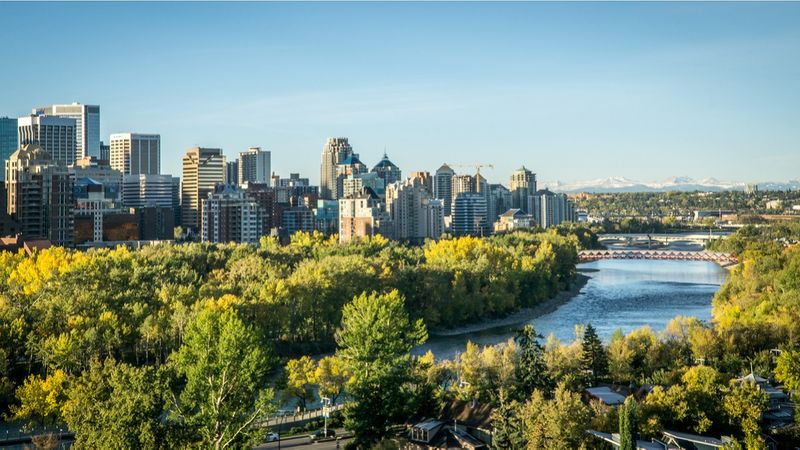 It goes without saying that a career in cyber security in Canada would be a smart choice. You would not only be choosing a lucrative career, but you’d also be choosing to live in one of the most beautiful countries in the world, with a progressive government, free healthcare, and a level of public safety you just don’t find anywhere else.

If you do decide to undertake the journey of obtaining a qualification in Canada, there are schools across the country that offer world-class programs. To be eligible for permanent residency in Canada after you graduate, make sure the school you choose is listed as a Designated Learning Institution (DLI) by the IRCC. If your program is eligible for the PGWP, all the better.

How to Work in Cyber Security in Canada

The top cities to work in cyber security in Canada have an abundance of job opportunities. To be eligible for those opportunities, you need to be qualified, and if you can apply from within Canada, your chances of success will be much higher. You can immigrate through a number of different programs available from the IRCC, some of which are mentioned in the article above. Some, like the Express Entry System, allow candidates to apply for permanent residency in Canada without even having a job offer. If you are sufficiently qualified, that may be enough to get you into the country.