Did you know that there is a need for doctors in Canada? Take your pick of which province you would like to work in!

Which Provinces Have the Most Jobs for Doctors in Canada? 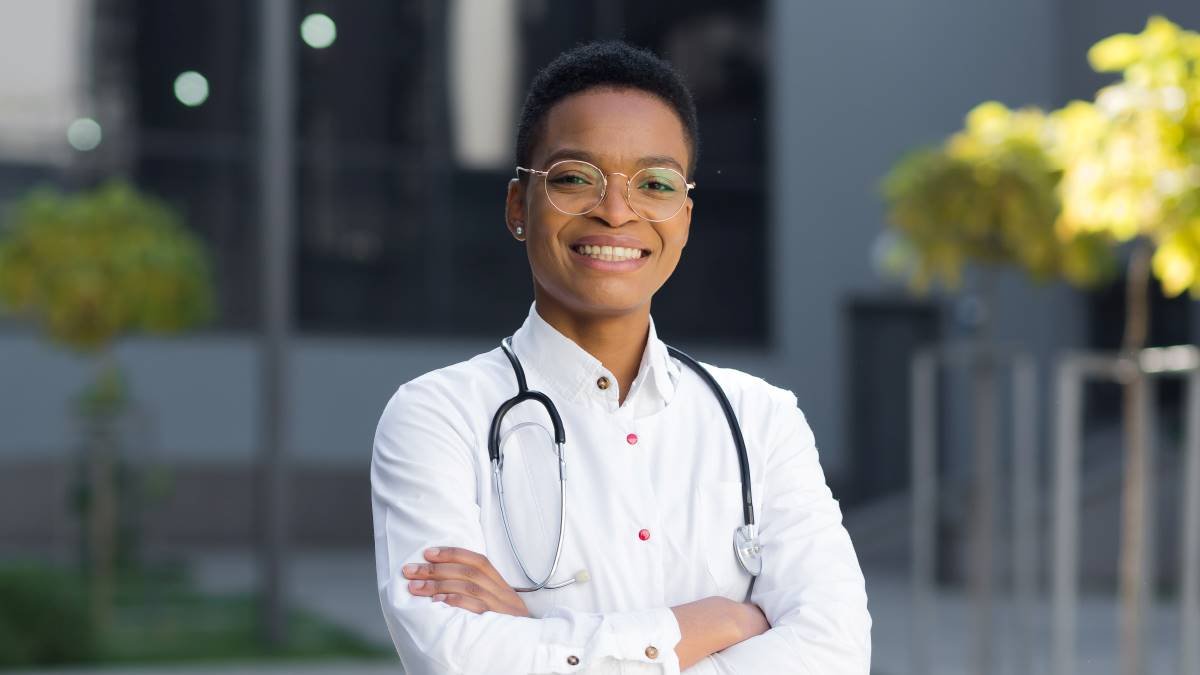 If you're a qualified medical doctor, Canada needs you. Doctors are one of the major occupations in demand in Canada. As Canadian health care is mainly government-funded, a doctor’s salary in Canada is high. On top of this, doctors enjoy plenty of perks, and multiple government bodies protect their worker's rights.

What are the Best Provinces for Jobs for Doctors in Canada? 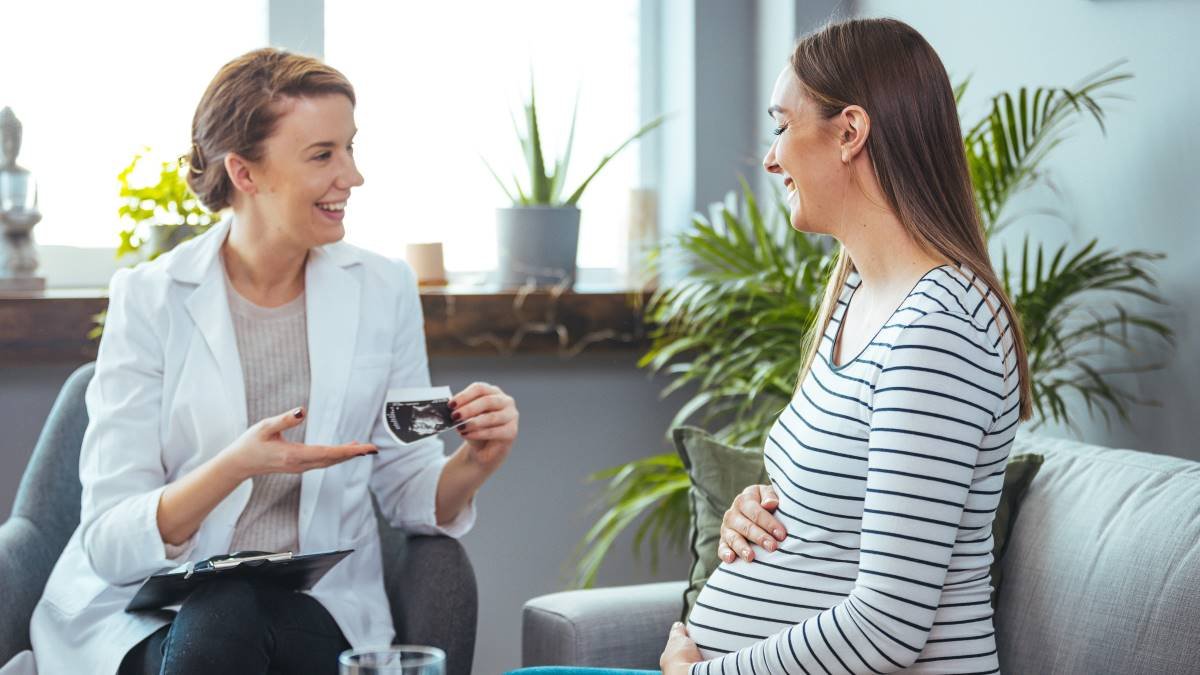 Doctors are one of the most in-demand occupations in Canada. However, doctors are usually needed more in certain provinces than in others.

To help determine which provinces and territories have the most opportunities for doctors, and how to use your chosen province to help fast-track your chances of gaining permanent residence in Canada, we've compiled a list of the provinces with the most jobs for doctors in Canada. 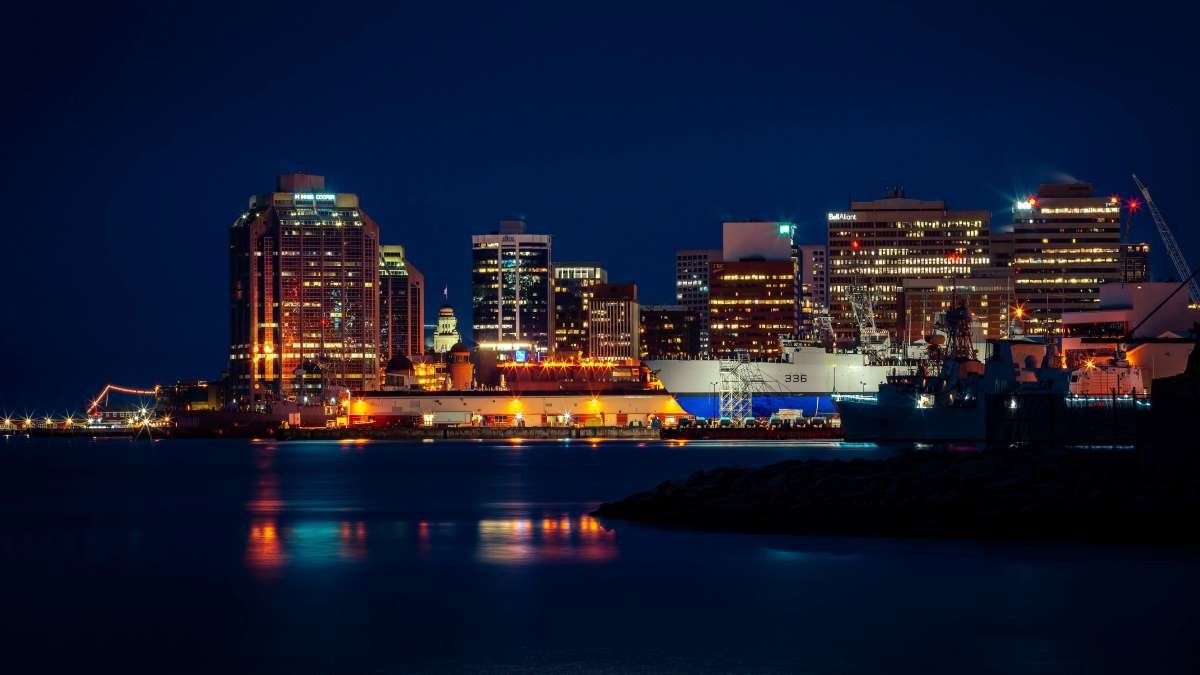 Nova Scotia has a huge demand for international medical doctors. So much so that the province's Provincial Nominee Program (PNP) has a specific Physicians stream and Labour Market Priorities for the Physicians Stream. This stream allows specialist and family physicians to have a far higher chance of gaining a provincial nomination in Nova Scotia, guaranteeing them permanent residence in Canada.

If you want to see how these streams work and how they can massively increase your chances of becoming a permanent resident in Canada, click on the banner below.

What is the Average Doctor Salary in Nova Scotia?

According to Salaryexpert.com, the average salary for Nova Scotia doctors is around CA$231 055 per year, but this naturally depends on your specialization, skill level and area. 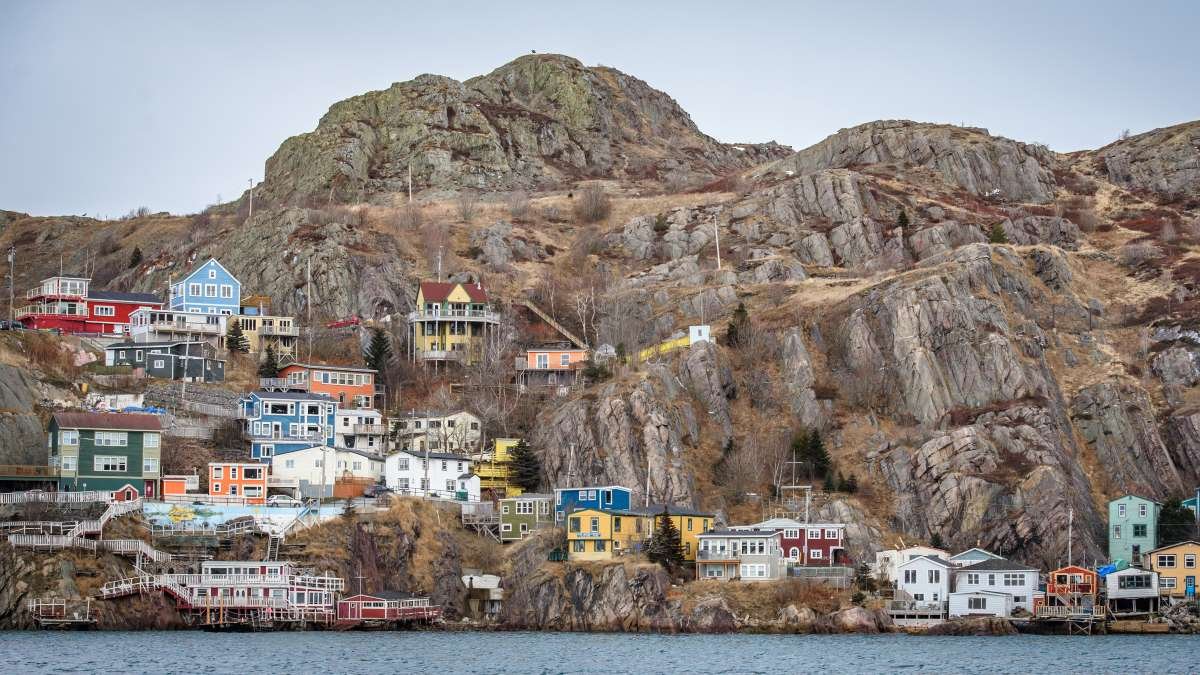 The Atlantic Provinces of Newfoundland and Labrador have an extremely high demand for medical practitioners, with specialized physicians and family physicians consistently landing on the province's list of in-demand occupations.

Newfoundland and Labrador are one of Canada's provinces that fall under the Atlantic Immigration Pilot (AIP). Under the AIP, doctors with at least one year of professional experience can be fast-tracked towards a PNP or permanent residence in one of Canada's four Atlantic provinces: Newfoundland and Labrador, Prince Edward Island, New Brunswick, and Nova Scotia. If you feel you may be eligible for the AIP, here's a full breakdown of the program.

What is the Average Doctor Salary in Newfoundland and Labrador?

According to Salaryexpert.com, the average salary for a doctor in Newfoundland and Labrador in 2022 is $234,549 per year.

If you're unsure which program is best for you, or which eligibility requirements you still need to fulfill, you should talk to a Registered Canadian Immigration Consultant (RCIC). Our RCICs can help determine which programs you're most eligible for and navigate Immigration Refugees and Citizenship Canada (IRCC) application procedures. 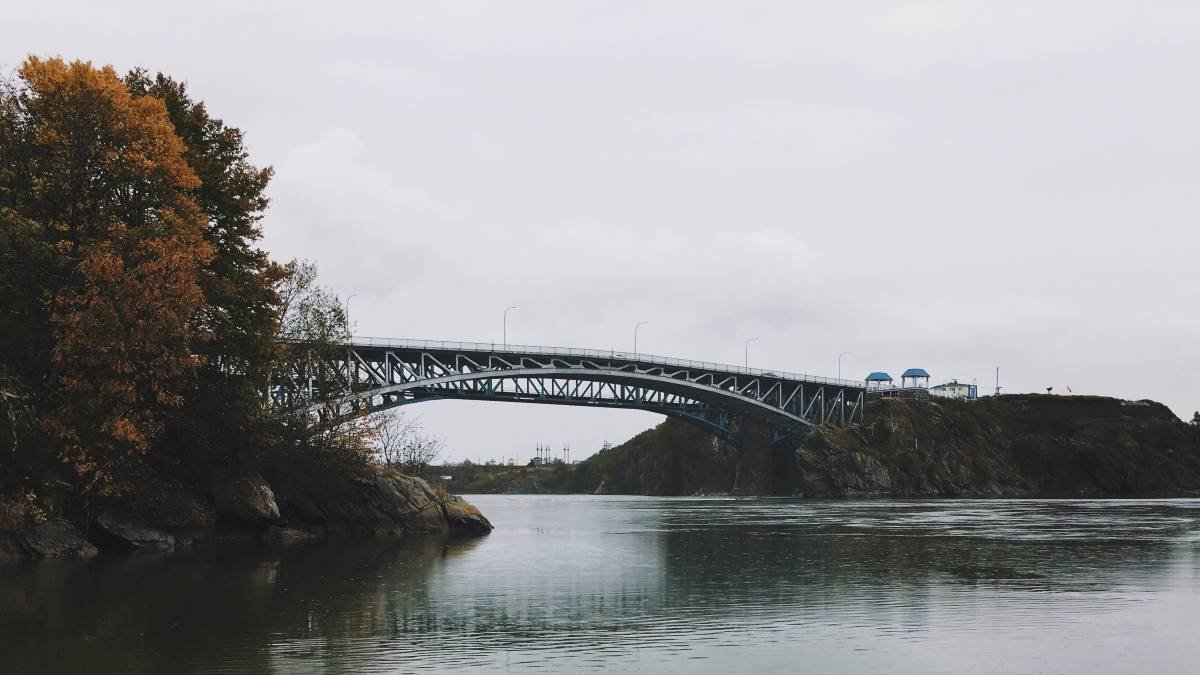 As another one of Canada's other Atlantic provinces, this coastal province sits on the border with the United States. Due to a large amount of farming and industry in the province, New Brunswick constantly demands medical doctors and practitioners.

As a result, there are thousands of fantastic opportunities for experienced doctors and medical school graduates looking for entry-level positions. As doctors are considered in-demand occupations in New Brunswick, international doctors have a good chance of gaining a provincial nomination via the New Brunswick PNP. If you want to know the eligibility criteria and the application process for the New Brunswick PNP, click on the banner below for a complete breakdown.

What is the Average Salary for Doctors in New Brunswick?

As there is such a high demand for doctors in New Brunswick it has one of the highest doctor salary in Canada, which currently sits at CA$287 707, according to Salaryexpert.com. 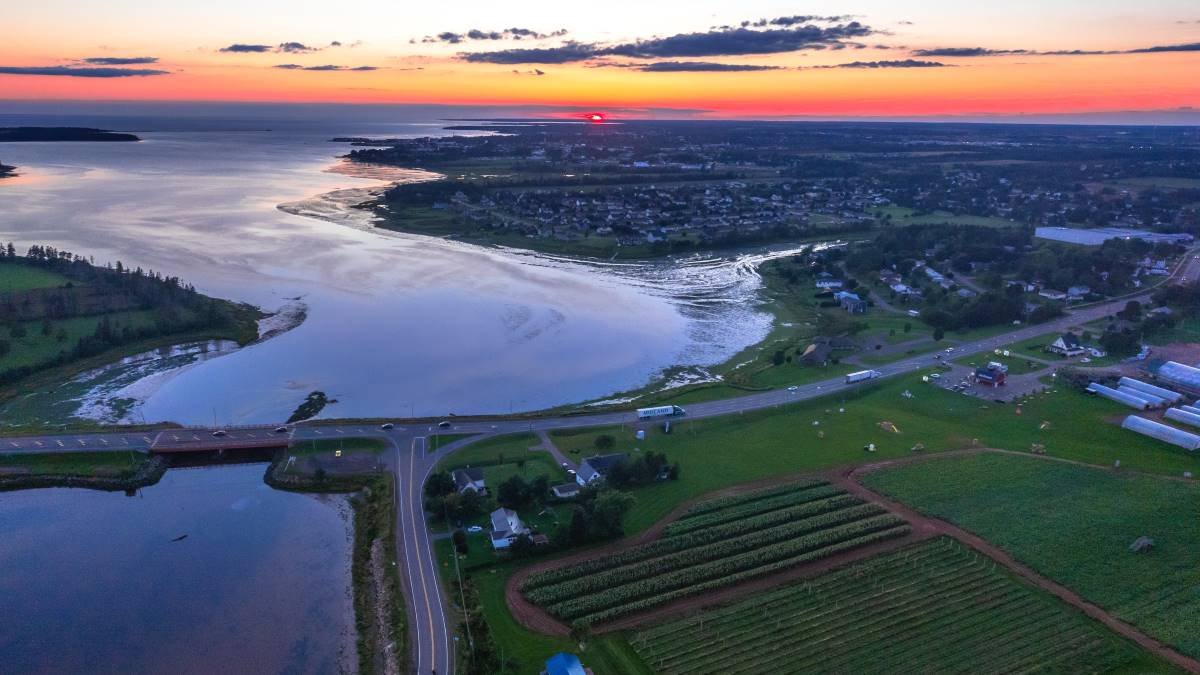 One of the three maritime Canada provinces, Prince Edward Island (PEI), has a highly dense population, despite its tiny landmass of 5 660km². The primary industries of the province are farming and fishing, which rely on manual, often dangerous labour. As a result, specialized and family physicians are in very high demand.

Medical doctors are considered highly skilled workers. Therefore, doctors can immigrate to PEI through the Skilled Worker in Prince Edward Island Stream of the PEI PNP. For more information, click the banner below.

How Much do Doctors Earn in PEI ?

The average annual salary for doctors in PEI is CA$236 262. However, this is subject to change based on your specialization. 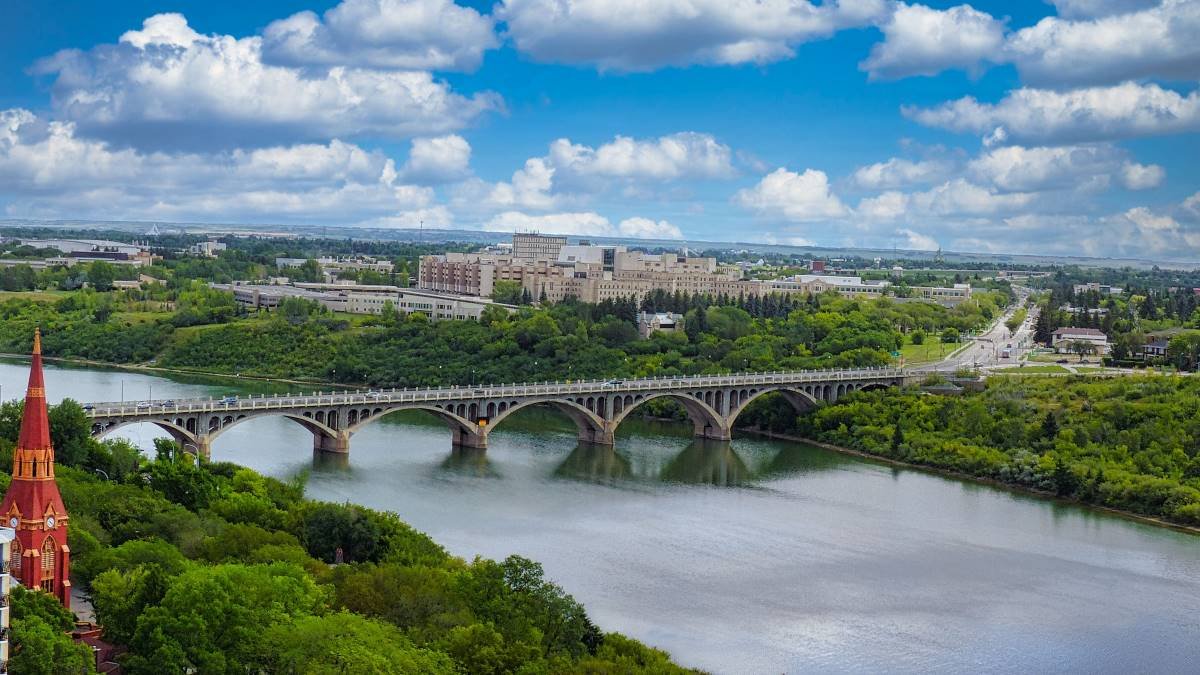 One of the larger, central Canada provinces, Saskatchewan, is proliferating due to the growing industrial hubs of Saskatoon and the province's long history of agriculture and livestock production. As a result, the demand for doctors is also increasing. More and more jobs are available for international doctors in Saskatchewan.

Due to the high demand, doctors are also eligible for the Saskatchewan Immigrant Nominee Program (SINP). This program guarantees eligible applicants permanent residence in Canada via the Express Entry system. To see if you qualify for an immigrant nomination in Saskatchewan, click the banner below.

What is the Average Doctor Salary in Saskatchewan?

Despite Saskatchewan's relatively low cost of living, doctors are exceedingly well paid. According to Salaryexpert.com, the average doctor in Saskatchewan makes $236 262 per year. 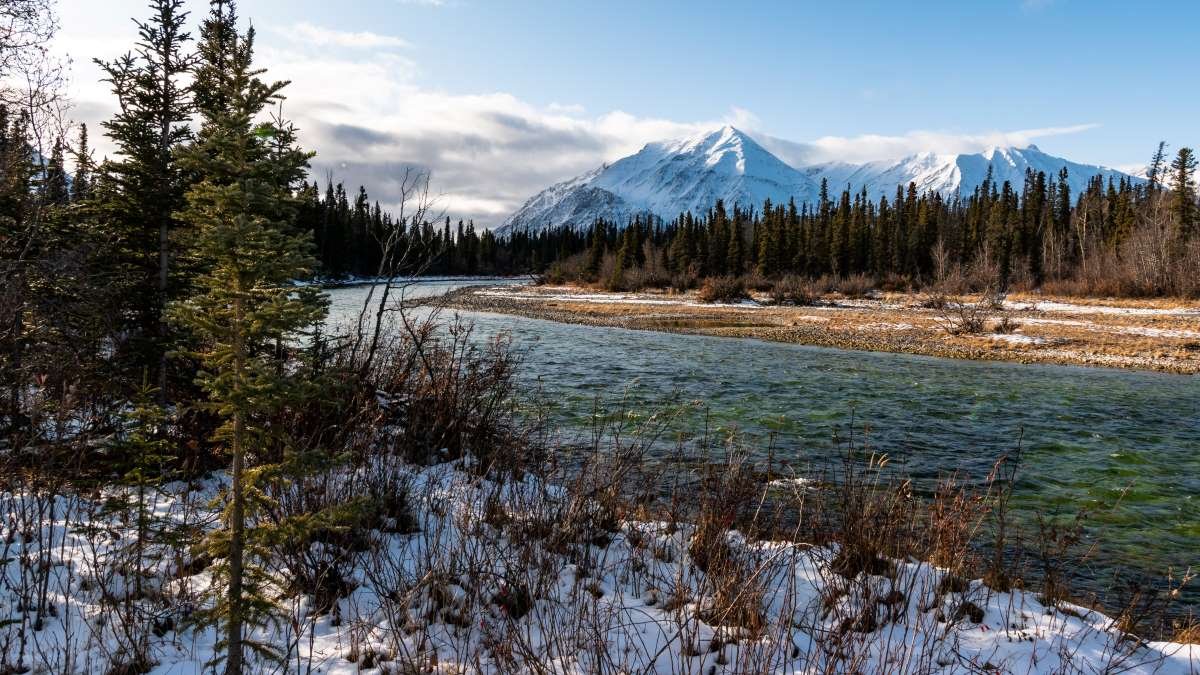 Due to the high demand for doctors in Yukon, there are many opportunities for immigration for doctors in Yukon. One of the primary opportunities is the Skilled Worker Program of the Yukon PNP, where the Canadian government looks explicitly for professionals who have landed a job offer in Yukon. To see if you're eligible for the Skilled worker program, or any of the Yukon PNP programs, click on the banner below.

How much do Doctors Earn in Yukon?

Due to the high demand for doctors in Yukon, doctors enjoy an average annual salary of$262 458. 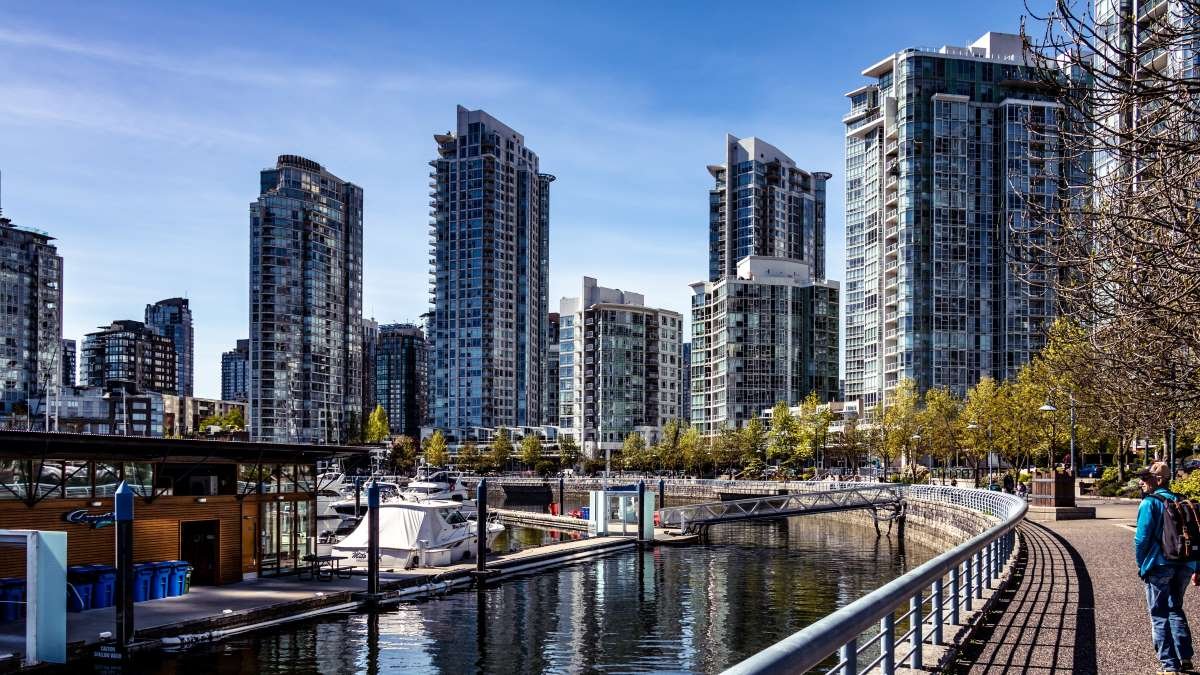 Doctors are in very high demand in BC due to the dense population, and the massive amount of farming the province is famous for. As a result, BC has a specific PNP pilot for health care professionals, which includes nurse practitioners specialized physicians and family physicians. To see if you fulfill the criteria for this program, click on the banner below.

What is the Average Annual Salary for Doctors in BC? 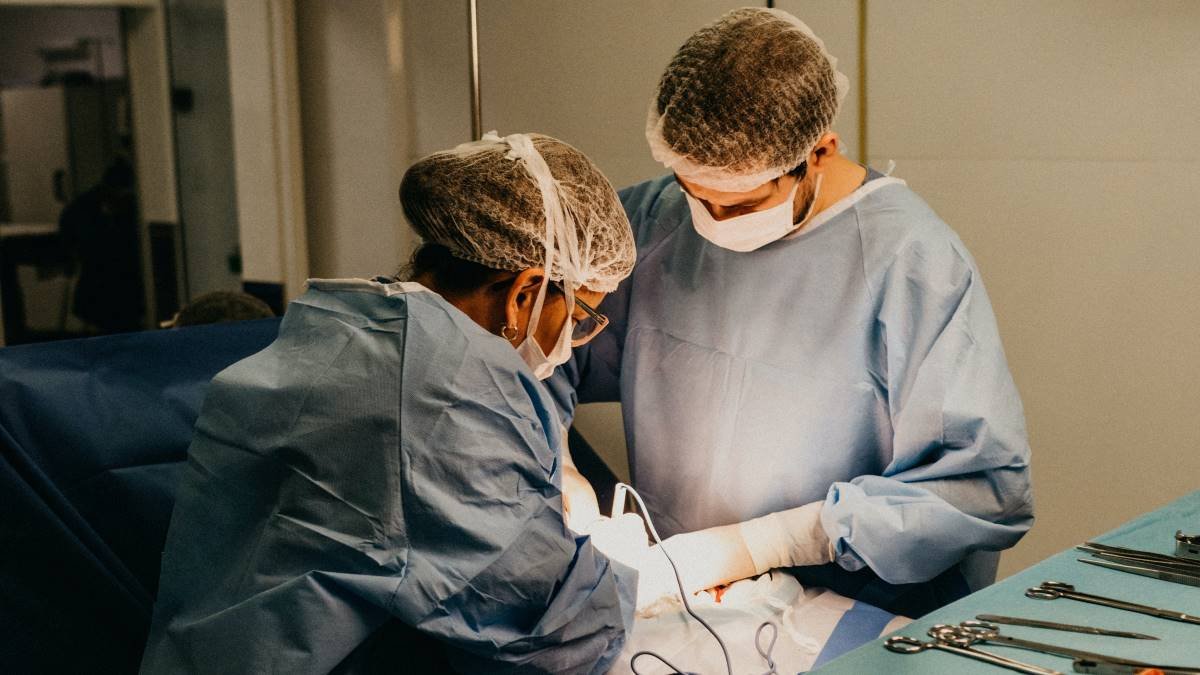 How Much do Doctors Make in the Northwest Territories per year?

According to the Economic Research Institute, the average doctor in the Northwest Territories earn $271,489 per year.

Can a foreigner be a doctor in Canada?

If you're a qualified medical doctor and you have obtained your qualification in a foreign country, you can practice in Canada as long as:

Is it easy for doctors to immigrate to Canada?

Because doctors are one of the main occupations in demand in Canada, you would likely stand a good chance of success if you wish to immigrate to Canada as a doctor. However, if you want to become a permanent resident of Canada, you can apply via the here.

However, if you can't wait for the six-month IRCC processing time, you can also begin working in Canada with a work permit. For a full breakdown of Canadian work permits and how to apply, consult this handy guide.

How many hours do doctors work in Canada?

General practitioners in Canada generally work 35 to 40 hours a week, but this often changes based on the needs of your medical practice.

What are the best medical schools in Canada?

Get to the Next Level In Canada

Now that you know the following:

However, as with any visa application, the process can be complicated and overwhelming. That's why it's always a good idea to enlist professional help who will guide you through the process and increase the chances of your application being accepted. If you want to ensure you start your journey to Canada on the right foot, click the button below.