What makes Canada safe and why people are moving there. 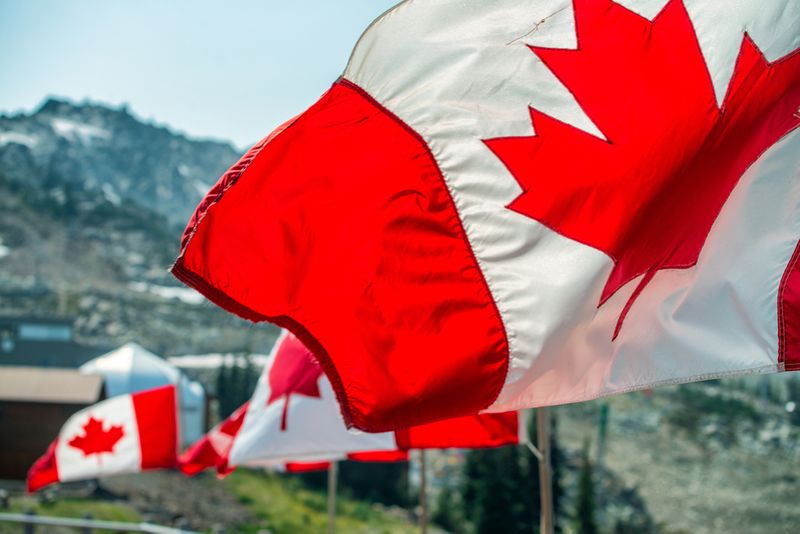 Canada is undoubtedly one of the safest countries in the world. Add to that a wealth of employment opportunities, superb quality of life and policies which are among the most immigration friendly in the world, it's not hard to see why so many people from all across the globe are choosing Canada as their new home. See below for a round-up of the top 3 top reasons why Canada is one of the safest places in the world.

1. The Relationship Between Low Unemployment and Low Crime 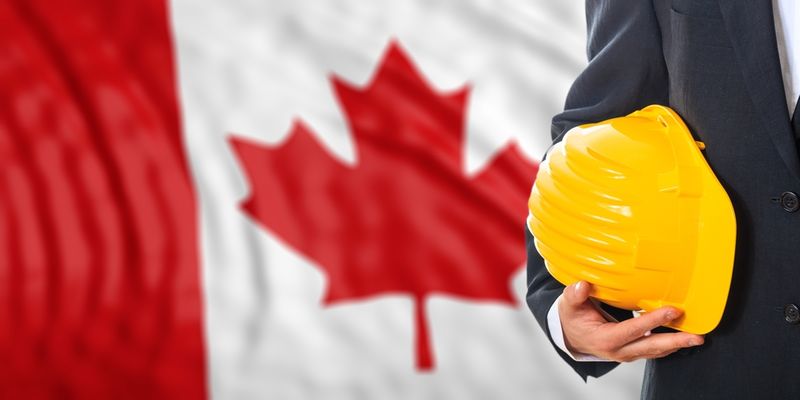 Canada has one of the lowest unemployment rates in the world, at just 5,7% of the population. As a result of this, Canada also has a really low crime rate. The relationship between these two statistics is simple: when people are earning a legal source of income that can actually satisfy their basic needs, they are less likely to engage in criminal activity on the basis of supplementing the income they need as someone who is unemployed. In addition, Canada boasts an attractive minimum wage of 11 dollars an hour. This is important to note because in many other countries, someone might have a job but the minimum wage is so low that they are actually unable to support themselves or their families. This wage is one of the major driving factors for people to move to Canada to find employment. 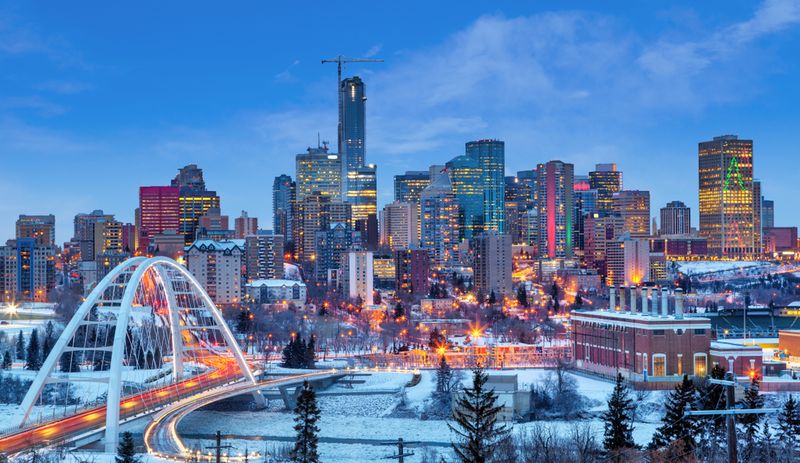 The commute between home and work is a very important aspect to consider when moving to Canada. Those who take the plunge will be pleased to find that Canada has a safe, efficient and affordable public transport system used by people from every aspect of Canadian society. In many developing and even first world countries, public transport is only used by the lower-income earners and is often a dangerous route of getting to and from work. 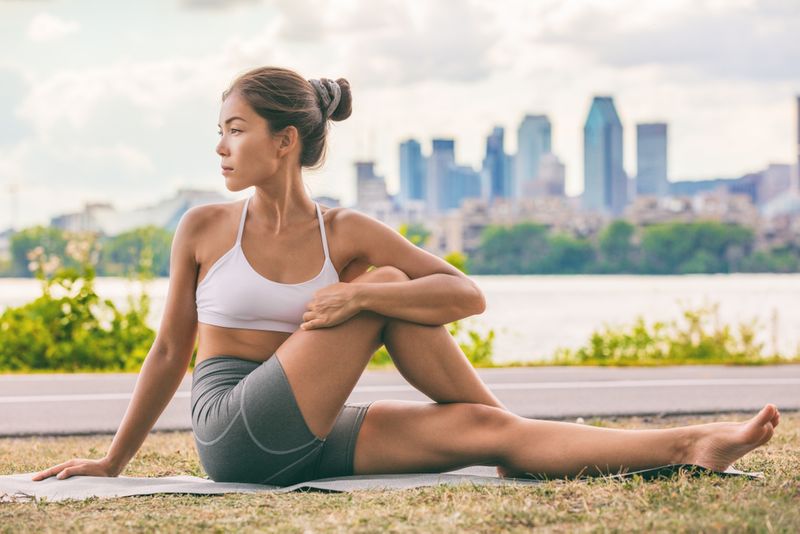 In the instance that something happens, you are injured or sick it is reassuring to know that healthcare is subsidized by the Canadian government for all permanent residents of Canada. If you have kids or are under the age of 25, it’s even better as healthcare extends to prescription and over the counter medication for those who fall in this age bracket. There is nothing better than the peace of mind that you and your loved ones will have access to world-class healthcare should an unfortunate incident occur.

Now that you know how safe Canada is, you could be curious as to how you can actually move there. As of 2015, Canada established an immigration program to facilitate the influx of eligible candidates who could fill the gaps in their labor market. This is in the form of the Express Entry program. Canada does not have a population big enough to support its economy or supply its growing industries with enough skilled workers. This is unfortunate for Canada, but if you are a skilled worker looking to immigrate to the home of the maple leaf, this is great news for you. Express Entry is by far the most popular route of applying for permanent residency in Canada. Its popularity is due to the fact that it could get you to Canada in as little as 6 months!

Express Entry works according to a list of eligibility criteria which include but is not limited to age, level of education, occupation, level of experience in the designated profession, language proficiency in either English or French and the ability of the applicant to adapt to life in Canada following immigration. How a candidate fares in these categories is measured according to the Comprehensive Ranking System(CRS), which is how the CRS score is calculated. The candidates with the highest CRS scores are the ones who receive an Invitation to Apply when the Express Entry draw takes place. To explore more on the ins and outs of the Express Entry program, see here.

Where We Come In

With the help of our qualified and experienced RCIC’s, the process of immigrating to Canada can not only be simplified, but also be done under the advice of consultants who have facilitated the immigration of so many other people to Canada. Sign up today to explore your options and start your journey to Canada!