In the Canadian province of British Columbia, about 700,000 people don’t have a family doctor. Training more doctors won’t alleviate the immediate problem. The prime reason for the doctor shortage in Canada is because most people considering a career in medicine choose to become specialists or hospitalists (general practitioners who work exclusively in hospitals.

Canada Needs More Doctors Than Ever Before In 2018 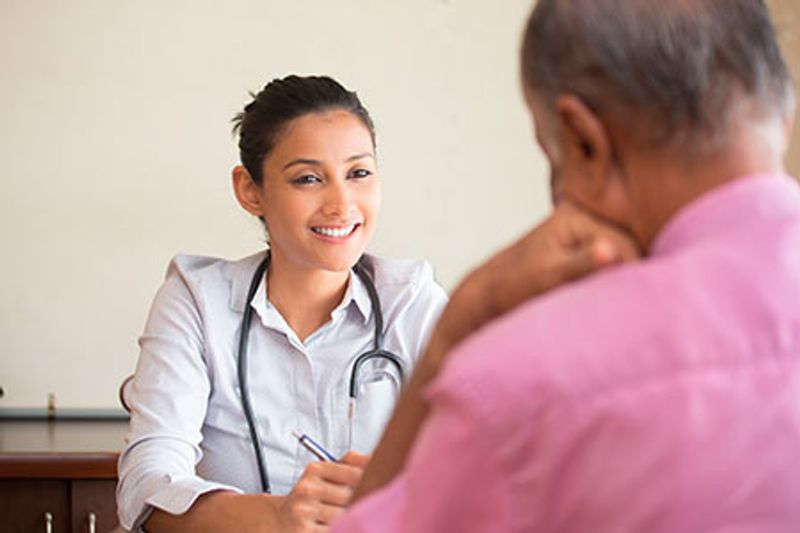 In the Canadian province of British Columbia, about 700,000 people don’t have a family doctor.

Training more doctors won’t alleviate the immediate problem. The prime reason for the doctor shortage in Canada is because most people considering a career in medicine choose to become specialists or hospitalists (general practitioners who work exclusively in hospitals, taking patients from emergency departments, taking medical histories and checking medications).The only short-term solution is to recruit more foreign-trained doctors.

The provinces of Nova Scotia and British Columbia have started a new immigration stream for doctors to migrate to Canada within 5-10 days. There are currently 75 vacancies for family doctors in Nova Scotia.

Doctors who want to work in Canada must still have a valid job offer in place, i.e a written approved opportunity with the Nova Scotia Health Authority (NSHA) or the Izaak Walton Killam Health Centre as a:

The candidate must also go through the licensing process with the College of Physicians and Surgeons in Canada.

How to Apply for the New Canadian Immigration Stream for Doctors?

Candidates must first apply to the Nova Scotia immigration department for a provincial nomination before they apply for permanent residence through the Immigration, Refugees and Citizenship Canada (IRCC).

Are you a potential candidate for this post? Canadianvisa.org can assist you on your Canadian journey.