Processing times for study visas in Canada are now faster than ever, with 360,000 study visas already being granted by July 2022. 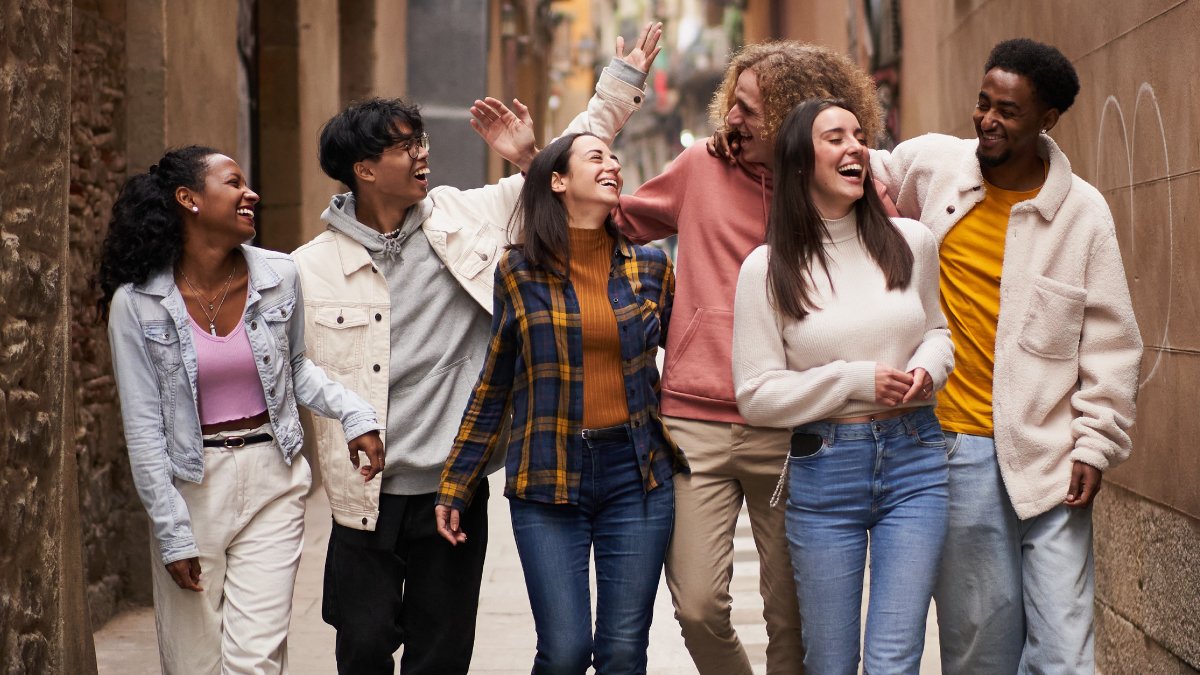 Canadian immigration news: Immigration, Refugee and Citizenship Canada (IRCC) reported that they are breaking records in processing applications for temporary residency despite the backlash of the COVID-19 pandemic - the IRCC have also been highly responsive to humanitarian emergencies.

Data from the beginning of 2022 point to a significant year for Canadian international education. In 2021, the IRCC processed approximately 560,000 applications for study permits, breaking the previous record from 2019 by 31%. With over 360,000 Canadian study permit applications processed between January 1 and July 31, 2022, applications are already surpassing 2021 with 306,000 applications being finalized within the same time frame.

The IRCC posted, “We’re taking action to reduce the backlogs of temporary residence applications in our inventories, including for students and workers.”

This good news comes just months after Immigration Minister Sean Fraser announced his promise to reduce the backlog and offer relief to the thousands who were still waiting on their visa processes as a result of the pandemic.

Originally, Canada’s Student Direct Stream route was only available to China, India, the Philippines and Vietnam. In 2019, it was expanded to include Pakistan, Morocco and Senegal. However, the following participating countries have been added to the list below:

Canadian study permits are currently taking up to 12 weeks to process, according to Canada’s official processing times checker. However, international students utilizing Canada’s Student Direct Stream, which was first introduced in 2018, are required to provide their biometric data as soon as possible - their applications are to be reviewed within 20 days of submission.

“Our country’s diverse and inclusive society, high-quality educational institutions and opportunities to work or immigrate after graduation have made Canada a leading destination of choice for students from around the world.” He further added, “By expanding the Student Direct Stream to a more diverse range of prospective students, we have great optimism that international education will recover, and indeed flourish, as Canada emerges from the pandemic.”

International Students are the Lifeblood of Canada’s Post Secondary Institutions

At all levels of the Canadian educational system, a sizable number of overseas students are drawn to Canada. The United States, the United Kingdom, and China are the top three countries for foreign student enrolment as of 2019. Canada boasts some of the best internationally recognized and world-renowned courses in the world.

According to a poll by the Canadian Bureau for International Education (CIBE), 96% of foreign students recommended Canada as a place to study because of the country's high standards for education, coupled with its standing as a peaceful, tolerant society that values multiculturalism.

Statistics Canada observed that Canadian institutions are becoming more and more reliant on the tuition fees of foreign students to keep afloat.

According to Statistics Canada, the average tuition for overseas undergraduate students in Canada increased by 4.9% from the previous year to $33,623 in 2021–2022. This comes after a 7.1% increase in 2020–2021. Postsecondary universities have become more and more reliant on money from foreign students as a source of funding.

In order to study in Canada, the IRCC requires international students to provide proof of funds in order to pay tuition fees.

In more Canadian immigration news, the IRCC published the ways in which they were improving processing times and streamlining visa applications.

Critically, they increased their staff by hiring more employees to increase the volume of applications being processed, and thus speed up processing times. They also increased their resources by using technologies to assist and support staff.

The measures put in place by the IRCC to reduce the backlog and increase visa application times are already exhibiting signs of success.

Find out how to get a Canadian Study Visa below