In light of the decision made by the supreme court of the USA in overturning Roe v Wade, Canada takes a strong stance to support those affected. 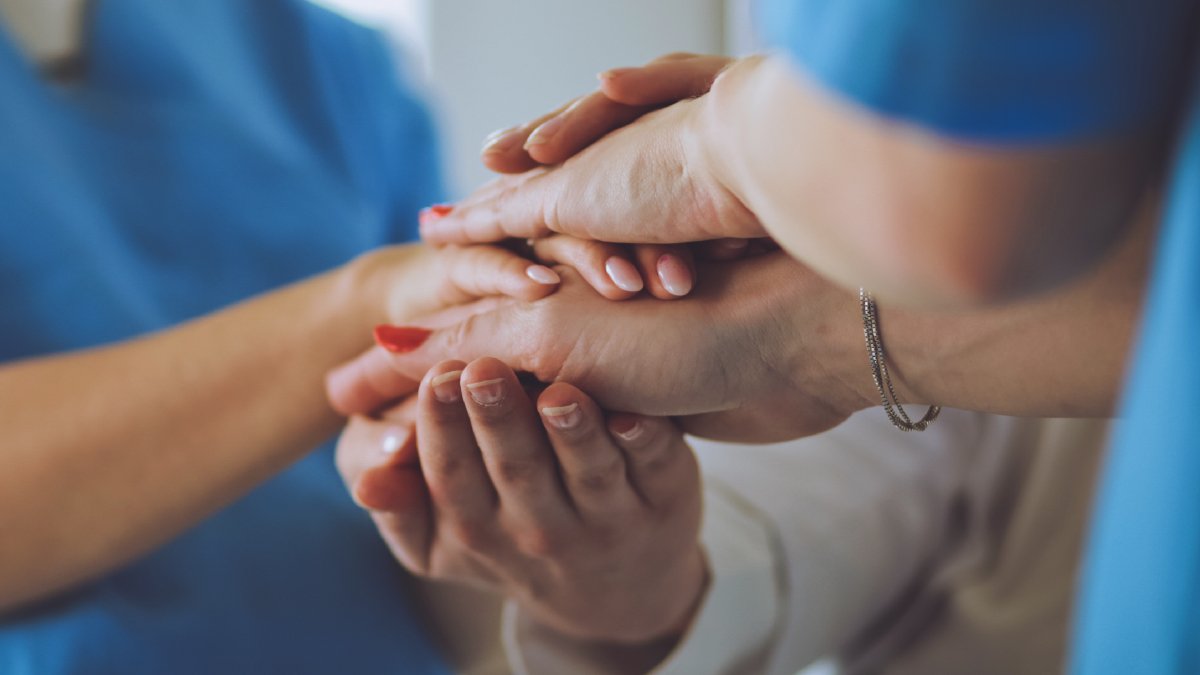 Canada Immigration News: In light of the recent events occurring in the United States of America, pertaining to the decision to overturn Roe v Wade, Canada strengthens its access to abortion services. Canadian healthcare has always been at the forefront of priorities at federal and provincial levels.

On 24 June 2022, The Supreme Court of The United States of America overturned their decision on Roe v Wade, putting an end to 50 years of federal abortion rights.

In the upcoming months before the decision was finalized, Canada's stance on the matter was unequivocal. Honourable Jean-Yves Duclos, Minister of Health, stated back in May,

”Our government has and will always defend a woman's right to choose while protecting and improving access to reproductive health services for all.” Organizations like Action Canada and National Abortion Federation (NAF) Canada are trying to find solutions to assist individuals who still face barriers and stigma when trying to access information and services regarding their sexual and reproductive health.

Duclos then said, “Together, we will continue to defend the right to safe and consistent access to reproductive health services."

When the news broke out on June 24th, the Canadian Prime Minister called the decision "horrific." He stated, "My heart goes out to the millions of American women who are now set to lose their legal right to an abortion. I can't imagine the fear and anger you are feeling right now."

Martha Paynter, a Ph.D. Researcher at the School of Nursing at Dalhousie University and chair of Wellness Within An Organization for Health and Justice, believes Canada's response to the bans should be "improving access to abortion care here."

She wrote in the world-renowned publication The Conversation, that in addition to promoting physical and mental health, abortion treatment also gives patients the chance to pursue their educational goals, find jobs, stay safe from harm, and have the children they desire. Abortion care upholds patients' autonomy and dignity. 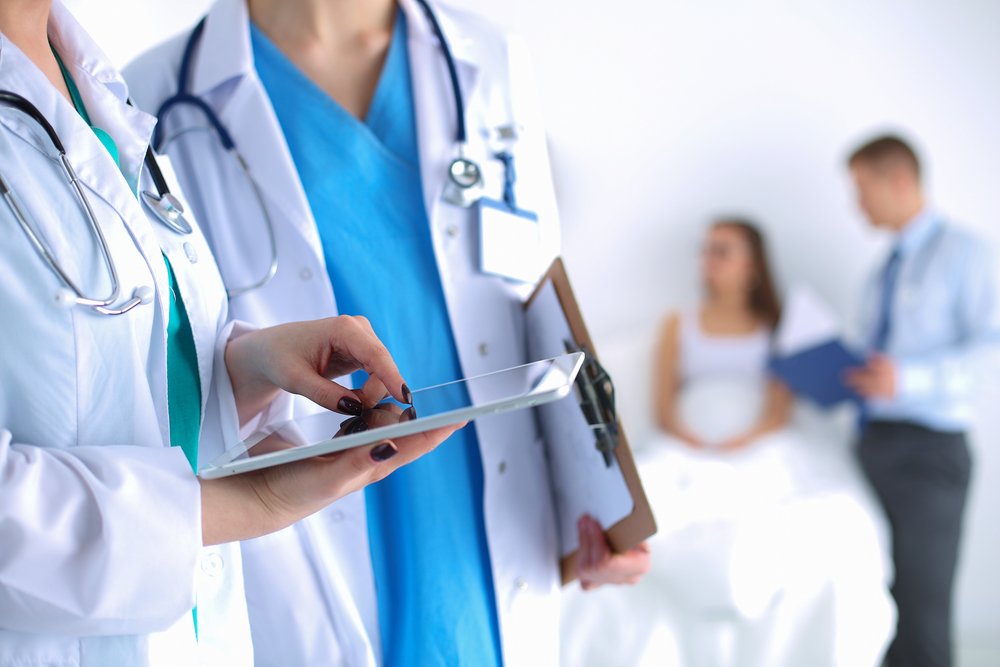 She further added by saying, "Providers and policymakers in Canada can, and must respond to U.S. abortion bans by expanding access to care here." Canadian healthcare, while one of the best in the world, can still be improved to accommodate and include a larger populace.

According to Canadian Minister of Families, Children, and Social Development Karina Gould, Americans will be allowed to obtain abortions in Canada. She announced in May after a copy of the USA ruling leaked that if people needed access it was a service that will be supplied by Canada.

Everyone should have access to secure and reliable reproductive health care, including abortion, ascertained by the firm belief of the Canadian government.

Canadian legal policy reflects this. In May, the Honourable Marci Ien, Minister for Women, Gender Equality, and Youth, and Duclos announced more than $3.5 million in funding from NAF and Action Canada projects. By removing obstacles to essential abortion services, these initiatives will increase Canadian healthcare access and provide Canadians with accurate reproductive health information.

Action Canada will receive $2,119,073 over a three-year period in funding to develop its Access Line and Sexual Health Information Hub initiatives, which provide precise and affirming information and recommendations about sexual and reproductive health. This project will increase access to financial aid for covering travel and lodging expenses and provides logistical help for people seeking abortion care.

Additionally, NAF Canada will receive $1,469,150 in funding over three years to support women seeking abortion services financially and logistically. The fund also plans to train medical professionals to provide abortion services while guaranteeing abortion facilities that have the capacity to continue offering services and associated care.

Watch below as Canada's Ministers of Health Jean-Yves Duclos and Women, Gender Equality, and Youth Marci Ien announced financing that will provide two organizations with more than $3.5 million to improve access to abortion services for people.

Is Abortion Legal in Canada?

The response of many Americans when the decision was made was to find alternative means of accessing reliable reproductive healthcare. Abortion is not a crime anywhere in Canada. Similar to minimally invasive surgery or intravenous antibiotics, abortion is a medical procedure that is not subject to criminal legislation. Legal restrictions on gestational-age-required waiting periods or demands that minors get parental consent do not exist.

To answer the question, is abortion legal in Canada? You’d have to look at the policy makeup and the laws that govern social justice holistically. While it only became decriminalized in 1969, the government has made large improvements to access and reproductive health care throughout the years.

Larger, wealthier provinces like Ontario and British Columbia have long had multiple institutions dedicated to reproductive health. However, particularly in the last seven years, provinces like new Brunswick, Nova Scotia and Prince Edward Island have improved their logistical access to abortion. They have introduced self-referral services at hospitals and opened comprehensive programs with the aim of bettering Canadian healthcare.

With a few exceptions, abortion is publicly subsidized in Canada, just like the majority of medical or hospital treatments. Additionally, from 2017, all primary care physicians, including family doctors and nurse practitioners, have been permitted to administer a drug-induced rather than surgical abortion.

Because there is no law against abortion in Canada, federal-level conservative politicians cannot call for its revision to restrict access. Moreover, there is no law that healthcare practitioners must evade to stay out of trouble.

Furthermore, because Canada abortion laws are so accommodating, accessibility rises, which drops prices for procedures associated with abortion. The difficulty will be finding the money. Those in need of abortion must still be able to cover the price of their travel as well as the procedure itself. A passport and vaccination record is also necessary for travel to Canada.

According to Carolyn Egan, an Ontario Coalition for Abortion Clinics spokesperson, abortion in Canada costs about $500. In contrast, the cost of an abortion in Michigan, for instance, which has a dormant abortion ban law from the 60s, can range from $600 to $900.

"We have a commitment in Canada to ensure, first of all, that every woman has full, safe legal access to the full suite of sexual health and reproductive services, including safe and legal abortions and we've been working hard to increase access to women across the country," Trudeau reiterates.

A Shift In the North

As a result of Canada abortion laws, Joyce Arthur, executive director of the Abortion Rights Coalition of Canada, expects there to be an influx of Americans entering Canada to either receive care or move permanently. This is reflected in the surging numbers of Americans searching for an alternative. It is regrettable that individuals must Google "is abortion legal in Canada? as they can no longer access this critically needed service at home. In further Canada Immigration News, Axios reported on a Google trends newsletter an 850 percent increase in the term “how to move to Canada”, while the term "how to become a Canadian citizen" rose by 550 percent the evening the supreme court made the decision.