Canada immigration levels plan for 2020-2022. Find out how you can be one of the 1-million new residents to immigrate to Canada in the next 3 years. 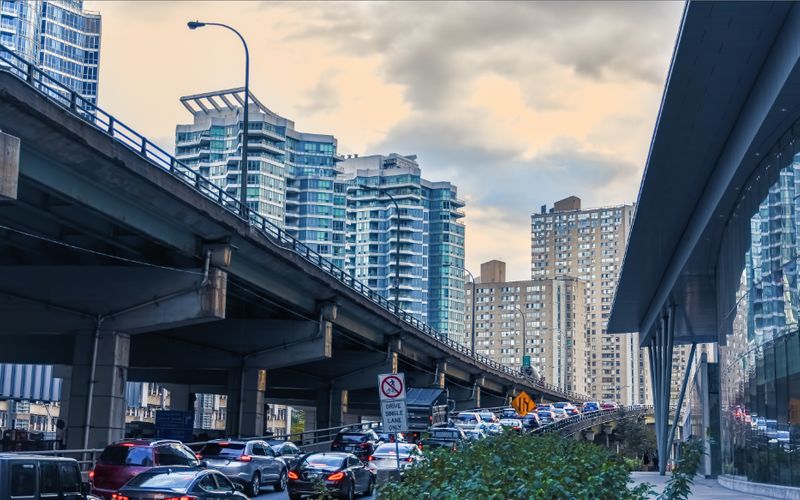 Today we observe World Population Day, which is commemorated to raise awareness about sustainable development for a better future for all on a healthy planet. Advocates across the world recognize that this mission is closely connected with demographic trends including population growth, aging, immigration, and urbanization as well as making reproductive health and rights a reality for all.

Canada will be playing a significant role in the world population over the next three years.The Immigration, Refugees, and Citizenship Canada (IRCC) have released its immigration targets that aim to welcome more than 1-million new residents by 2022! Immigration Minister, Marco Mendicino, said that COVID-19 will not have an effect on Canadian immigration. Faced with an aging population and a declining birth rate, Canada hopes to attract skilled immigrants to boost the country’s workforce. Canada has the fourth-highest number of immigrants of Western countries and prides itself on its ever-increasing multicultural population. Find out how you can immigrate to Canada in the next three years below! 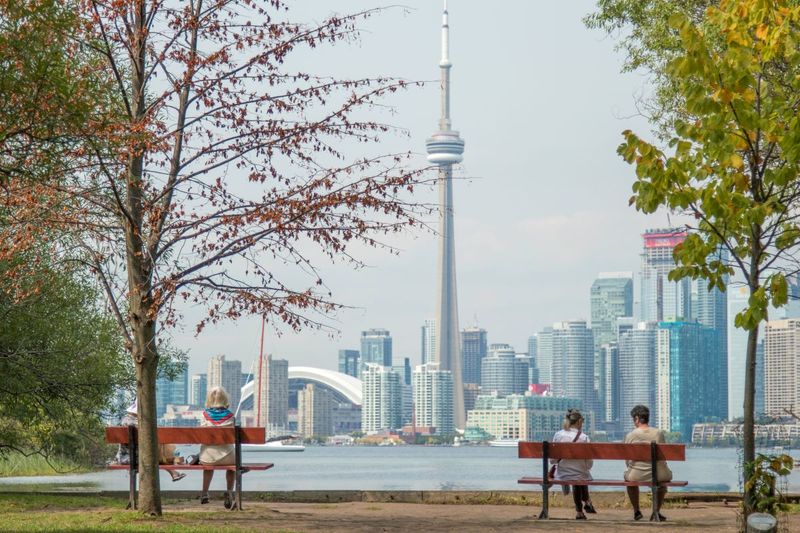 Out of all the top immigration destinations in the world, Canada has the largest landmass of 9.9 million ㎢ but its population rate is far less than most of them. Take a look at the table below for more details.

Declining birth rates are a factor in most developed countries. In Canada, birth control is easily accessible and an increase in urbanization is another major player affecting the declining birth rate in the country.

What's more, the median age of residents is 40.8 years. For this reason, Canada awards more Comprehensive Ranking System points (immigration points) to foreign nationals aged between 18-30. So, if you want to immigrate to Canada, do it while you’re still young and in high demand! 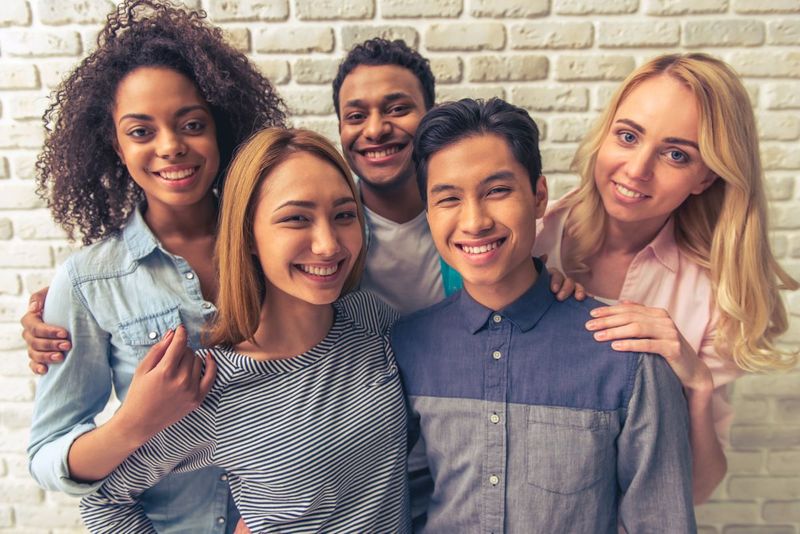 Around 1, 053 000 - 1, 140 000 admissions are planned between 2020 and 2022 and mark the highest intake in Canadian history. The admissions are divided between different immigration categories of which economic programs make up the majority of admissions to Canada.

Economic immigration has the highest admission targets and is the most popular way of becoming a Canadian permanent resident. If it weren’t for immigrants, employers would have trouble finding enough skilled and qualified workers to fill available jobs. The economic programs are designed for high, intermediate, and low skilled foreign workers who meet the qualifying criteria, to immigrate to Canada. 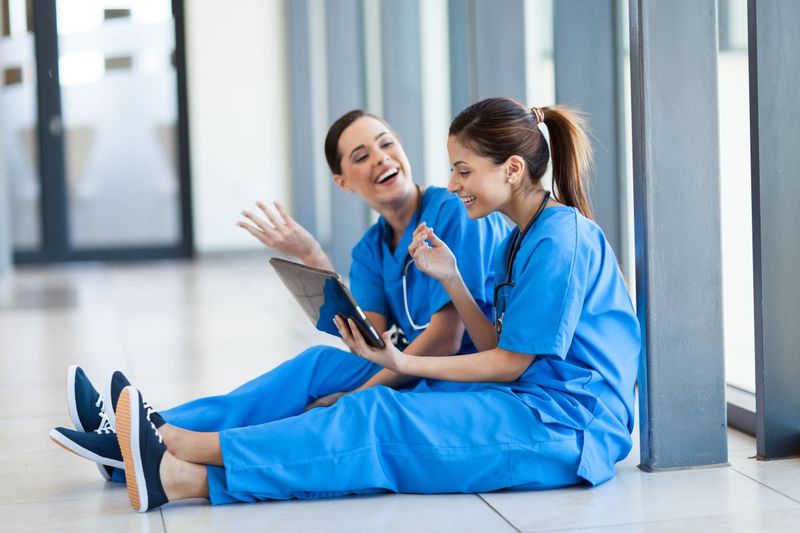 The Express Entry is the most popular path to Canadian permanent residency if you are a skilled foreign worker. The online system processes applications in a record time of 6-months and manages three federal programs, namely the Federal Skilled Worker Program, Federals Trades Worker Program, and the Canadian Experience Class. Learn more about Express Entry immigration here.

The Atlantic region of Canada has a shortage of skilled workers in many different industries. The Atlantic Immigration Pilot is an employer-driven program that allows participating employers to hire qualifying foreign workers who earn a permanent residency at the same time.

Starting a business in Canada or investing in existing businesses are exciting and fail-safe ways for foreign entrepreneurs and business-savvy persons to immigrate to Canada. What’s more, PM Trudeau announced significant tax relief for sustainable business developments in Canada.

The PNPs are popular paths for intermediate-low skilled foreign workers to immigrate to Canada and settle in a specific province in which their job skills are in-demand. Provinces and regions in Canada play an important role in figuring out local labor market needs and creating immigration programs in response to those needs.

Interested in immigrating to Canada? Get professional assistance with the immigration process by booking an appointment with a Canadian immigration consultant. 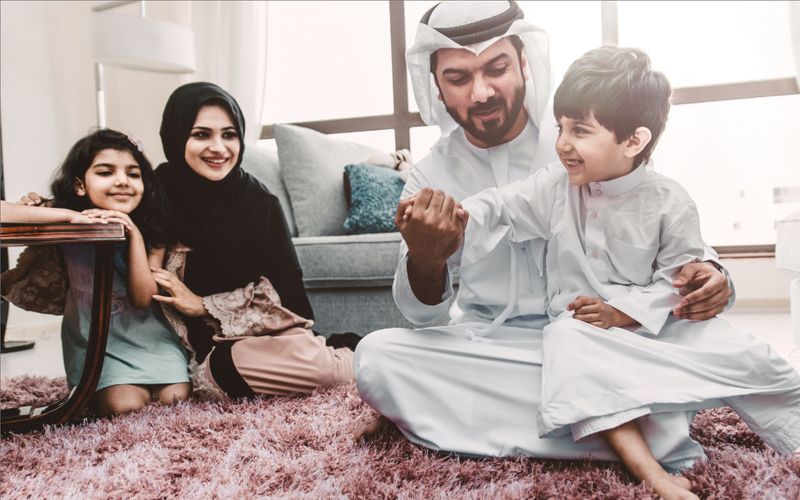 Canada cares about keeping families together. If you’re a Canadian permanent resident or citizen with family living outside of Canada you may be able to sponsor your family members to become permanent residents and reside in Canada.

You can sponsor your dependent children up until the age of 21, as well as your spouse or partner and your parents and grandparents. Other family members may also be eligible for a sponsorship visa if the sponsor doesn’t have any of the aforementioned family members they can sponsor.

Learn more about reuniting with your family in Canada. 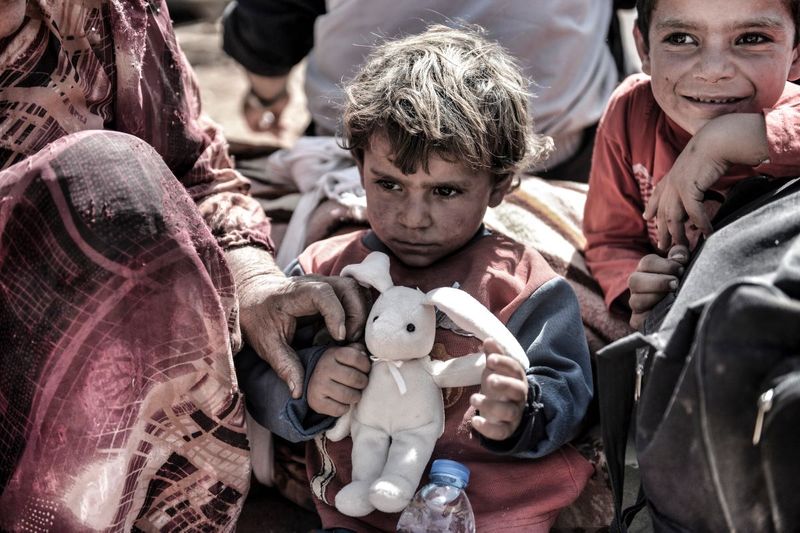 Canada has been a safe harbor for thousands of refugees fleeing from horrific circumstances and persecution in their countries. The earliest refugees recorded in Canada were African American slaves fleeing America in 1776 for a life of freedom in Canada. More recently, Canada resettled 1, 300 ISIS survivors in 2018 and continues with their efforts in helping the most vulnerable start a new, better life in Canada.

Canadian Immigration Consultants - How Can We Help You?

CanadianVisa.org is a renowned visa and immigration agency situated in Vancouver, Canada. If you're interested in being one of the 1 million + new residents of Canada in the next three years, we can help.

Immigration to Canada can be both complex and confusing. By using our accredited Regulated Canadian Immigration Consultants (RCICs) you will not only optimize your chances of success in the visa application process, but you will receive expert advice on which program is best for your personal needs. Our RCICs are registered with the ICCRC and are legally permitted to assist you by evaluating your eligibility, reviewing all documentation, and submitting it to the Canadian government on your behalf.

Don't risk your chances of living your Canadian dream. Let us make sure that all forms are completed correctly and sent in on time. All you have to do is complete our online form and we’ll take care of the rest. It's just that simple.