After the release of bill C-19, the Canadian Express Entry system is set to change how it chooses applicants. Find out how here. 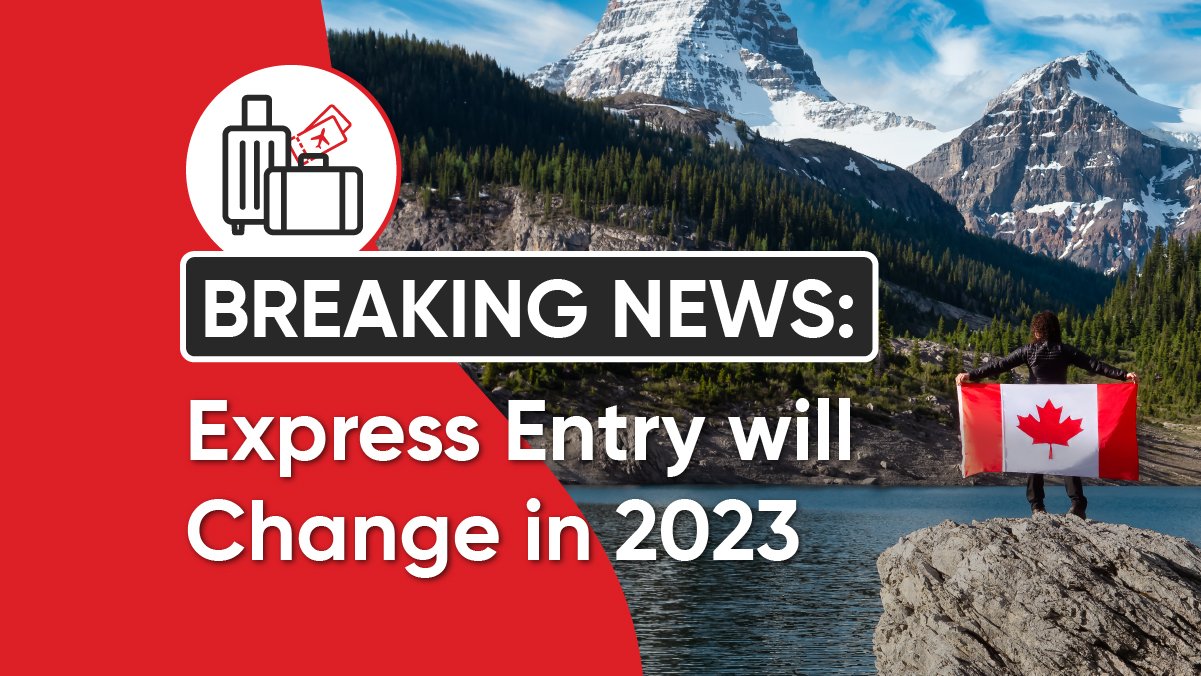 Immigration Minister Sean Fraser has recently opened up about proposed changes to the selection factors for Canada’s Express Entry System in 2023. With the release of Bill C-19 in June 2022 introducing the idea that Express Entry draws will become targeted towards certain types of applicants in 2023, it’s crucial to know precisely what those targets will be.

How the Express Entry System Will Change in 2023

Currently, the two primary Express Entry system selection factors are an applicant’s CRS score and eligibility for specific immigration pilot programs. This is explicitly designed to fill the needs of the Canadian economy.

The new changes will mean that the Canadian government will prioritize applicants based on multiple factors, chief among which is how much their skills are needed in Canada. Others include an applicant’s language ability and the regional needs of the area of Canada they plan to move to.

With the gaps in the Canadian labour market continuing to widen after the COVID-19 pandemic, Canadian immigration is prioritizing in-demand skills.

The goal is really to maximize the contribution that a newcomer can make in their communities, so they’re set up for success when they arrive but also that they’re going to meet the needs of the community where they’re going to reside.

Fraser also went on to state that the main priority will be placed on those whose skills will be in demand for a prolonged period, as these programs are explicitly designed to provide newcomers with permanent residency in Canada. This is particularly important with younger applicants as many will likely be part of the Canadian labour force for 30-40 years.

Minister Fraser also stipulates that these processes are still only being determined within the Canadian government and that there is no set ruling on how different skills will be evaluated under this new process.

What Does This Mean for Immigrants?

In-demand skills also vary widely depending on the area of Canada the applicant is most interested in. As an example, Sean Fraser said:

...the needs in my province of Nova Scotia are very different than downtown Toronto.


However, to be certain that you know exactly where you will have the best chance of gaining permanent residence through Express Entry, you may want to utilize the knowledge and experience of an immigration expert like a Regulated Canadian Immigration Consultant (RCIC).