Covid-19 News Update: Canada Breaks a Record of Vaccinating the Most People in a Day

Covid-19 News Update: Canada Breaks a Record of Vaccinating the Most People in a Day 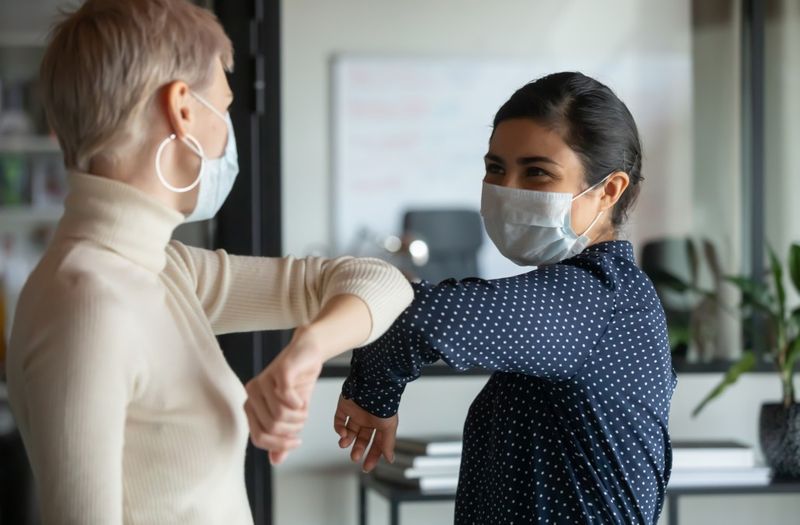 At the start of July 2021, approximately 18 months after the world was informed about Covid-19 and the rapid pace it infected people all around the world, including 1.42 million Canadian residents and rising, there was finally a light at the end of the tunnel. This is all thanks to the vaccine.

In the latest Covid-19 news in Canada, the Canadian government and the rest of the world, who in total lost over 3.95 million people to Covid-19, feels great relief in knowing that the vaccine is being implemented. This brings great hope for people worldwide, even though there are people who are still resistant to the idea of the vaccine.

With 31%, 11.7 million, Canadians fully vaccinated, that’s nearly one-third of the country’s total population, while 65%, 37.4 million Canadians already have received one dose. It’s a massive win for the Great White North as they are doing the best compared to any other country when it comes to vaccinating their residents, ensuring that they fight the battle to win against the coronavirus.

With so many people in Canada who have received the vaccine and are still in good health is an honest testimony to the impact that the vaccine has on one’s health.

What is Happening in Canada Right Now? 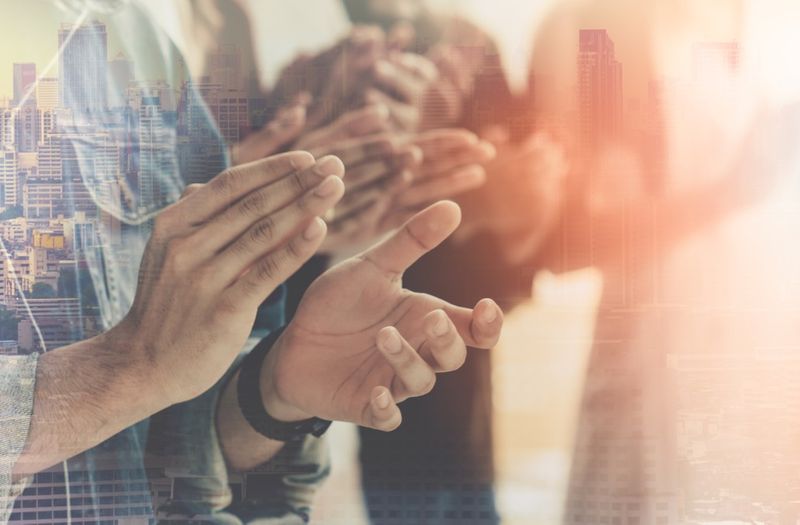 If you are wondering how Canada managed to vaccinate so many people so fast, it’s because they have mass vaccination clinics and pop-up clinics spread throughout the 13 provinces and territories.

The Covid-19 vaccination is a priority to the Canadian government. In Ontario, health workers have a goal to deliver 25,000 per day doses in the Scotiabank Arena in Toronto, which is now a very big vaccine clinic that has set the record for delivering the most vaccine doses in a single day worldwide. As a result, Toronto has billed a Toronto Vaccine Day, and in April 2021, have already met 17,003 doses at a drive-through clinic.

Toronto Mayor, John Tory, was among the thousands of people that received his vaccination shot. He received a mixed dose of vaccinations and was first inoculated with a shot of the AstraZeneca-Oxford vaccine, followed by a shot of Moderna as his second does at the Nova Scotiabank Arena. Tory was one of the latest officials that received mixed doses, which according to the National Advisory Committee on Immunization, is set to be effective and 100% safe.

Well-known Canadian chief public health officer, Theresa Tam, also received a Moderna shot in June. This was after the first dose of the Pfizer-BioNTech dose in April. Following receiving her full vaccination, she took to Twitter to show her support for the Toronto Vaccine Day initiative.

Due to it being summer and quite hot in Canada at the moment, the Provincial Health Officer, Dr. Bonnie Henry, and Health Minister, Adrian Dix, made a joint statement that most pop-up vaccination stations will be relocated indoors.

Hope for the Future, and Now 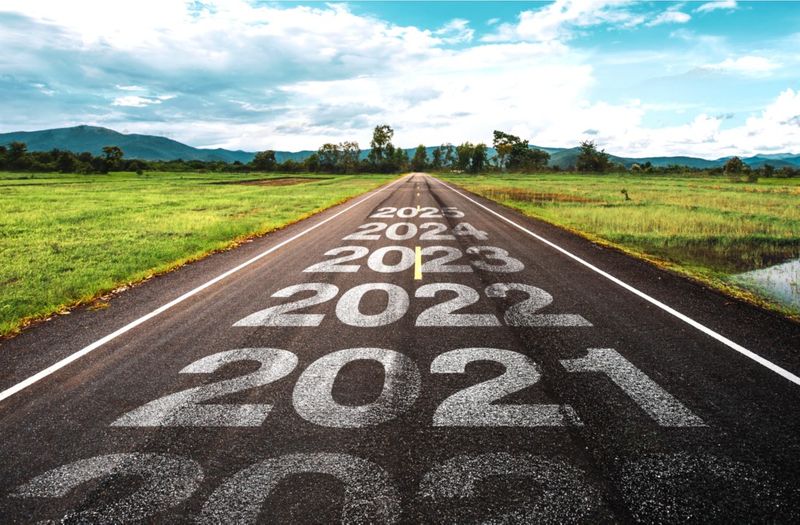 It is important to follow every Covid-19 update to ensure that all Canadian residents are informed and aware about the continual progress that is being made in support of returning life as Canadian citizens know it, back to normal. It’s necessary for foreigners that are interested to immigrate to Canada, from all over the world, to also be aware that, when it comes to living and working in a safe country, Canada is truly a good bet. To receive more Covid-19 news updates, you can visit the Canadian government website.

With an ambitious approach to the Covid-19 pandemic and breaking a record in 18 months with the rollout and implementation of vaccination programs, Canada is one of the leading countries determined to beat the virus. This is done with the objective to ensure that no more lives are lost to the virus, but also to present a bright and promising future for not only current Canadian citizens but also future generations and immigrants that dream of living in Canada.

If Canadian immigration piques your interest and you want to learn more about how to move to Canada, you can get in touch with a Regulated Canadian Immigration Consultant (RCIC) today.