July has been successful for Canadian Immigration programs 2022 by welcoming 1000s of newcomers through the many streams offered by individual provinces. 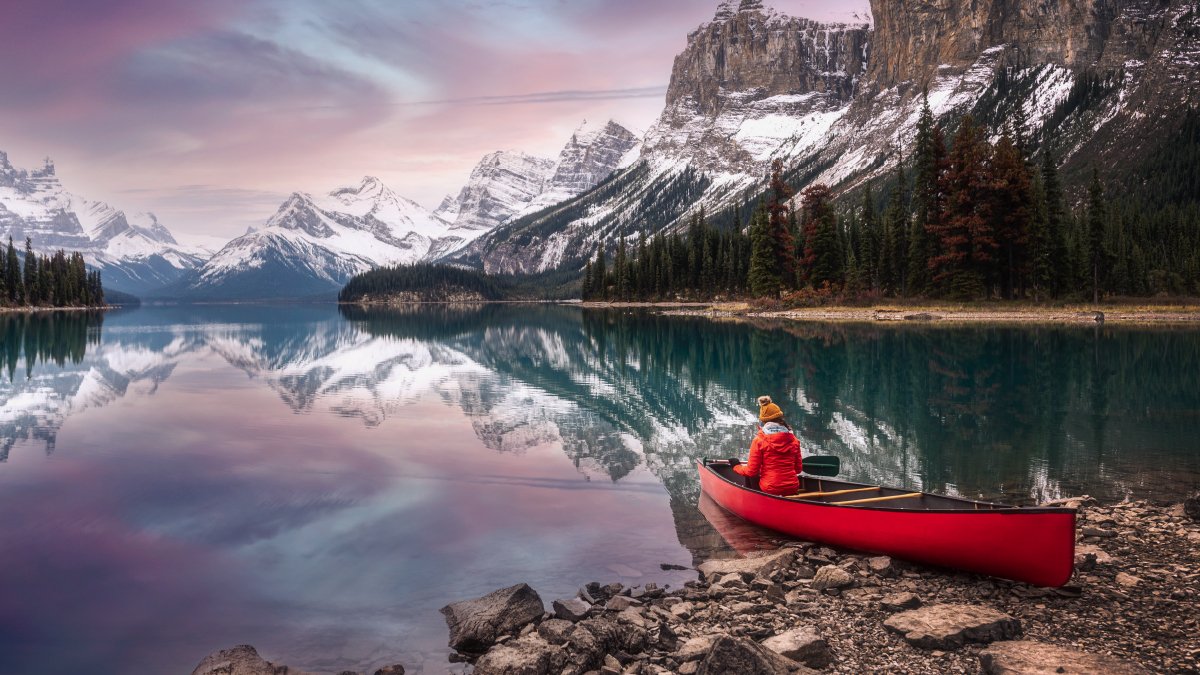 Canada Immigration News: July has been a very successful month for provincial nominees across Canada. More than 4500 applicants have been sent Invitations To Apply (ITAs) from various provinces over the last month. This brings great news to anyone wanting to immigrate to a specific province in Canada! Various Canadian Immigration programs have slowly been reopening as the year progresses. In July alone, several province-specific streams were opened.

On July 7, 2022, Ontario, which had stopped publishing PNP results during the recent provincial election campaign, released information from multiple draws over the last two months, totalling nearly 3,000 invitations and notifications of interest across seven different streams.

The BC has various streams with their own regulations and requirements. To name a few: BC PNP Tech, Economic Mobility Pathways Pilot (EMPP), Entrepreneur Immigration & BC Skills Immigration, which in itself, encompasses many pathways:

The following day, on July 6th, Saskatchewan announced it had invited 677 candidates from the Saskatchewan Immigrant Nominee Program (SINP)’s Express Entry and Occupations In-Demand streams. On July 7, the results of the Entrepreneur stream on the SINP were published, stating 64 applicants were granted ITAS.

In addition, five additional candidates who are Ukrainian citizens were invited as a special measure in response to the current conflict. The Canadian PNP in general has responded quickly by approving ITAs to Ukrainian applicants.

On July 12, British Columbia invited 132 candidates to apply for provincial nomination through the BC PNP's five streams. Furthermore, at least 34 candidates were invited through random draws - it targeted tech workers, healthcare workers, childcare workers, and other high-demand occupations.

Manitoba began publishing draw results on July 14, announcing that 366 candidates, including 55 Express Entry applicants across three different streams of the MPNP, had been sent ITAs. On July 18th they also welcomed 11 Ukrainians through a special immigration measure.

On July 20th, BC announced that it had invited 351 candidates with in-demand work experience, but the draw had taken place earlier in the month on July 7th.

Prince Edward Island then announced on July 21st their draw results for the PEIP. Prince Edward Island is a maritime province of eastern Canada, located in the Gulf of St. Lawrence between New Brunswick and Nova Scotia. Furthermore, 138 people applied through the Labour and Express Entry streams. In the Business Work Permit Entrepreneur category, another 27 invitations were issued.

On the same day, Saskatchewan announced it had sent 797 ITAs for the SINP Express Entry Stream and five more for Ukrainian citizens.

The re-opening of a Canadian PNP means more immigrants can be landed in the country. In order to serve a labour gap and fill in-demand occupations across these regions, provinces like British Columbia and Saskatchewan have used their various streams to welcome over 4500 new permanent residents to Canada. The future seems promising with Canadian Immigration programs 2022.