Canada Immigration News: Nova Scotia’s immigration target is up by 75% from 2021 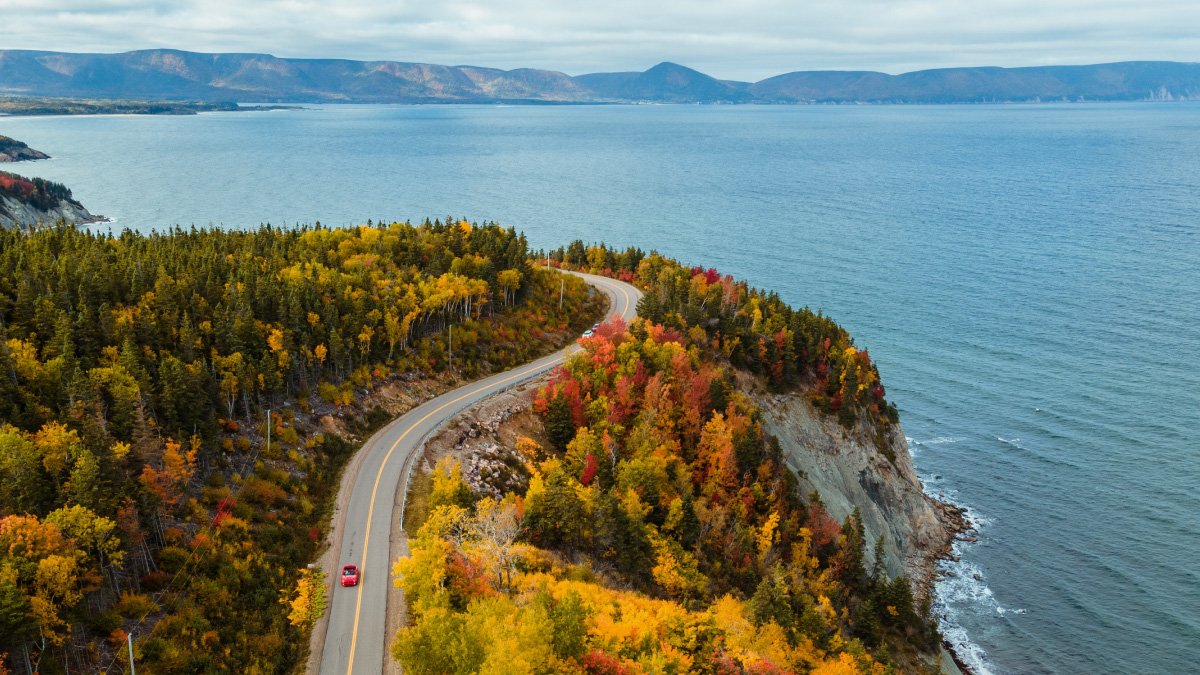 In Canada immigration news, a record-breaking 75 percent increase in allocation for permanent residents in Nova Scotia has been set. Those who plan to live in Nova Scotia as well as work, raise families and plant roots can rest assured that the province has expanded its means to welcome even more people to the Atlantic province.

Nova Scotia is prepared to accept even more newcomers to increase its population, address labour and skill gaps, and enhance diversity in communities. Those who want to settle in Canada must consider the peace and stability that Nova Scotia can offer.

In a news release issued on Thursday, the government stated that it could accept 5,430 applications for permanent residency this year, which is 40 percent more than the 3,857 candidates it received to live in Nova Scotia in 2021.

This includes a rise of 1,173 places in the Atlantic Immigration Program (AIP) which has a 75 percent increase over 2021 and a rise of 400 nomination spaces in the Provincial Nominee Program. As both are up significantly from the previous year, this alleviates Canada’s declining population problem and encourages more immigrants to settle in Canada 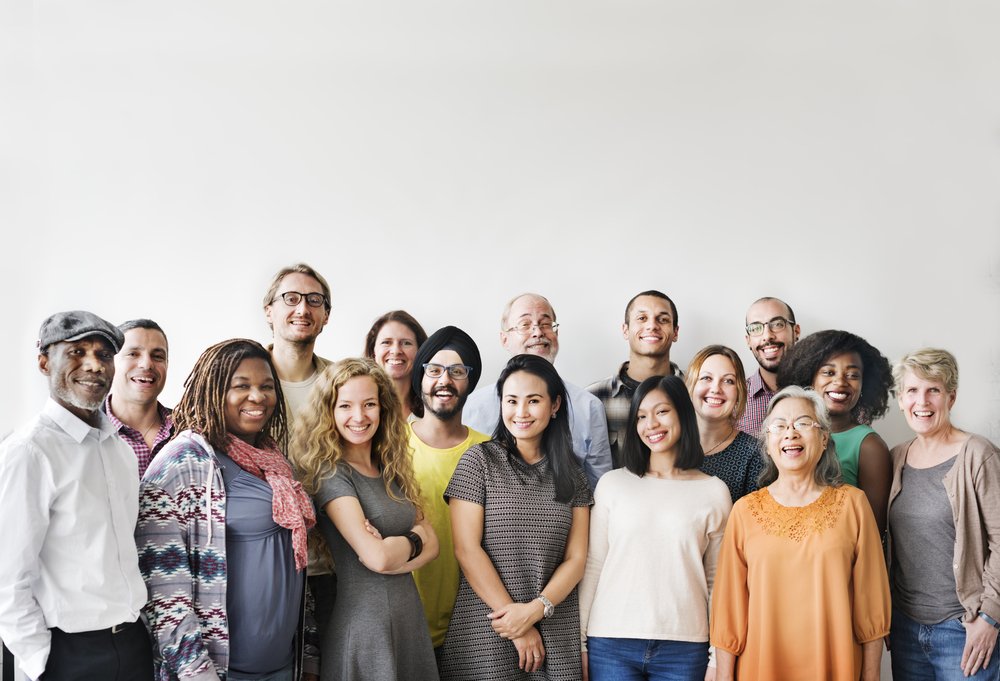 The NSNP and the Atlantic Immigration Program are why Nova Scotia's population has risen. Between 2017 and 2021, more than 10,000 people entered Nova Scotia via the AIP. About 91 percent of immigrants remained in the Province during this time.

Jill Balser is the Minister of Labour, Skills, and Immigration in the department that holds authority over Immigration: Immigration, Refugees, and Citizenship, Canada (IRCC). He recently approved the Province's 2022 monetary and placement allocations for both the Nova Scotia Provincial Nominee Program and Atlantic Immigration Program.

"Nova Scotia is a special place, and we are excited that more and more people see a future for themselves and their families here," said Balser.

Additionally, he stated that "Population growth is vital to our economic success. So we have been preparing for growth, working with employers, communities and settlement organizations to get ready for more people to call Nova Scotia home."

During the next three years, the federal government has committed to raising the allocation goals for these programs. As a result, the number of applicants the Province can let relocate to Nova Scotia with their families will increase annually. Each year, IRCC bases its allocation decision on the Immigration Levels Plan which determines how many immigrants can settle in Canada.

To attract qualified immigrants to reside in one of the four Atlantic provinces, the Atlantic immigration program was launched as a pilot initiative in 2017. It was made permanent in January 2022 after demonstrating great success. The initiative encourages firms in Atlantic Canada to apply to the Province for official designation so that, if they hire a foreign worker, the Labour Market Impact Assessment won't be required (LMIA).

For information on how to live in Nova Scotia as well as more Canada immigration news, follow us on social media below.