A Round-Up of the Provincial Nominee Programs for August

A Round-Up of the Provincial Nominee Programs for August 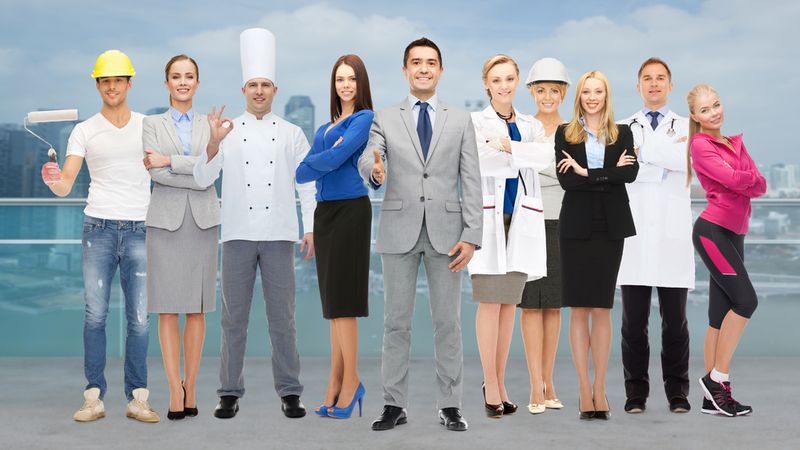 The Provincial Nominee Program (PNP) was established to grant power to the provinces of Canada to address their individual needs with regards to immigration. This allows the particular province to hand-pick potential candidates who have the necessary skills and education to fulfill the needs of the labor market in that province. A PNP draw is similar to an Express Entry draw and once a province issues a candidate with an Invitation to Apply (ITA) the candidate has 60 days to apply for permanent residence. 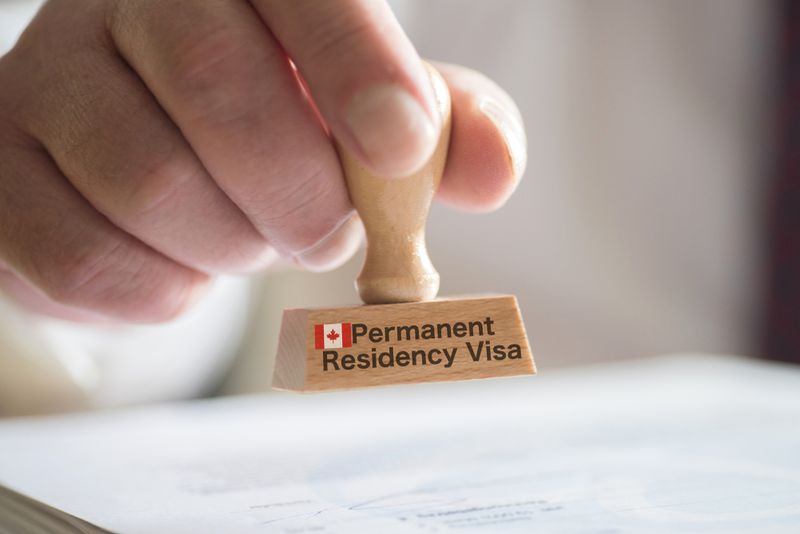 Ontario issued 1,773 invitations in a draw aimed at tech workers.

BC invited 61 candidates under the bc PNP Tech Pilot, with invitations across four categories.

Saskatchewan invited 150 candidates, including 45 Express Entry candidates and 105 Occupations In-Demand candidates. The minimum score required for both groups was 78 points.

Ontario issued 997 invitations to Express Entry candidates with experience in one of ten priority occupations who had CRS scores as low as 439 points. Invitations were issued through the Human Capital Priorities stream.

British Columbia invited 527 skills immigration candidates, including Express Entry candidates, to apply for provincial nomination under the BC PNP.

British Columbia invited 63 candidates, including Express Entry candidates, to apply for provincial nomination under the BC PNP Tech Pilot, with invitations issued across four categories.

Who Qualifies for the Provincial Nominee Program? 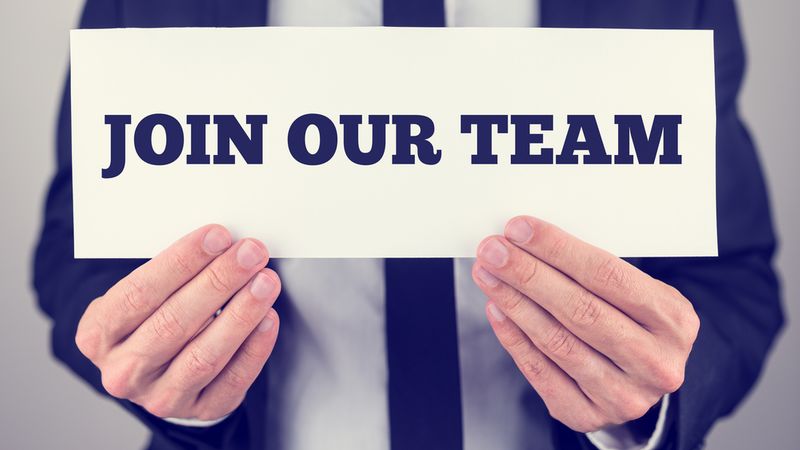 Simply put, whether you qualify for the Provincial Nominee Program depends on the specific province you wish to immigrate to. If a province has a need for teachers with more than 5 years of experience and this sounds like you, you have a good chance by applying through that particular PNP. In addition, there exists a general list of eligibility criteria that's important to know, especially if you are in the Express Entry pool. This list includes but is not limited to your level of education, age, profession and experience in that profession, proficiency in either the English or French language as well as your ability to adapt to life in Canada after immigration. Essentially, these criteria assess if you will be able to integrate and if you will be a contributing member to the Canadian economy and society. How well you do in these categories gets translated into what is known as the Comprehensive Ranking System (CRS). You are then put into the Express Entry pool with other candidates. The candidates with the highest CRS scores usually receive an Invitation to Apply(ITA) when the next Express Entry draw rolls around. It's important to note that provinces often handpick candidates from the Express Entry pool who meet the needs of their labor market. They will then grant those candidates a provincial nomination, which all but guarantees that the candidate will have the opportunity to apply for permanent residence - it merely adds 600 points to that person’s CRS score.

How to Apply Directly to the Province 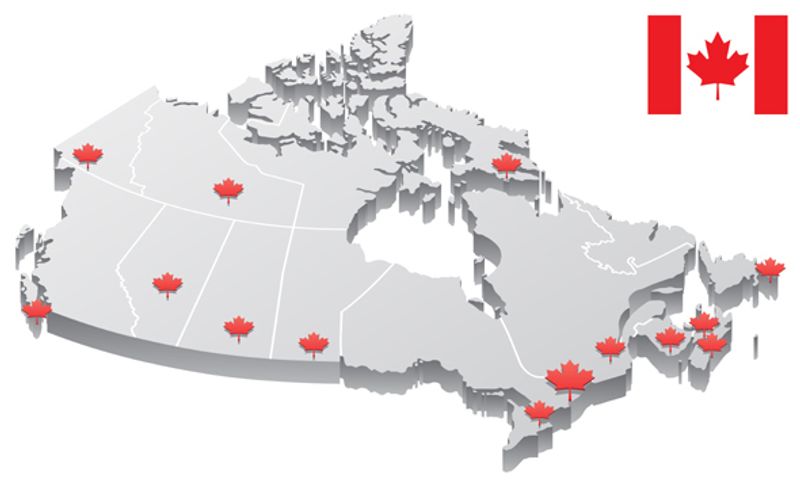 If you are not in the Express Entry pool and know exactly which province you would like to immigrate to, that can be done. First, you will need to do your research on the Provincial Nominee Programs and if any of them are suited to your skills, experience, and education. Once you have established this, you need to submit an Expression of Interest(EOI) which notifies the Canadian officials that you are interested. This can be done by creating an EOI online. If the province thinks you are a viable candidate, they will issue you with an invitation to apply for permanent residence.

Express Entry and the Provincial Nominee Programs are two of the most popular channels of applying for permanent residence in Canada. To determine your eligibility and to utilize the help of experienced and qualified RCIC Consultants at MDC, sign up today!