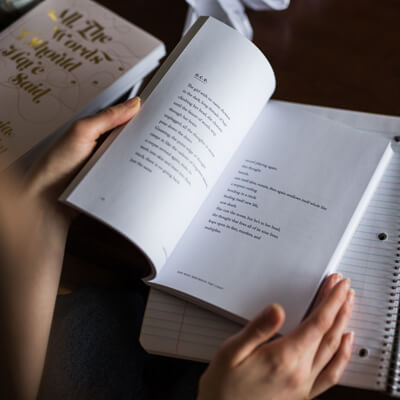 The University of British Columbia is one of the world’s top 35 universities, providing excellence in teaching and research. It is a comprehensive institution with more than 250 graduate programs in 142 specializations and 2000 potential supervisors, it is very likely that the university will have a mentor for your research interests.

McGill University is recognized worldwide. Ranked at number 23 in these rankings, the university is one of the oldest in Canada and the oldest on the list, and its reputation is backed by almost 200 years of experience. On the other hand, it's teaching, and research are entirely up to date, the institution is known for hosting major research symposiums in areas as diverse as biotechnology, aviation, languages, public policy and more. International students are attracted by more than just the academics, its downtown location in a bilingual and vibrant city appropriately described as a “playground” ensures that students are able to enjoy their downtime.

McGill University has the highest percentage of international students among Canada’s top research universities, with faculty members coming from across the world, and many dynamic international partnerships. Graduate students make up roughly 36% of McGill’s 36,500 students. The educational and personal contacts made at McGill yield lifetime benefits. As part of the most international student body in Canada, students are exposed to different global perspectives that will enrich their research acumen and life in general. 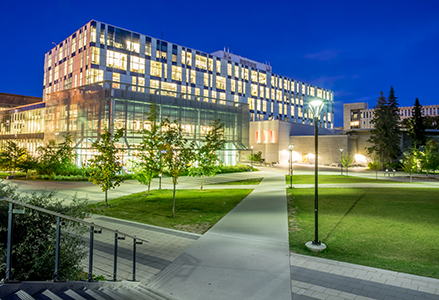 Ranked as number 31 on this list, the University of Alberta recently caught the public eye when it announced that it had waived application fees for citizens of the seven countries affected by President Trump’s executive orders banning entry into the United States from Syria, Iraq, Iran, Libya, Somalia, Yemen, and Sudan. This action is not entirely new as it keeps in line with their approach towards international students in general. The University of Alberta already waives graduate fees for applicant students from many of the countries on the United Nations list of least developed countries. The university is conveniently located in Edmonton, a thriving city known as the Gateway of the North, the University of Alberta hosts international students from more than 150 countries.

Through its community engagement initiative, the university engages the campus, Edmonton and the world community in topical global issues through a special event programming such as the international week.

The University of Waterloo is popular not only for its strong study programs but also for the work opportunities available. It can boast the largest co-op education program of its kind in the world, with approximately 96 percent of the students participating in work internships that may contribute towards their degree or diploma. Many international students value this opportunity to gain relevant Canadian work experience during their studies. Given the university’s location in a technology hub, home to big-name companies like Google and Blackberry, as well as more start-up companies than anywhere in North America outside of Silicon Valley, employment opportunities are also very enticing at this institution.

The University of Toronto is an undisputed powerhouse of the education scene in the Canadian higher education scene. With partnerships and offices around the world, the university offers its domestic and international students the chance to learn in a highly competitive and globalized environment.

The university provides over 700 study programs that ensure a diverse range of choice for its students. The university welcomes international students from more than 190 different countries and make-up nearly 25% of the overall student population on the campus.

Each year, students choose the University of Toronto because of its reputation as one of the world’s top universities. Ranked at number 32 in the rankings the U of T as the institution is commonly known, is one of the world’s top research-intensive universities, driven to invent and to innovate. The ideas, innovations, and actions of more than 500,000 graduates continue to have a positive impact on the world.

To learn more about how you can apply for university education in Canada, click here.