Has the travel bug bitten you? We’re here to assist. Here’s how to get a Canadian visa from Germany in 2022!

How to Get a Canadian Visa from Germany in 2022 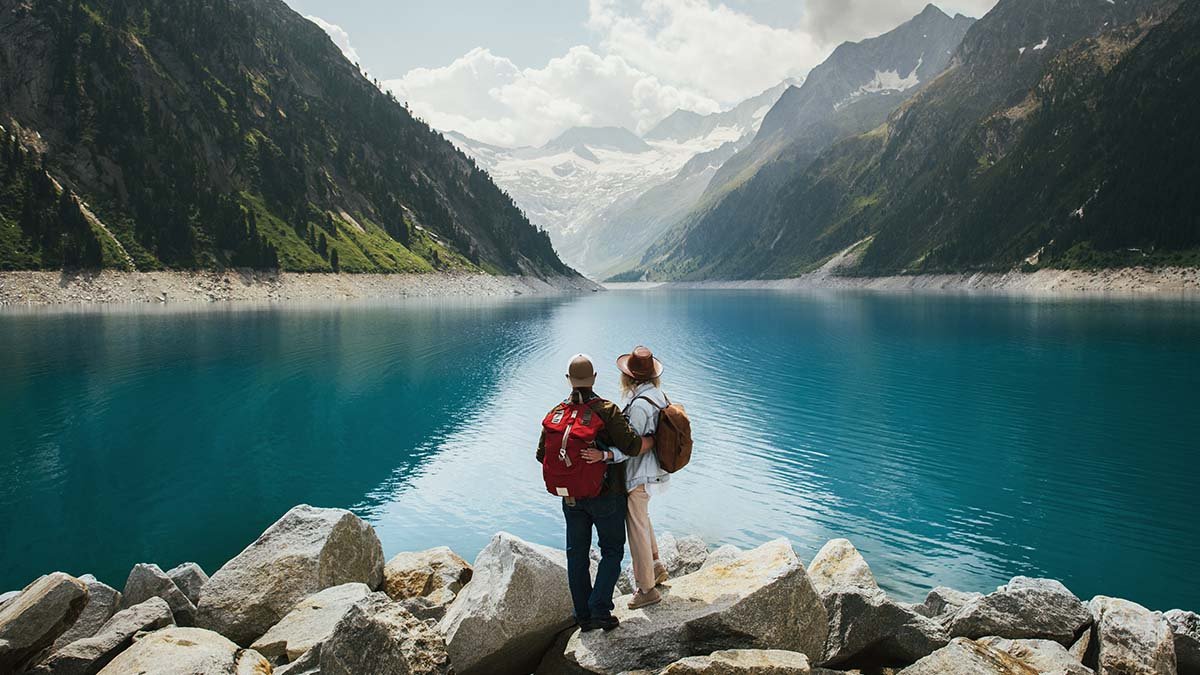 If you’re from Germany and looking for an adventure of a lifetime, then this is for you! Here are a few ways that you can get a Canadian visa from Germany in 2022 to kickstart your journey, and perhaps get permanent residency while you’re at it.

Visa Programs You Could Apply For

Known as one of the most popular choices for immigration, qualified individuals with one year of working experience in their profession usually apply to a program in this system. The three programs in the system for the different types of occupations are:

Skilled Worker Program - are for individuals with competent work experience, age, education, and language abilities under one of two Canadian official languages (English or French).

Skilled Trades Program - if you have a qualification in a trade, good news; trade workers are known to have some of the most in-demand jobs in Canada to date. You will need authentication from a recognized body, and one year of experience (or more) working as a tradesman. Popular skills urgently needed in Canada include mechanics, electricians, pipefitters, welders, and plumbers.

Canada Experience Class (CEC) - if you have more than a year's worth of experience working and living in Canada, then this is for you. The CEC usually gets preference because the applicant has already proven that they are able and capable to work and live in Canada.

This program assists employers in the Atlantic part of Canada recruit foreign national skilled workers. This program was started in 2017, since then there have been different visa types to assist with what the Canadian labour market needs. The four types of Pilot Programs are: 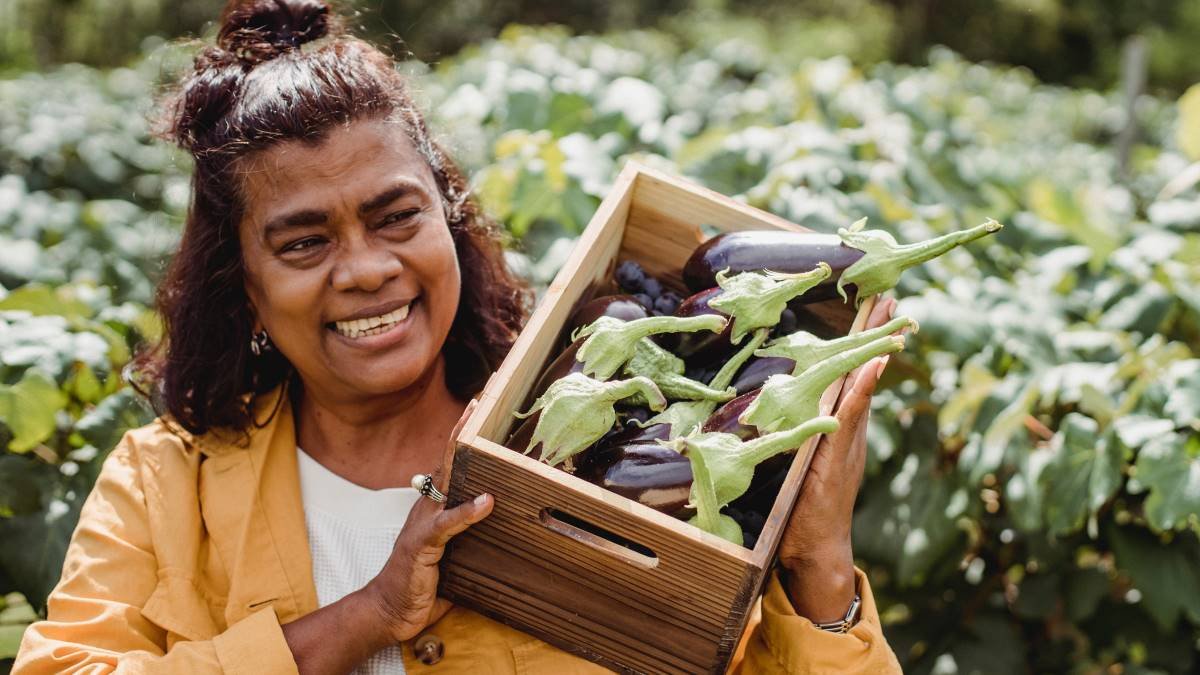 This program is very multi-faceted. Every Canadian province has its own PNP, each of those provinces has their own unique visa or streams for Canadian immigration. An applicant can apply to get nominated by the province. Here are the 11 Provincial Nomination Programs in Canada:


One of the main reasons students flock to study in Canada beside their great education system is because of their pristine standard of living, as well as the safety factor in Canada. Canada is considered one of the safest destinations in the world and currently ranks at number one in the world for providing the best quality of life for the sixth year in a row. One of the many perks of studying and graduating in Canada is that you will be able to apply for a post-graduate work permit after you've completed your studies, and then be able to apply for permanent residence after working in Canada. This is one of the best ways to get a Canadian visa from Germany in 2022