Canada is committed to resettling the most vulnerable people. Find out how you can immigrate to Canada as a refugee here!

How to Immigrate to Canada as a Refugee in 2021 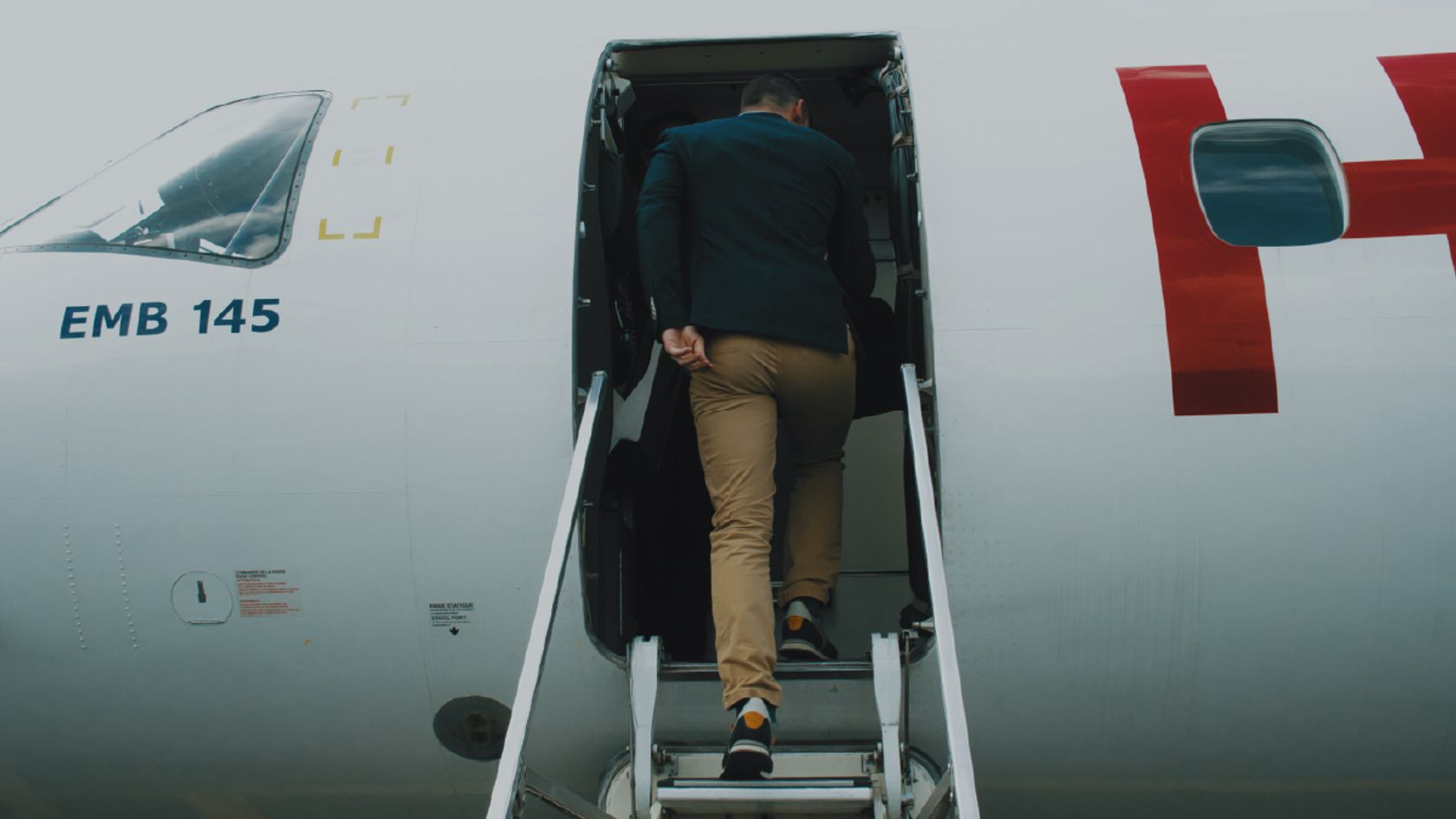 There are other Canadian immigration categories besides the economic class and the family class that you might be less familiar with; they are the Refugees and Protected Persons and the Humanitarian categories. Canada’s high immigrant admissions targets include those who are fleeing from dire circumstances in their countries of residence. In fact, Canada plans to welcome 59,000 refugees and protected persons in 2021 alone.

In light of the current unrest in Afghanistan, we’re uncovering how to immigrate to Canada as a refugee in 2021. 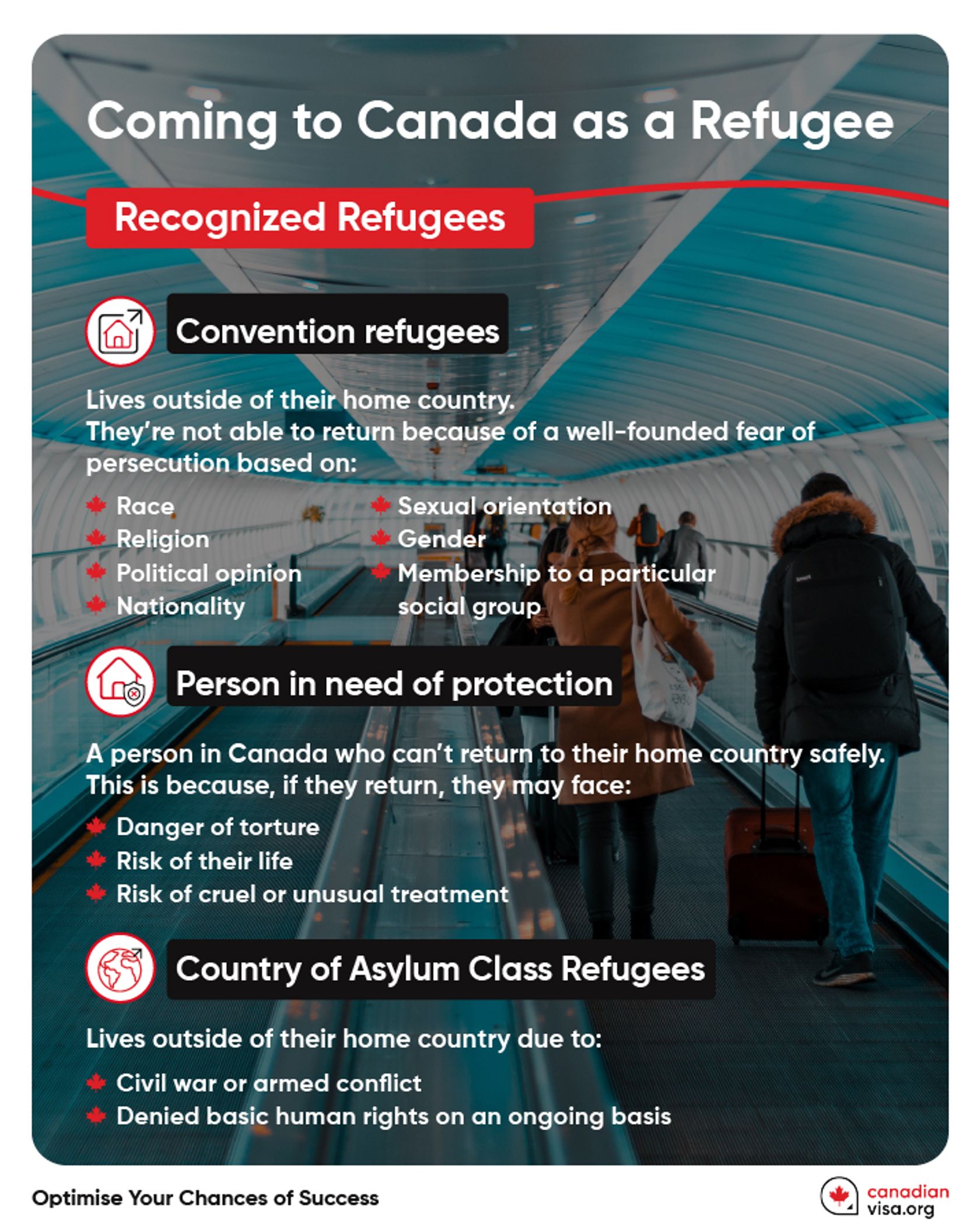 1. Claim refugee status from inside Canada

You may be able to seek refugee protection from inside of Canada if you fear that you may face torture, a risk to your life, and cruel or unusual treatment or punishment back in your home country.

It’s very important that you submit your refugee claim from within Canada. Your claim may not be eligible if you arrived in Canada via the Canada-United States Border. Canada has an agreement with the U.S. that says people who want to make a refugee claim must do so in the first safe country they arrive in. However, if you arrive in the USA first but have family in Canada then this rule won’t apply to you.

Canada will decide if your claim can be referred to the Immigration and Refugee Board of Canada (IRB). The IRB is an independent tribunal that makes decisions on immigration and refugee matters. The IRB may find your refugee claim ineligible if you:

Who Can’t Make a Refugee Claim From Inside of Canada?

2. Resettle in Canada as a refugee

For the most part, you must be referred to immigrate to Canada as a refugee because you won’t be able to apply directly to live in Canada. If you are referred, you will need to fill out the application package to apply as a Convention Refugee or as a Humanitarian-Protected Person abroad. In addition, you will need to pass a medical exam and security and criminal check. There are two ways you can receive a referral, either from;

After referral, Convention refugees can have their resettlement sponsored by the Government of Canada (government-assisted refugees), a group of people or an organization (privately sponsored refugees), or a mix of both (blended visa office-referred refugees).

After referral, Country of asylum class refugees can be privately sponsored.

3. Get Sponsored as a Refugee 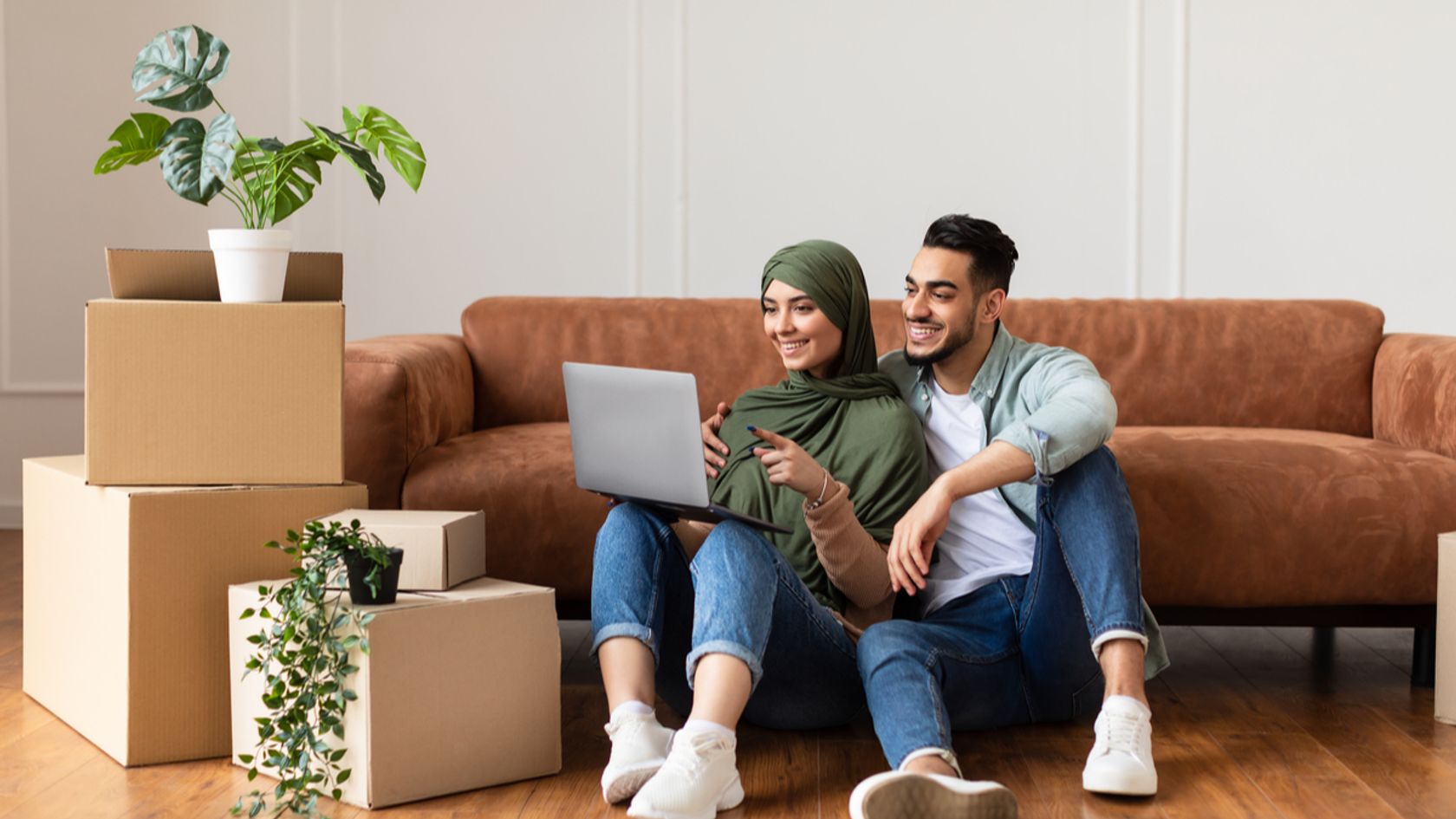 So, how can you be sponsored as a refugee to live in Canada? First and foremost, it’s important that you are referred to be resettled by the United Nations Refugee Agency or a private sponsor. A Canadian visa officer will then decide if you meet the minimum requirements to be resettled and you’ll be admitted to Canada. Here’s how you can be sponsored to immigrate to Canada as a refugee:

Private sponsors or sponsor groups can present a name of a refugee or refugee family who they’d like to sponsor. However, not just anyone can sponsor a refugee. Sponsors must be members of the Private Sponsorship of Refugees (PSR) program that allows private groups and individuals to sponsor eligible refugees abroad. Private sponsors support a refugee for the sponsorship period, usually up to one year. The support you can look forward to includes:

You can get sponsorship from the Blended Visa Office-Referred (BVOR) program if you have already been referred by the UNHCR and screened by the Canadian government. This program simply makes it lighter on the pocket for private members to sponsor refugees as the cost of resettlement is split with the Canadian Government. The BVOR also prioritizes the most vulnerable refugees.

4. Resettlement of Afghans Outside of Afghanistan

Recently the Afghanistan elected democratic government was taken over by the Taliban by force. Canada responded by committing to resettle 20,000 vulnerable Afghan nationals living outside of Afghanistan and will continue to do what they can to support them. A special humanitarian program will focus on resettling people such as: 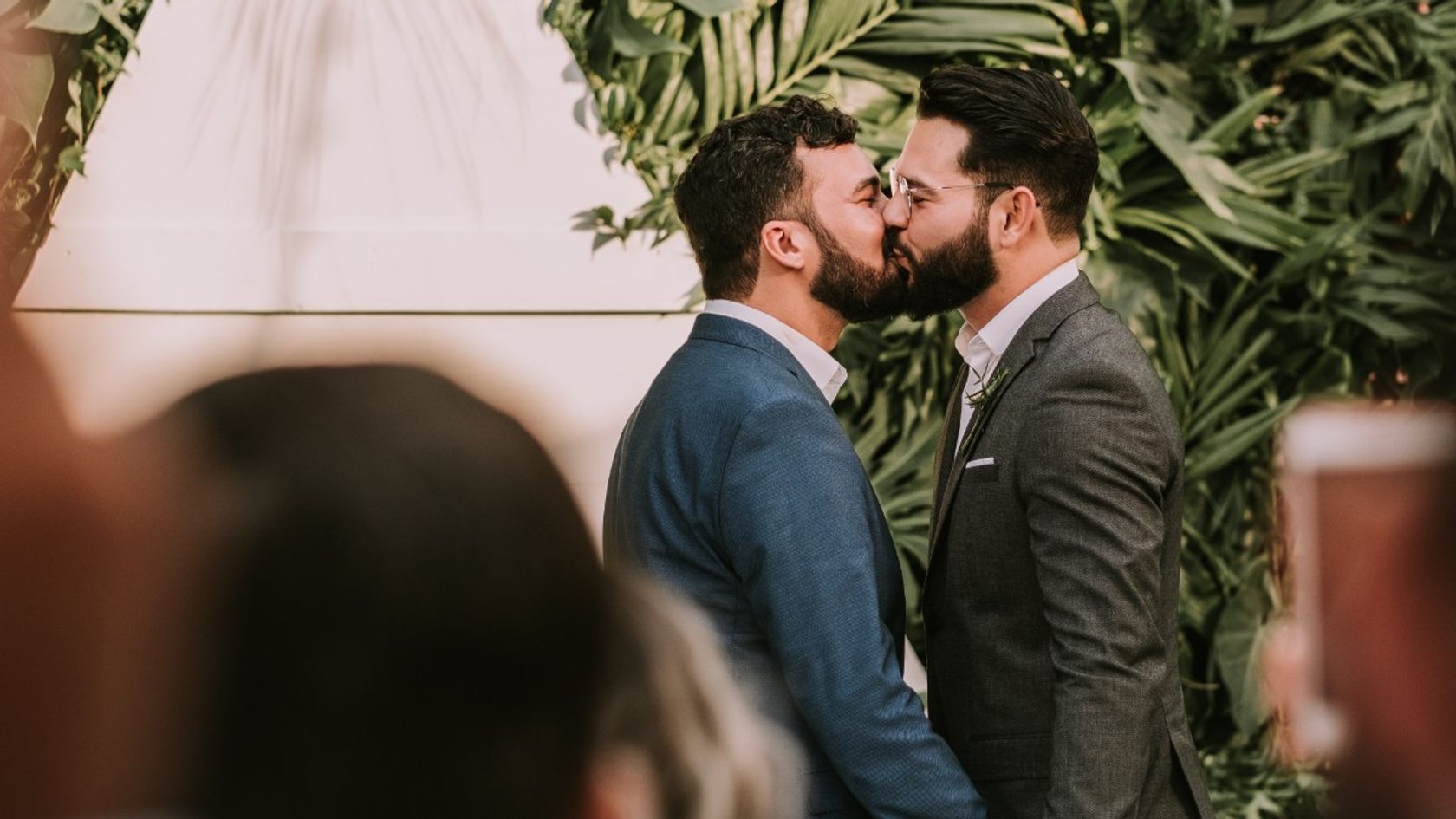 Canada has a proud history of providing protection to and helping to resettle the world’s most vulnerable groups. That includes those in the lesbian, gay, bisexual, transgender, queer, and two-spirit (LGBTQ2) community.

Canada helps those persecuted based on their sexual orientation by providing funding to the Rainbow Refugee Society. The Society works with sponsorship agreement holders to sponsor LGBTQ2 refugees to come to Canada.

What’s the next step?