Are you interested in moving abroad? Take a look at our comparison between the new UK and Canada’s Immigration System to find out which suits you best. 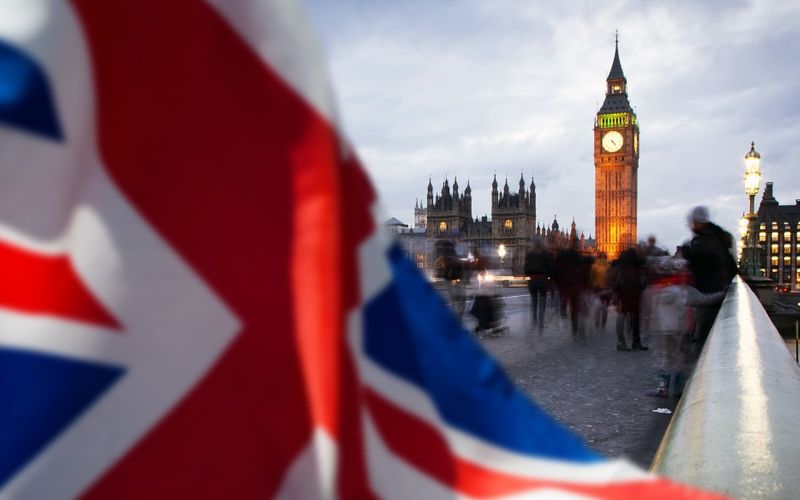 Are you interested in moving abroad? If so you may have a few destinations in mind. With the rollout of the UK’s new immigration system, many foreigners have been wondering which offers the most opportunities: Canada or the UK?

The United Kingdom is currently in the process of implementing their new points-based immigration system, not unlike the Canadian immigration system, and is set to be launched on 1 January 2021. Those who are already living in the UK before 31 December 2020, will have until 30 June 2021 to apply to the EU Settlement Scheme. EU citizens will also be able to enter the UK using their passports and national identity cards until 30 June 2021.

This new UK immigration law is an initiative from Prime Minister Boris Johnson to only issue work permits to foreigners (both EU and non-EU nationals) who have at least:

While campaigning in the 2019 UK general elections, PM Johnson made his stance on Brexit very clear with his slogan “Get Brexit Done”. He has also had no problem divulging his disdainful view of non-EU nationals, stating that they have been “able to treat the UK as though it’s part of their own country” for far too long and that he planned to reduce the amount of “unskilled migrants” entering the UK, which has left UK immigrants feeling uneasy and is also is one of the reasons why many immigrants in the UK are considering moving to Canada instead.

Since then, the UK has released details of the new immigration system, on July 13, 2020, where it was announced that this new system would replace the current points-based system.

But how does this new system compare to the existing points-based Canadian immigration system and programs? Let's take a closer look. 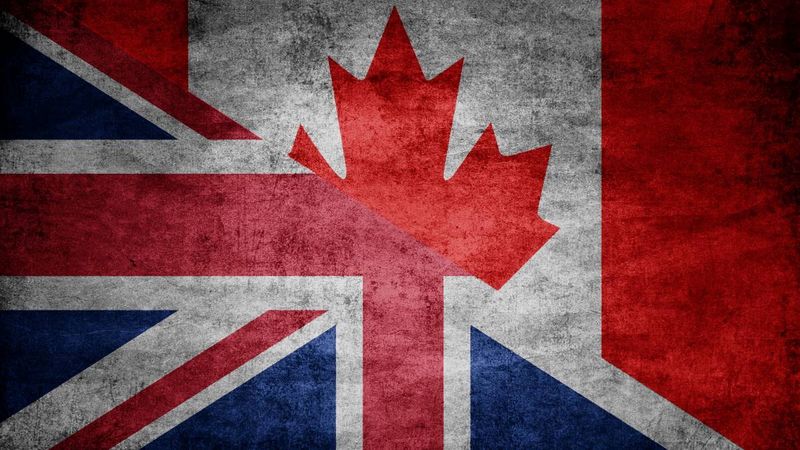 Just like Canada’s immigration system, the UK has many different visas but in the article, we’ll take a look at the main pathways to immigration in both countries: their similarities and their differences.

Both the UK and Canada have immigration visa options for skilled workers who want to immigrate.

Both programs or systems required a certain standard of English whereas Canada has the option of French language skills too.

Both programs also score candidates based on their work skills and qualifications as well as professions that may or may not be in demand. There are however 3 main differences between the two:

To find out more about Canada’s Express Entry System, visit our website here. 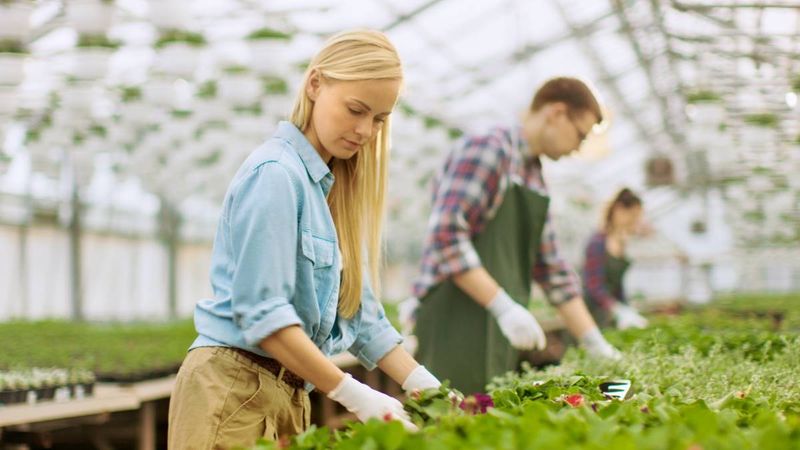 The UK has a Seasonal Worker Pilot that allows agricultural workers to work in the UK until the end of 2020 however it has not yet been confirmed whether or not it will be extended or if it will be included in the new points-based system.

Canada has various migration options for semi and unskilled workers, which do not require any points, who want to work in Canada on a temporary or seasonal basis. The most common work permit can be acquired through the Temporary Foreign Work Permit (TFWP) which allows you to work in Canada for:

Farmworkers, in particular, are one of the most in-demand jobs in Canada and have dedicated work visa programs and streams, such as the Seasonal Agricultural Worker Program. There are also immigration options in some provinces such as the Saskatchewan Experience Category: Semi-skilled Agriculture Worker, which allows workers to apply for permanent residence if they have been working in the province for at least 6 months and have a valid job offer. 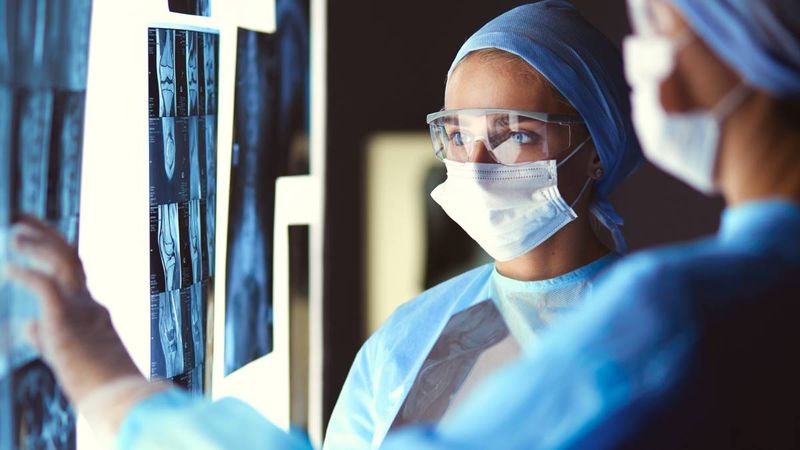 Both the UK and Canada’s immigration systems are highly dedicated to helping healthcare workers and home care providers work abroad.

The UK’s immigration program, Health and Care Visa, is an immigration pathway for those who have a job offer from the National Health Service (NHS), the UK’s Government’s healthcare department, only.

Canada, on the other hand, has immigration pathways for Home Care Providers that give home care support workers and home childcare providers the opportunity to immigrate and work for any employer in the country. Certain province such as Nova Scotia also has immigration programs to assist healthcare workers with valid job offers move to Canada. 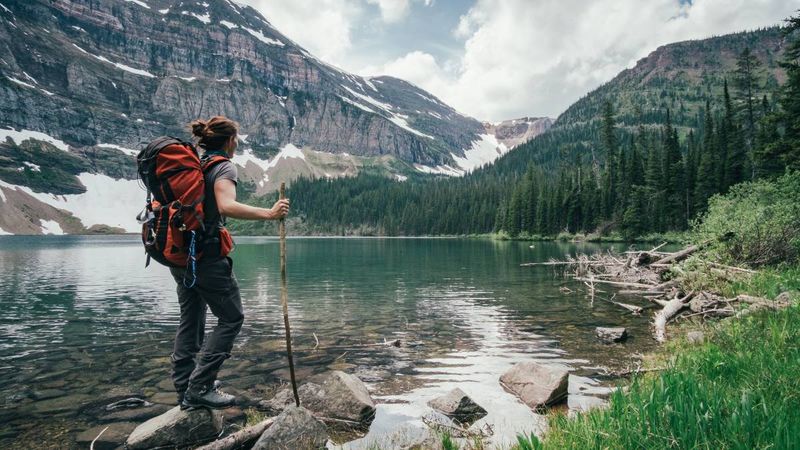 The UK’s Youth Mobility Scheme will allow applicants between the ages of 18 and 30 years old from eight participating countries and territories to work in the UK.

Canada’s Working Holiday Visa, however, allows applicants aged 18 to 35 years old from over 30 participating countries work in Canada for up to 2 years, through one of three programs:

And let's face it, although we may be slightly biased, wouldn’t you rather want to experience a working holiday in a country filled with natural beauty, bustling cities, epic ski resorts, that’s also home to the Canadian Rockies and the Northern Lights? 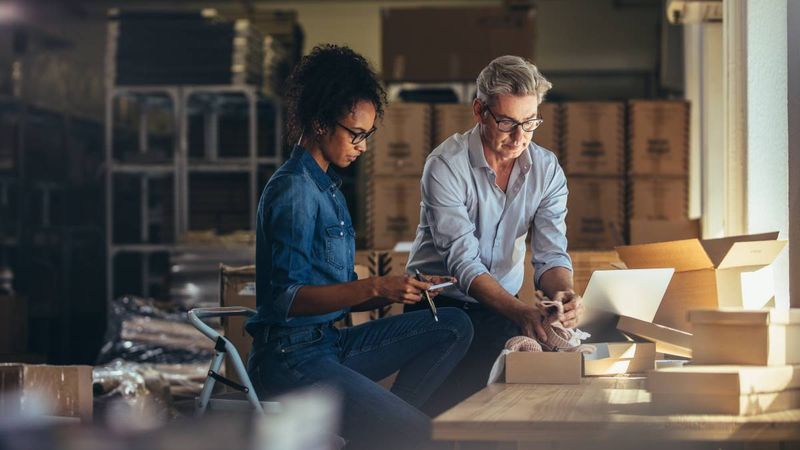 The UK’s Start-up and Innovator Program will allow innovative entrepreneurs with scalable business ideas and at least £50,000 in funding to move to the UK to run their businesses.

Canada’s Start-up Visa Program is an immigration pathway for innovative business owners and entrepreneurs with at least $75,000 CAD (equivalent to £43,998 on publication date) in funding to move an existing business or start a new venture in Canada. Canada also has immigration options for self-employed persons through the Self-Employed Program.

Mind the Gap. Is Canada's Immigration System better than the UK's? 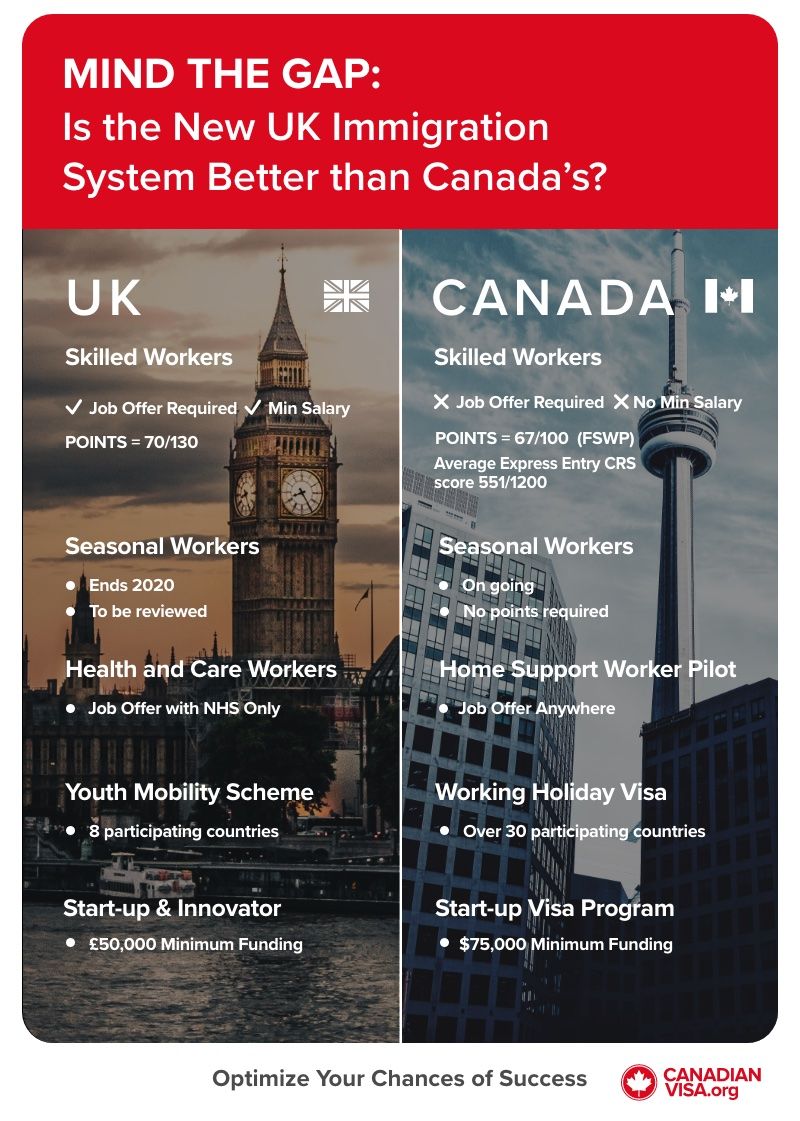 Deciding whether the UK is better than Canada is definitely not a simple yes or no answer. It purely depends on what the needs are for both you and your family. Both countries have free healthcare and secondary schooling however Canada undoubtedly has a high quality of life. There are also plenty of unforgettable experiences to indulge in, whether it be cultural heritage, vibrant cities or unbelievable landscapes, mountains, lakes, national parks or the awe-inspiring Northern Lights.

Canada is also known to be one of the friendliest countries in the world making it easier for newcomers to settle into their new lives abroad and feel at home. Canada is also an exceptionally multicultural community, where immigrants can live in a tolerant, liberal country without the fear of being prosecuted for how they identify or religious beliefs. So, is Canada better than the UK? We’ll leave that to you to decide.

Let Us Help You Find Your Way to Canada

Applying for a visa on your own can be time-consuming and difficult to understand. With strict deadlines, procedures and requirements, it can be easy to make a mistake that could cost you your chance to move to Canada. But with the guidance and assistance of one of our knowledgeable Regulated Canadian Immigration Consultants (RCIC’s), who are accredited by the ICCRC the process will be stress-free.