Canada needs skilled IT professionals - and a lot of them. Want to join in? If so, here's how to immigrate to Canada as a web developer.

How to Immigrate to Canada as a Web Developer 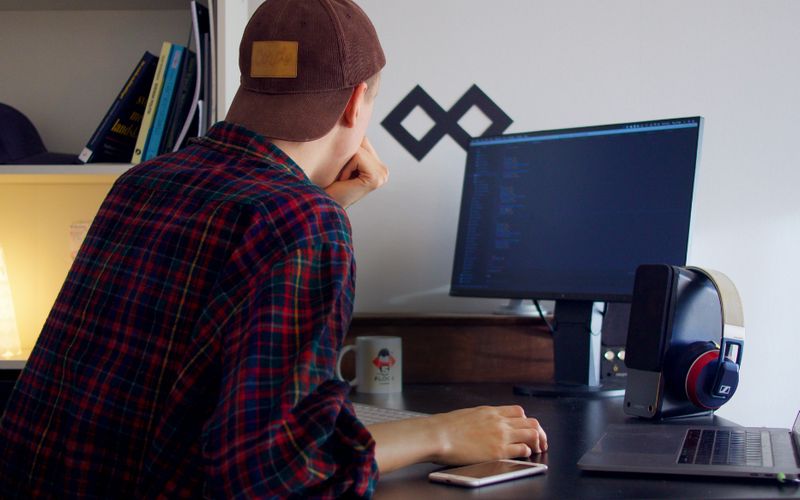 Working as a web developer already means you are working in one of the most modern and lucrative industries in the world. If you are asking yourself whether plying your trade as a web developer in Canada would be worth it, it very much would be. The industry is going through a resurgence now as Canada has begun emerging from the Covid-19 pandemic, job postings in the IT industry are up 28%.

Canada has the third-largest IT industry in the world, behind only Japan and the United States. So why would you choose to immigrate to Canada over those two? The answer is simple, a better quality of life as well as the offer of permanent residency in Canada. Canadians believe strongly in a healthy balance between work and personal time. It’s a culture that is promoted from the top-down, after all, why would anyone let a country with everything you could ever want go to waste?

It’s the great outdoors like nothing you’ve ever experienced; scenic mountain ranges that stretch beyond the horizon, cut apart by roaring rivers and gentle streams alike, encroached upon only by evergreen forests. Thousands of lakes, many of which have never even been visited by humans, are waiting to be explored and at night the real show begins; the Aurora Borealis also known as the Northern Lights, rivers of green and yellow light dance across the night sky in the most dazzling phenomenon ever witnessed.

If you prefer playing in the urban jungle, you couldn't do much better than Vancouver or Toronto. Hundreds of live music venues, fantastic bars serving the best wings, burgers, and beers, cinemas, and theatres for those who enjoy the arts. Don’t forget Canada is the country that gave the world Drake, the Bieber, Ryan Gosling and Reynolds, and the holy grail himself, Keanu Reeves! They all started their careers right here on our stages and in our music halls. All this and more awaits you in your personal time in the Great White North. But you are probably wondering what it’s like to work in Canada and how much you’ll earn, so let’s take a closer look at how to immigrate to Canada as a web developer, and where to search for a job. 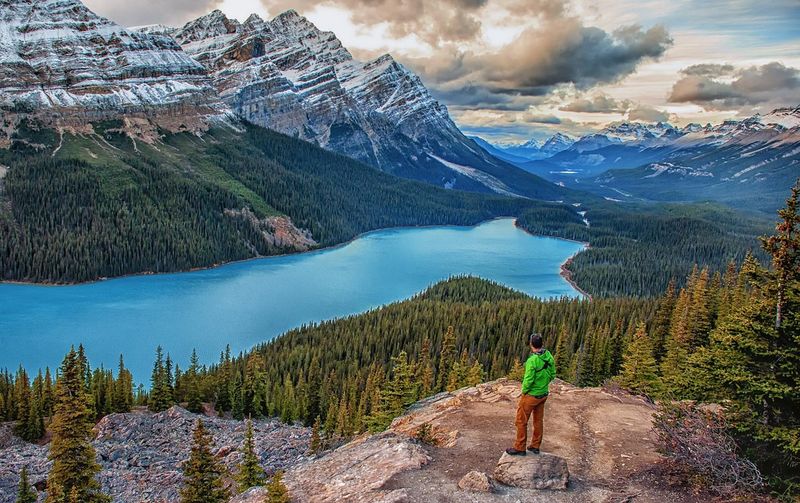 Canada is a great place to work as a web developer, as many have attested there is no better place to raise a family in large part thanks to the free universal healthcare, free schooling, and the comfort of knowing you are living in the 2nd safest country in the world.

Is it Hard to Find a Job in Canada in the IT Industry?

Many in the IT industry agree that as long as you look in the right places, you should be successful. Toronto and Vancouver are the tech hubs in Canada so you will find the most opportunity there. This means that if you choose to apply through the Express Entry system, you should create an Expression of Interest (EOI) in Ontario or British Columbia, as you will have a much better chance of receiving a provincial nomination from one of these provinces than say Yukon. It may be really awesome in the Yukon, but they aren’t big on tech up there.

How Much Do Web Developers Make in Canada?

If you study at a Canadian institution, or you have just graduated and are thinking about immigrating to Canada as a web developer, entry-level positions start at around $40,000 a year. Once you have a few years of experience under your belt, you will be making around $72,500 a year. Take regular courses to expand your coding skill set, keep up to date and work hard and you will be earning upward of $122,000 a year! The new land of opportunity indeed.

So, What Are My Immigration Options?

Well, we touched on the Express Entry system, but essentially a professional web developer with a master’s degree should have no problem being invited to apply for permanent residence in Canada in as little as six months. If you can secure a job offer, your chance of obtaining PR status is very high. As it stands web developers are highly in demand in British Columbia, so much so that there is an immigration stream dedicated to them and other IT professionals:

Whether you are a skilled web developer or someone looking for a fresh start, Canada has numerous opportunities for you to start a new life in this beautiful country. We have some of the best IT programs in the world for those who want to study, and when you finish you will likely be eligible for a permanent residency in Canada. We have post-graduate institutions that offer incredible web developer courses to take you onto the next level of your career, after which you will have your pick of jobs in Canada. Either way, the time has come for you to join us in Canada.

How We Make Canadian Immigration Simple 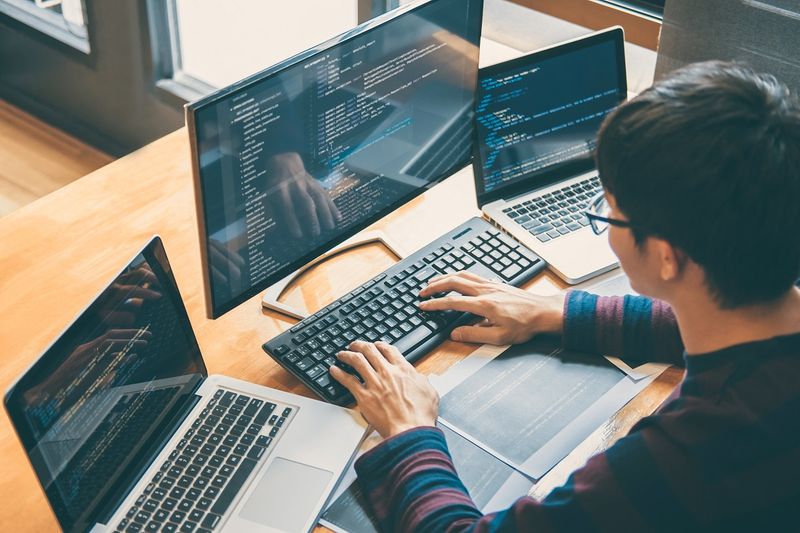 With a large number of Canadian immigration and visa options to choose from, the process can become quite painstaking and a bit of a headache. But it doesn't have to. By using our accredited Regulated Canadian Immigration Consultants (RCICs) you will not only improve your chances of success in the visa application process, but you will get expert advice on which program is best for your specific needs. Our RCICs are highly qualified and are granted permission by the ICCRC to assist you with your eligibility evaluation, review all your documents and application forms, and submit them to the Canadian government for you. Why take the chance of having your application denied because your forms are incorrect or sent in too late.

Let us help you immigrate to Canada as a web developer. We take care of the fineprint while you choose your dream destination in Canada for you and your loved ones. All you have to do is complete our application form to receive your eligibility assessment today. It's just that simple.