A high-quality schooling system requires talented teaching professionals to support it. Keep reading to find out how to immigrate to Canada as a university professor.

Immigrate to Canada as a University Professor 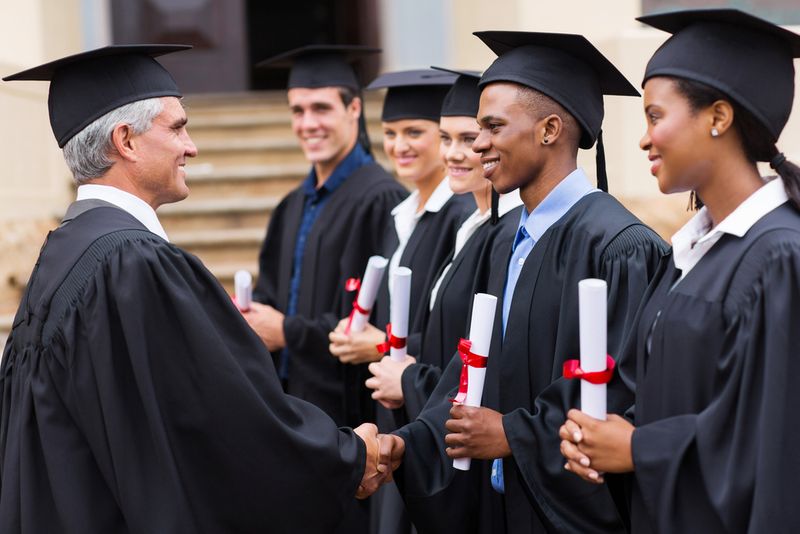 Close to half a million students were in Canada last year in order to further their education. This is primarily due to the fact that Canada is home to some of the world’s top universities. Canada is also a country in which its residents are able to benefit from government-subsidized education for children right up until secondary school. A schooling system that is so popular would require talented teaching professionals to support it and that’s where you come in. Keep reading to find out how to immigrate to Canada as a university professor. 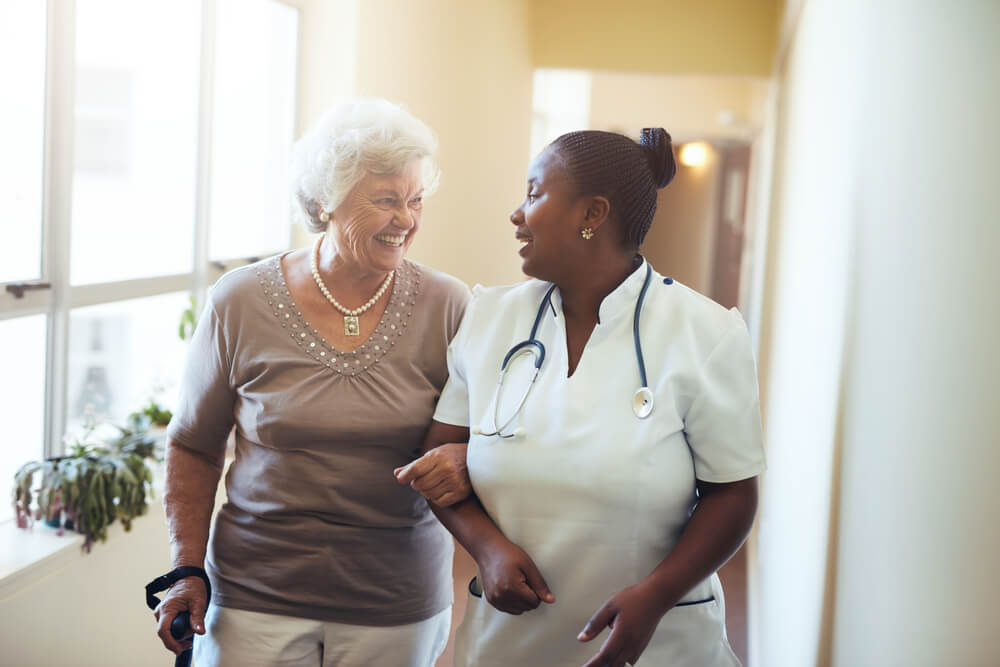 One of the biggest driving factors for thousands of people to move to Canada each month is the allure of government-subsidized healthcare. All permanent residents of Canada enjoy free healthcare, and this cover extends to over the counter and prescription medication for residents under the age of 25.

In addition, the Canadian government covers the education of children of permanent residents right through to secondary school. This is particularly reassuring for those who are planning to move to Canada with their kids in tow.

A Wealth of Job Opportunities

Canada is regarded as the most popular place to immigrate to, attributed to its abundance of just about everything. One thing Canada lacks as a country is a population large enough with which to supply its rapidly expanding industries. This is particularly true for university professors, who are in demand in many of the True North's provinces. 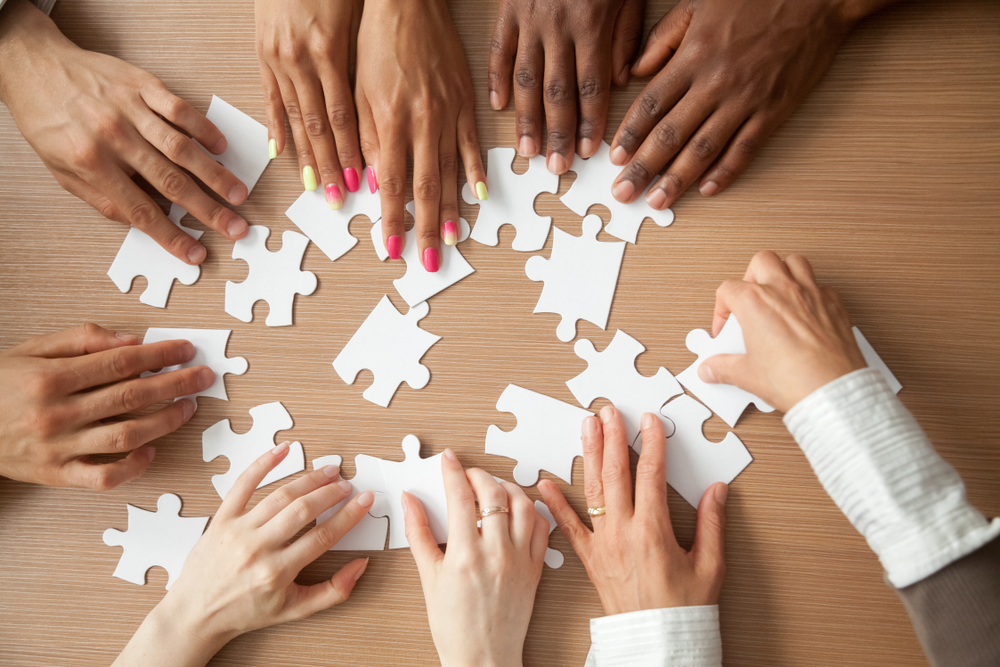 The reason Canada is such a popular destination amongst immigrants is that it has created an environment that not only accepts but also embraces people from all over the world. Multiculturalism is at the very core of how Canada approaches the situation of immigrants. This is reflected in policies and programs such as Express Entry (EE), in the representation of minorities in politics (Jagmeet Singh was one of Canadas’ most popular politicians in the last election) and celebrates diversity through institutions like the Aga Khan Museum which exhibits Islamic and Iranian art and Muslim culture.

The Express Entry (EE) system was launched in 2015 to combat the issue Canada faces with regards to having a shortage of skilled workers in the country. Through the Canadian Express Entry, immigrants who have the necessary skills, education, and experience to move to Canada. As an incentive, the applications of these candidates are fast-tracked and they can find themselves in Canada in as little as 6 months! For this reason, the Express Entry Program is the most popular route of applying for permanent residency in Canada. 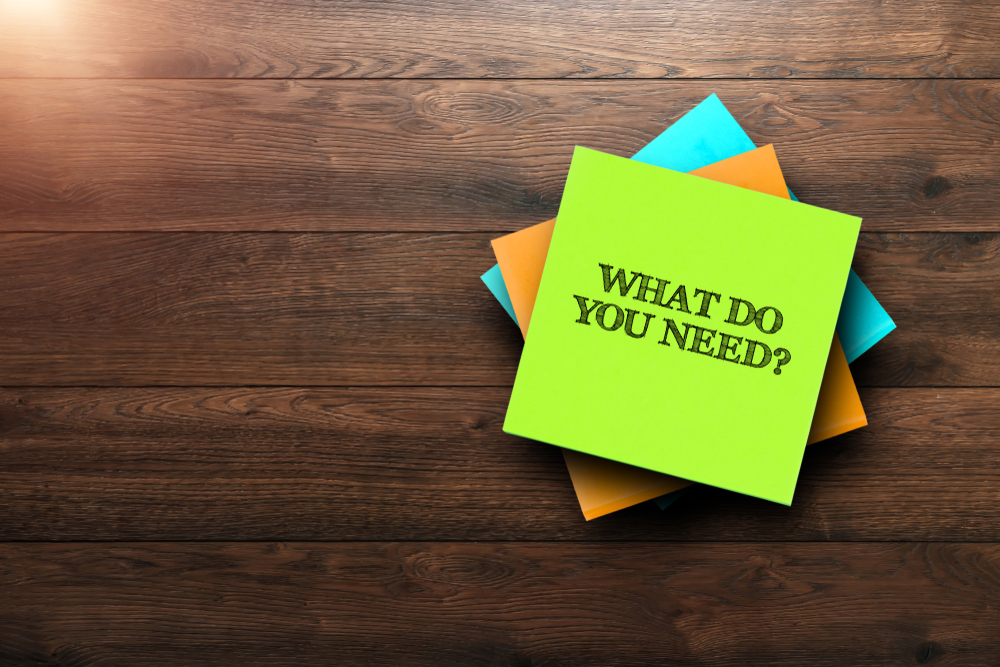 In order to move to Canada as a university professor, you would need to have at least one year of experience working in the field. In addition, you would need to have your university degree verified according to Canadian standards. Moving to Canada with Express Entry also comes with its own requirements, which determines eligibility based on age, work experience, language proficiency in both English and French as well as the ability to adapt to life in Canada following immigration.

Where we Come in

At CanadianVisa.org, you can enlist the help of government trusted, experienced, and professional RCIC’s (Regulated Canadian Immigration Consultants). Our dedicated Canadian immigration consultants have assisted many people to immigrate to Canada and will try their best to help you to do the same. Start your journey today.