Canada has the third largest video game industry in the world, and because it is constantly expanding, thousands of jobs are being created every year. 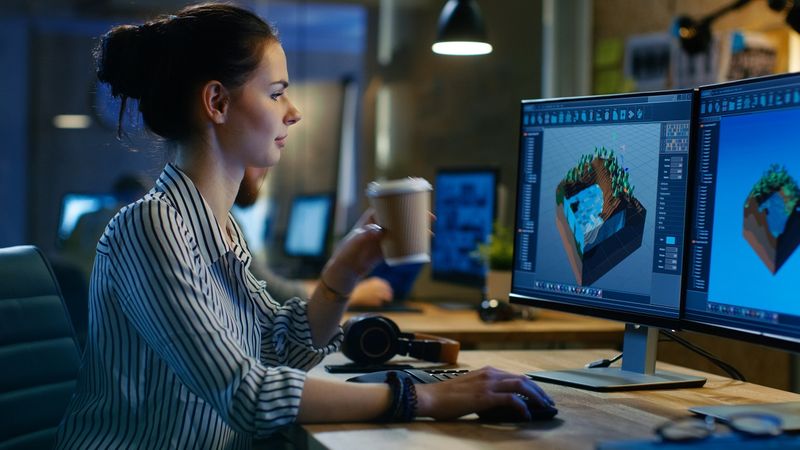 Canada’s game development industry is one of the largest in the world, the third-largest to be precise. Major developers such as Ubisoft, Electronic Arts and Bioware all have studios in the Great White North employing thousands of people. To make things even better, the industry is expanding, constantly, which means more jobs and more demand is being created every year. British Columbia has 152 gaming companies and Ontario has 171, and the latter has created over 8,000 jobs in Canada since 2015! Now, the plot begins to thicken. Canada is losing a lot of their own gaming and development talent to US based companies, creating a significant gap in the labour market. For the life of us, we don't understand why. Salaries are on par and to be honest, Canada is significantly more beautiful. So companies are looking abroad, and wouldn’t you know it, they are sourcing talent from around the world. If you want to live and work in Canada, a job in the gaming industry means permanent residency in Canada could be yours in less than a year.

Ready to kick off your immigration process? Click on the button below to take the eligibility test. This way we can tell you which immigration programs are best suited for you, which provinces you will have the best chance of securing a job in depending on your skills and qualifications and how soon you will be able to move to Canada. If you continue reading you can learn more about the top five professions in the gaming industry in Canada this year.

Everyone has a role to play, after all, Fallout wasn’t built in a day.

For the guys and girls in charge of making sure all the fingers on the hand are working in sync, an average salary of $91,200 awaits. Most of the bigger developers ask for three years of experience which won’t be tough to accumulate with fledgling companies, of which there are very many in Canada. The best thing you can do to impress in an interview is have an in depth knowledge of various gaming engines, software engines and a couple of passion projects under your belt.

Toeing the line between technical constraints and artistic direction is always a tough one. Video game artists are highly valued and well paid, with the highest demand in Toronto, Ontario. The average salary for a is $90,272 a year.

The footsoldiers of the gaming industry, programmers with experience are in very high demand. An average annual salary of $82,500 is waiting at a company that will likely treat you much better than any in the USA or Japan. Quality of life is what you want to think about. Living in Canada means access to hiking and mountain bike trails less than an hour from your house, it means lower costs of living and a less crowded environment. We encourage you to try it for yourself.

Great games have great storylines and dialogue, and for that developers hire teams of highly skilled writers to translate their vision into reality.There are the boring elements such as copywriting and the hours of rewrites, but nothing beats the feeling of accomplishment in seeing your work play out in the finished product. Shout out to Last of Us. Average game writer salaries in Canada are around $54,600.

Contrary to most teenagers long held beliefs, there is a lot more to being a game tester than sitting in a beanbag chair playing the latest and coolest titles all day. Technically, most of it is doing just that (I mean why shouldn’t we brag), but it’s more of a ‘how the sausage is made’ sort of job, you’re not playing an awesome finished project. You’re driving quality goals and providing constructive feedback, a vital part of the game development process. Average salaries in Canada run around $30,225 a year. Be ready for long hours and stressful deadlines, but hey, that’s why we do it. 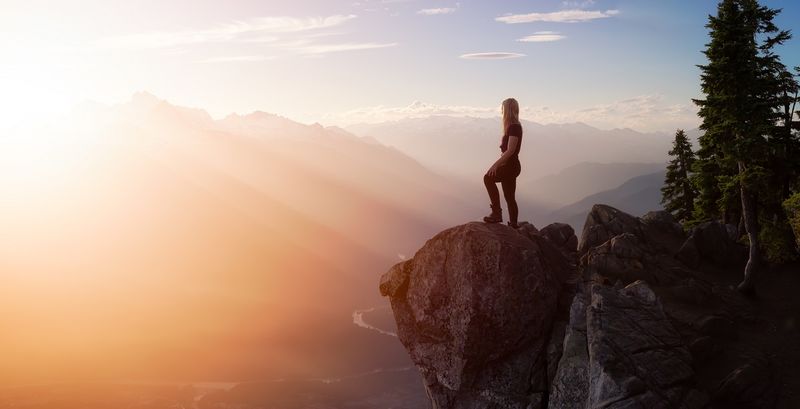 Most positions in Canada’s gaming industry are in-demand jobs, combined with the fact that a three year degree and more than one year of work experience in the gaming industry is a prerequisite for most positions, the Express Entry System is the best bet for obtaining permanent residency the fastest. You don’t even need a valid job offer to be eligible. You may also be eligible for the Global Talent Stream. There are a number of other immigration pathways which may also allow you to be eligible for permanent residency if you do not qualify for Express Entry such as the Atlantic Immigration Pilot and the Provincial Nomination Program.

How We Make Immigration Simple 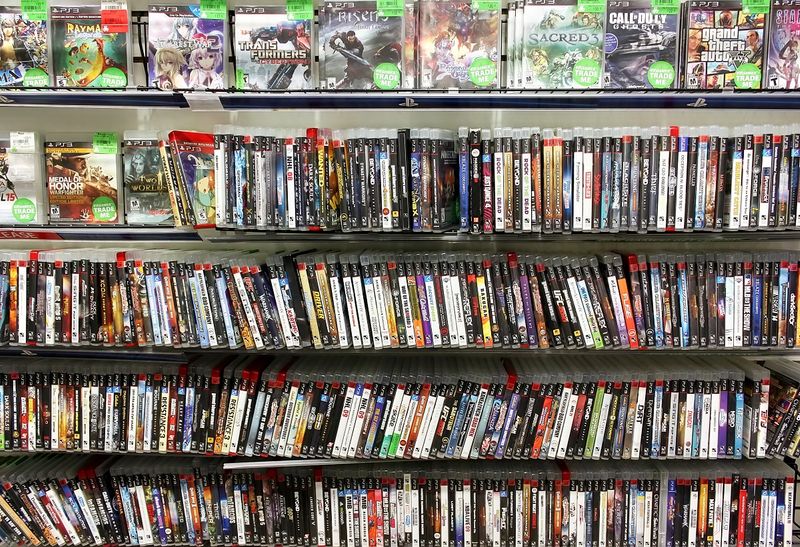 Canada’s tolerance and openness to immigrants is what will continue to propel the country’s gaming industry higher and higher as while other countries remain blind, we continue to attract the best talent from around the globe

With a number of immigration and visa options to choose from, the process can become quite cumbersome. But it doesn't have to be. By using our accredited Regulated Canadian Immigration Consultants (RCICs) you will not only improve your chances of success in the visa application process, but you will get expert advice on which program is best for your specific needs. Our RCICs are highly qualified and are granted permission by the ICCRC to assist you with your eligibility evaluation, review all your documents and application forms and submit them to the Canadian government for you. Why take the chance of having your application denied because your forms are incorrect or sent in too late.