Check out the 7 best provinces in Canada for job opportunities, from Healthcare jobs to manufacturing.

Canada has 13 great provinces and territories! It’s the second-largest country in the whole world, at over 9.8 million square kilometres. It's no surprise that you may want to take a second before deciding where to live. Generally, newcomers consider schools, weather, and lifestyle when determining where to settle in Canada. However, the most important factor will always be where you find a job in Canada.

Each location has its own culture, natural environment, and motivations for people to relocate there. Before deciding on a province to reside in, you should do your homework. Each province is made up of various elements such as territory, endowments, population, culture, employment, real estate, and so on. It’s best if you research the provinces to determine which one is ideal for you and your lifestyle.

Job opportunities in Canada for foreigners are plenty across the country. Still, certain provinces offer a wider array of better positions than others. Some areas like Alberta offer jobs for IT consultants, technicians and truck drivers. In comparison, Nova Scotia needs nurses and doctors so they’ll have more health posts, for example.

Every province is different. Some have great, big cities like Toronto in Ontario or Vancouver in British Columbia. Others are a natural paradise. While there are more than 800,000 jobs across Canada, here are the 7 best provinces in Canada for job opportunities: 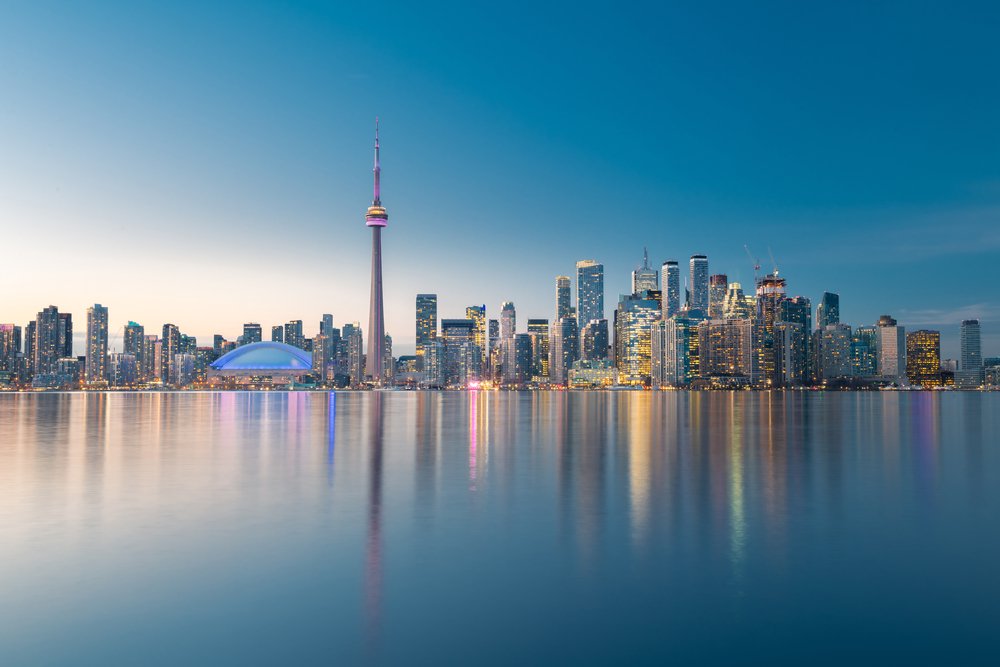 Ontario is one of the most popular provinces for foreigners to live in. It's also one of the best places to find a job in Canada . With a population of over 14 Million, thanks to Toronto and the country’s capital, Ottawa, this province is sure to be a great home for you. It has plenty of jobs available and many growth opportunities.

While Toronto is the most well-known city in Canada, Ontario does have more relaxed living options. Stratford and Timmins, both with a population of under 50,000 are well-developed economies that offer an alternative to the hustle and bustle of the big city. 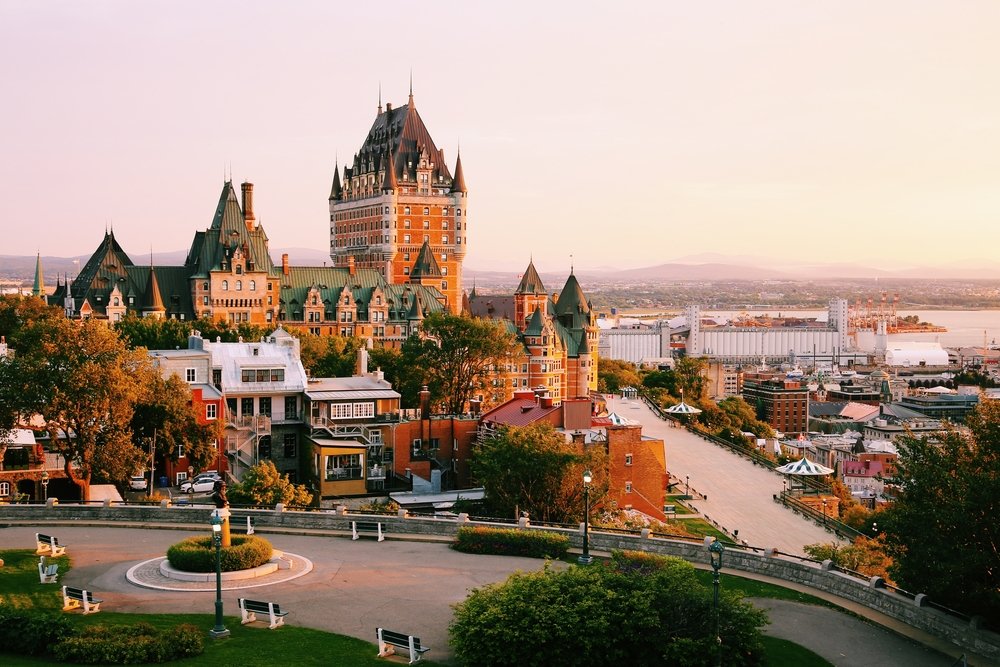 Quebec is one of the best provinces in Canada for job opportunities. With a population is just under 9 million, this predominantly-French province is home to the beautiful city of Montréal, the Saint Lawrence River and large areas of natural vegetation. Enjoy waterfalls, forests, thermal spas and vibrant city life in Quebec 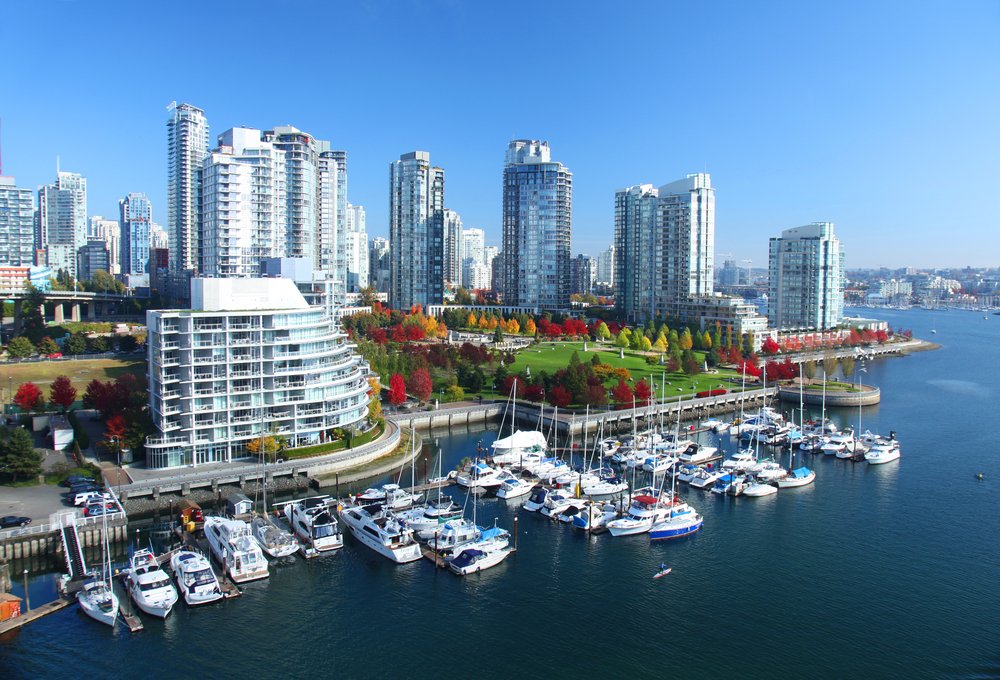 This historical province boasts beautiful lakes, so you’ll have a great time taking the ferry. Although it's the most expensive province in Canada, the salaries are relatively high. While Victoria is the capital of the province, Vancouver is the most populated. The city has an incredibly low crime rate and it's rated among the best places to live in the world. Newcomers from around the globe flock to Vancouver and its surrounding smaller towns for a higher standard of living and better quality of life.

The overall population of British Columbia is just over 5 million, making it the third-most populated province in Canada. There’s no surprise why it's one of the best provinces in Canada for job opportunities. 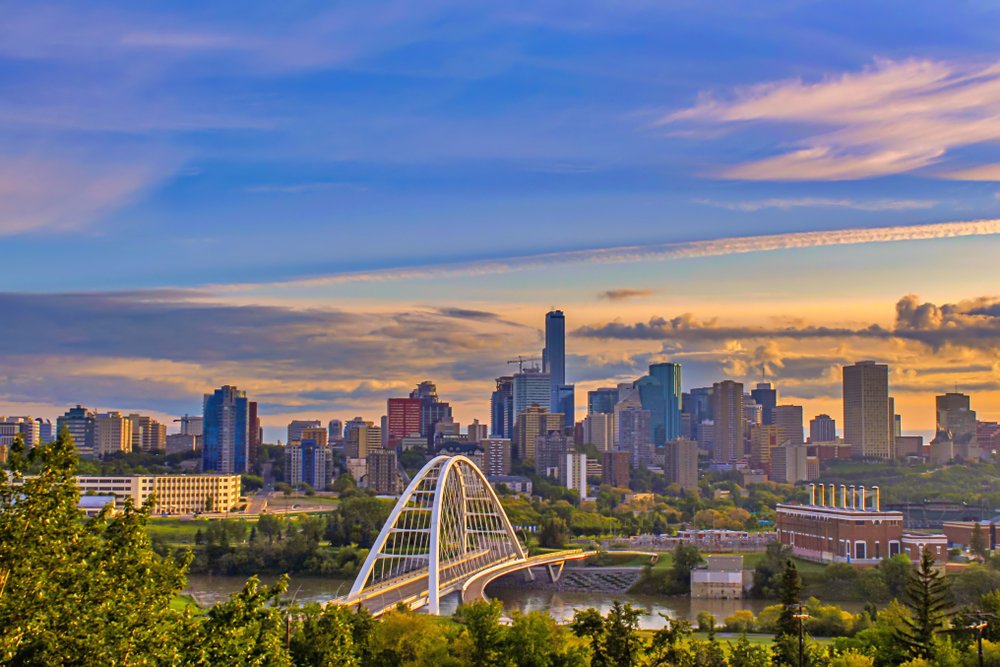 There are plenty of job opportunities in Canada for foreigners in Alberta. In this province, you have your choice of lifestyle. It has many towns and rural areas to enjoy and live in. It also has two major cities, Calgary and Edmonton, with strong economies, top-tier universities and an array of entertainment.

Families in Alberta also enjoy a higher income average and a lower cost of living compared to many other provinces. Generally, rental expenses, as well as taxes, are lower, too. Weather wise, it's the sunniest province in Canada. 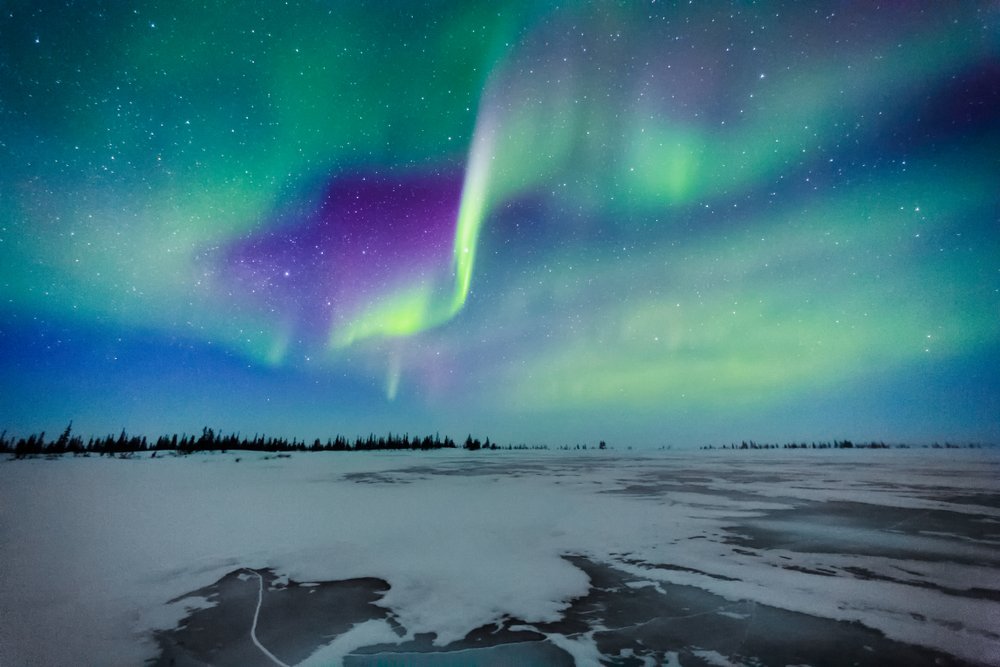 Manitoba has a population of over 1.3 million people. You can find its capital in the darling city of Winnipeg. Its scenery of lakes and rivers, mountains, forests, and plains range from the northern Arctic tundra in the east to Hudson Bay in the south. More than 80 provincial parks protect most of the wilderness, and hiking, bicycling, canoeing, camping, and fishing are all popular activities.

It's also incredibly affordable. Manitoba boasts one of Canada's strongest and most diverse economies, with a low cost of living and numerous chances for education, company ownership and job opportunities in Canada for foreigners. 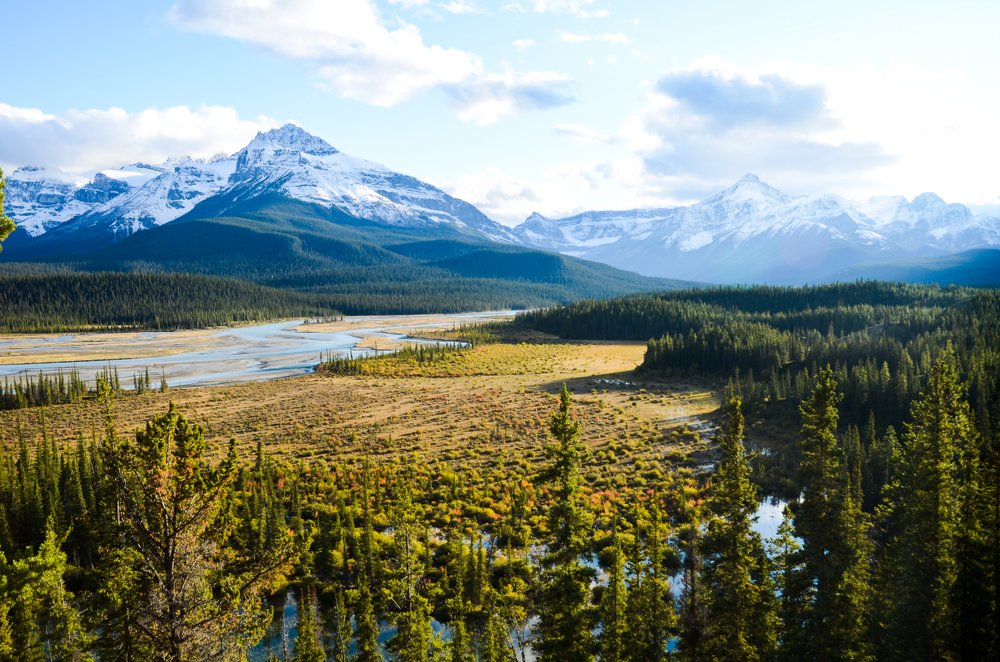 One of the best places to find a job in Canada is Saskatchewan. The province doesn't get enough credit. Here you’ll find grassy plains, forests, rivers and lakes. It has a population of 1,174 million. The capital is Regina, where you can experience the history of the People of the First Nation, Canada’s indigenous population. While winters can be cold, summers are usually warm and dry.

The Saskatchewan Immigrant Nominee Program (SINP) is one of the best ways to immigrate to this province. 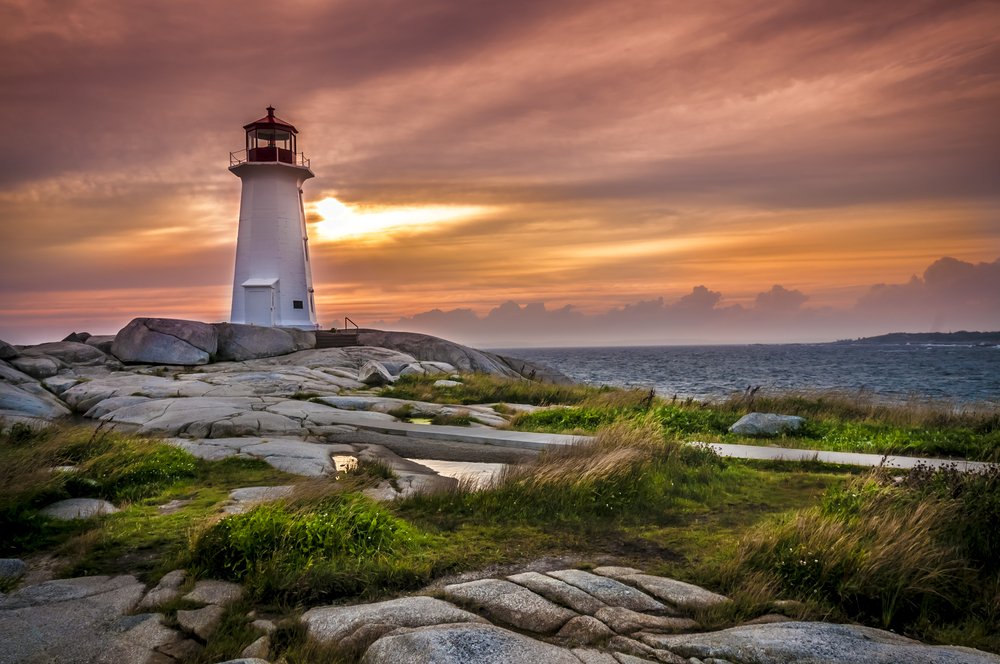 Nova Scotia is renowned for its natural beauty. The province is well-known for its great quality of life; it has one of the best in North America! It has affordable real estate and a cheaper cost of living.

It has a population of just under 1 million and is one of the four Atlantic Provinces. Its capital, Halifax, is growing into a popular site for tourists and foreign workers. Its immigrant community is well settled. People are encouraged to move her through the Atlantic Immigration Program(AIP).

While you find a job in Canada, make sure you meet the requirements for a work permit or even to immigrate. Contact us today to find out if you’re eligible to work and live in Canada. You can take an eligibility test that will break down your pathway to one of the best provinces in Canada for job opportunities, or you can get a hold of a Regulated Canadian Immigration Consultant (RCIC). RCICs are specialists in their field. They’ll assist you with your move to Canada. Shortly, you could be settling in bustling Ontario, quiet Nova Scotia or historical Vancouver.