Want to immigrate to Canada? Keep reading to find out if the 2019 Elections will affect your plans.

Canada’s 2019 Election and its Effects on Immigration 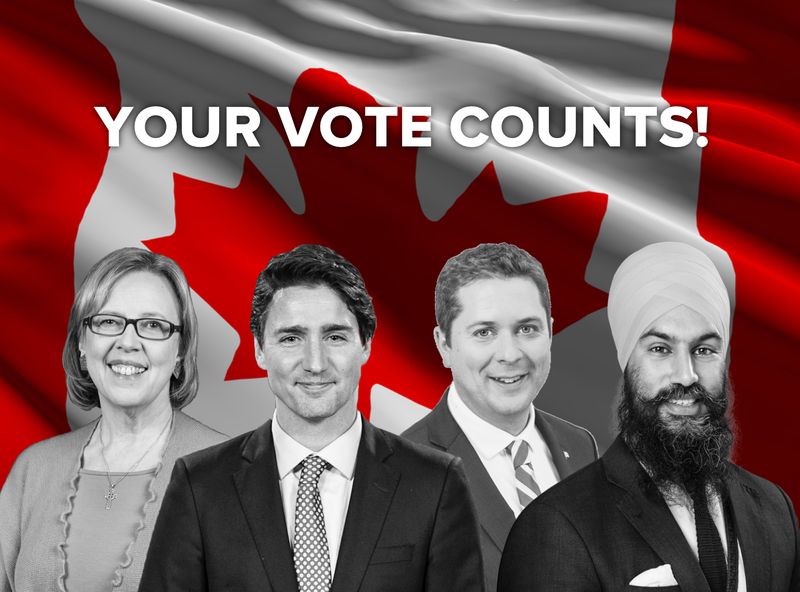 With Canada’s 2019 Elections well underway, you may be concerned about how this may affect immigration applications. It has to be one of the closest federal elections in Canadian history, with progressive new candidates challenging Justin Trudeau’s, Canada’s current prime minister, reelection bid.

The polls show that the Liberal and Conservative parties are neck and neck with Jagmeet Singh remaining a strong contender in the political race. Political scandals and promises supposedly broken by the current Prime Minister have left Canadian citizens and potential immigrant applicants unsure of where they stand and whether or not they will still have a place in Canada after the federal election.

We break down the stance of the four main political parties and take a look at how this may or may not affect your chances of being successful in your future plans to immigrate to Canada as well as how we can assist you in securing your place for both you and your loved ones. 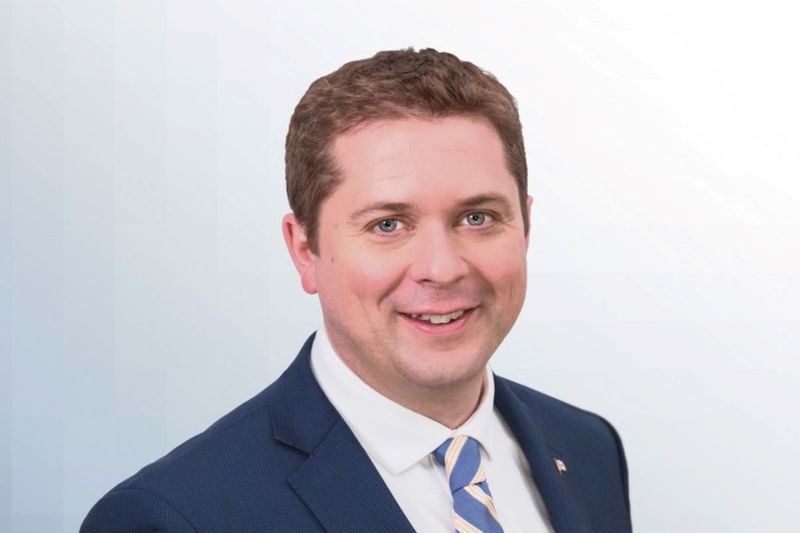 As far as we know, the conservative party has gone to conservative efforts to assure voters that they have no intention of swooping in and radically changing liberal political stances, such as regulating abortion, challenging climate change, reducing immigration or funding of such programs. Andrew Scheer, the leader of the Conservative Party, has stated that he will remain committed to addressing issues such as modest tax cuts and rebranding the current resentment towards previous more progressive efforts of the party. Their main aim is to balance the supposed radicalized views of the Liberals and reportedly fiscally irresponsibility of the current Prime Minister.

Over the past 4 years, Canada has changed its identity as being the friendly, polite and quiet neighbour to a somewhat more progressive contender in global politics. Run by Justin Trudeau, the Liberal Party has produced the first gender-balanced cabinet in Canadian history, committed to fighting climate change by implementing a $70 billion plan introducing a carbon tax, welcomed and helped resettle over 25,000 Syrians in search of refuge, and has claimed to uplift 900,000 Canadians from poverty. He has also implemented policies to help boost the economy and helped create almost 1 million new jobs and effectively reduce the unemployment rate, taking a positive stance in increasing the rate of inviting qualified immigrants into Canada’s workforce. 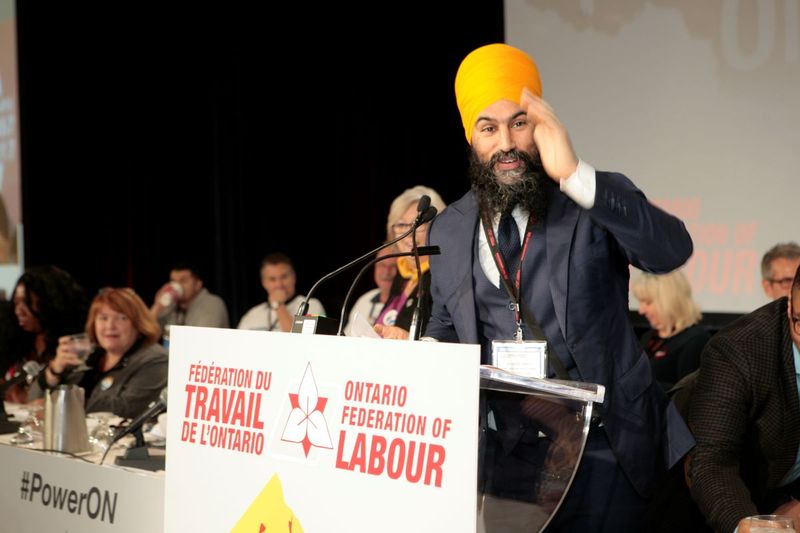 Many Canadians feel as though the current government has not lived up to their promises, particularly regarding reconciliation with Indigenous people, addressing issues surrounding greenhouse gas emissions and federal subsidies to oil and gas companies. The National Democratic Party, headed by Jagmeet Singh, has made strong arguments and commitments regarding these issues and has a strong record of coming through on his political promises. He has a strong stance on climate control and government-funded drug programs for all Canadian citizens. Singh represents the country’s ever-changing face in a country whose population is composed of nearly 22% of foreign-born citizens. What separates Singh from his opponents is that he actively seems to have taken a genuine interest in Canada’s youth and minority, who have reported that they often feel ignored by their government and political parties. 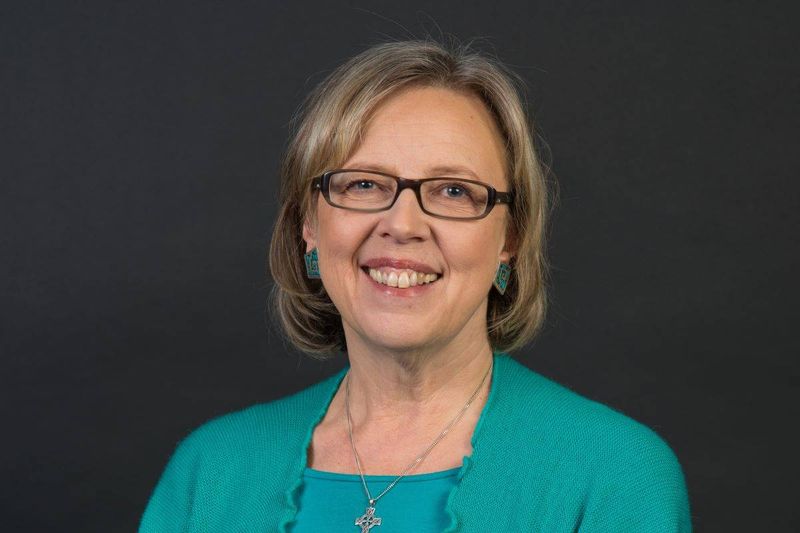 Elizabeth May, the leader of the Green Party, has seen steady growth in support of the party and has continually made attempts to prove that they are concerned with much more than just environmental issues. The party claims to address issues surrounding reconciliation with Indigenous peoples, climate emergencies and transitioning to a green economy as well as issues surrounding international relations and defence, democratic reform as well as gender equality, in particular ensuring access to gender-affirming health care and gender-neutral facilities in federal buildings. This comes despite the scandal of the “doctored reusable cup” scandal. May is in support of a possible minority government, which refers to a collaborative government or coalition of parties rather than one party receiving the majority of seats in government.

How Does This Affect Immigration?

After looking at the stances of the 4 leading political parties and their stances, it is safe to say that the outcome will more than likely end in one of 2 results. If the Liberals take the majority of seats, Trudeau’s multi-year immigration plan to invite over 1 million immigrants to help address the current labour shortage in the country will continue to assist hopeful candidates in actualising their dream of making a new life in Canada. The Liberal government has already implemented successful programs such as the Atlantic Immigration Pilot Program as well as the Rural Immigration Pilot, which assists immigrants with settling in smaller developing communities in Canada. There have been talks of introducing the Municipal Nominee Program (MNP), which would help local communities, chambers of commerce and local labour councils to sponsor permanent immigrants.

The Conservative Party has stated that they aim to “safeguard and emphasize economic immigration” as well as family reunification, however, has committed to stabilize immigration levels, which could simply mean that they would maintain existing immigration levels rather than decrease or increase them. They have also voiced their concern about introducing high levels of immigrants without being able to ensure that there are sufficient jobs. This seems to be the main difference between the Liberal and Conservative parties. It is likely that the Conservatives would invite more candidates with job offers, focusing on the immediate needs of the country rather than long term goals.

The main points that we can take away are that whichever way the election goes today, the leading political parties seem to have a relatively positive outlook towards immigration with the nation’s and immigrants’ best interests at heart.

For more information on the Canadian immigration system and how we can assist you with the immigration process or visa application, visit our blog here and let us help you start your journey towards a new life in Canada.