For those who want to work in Canada, the Open Work Permit Pilot Program has been extended to 21 Dec 2017. 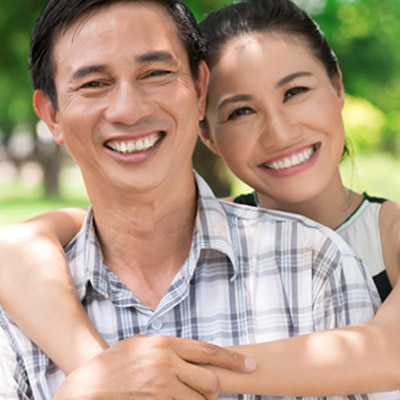 The Canadian government has extended the pilot program that enables foreign nationals living in Canada who have applied to immigrate as a spouse or common-law partner of a Canadian citizen or permanent resident to work while they are waiting for the application to be processed. The Open Work Permit Pilot Program was originally scheduled to expire on 22 December 2016 but has now been extended to 21 December 2017.

The IRCC has provided instructions on the next step for spouses and common-law partners living in Canada and being sponsored under the SCLPC.

To be eligible for the open work permit, candidates must have a valid temporary resident status as a visitor, student or worker, and must reside at the same address as their sponsor. Candidates who received an open work permit under the initial pilot program must apply for a work permit extension before the current permit expires.