Is it time for new Canadian immigration programs? The Northern Policy Institute seems to think so. Learn about their plans for a new Ontario Pilot Program here. 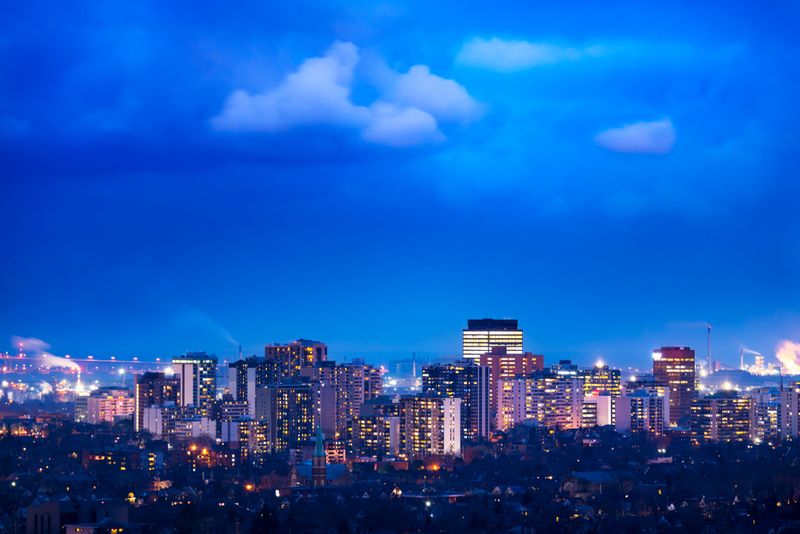 The reason for the great success of the Canadian immigration system is that it is always changing. This helps the country to invite people to Canada who can address the needs and gaps of the labour market and economy. Ontario, with well known Toronto and Ottawa, is experiencing a big shift in its population leading many to believe it's time for the creation of new Canadian immigration programs. Find out what this new program could mean for you below.

Each province and territory is empowered to create Canadian immigration programs to attract individuals to their borders who can help grow their economy and population. For instance, the Atlantic Immigration Pilot Program (now in its second year) was created to attract foreigners to Canada’s four Atlantic provinces, Nova Scotia, New Brunswick, Newfoundland and Labrador and Prince Edward Island. The program has seen great success in bringing over 900 immigrants in 2017 and 1000 in 2018 so far. This is in part due to its effort to connect employers with potential foreign employees. Though it is still considered a pilot program, it has already been confirmed to continue well into 2019.

Whereas the Atlantic Pilot Program only relates to some of the most sparsely populated areas in Canada, the same problems they are dealing with, i.e. a declining population are also affecting some of the larger provinces.

When people choose to immigrate to a new country, they are often attracted to the big cities. It makes sense, seeing as they may not be familiar with the rest of the country. It’s also true that cities are often more multicultural so it might be easier for a newcomer to find a community there. Toronto is a great example of this trend, there you will find over 100 cultures living in the same place. It truly is a stellar example of people living together in harmony. Naturally, Toronto is very popular among immigrants and this quality has helped make the city the largest one in Canada.

What about the rest of Ontario? If everyone is moving to the big city, what happens to the rural areas of Ontario? This is precisely the issue the Northern Policy Institute would like to bring to the country’s attention. 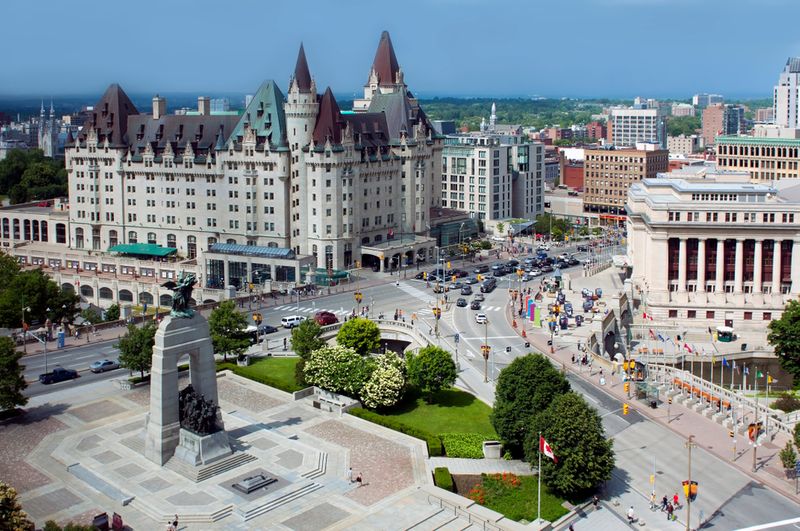 This group, dedicated to the concerns of Northern Ontario, is promoting the implementation of a new Ontario Rural and Remote Pilot program inspired by the likes of the Atlantic Immigration Pilot program. The idea behind the program is that it will help grow and develop the rural areas of the province.

Previously, we mentioned that there are over 500,000 jobs available in Canada and the reality is that the majority of them are located in the more rural areas of the country. For this reason, new Canadian immigration programs are made to help struggling areas in the country.

It seems as if the newly proposed program will see huge numbers of immigrants into the country. To put it into perspective, the Ontario Immigrant Nominee Program has issued over 7,000 Invitations to apply to the province in 2018 so far, this new proposed program is planning to bring up to 1,500 immigrants per month!

If the program had already been put into place this year, we would have seen an additional 18,000 immigrants welcomed into the country!

Who Will The New Ontario Program Be Looking For?

Though the program has yet to be confirmed, the president of the Northern Policy Institute regularly releases updates discussing it. One of the topics of discussion has been about the jobs needed in the rural areas.

It is suggested that about 70% of job vacancies in the rural area will fall under National Occupational Classification (NOC) code C or D. These codes include “middle-skilled” positions predominantly in sales, service and clerical assistance. Below is a table of some other NOC code C and D positions.

The Northern Policy Institute believes the program should be put into place for about 3-5 years to assess its impact as a success or failure. Now we are just awaiting the approval of the program by the necessary authorities.

It seems as if Immigration, Refugees Citizenship Canada (IRCC) is fairly interested in further exploration of the program. Minister of IRCC, Ahmed Hussen has released an official statement on the topic, saying “if we’re going to proceed with [the new Ontario program], we want to have a program conceivably that is very much tailored to the local needs of the regions.”

Though he may not be ready to approve the new pilot program, chances are we'll see developments soon. Regardless, we will keep you informed of any progress right here so stick around. 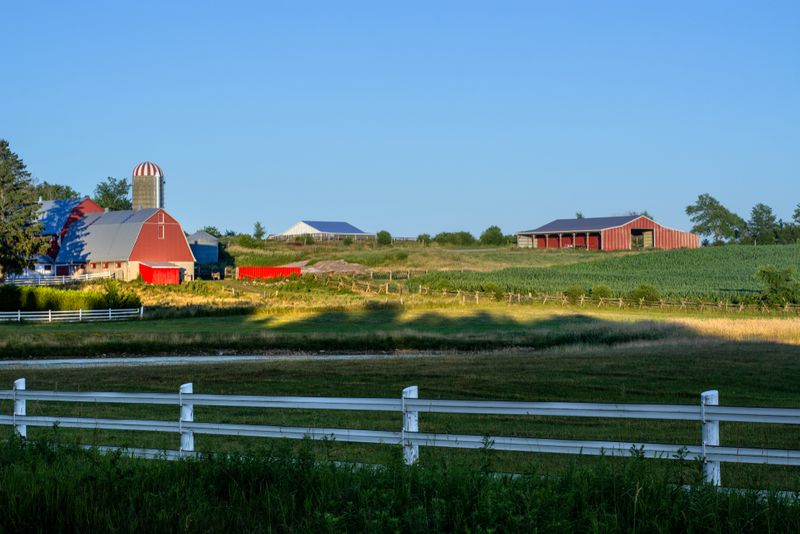 For now, we recommend you sign up for our services. Besides the new Pilot Program, there are already over 70 Canadian immigration programs available to you. With our help, you can find the program perfectly suited to your unique profile. All you need to do is sign up, complete our simple online evaluation and leave the rest to us. Together we will find the right program for you.