Summer is generally the most popular time to visit Canada but is not necessarily the best. 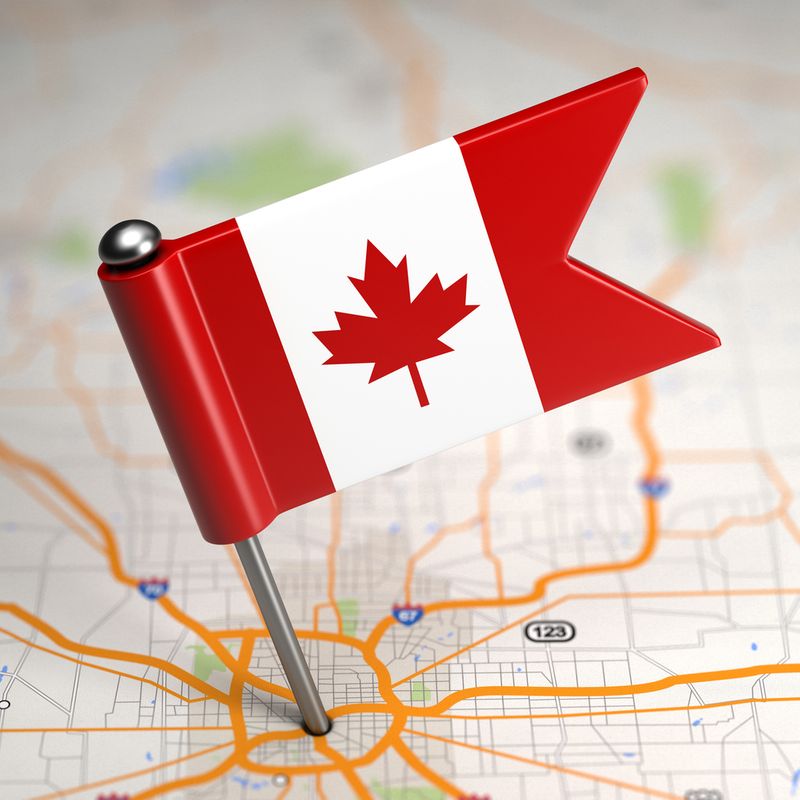 When you think of Canada, what comes to mind? Winter all year round, moose-spotting, ice hockey, bacon and maple syrup, free health care and friendly locals, right? Well, this is somewhat true, but in fact, it's so much more than that. As the second largest country in the world, spanning over 6 time zones, Canada offers a wealth of prospects and attributes that are simply unparalleled. Think multicultural communities with a vivacious culture, a thriving economy, exceptional health care and education systems, all set against the cool backdrop of towering snow-covered mountains, bounteous lakes, endless landscapes and jagged coastlines. But, before your book that flight, let's take a look at all things Canadian and the best times to indulge in them.

There are 3 main factors to look at when deciding when to travel to any foreign country:

Canadian winters last from mid-December to mid-March but no 2 provinces are alike. For example, it is rare that you would experience heavy snowfall or sub-zero temperatures in Vancouver in winter, whereas Montreal winters are freezing cold with a multitude of extreme snowstorms hitting throughout the season. Peak season is usually during the summer months of mid-June through September. Days are warm and popular tourist destinations are cities like Vancouver, Montreal and Toronto. Summer is generally the most popular time to visit Canada but, for an exceptional experience, the best time for travel has to be during the fall months, from September through November. The weather is fresh and the sea of summer crowds have departed, leaving you to enjoy the fall foliage, festivals and reduced prices. With so much to do and see in this vast beautiful country and the weather varying from province to province, it is difficult to pinpoint exactly when would be the best time to visit for you.

It is also important to remember that the time of year you decide to embark on your travels will not only affect your budget but availability too. So depending on whether you want to avoid the bustling crowds, take part in winter activities like snowmobiling and dog sledding or simply to join in the festivities, be sure to book early to avoid expensive flights and struggling to find affordable accommodation. So let's take a look at your seasonal options. 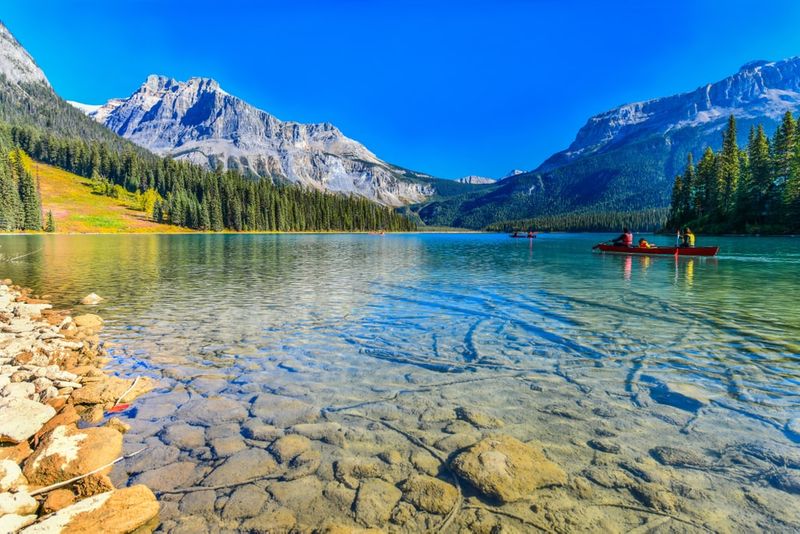 This is a great time to explore Canada as there are few tourists and prices are reasonable. This is officially the beginning of the tourist season but the first two weeks of May are generally not busy.

This is the peak tourist season throughout Canada, which means that you may have to book 6 to 9 months in advance to ensure availability and better prices to visit popular attractions and locations. Prices are naturally higher and days can get quite hot.

The weather is balmy, although the evenings can be quite nippy, and trees are adorned with brilliant hues of red and gold. By then the summer tourists are homeward bound which means lower prices, making this an ideal time to visit Canada.

This is generally not the best time to visit Canada due to its cold and rainy weather, and the trees are bare. This may, however, be a great time to visit bigger cities such as Montreal, Ottawa and Toronto. 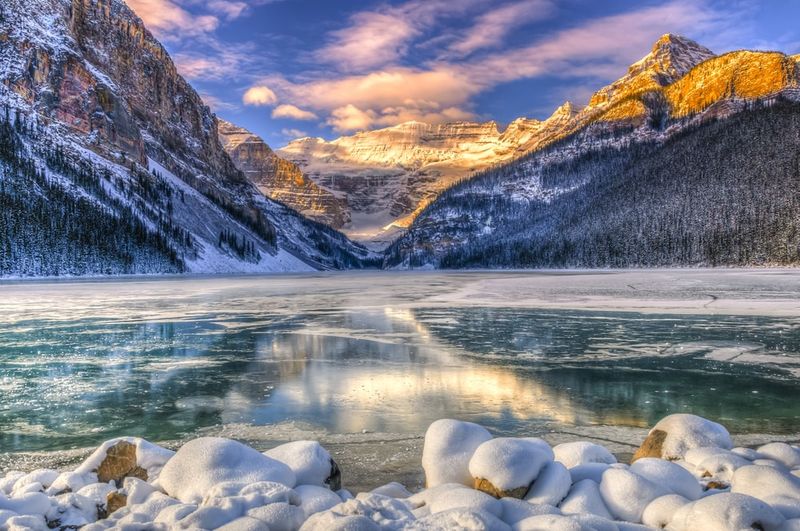 The holiday season rings in pleasant snow conditions and is lively and bustling due to Christmas and New Years celebrations. It is advised that you book at least 6 months in advance.

This is the coldest month of the year, which means fewer tourists, making it the least expensive month for winter travel.

This is when temperatures start to rise and schools are on Spring break. Lots of tourists and families opt to go on vacation at this time which means an increase in prices and early booking is a must.

The weather is pleasant and spring-like with plenty of sunny days. 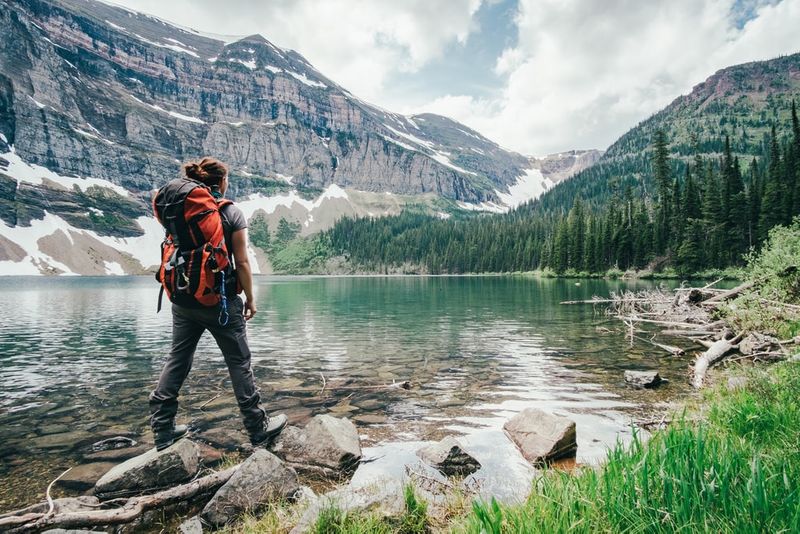 Events Not to be Missed! 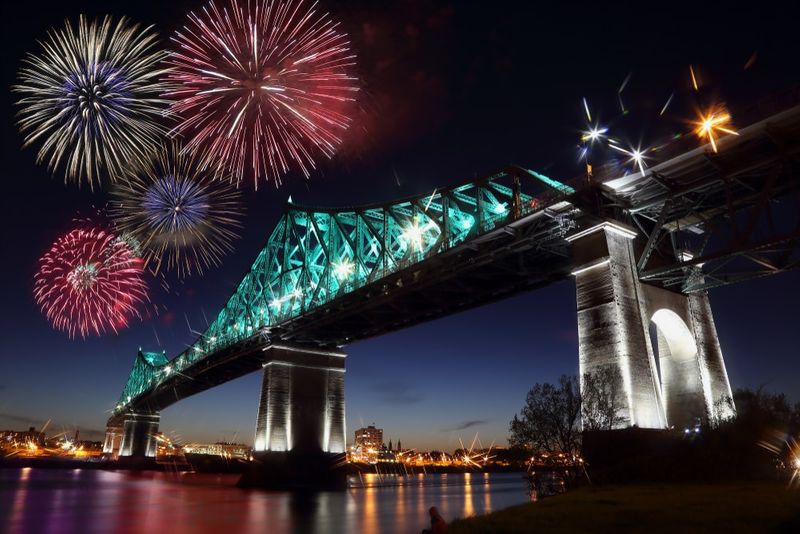 Canada hosts a wide array of vibrant holidays and festivals throughout the year, so it suffices to say that the season won’t really affect your travel plans too much. Events that should not be missed are: 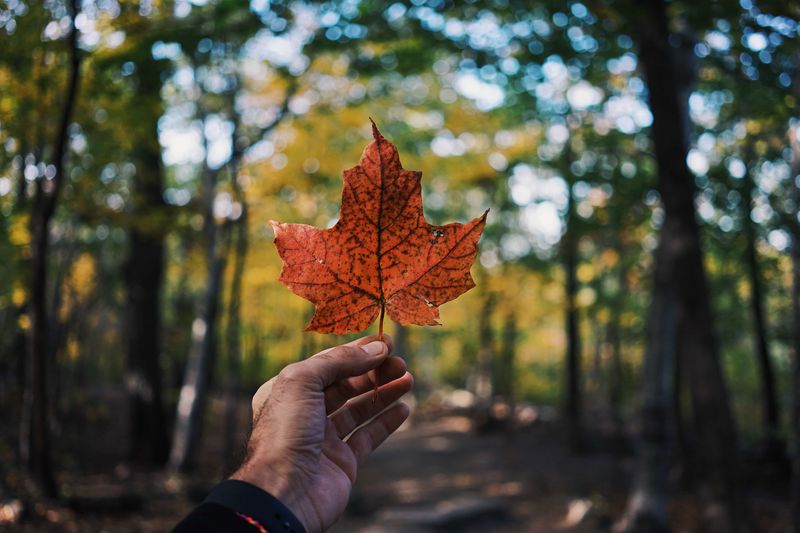 Enticed to visit Canada? Remember that you’ll need a visa to visit one of these beautiful destinations. There are 2 types of visitor or tourist visas - a single or multiple entry. A single entry visa will allow you to enter the country once and to travel throughout Canada before leaving. You will only need a multiple entry if you plan on travelling in and out of Canada.

For more information on visa requirements, as well as how to go about applying for your tourist visabe sure to visit our blog. Better yet, if you’re looking for a more permanent change, we can help too. We know that this can be quite an arduous task, so why not let one of our informed RCIC professionals guide you through the immigration process. All you have to do is click here to get the ball rolling on the assessment process and you’ll be one step closer to actualising your dreams of travelling to Canada!