Canada is going big in 2018. Here are the top 5 reasons why you should visit Canada in 2018. Canada's 151th celebrations, Canada to welcome 300,000 immigrants, no visa required if you are coming from Mexico, universal healthcare

Great news for prospective immigrants to Canada as the Federal Government of Canada has announced that they plan to accept 300,000 Canadian permanent residents in 2018. This number is 50,000 more than in the last year and the majority of candidates will be selected from the economic immigration programs. Citizenship Immigration Canada is also aiming to approve 172,500 applicants and their accompanying family members under the economic class immigration programs such as Canada Express Entry, Quebec Skilled Worker, and the various Canadian Provincial Nomination Programs.

Canada is an advanced country that is a top destination for people from around the world possessing key factors that attract immigrants such as the developed infrastructure, low crime and unemployment rate, cultural diversity, and favorable immigration policies. However, moving to Canada will be even more significant in 2018 and here are the five top reasons why this is the case. 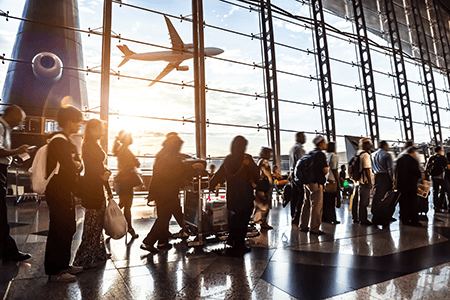 In its 2018 immigration plan, the Immigration Refugees and Citizenship Canada (IRCC) announced that Canada will accept 300,000 new immigrants. This is certainly an incredible number that is representing an increase of nearly 50,000 from the previous year. It will allow more and more immigrants to obtain a Canadian visa and subsequently gain permanent residence status and Canadian citizenship.

In Canada’s immigration plan for 2018, refugee immigration has been reduced and as a result, the target for economic immigration has increased. About 51,000 immigrants will be allowed to immigrate to Canada through the Provincial Nominee Programs (PNPs) compared to just 47,000 in 2016. This means that candidates will have a variety of options or pathways to apply and get permanent residency in Canada.

Additionally, candidates applying through the Family Immigration Programs will enjoy substantial benefits in 2018. This will include faster processing times and a growth in application acceptance to a total of 84,000 immigrants compared to just 80,000 in the previous year.

For US citizens and people living in the United States, the election of the outspoken Donald Trump as its new president has brought a lot of uncertainties. 2018 Represents a year where moving to Canada from the US can be seriously considered.

While the newly elected president Donald Trump was quoted in the international media stating his plans to ban all Muslims from entering the U.S his counterpart in Canada, the Prime Minister Justin Trudeau personally welcomed the country’s first refugees from Syria and set the goal of welcoming 25,000 Syrian refugees.

On the other hand, the rate of homicide with firearms in the U.S is 3.2 per 100,000 which is more than six times higher than in Canada at 0.5 per 100,000 according to a survey by the United Nations Office on Drugs and Crime. 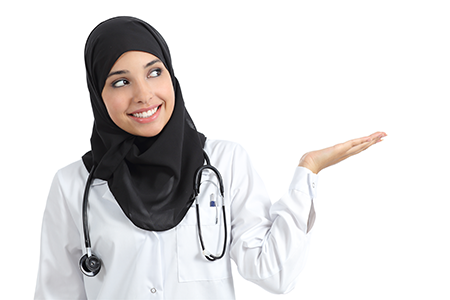 It may be hard to believe but Canada has enjoyed Universal Healthcare since the 1960’s through the Medical Care Act of 1966. As a result, in Canada patients have little to no financial burden which has helped lengthen life expectancy and prevention of numerous diseases.

The Universal Healthcare in Canada means that it doesn’t matter what kind of financial, age or health status a citizen has as health care is free and available to all citizens. This is unlike the U.S where medical bills are the biggest causes of bankruptcy.

In addition to that, the free medical care in Canada also take into account the needs of kids, people with disabilities, and the elderly. People with disabilities who require special care are taken care of by the universal health care system as best as possible while also having provisions for war veterans.

For its 151th birthday, 2018 promises to be a big year for Canada and its citizens and visitors from other countries will do well to join in the celebrations that will go on throughout the year. From Vancouver to Newfoundland and Toronto to Nunavut there will be festivals and tons of social events.

However, the biggest party will take place on 1st July, Canada day when each city will do its best to outdo the other, Non-more so than in Charlotte Town, Prince Edward Island which is considered the birthplace of the federation. They intend to do it large by hosting a 24 hour festival with music, fireworks, and parades.

Visitors to Canada in 2018 can enjoy the fact that as a way of celebrating its 151th anniversary, Canada is offering free admission to all of its National Parks. As a wildly diverse country with its incredible Canadian Rockies in the west and the unbelievable Bay of Fundy in the East, visitors and residents will have many reasons to visit Canada.

5. No visa requirement for Mexican citizens to Canada

Effective from December 1, 2016, Mexican citizens will no longer be required to have a visa to visit Canada. Now Mexicans only need to have a valid travel document (passport) and an Electronic Travel Authorisation (eTA) if traveling by air to visit Canada. An eTA costs just 7 Canadian Dollars and is valid for 5 years.

The lifting of the visa restriction first imposed in 2009 provides a huge incentive for Mexican citizens to consider visiting Canada in 2018 with a view of settling in the country in the future. The removal of the visa requirement for Mexican citizens visiting Canada has come at a convenient time. In his presidential election campaign, Mr. Trump vowed to withdraw from or renegotiate terms of the North American Free Trade Agreement (NAFTA).

NAFTA has been the reason of the recent upturn in economic fortunes for Mexico. The improvement of relations between Mexico and Canada through the lifting of the visa restriction should prove even more beneficial to Mexicans as many of its citizens will be eligible for the popular farm programs in Canada for example.

At CanadianVisa.org our Regulated Canadian Immigration Consultants (RCIC) with their wealth of experience will provide you with a personalized and unique understanding and insight into the immigration process. Our reputable organization is an industry leader in helping bring skilled professionals and families to realize their dream of living a better life in Canada.