If you are looking for a job in Canada with very good pay, you can’t go wrong with a trades job. 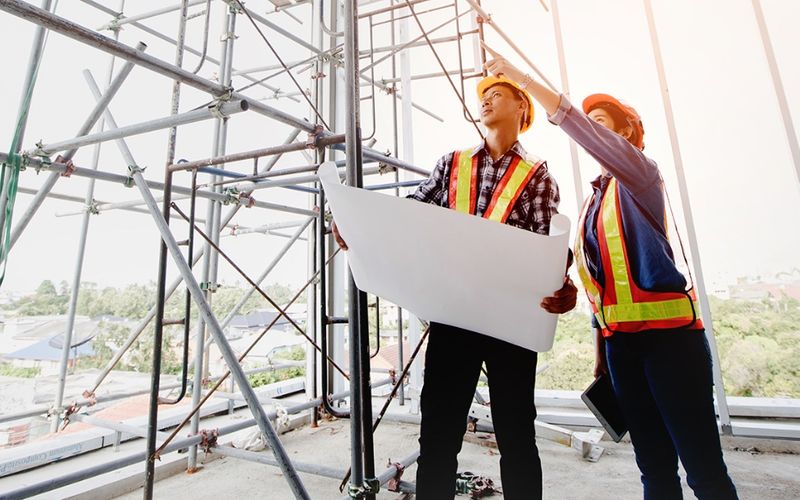 Not only are trades occupations some of the most in-demand occupations, but as a result they are also some of the top paying jobs in Canada, with just about every trades profession being paid an annual wage significantly above the national average. This is impressive when you take into consideration that over 54% of Canadians between the ages of 25 and 64 have either a university or college qualification.

After we take a look at the top paying trades jobs in Canada, we will also be looking at the average trades job salary, the average national salary, some cost of living examples and the quality of life trades workers enjoy in Canada. So stick around! 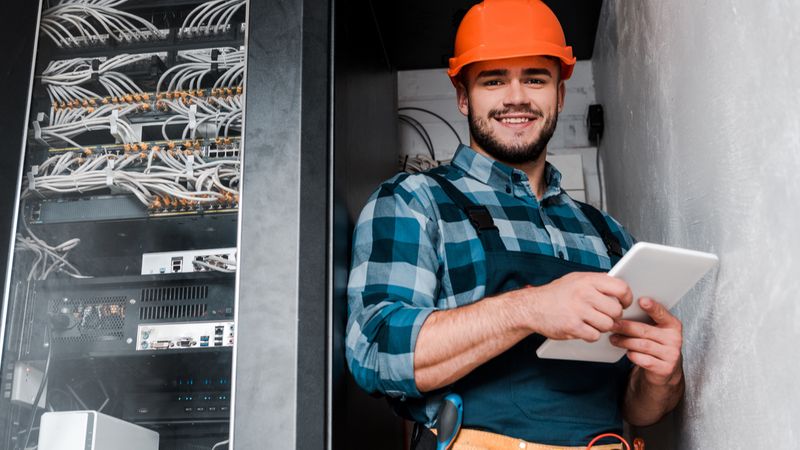 These are the best-paid trades to work in Canada, all above the national average wage:

How to Become a Permanent Resident of Canada 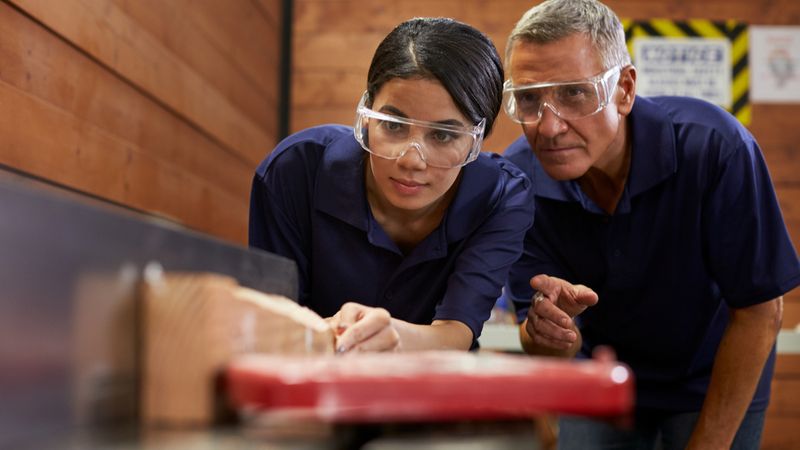 Trades workers are highly in demand in Canada, and thus the Immigration Refugee Council of Canada has made the path to becoming a permanent resident in Canada as clear as possible for qualified applicants. The first Canada visa or immigration program we will look at is the Express Entry System, in particular the Skilled Trades Program.

If your occupation is classified as a skilled trade, you could be eligible for permanent residency in Canada in as little as six months, without even having a job offer in Canada yet. Confirm on the list below whether you qualify for this program:


As long as you meet the following minimum requirements and work in a skilled trade, you can begin your application for Express Entry into Canada.

Study a Trade in Canada

If you already have a qualification, getting certified by a Canadian authority will be easy enough. However if you are considering starting a career in the trades, you can’t go wrong studying in Canada. You will need some funds to get you started, but apprentices earn a salary while they are studying, so you will be able to cover all your expenses easily.

Typically this starts at around 50% of what your fully qualified mentor makes, and by the time you finish you will be earning the starting salary in the field of your chosen profession.

There are schools in every province that offer courses in the trades and connect students with companies they can complete their apprenticeship hours through. Once you complete your studies/apprenticeship you will be eligible for a Post Graduate Work Permit (PGWP) and permanent residency through any number of immigration programs such as the Express Entry system or the foreign graduate stream of one of the Provincial Nominee Programs.

How Much Do Trades Workers Make in Canada and is it Enough? 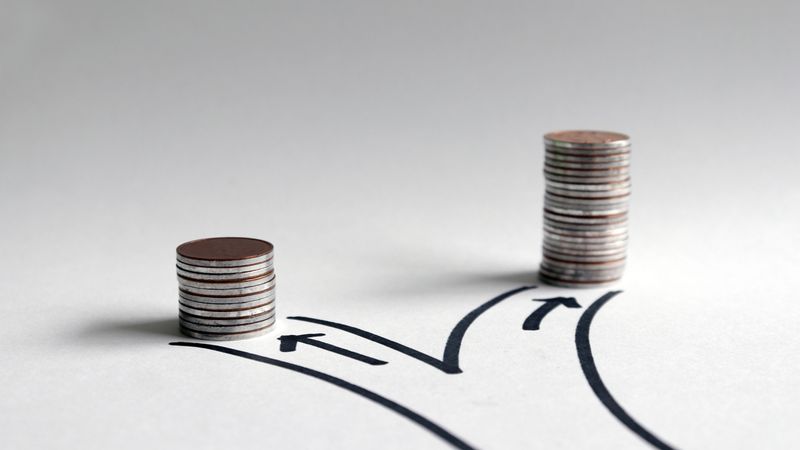 The overall average salary in Canada is $52,600 CAD a year. This means that trades workers make about 15% more than the average national wage. But as we know some trades jobs are paid more than others, which we will get to shortly, but first let’s consider the cost of living in Canada and what kind of quality of life you can expect.

Cost of Living in Canada

People in Canada live a comfortable life. We have no reason to kid ourselves, money matters, and you will likely choose where you want to immigrate to based on not only where your earning capacity will be the highest, but where your earning will go the furthest. Canada is a very big country, the second largest in the world, so naturally there will be quite drastic variances in the costs of living depending on which region you work and live in. So keep in mind that in urban centres, you will have a higher cost of living but likely have more opportunity. In rural areas (which are incredibly beautiful in Canada) you may find your earning capacity somewhat reduced, but will have less and lower expenses. These are costs of living in Canada at a glance.

The quality of life index, which takes numerous factors into account from crime, pollution and traffic commute time to climate, health and safety has Canada sitting at a score of 161.53, which just pushes it into the classification of very high. Canadian employers typically promote a healthy work life balance for their employees, partly because they enjoy the same themselves. 40 hours a week is standard working hours, leaving ample time for pursuing personal interests and self improvement.

As a country that values skilled, hard working individuals, it is no wonder the top paying trade jobs in Canada all exceed the national average wage. By virtue of this alone you can rest assured that you will live a comfortable and fulfilling life in whichever province you choose. Whether it’s enjoying the almost endless natural resources from crystal clear lakes to snow capped mountains, rebuilding a vintage muscle car, learning a new skill to increase your earning potential at one of our top tier institutions or just kicking back with a barbecue on the weekends, there is something for everyone in the Great White North.

How We Make Immigration Simple 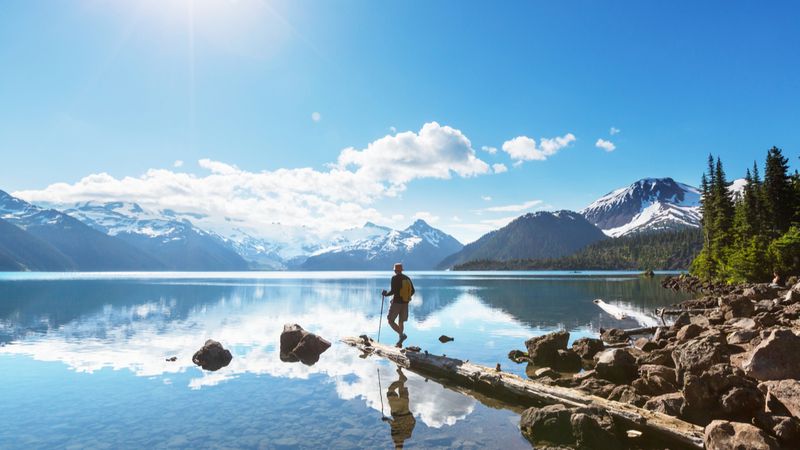 The doorway to a happier, fulfilling life is open, are you ready to walk through it? By using our accredited Regulated Canadian Immigration Consultants (RCICs) you will not only improve your chances of success in the visa application process, but you will get expert advice on which program is best for your specific needs. Our RCICs are highly qualified and are granted permission by the ICCRC to assist you with your eligibility evaluation, review all your documents and application forms and submit them to the Canadian government for you. Why take the chance of having your application denied because your forms are incorrect or sent in too late.

We take care of the paperwork while you search for your job in Canada. All you have to do is complete our application form to receive your eligibility assessment today. It's just that simple.