On the occasion of its 150th celebrations, here are 150 things you need to know about Canada. History, Food, Culture? We have it all right here.

150 things to know about Canada on its sesquicentennial anniversary 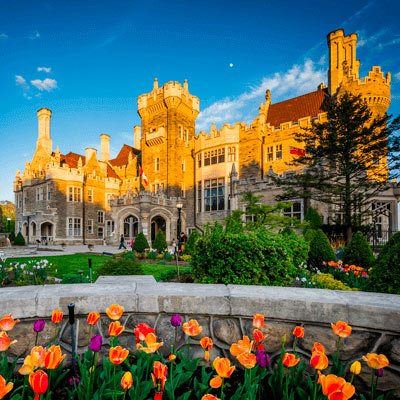 On the occasion of the country's 150th birthday, here are 150 things to know about Canada…

After reading all these amazing things to know about Canada, don't you want to be part of it? Click below to start the visa application process today.