Amazing Muslim communities in Canada are finding ways to connect during these difficult times. 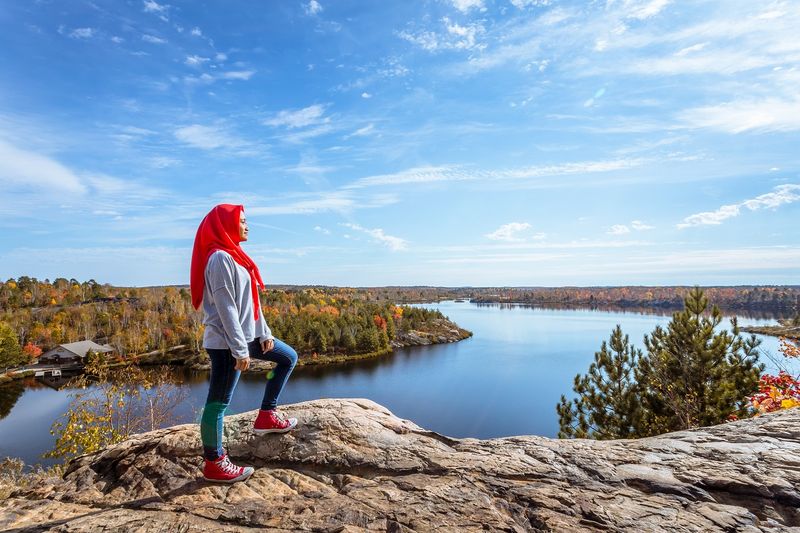 With Ramadan here, we thought we would take a look out how our amazing Muslim communities are finding ways to connect during these difficult times, and how life has been for them in their new home since they have arrived. Muslims have found a place to call home in Canada for decades, a peaceful country that promotes freedom of religion and expression with no room for discrimination. With the number of Muslims immigrating to Canada steadily on the rise, and continuing to grow, we are beginning to really see the blossoming of their beautiful culture on the multicultural patchwork that is Canada. In a recent survey, 83% of Muslim permanent residents and citizens said they were proud to be Canadian, citing the countries freedom and democracy as their greatest source of pride. The vast majority of Muslim citizens in Canada, 65% to be exact, voted for the Liberal Party in the most recent elections. Muslims may have begun settling in Canada in the 1950’s, but their arrival in Canada goes back to nearly 150 years ago.

Are you ready to begin your immigration journey? 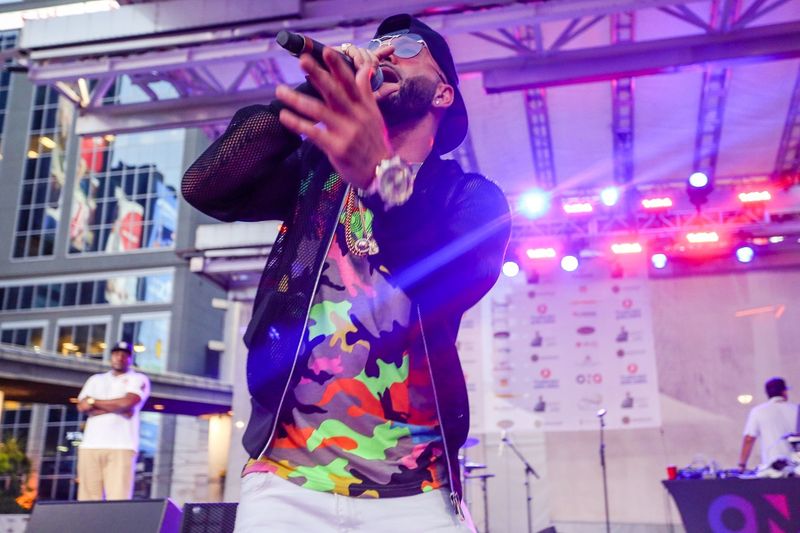 Muslims have found great success in all Canada’s sectors. From business owners to professionals, Canada is the type of country that recognizes and promotes the individual's contribution to the national economy.

Helping shape Canada’s future as well as looking out for the well-being and representation of their own culture within the grand scheme of the country, Muslim politicians have been directly involved in politics since the early 90’s. In 1997, Rahim Jaffar became the first Muslim member of parliament, and in 2015, Maryam Monsef became the first Muslim cabinet minister. These individuals showed, and continue to show, that working together makes communities and countries powerful.

It is a well known fact that the Middle East was once the hub of the scientific world. Today Muslims are making the world better by adding value to Canada's scientific community in a major way. Danish Mahmood, a 17 year old high school student, invented a wearable finger sensor to measure patients' vital signs outside of doctors’ and emergency rooms in a convenient and efficient way.

The business world is open to everyone in Canada, which has given rise to an amazing group of female muslim entrepreneurs, also known as momtrepreneurs. Rabiyah Moolah is changing the way Muslim women are seen in their sixties. Tarun Rahman created a clothing line through his NGO in order to raise funds for education in third world countries. Individuals like Rabiyah and Tarun show that your future is whatever you want it to be in Canada. 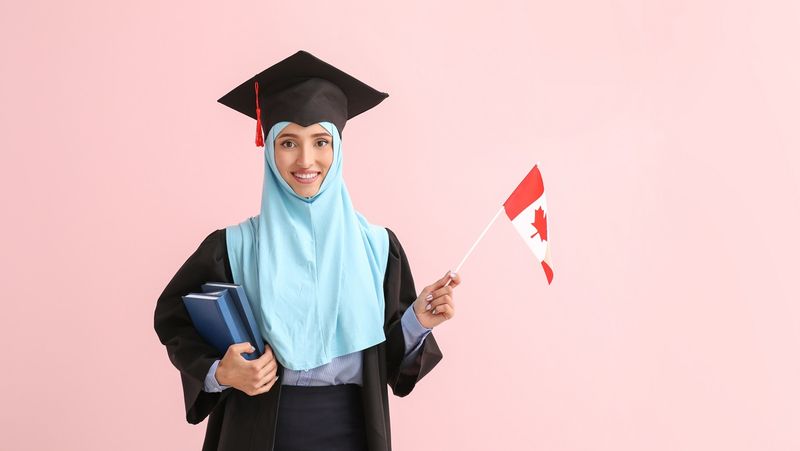 This Ramadan has shown the strength of Muslim communities in Canada. While becoming part of Canada as a whole maintaining your faith is more important than ever. While every major city boasts mosques, community centres and Islamic schools, these communal beacons have had to be closed during the COVID-19 pandemic. This has not deterred Muslims across the country from preparing for a month of virtual prayer. Imam Sayyid Rizvi, a pillar in the Canadian Muslim community, understands what is best for his community and his country as a whole, as he leading up to the spiritual month of fasting, he said, “This is a human problem. It doesn't know any race or religion”.

The Muslim community is one of the most charitable in Canada. There are always events and initiatives to get involved in. Soup kitchens, park cleanups and many other ways people like to give back to their community are always being arranged. The Islamic charity group Penny Appeal Canada, based in Toronto, donated 4,000 relief kits to families in need all across Canada.

What are your immigration options?

If you have been accepted to study at a publicly funded post-secondary institution in Canada, you can be eligible to apply for permanent residency after you graduate, especially if you land a job. If you are a full-time student in Canada you are also allowed to work on or off campus.

Under the Express Entry systemyou must create an official profile on the Canadian immigration website. You will upload your supporting documents onto your profile and a Comprehensive Ranking Score (CRS) will be calculated. The average CRS score for an application to be successful is 372 points. If you receive a nomination under the Provincial Nomination Program, this alone is worth 600 points out of 1200 possible points. If your application is successful you will be invited to apply for permanent residency.

Each Canadian province has their own list of in-demand jobs, which vary from unskilled and semi-skilled positions such as cooks and truck drivers to skilled positions such as doctors and IT professionals. You must apply for a nomination to the particular province you are interested in settling and working in. If your skills or experience matches the provinces in demand labour needs, they will invite you to live and work in the province.

Under the Provincial Nominee Program (PNP) there are numerous streams, but the overall requirements for a business visa remain fairly consistent across the four categories:

The Home Child Care Provider Pilot is for caregivers who will be caring for children under the age of 18. The applicant does not need to reside with their employer to apply for this visa.

The Home Support Worker Pilot is for caregivers who will be caring for elderly or incapacitated people in their own homes or their employers homes. The applicant does not need to reside with their employer to apply for this visa. 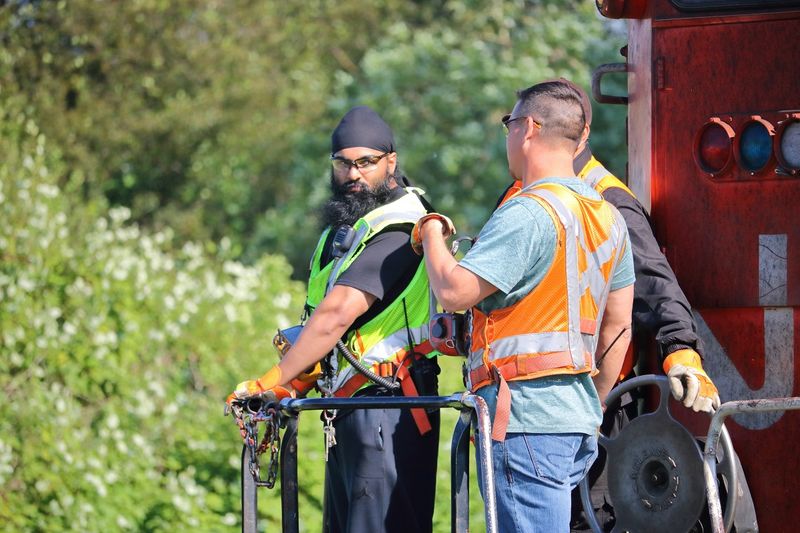 With all of these immigration and visa options to choose from, the process can become quite overwhelming and confusing. But it doesn't have to be. By using our accredited Regulated Canadian Immigration Consultants (RCICs) you will not only improve your chances of success in the visa application process, but you will get expert advice on which program is best for your specific needs. Our RCICs are highly qualified and are granted permission by the ICCRC to assist you with your eligibility evaluation, review all your documents and application forms and submit them to the Canadian government for you. Why take the chance of having your application denied because your forms are incorrect or sent in too late.

We take care of the fine print while you choose your dream destination in Canada for you and your loved ones. All you have to do is complete our application form to receive your eligibility assessment today. It's just that simple.