If you’ve ever wondered what the Canadian government structure is and how it affects you, we’ve got 10 answers. 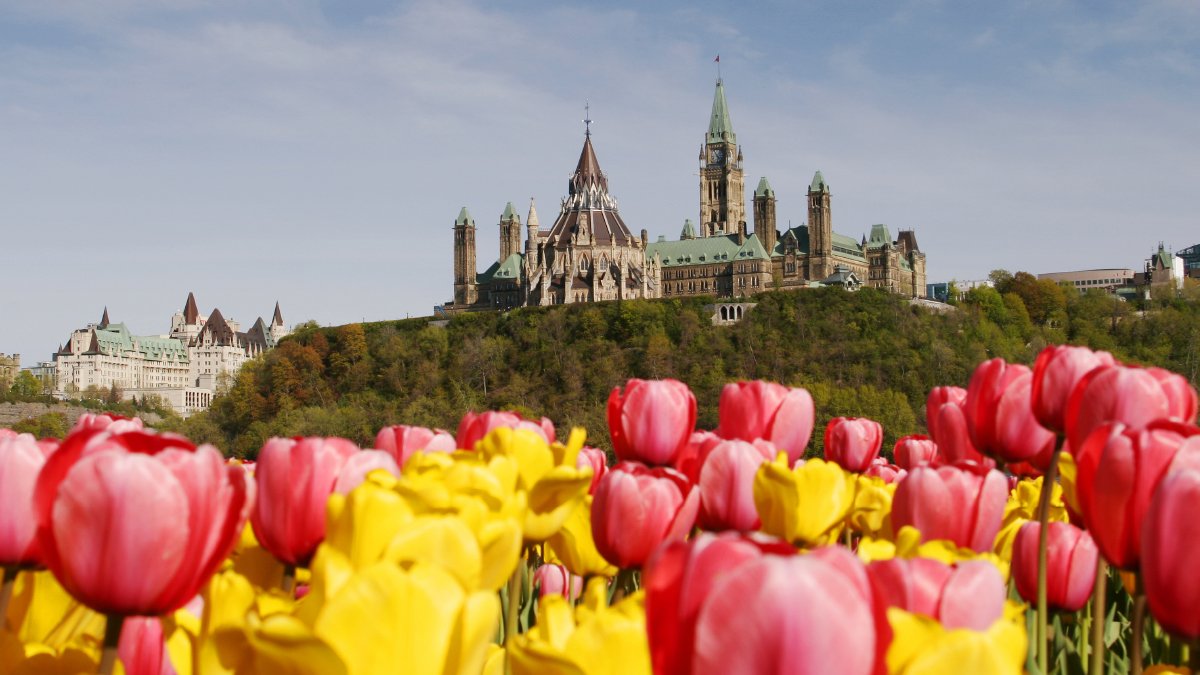 The Government of Canada is, ultimately, what controls life in Canada. Therefore, knowing the Canadian government structure, political climate, and players is of utmost importance when looking to move to Canada. However, Canada has a deep political history, dating back to the 18th century. Therefore, understanding Canada's political culture and climate can be daunting when faced with over 200 years of constant changes and evolution that have led to the Canadian government structure as we see it today.

To help you find the most critical aspects that will likely affect you the most once you move to Canada, we've compiled the top 10 questions about the Canadian government you were afraid to ask so you know what to expect from life in Canada.

What is the Canadian Government Structure? 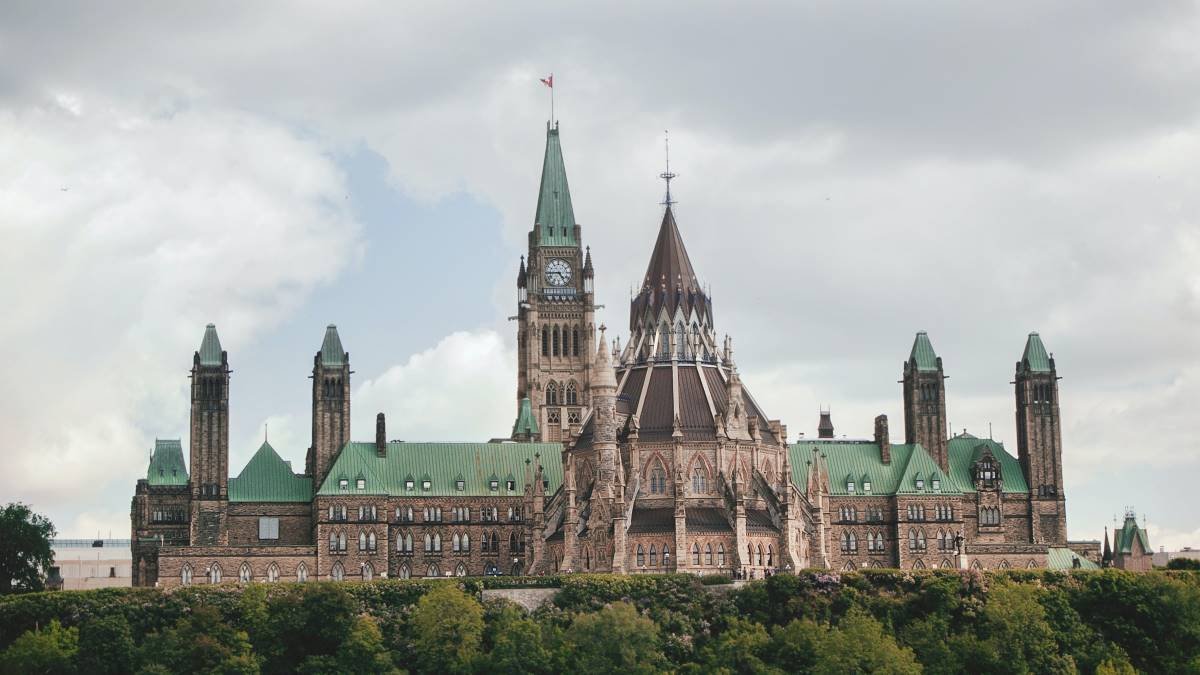 Canada's system is broadly similar to the British parliamentary system. They have no president. Like the United Kingdom (UK), they are overseen by King Charles III, who is referred to as King-in-Council. He must give royal assent for laws in Canada to be enacted. As Canada is technically an independent nation from the UK, Canada appoints a governor general to represent the King in matters of Canadian legislation. Canada's current governor general is Mary Simon. The primary role of the King and governor-general are to ensure that a democratically-elected government remains in power over Canada.

The government is split into three specific branches - the legislative, the executive, and the judicial branches.

The executive branch comprises the Prime Minister of Canada, the Cabinet and the Privy Council.

The Prime Minister heads the Cabinet and directs the activities of the government. To become Prime Minister of Canada, one must lead the winning political party in the federal election.

The Privy council is a collection of former ministers, chief justices and elder statesmen to represent the monarchy. As the UK's relationship with Canada is to reign but not rule, this section of government often doesn't meet in full - most of the ruling of Canada is made by the Prime Minister and Cabinet.

The Prime Minister appoints a Cabinet of MPs to serve as ministers of various portfolios. These ministers enact the day-to-day ruling of Canada.

The legislative branch is split into two groups - the House of Commons and the Senate.

The House of Commons

The House of Commons comprises 338 Members of parliament (MPs). Each MP represents an electoral district, known as a constituency or riding. Any spending bills originate here.

There are 105 Senators appointed by the head of the Executive Branch - the Prime Minister of Canada. The sitting Prime Minister sets these 105 senators - 24 for Ontario, 24 for Quebec, 24 for the coastal provinces (Nova Scotia, New Brunswick and Prince Edward Island), and 24 for the Western Provinces (Manitoba, British Columbia, Saskatchewan and Alberta). The remaining senators represent the Northwest Territories, Yukon and Nunavut.

The Supreme Court of Canada handles federal law cases and has nine justices appointed by the Canadian Prime Minister and Chief Justice. They handle appeals from provincial, territorial and federal courts.

Who is the current Prime Minister of Canada and what are their politics? 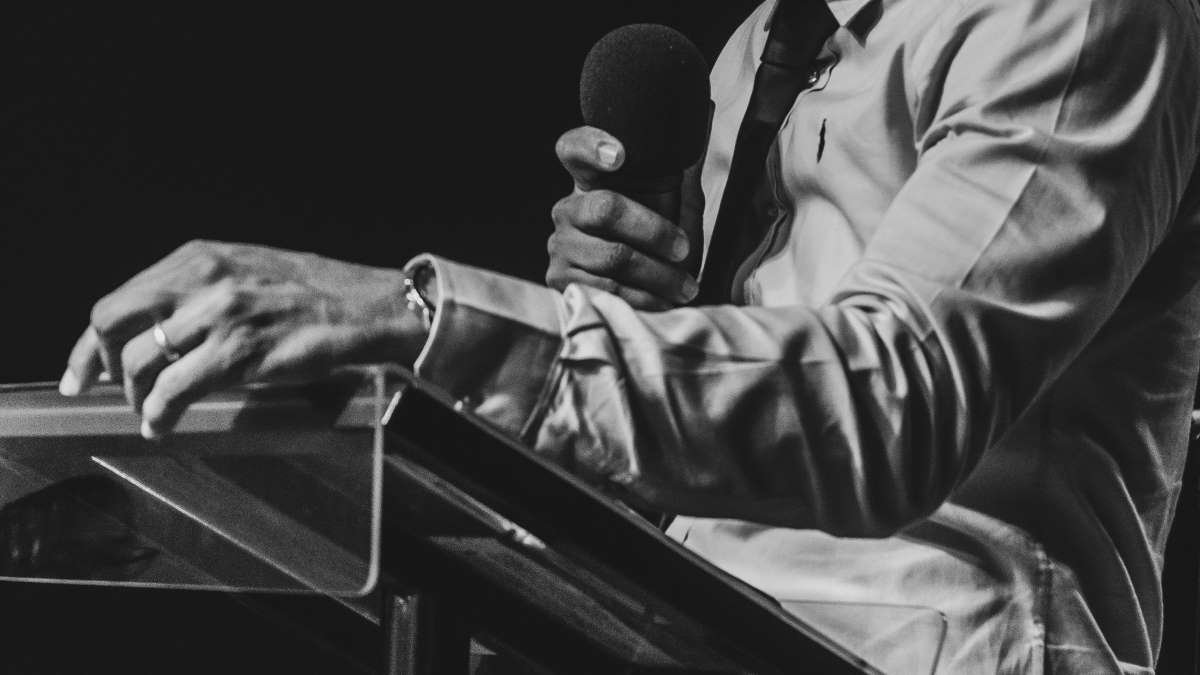 He is highly pro-immigration and has upheld policies to support immigrants once they land in Canada. He is pro-choice and has maintained the legality of abortion in Canada. In addition, he has overseen the widespread legalization of Cannabis in Canada. He greatly supports climate change activism and has implemented policies to decrease Canada's carbon footprint. He has also taken steps towards de-escalating Canadian military presence in the Middle East.

What is the Canadian Prime Minister term limit? 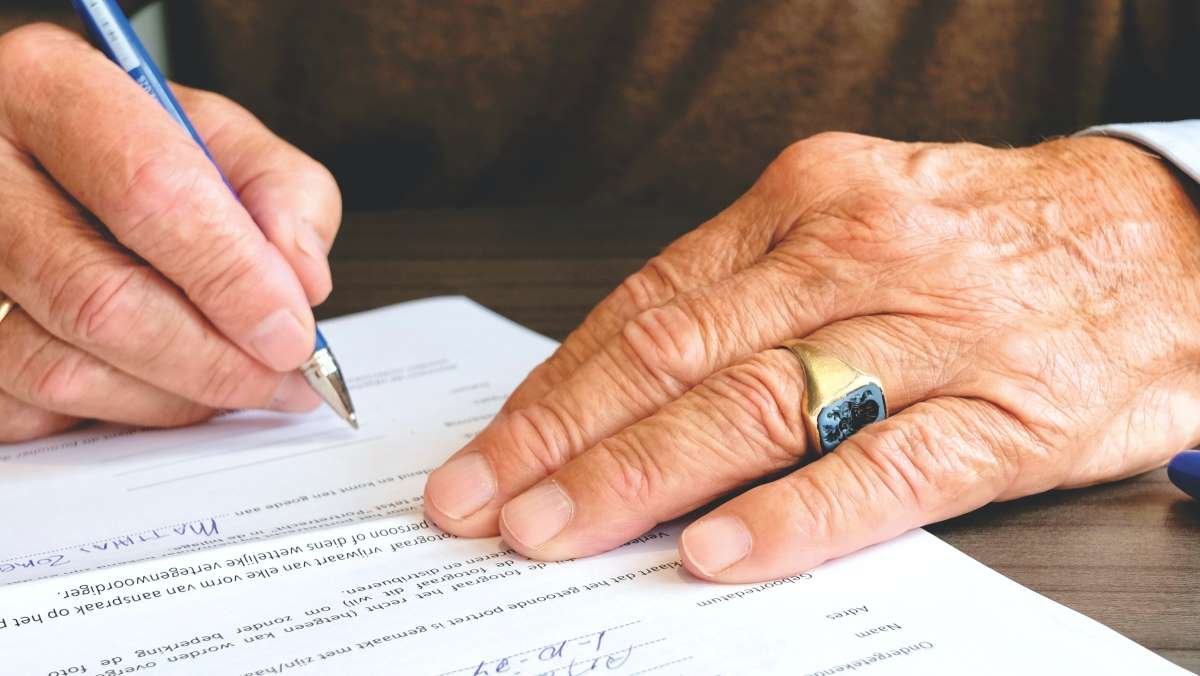 There is no Canadian Prime Minister term limit. They are allowed to serve until they either resign, die or are released by the governor-general.

The longest-serving out of all of the Canadian prime ministers was the Right Honourable William Lyon Mackenzie King. He, over several terms, served a total of 21 years, five months and one day in office. Justin Trudeau's father, Pierre Trudeau, served for over 15 years as Prime Minister from April 20, 1968, to June 4, 1979, and from March 3, 1980, to June 30, 1984.

There has never been a Canadian Prime Minister term limit, nor has there been any plan to be one in future. 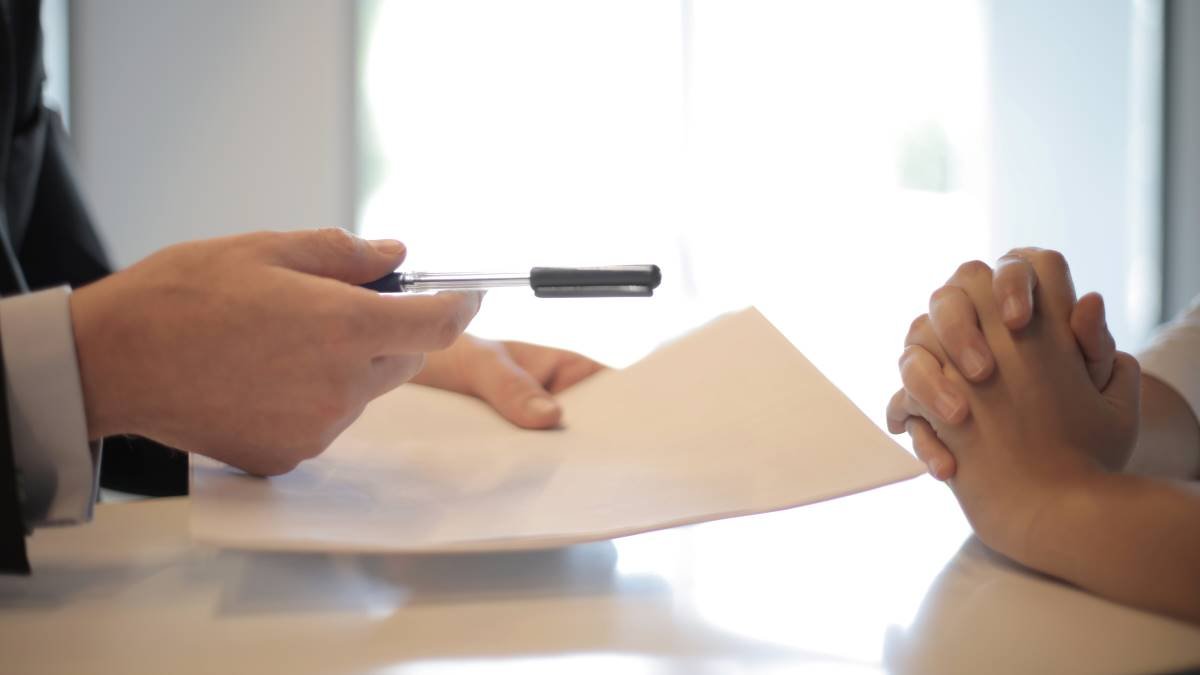 The Canadian immigration policy is highly open. The Canadian government has pledged to allow over 1.4 million immigrants into Canada by the end of 2024.

There are over 100 immigration and visa programs to help foreign nationals to live and work in Canada. Canada also acts as a refugee haven, with multiple refugee immigration pilots to help refugees find safety within Canada.

If you want to see if you're eligible to immigrate to Canada, click the button below to talk to a Regulated Canadian Immigration Consultant (RCIC). An RCIC can evaluate you and see if you're eligible to move to Canada and which way is going to be the best way for you. An RCIC will also help with, and even represent you in your application process.

What is Canada's Political Culture? 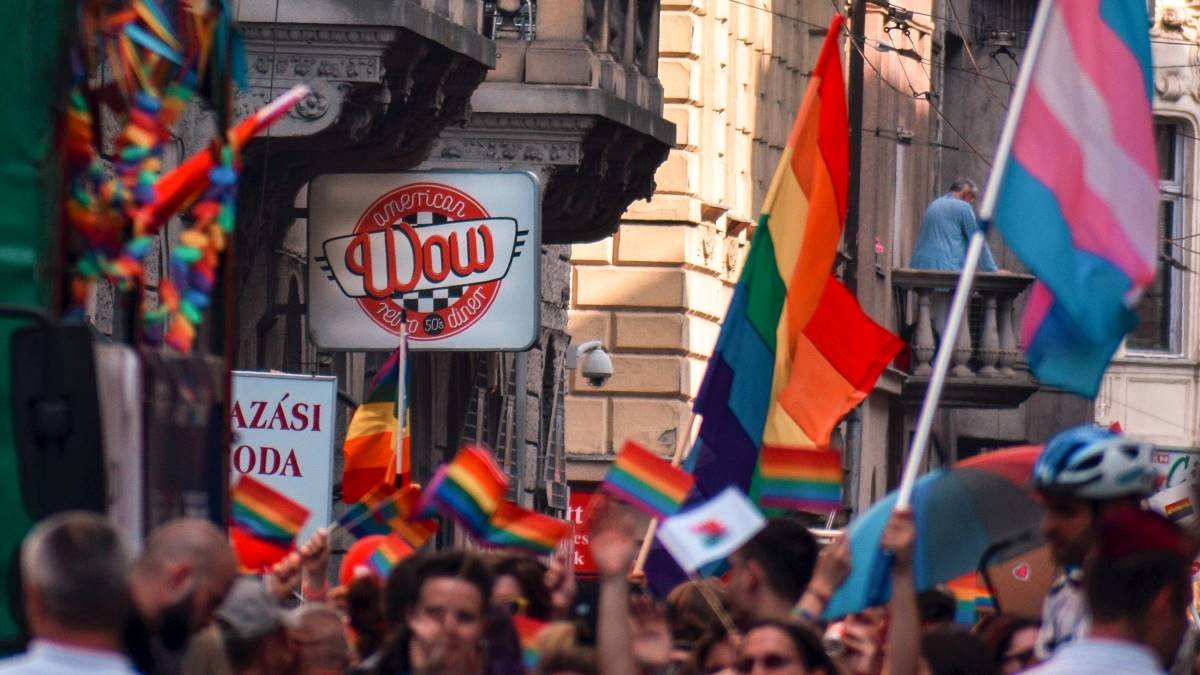 Canada's political culture is traditionally democratic, moderate and egalitarian, with a tradition of liberalism. Canada has never really been a country that has supported the extremist view, both on the left- and right-wing.

Canada's political culture has always focused on social justice and is founded on the principles of providing equality and inclusiveness for all of its people.

Is Canada still a colony of the United Kingdom? 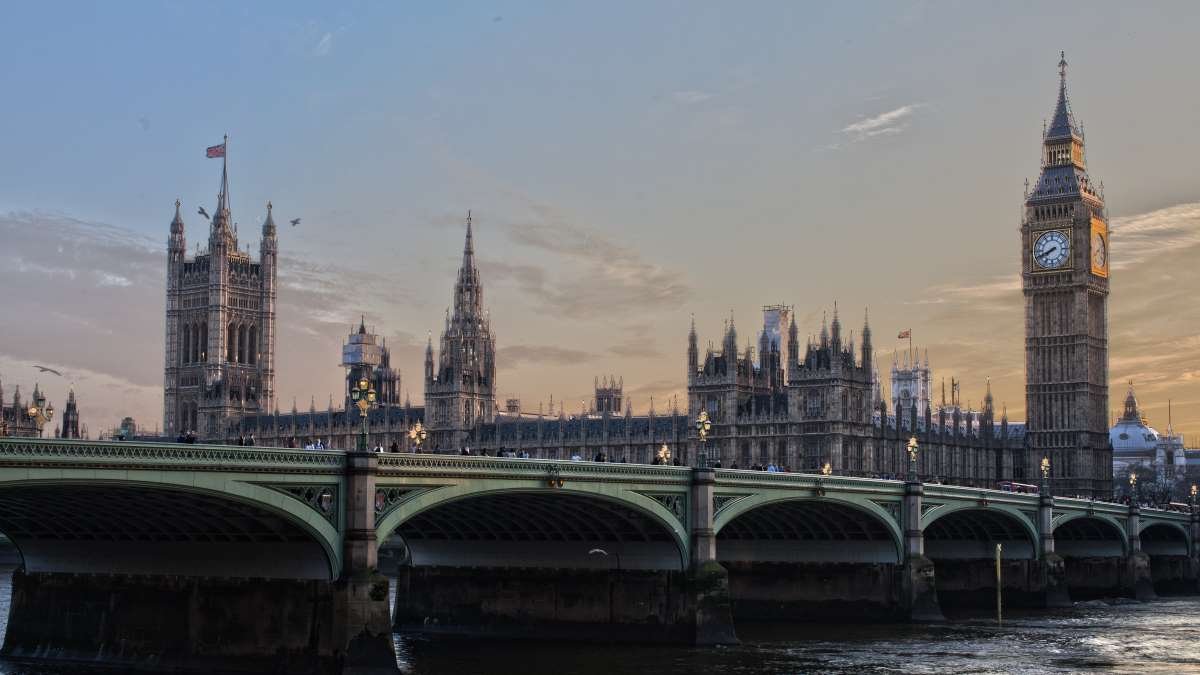 No. While Canada is part of the Commonwealth, it has been an independent nation with a separate constitution from the UK since 1982. While the Canadian government does answer to King Charles III, his role as King-in-Council means his role as King of the UK is separate from his role as King of Canada. This is the primary reason why he has appointed representation.

How much power does King Charles III have over Canada's politics? 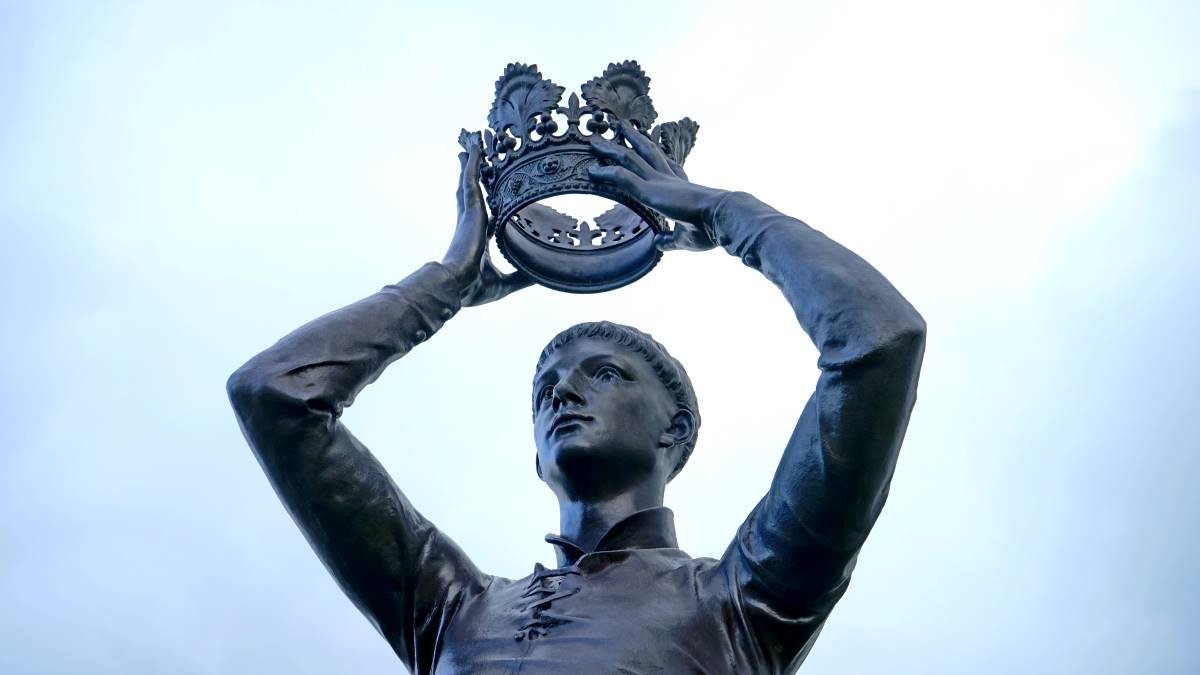 The Canadian Constitution does give sweeping political power to the British monarch. The monarch is also technically the head of Canada's parliament and the commander-in-chief of the Canadian military.

However, Queen Elizabeth II did very little about the running of Canada for her entire reign, outside of a few official visits to Canada. Furthermore, King Charles III has not expressed any particular interest in expanding the role of the UK monarchy into the running of Canada.

What role does Canada have in the Commonwealth? 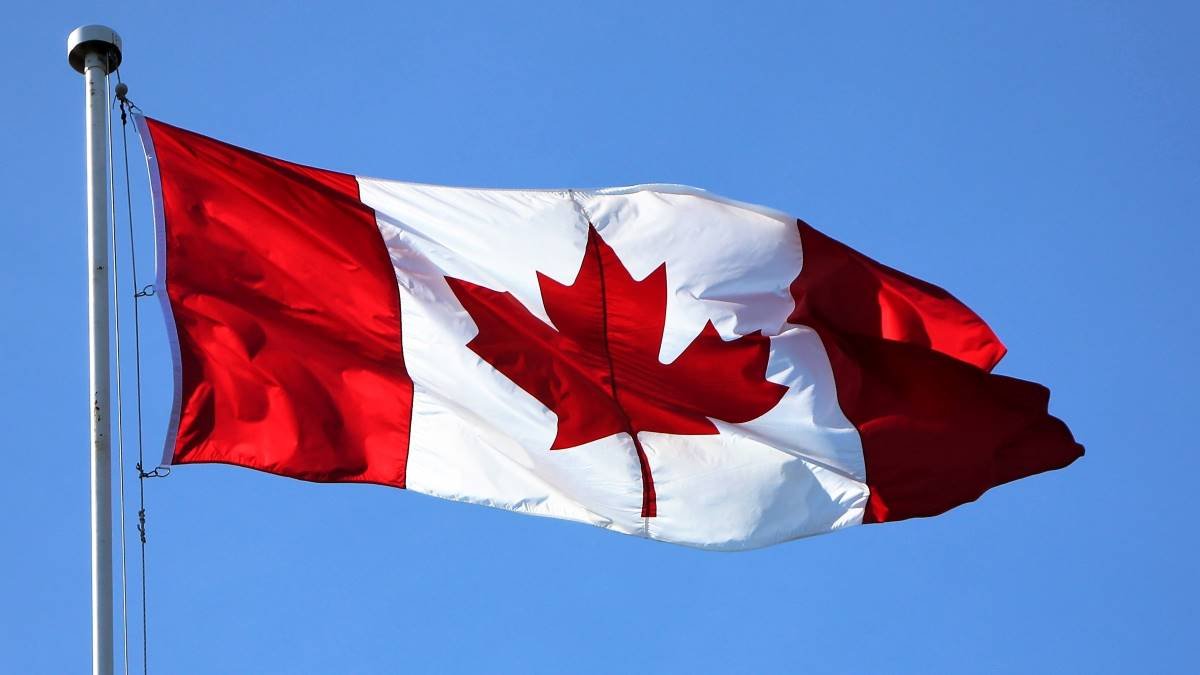 The practice of sharing rule with the UK monarchy is not just exclusive to Canada. Fifteen nations have a similar approach to the UK monarchy. These include Australia, New Zealand, Jamaica and Fiji.

Canada is one of the more significant Commonwealth players and is often at the forefront of the Commonwealth's modern agenda.

What Canada trade agreements are there to help people immigrate? 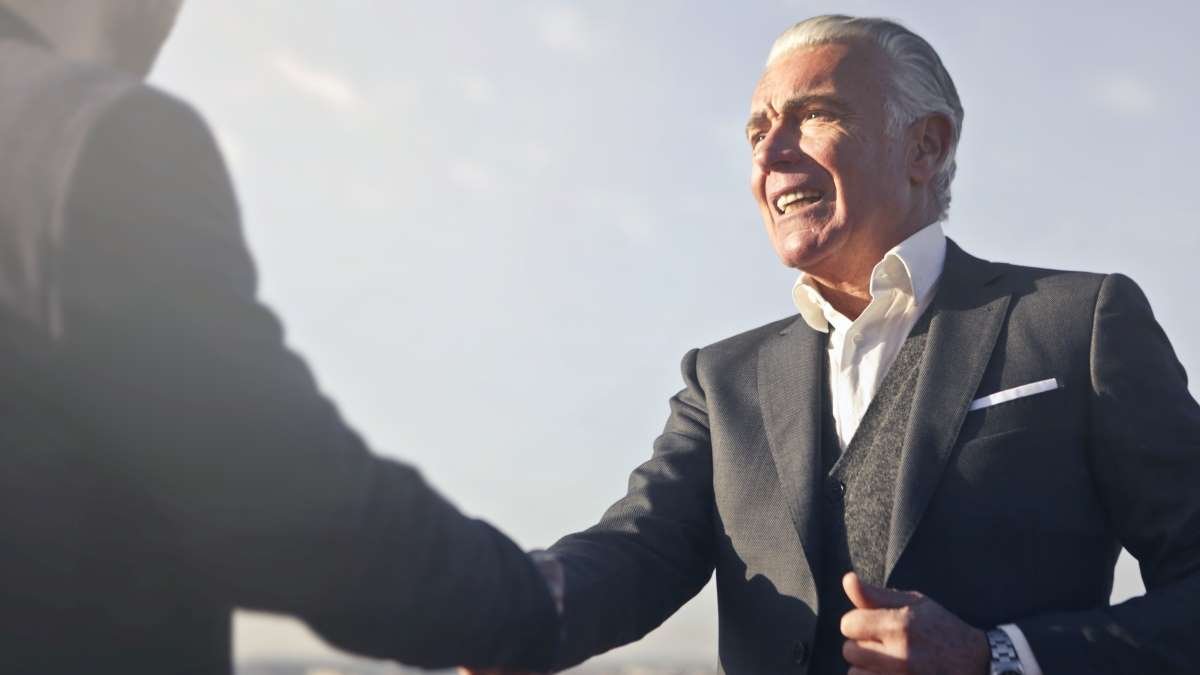 There are several Canada trade agreements. They allow many foreign nationals from specific countries to get preference for immigration purposes for the trade-off on other opportunities or resources.

The Canada trade agreements are as follows:

Can Immigrants/ permanent residents vote in a Canadian election? 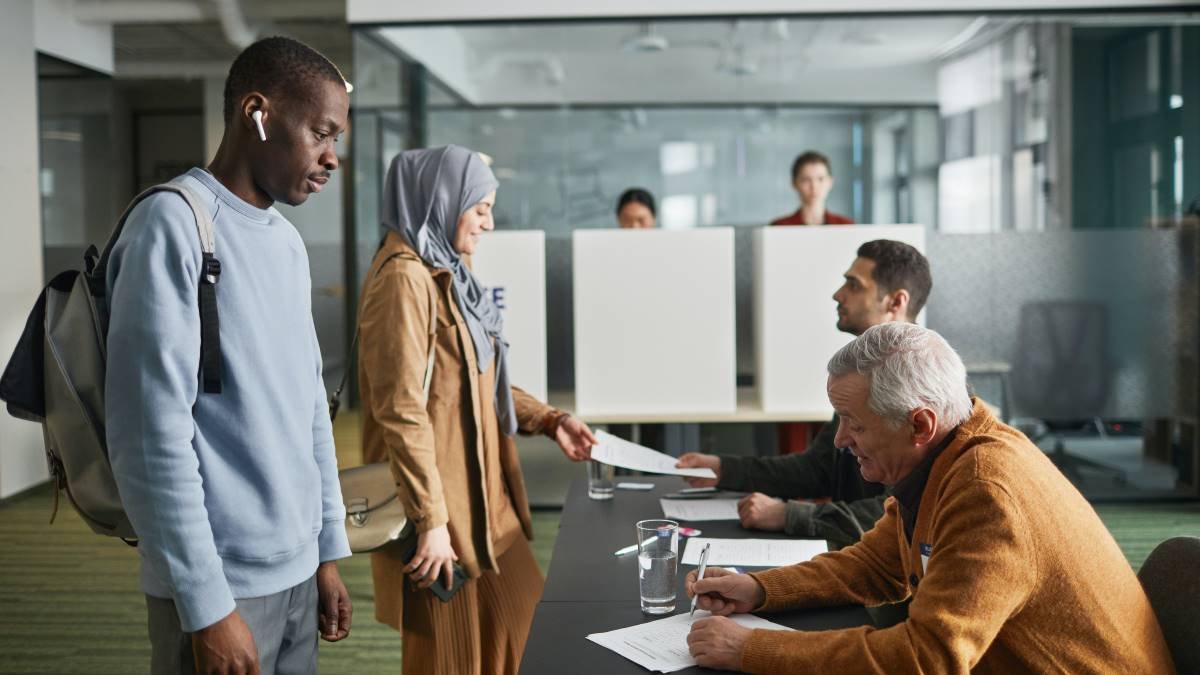 No. All voters must be over 18 and must be a Canadian citizen. This must be validated via presenting a valid proof of identity and address on election day.

Discover Your Life In Canada 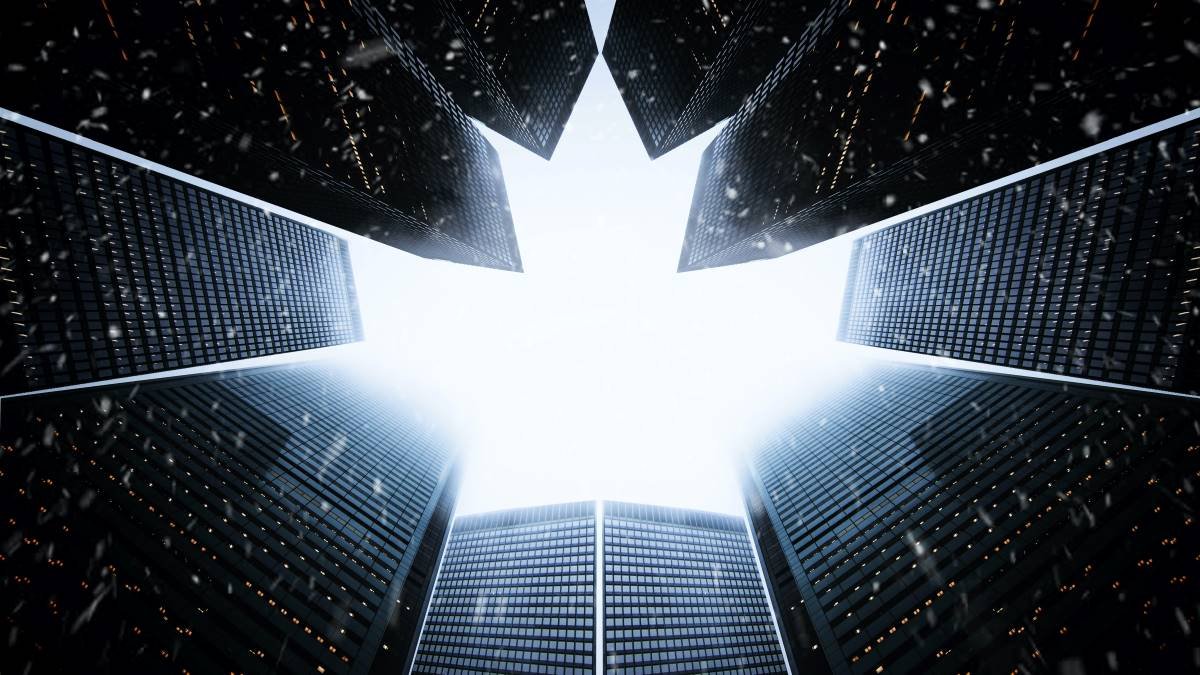 Now that you know a little more about the Canadian government structure, you have a slightly better insight into the Canadian immigration policy and what Canada's like. To better understand life in Canada, look at our comprehensive articles, which cover a wide array of aspects of how your daily life will change in Canada.

If living in Canada sounds like the ideal direction for your life, look at our breakdown of all the different ways one can move to Canada. To find out which is the best for you, how eligible you are and how to apply in a way that will give you the best chance of moving to Canada the way you want to, click the button below to speak to an RCIC.