Both Muslims and non-Muslims can celebrate Ramadan in Canada with the many workshops and community initiatives designed to bring residents together.

The President of Canada, Justin Trudeau has recently stated that “each day Muslim Canadians help build a better Canada” in celebration of the religious fasting known as Ramadan. In 2019, the cycle starts on the 6th of May and stretches until the 4th of June when the new moon will be sighted. This little-understood occurrence is for the purpose of commemorating the prophet Mohammad being given the words of the Quran. It focuses on one of the Five Pillars of Islam (fasting) while reminding followers about the other pillars which include prayer and giving to others.

If you are Muslim, you are sure to find your place in Canadian society as there are various expat communities practising their religion openly and freely. On the other hand, if you are not a follower of Islam, take this opportunity to learn more about the diverse nature of Canada and the many cultures and religions that weave together the country’s fabric. With growing quotas for immigration, there has never been a better time to start your Canadian visa application and settle in a place where civil liberties are celebrated. 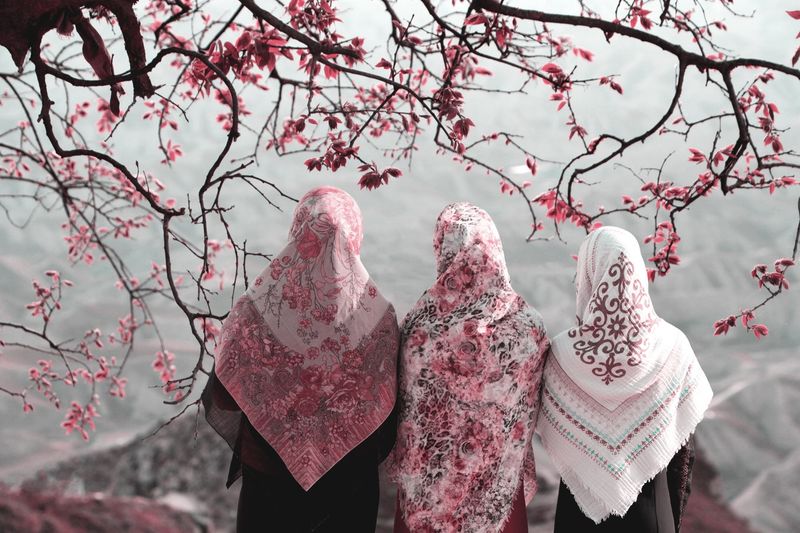 According to the Canada National Household Survey, there are over a million Muslims residing in Canada. Canada is known as one of the most accepting countries in the world when it comes to foreign nationals as its focus on immigration has always attracted diversity and multiculturalism. Join immigrants originating from Pakistan, Bangladesh and many others who are all currently celebrating Ramadan.

If you’re considering immigrating to a region where you can join a significant Muslim community, the following provinces have the highest number of Islam groups across Canada. However, growing numbers of expats are settling in every province and territory in the country.

There are plenty of ways for you to begin your journey to Canada with a multitude of streams on offer. These include Family Class sponsorship or the federal programs through the Express Entry system. However, if you would like to settle in a specific province/territory, such as those above, the Provincial Nominee Program (PNP) is the most direct option.

To get started, you will need to create an online profile through the province/territory’s immigration body. If you are deemed eligible for your selected stream, you will be asked to apply for permanent residence and awarded with a nomination from that region. For Express Entry-linked streams, you can submit an Expression of Interest (EOI) to the selected province/territory from inside the Express Entry pool or wait for a Notification of Interest (NOI). 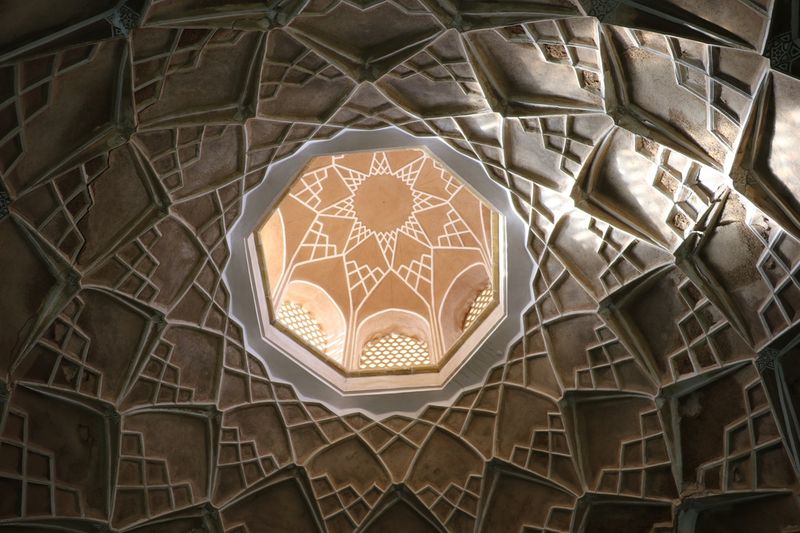 There is most certainly a place for non-muslims in the Islam community, in the role of supporting freedom of religion and combatting Islamaphobia with education about the religion and its different branches. Residents can attend workshops at their local community centre to get better acquainted with Muslims in their neighbourhood as well as the different customs that come with practising this faith.

Many mosques are open to others learning more about the faith, even inviting outsiders to join worshippers in breaking their fast at the end of the day. With Canada’s growing population, creating a diverse national identity is a top priority. If you’re in the process of creating your Canadian visa application, rest assured that everyone is welcome among the various different groups living across the country. 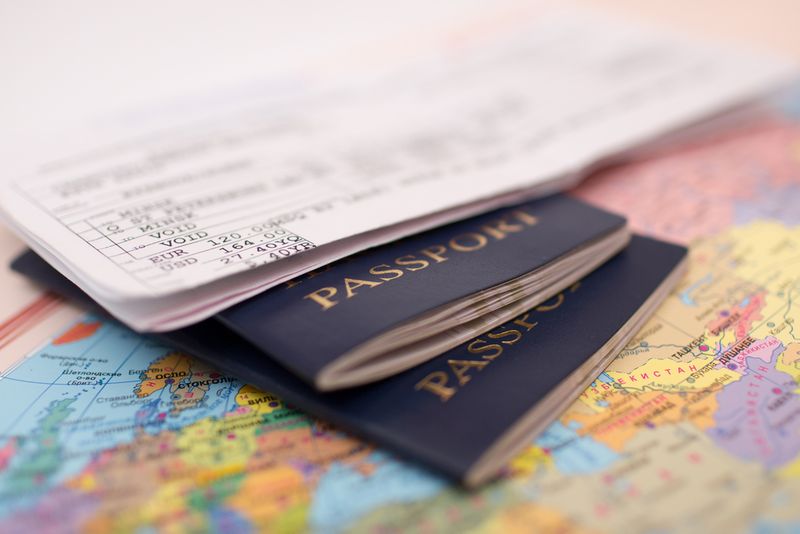 We have a service that makes use of three Regulated Canadian Immigration Consultants (RCICs) who are experts when it comes to immigration policy as well as the different pathways open to individuals based on their backgrounds. These professionals have all been through the immigration process themselves and can ease all your fears during the application period.

Get a personalized immigration strategy that is designed to give you the best possible chance of achieving an Invitation to Apply (ITA) for permanent residence. This includes help with gathering the correct documents, boosting your profile and submitting all the information on time.

Sign up with our service today in order to get started on your Canadian visa application. With over 60 different programs to choose from, there is a path for everyone to follow in order to start a life in Canada that is full of freedoms.

Can Non-Citizens Get Healthcare in Canada?

Certain non-citizens can access healthcare services in Canada for free! Are you one of them? Find out.

Is Canada Really as Tolerant as We Think?

How to Find Your Dream Home When You Immigrate to Canada

Immigrating to Canada is a big step and finding a new home, even bigger. Keep reading for tips on renting and buying when you move to Canada.

Need a good reason to move to Canada in 2020? We’ve got 10! Learn more about the benefits of living and working in the Great North.

Expatriates from around the world are finding Canada to be the ideal immigration destination.

The number of Muslims immigrating to Canada steadily on the rise, and continuing to grow.

5 Important Things to Do When You Move to Canada

Applied to move to Canada? Get a headstart on your pre-arrival preparations with this quick and easy newcomer guide.

Making the Move to Canada: The Complete Guide for First Time Home Owners

Deciding to move to Canada is a big deal. Let us guide you through everything you need to know about buying your first home in Canada.

How Studying in Canada Will Jump Start Your Kid's Life

Choosing the right school could give your child a head start in life, and change their future for the better.

Immigrating to Canada is a life-changing decision and could change the future of your loved ones for the better.