Find out which of these expat communities will suit the needs of you and your family and immigrate to Canada. 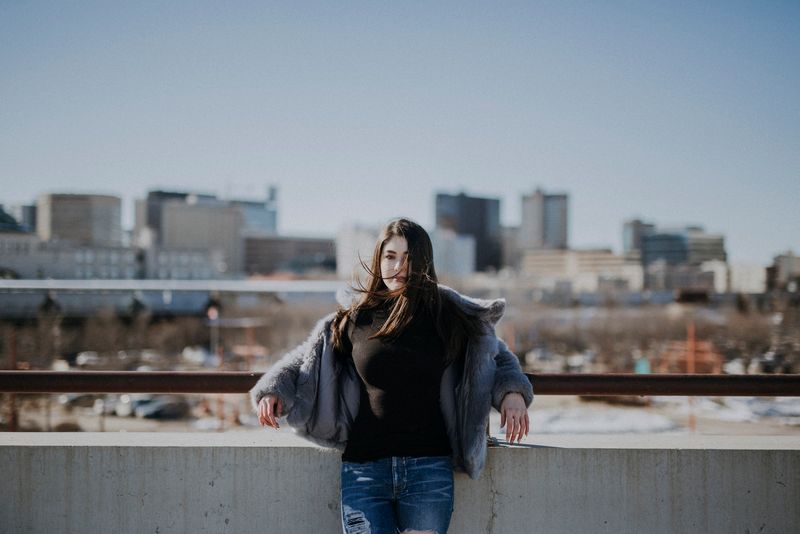 Did you know that in 2018, more than 310,000 people made the move to Canada? Living in Canada can be a life-changing experience and due to growing labour market shortages in the country as well as an ageing population, the federal government has made plans to welcome over a million immigrants into the workforce by the year 2021. The following Canadian cities and towns are prosperous, affordable, safe and easy to get around, and have shown that they are some of the most thriving expat communities in Canada.

According to Statista 2019, some of the highest numbers of immigrants live in Ontario, Quebec, Saskatchewan and Alberta. These four provinces in Canada offer great natural beauty with all the modern commodities of the Western world. The best part is that they welcome immigrants from all over the world, making them diverse and multicultural too.

The most common reason for immigration to Canada is for a better quality of life. You might consider factors such as job opportunities, quality of schooling, life expectancy and cost of living, which you will find is much lower in comparison to other countries with Canada tying for 8th place when it comes to ranking minimum wage against the cost of basic goods. In terms of purchasing property in Canada, you will also find that you can get more for your money here. 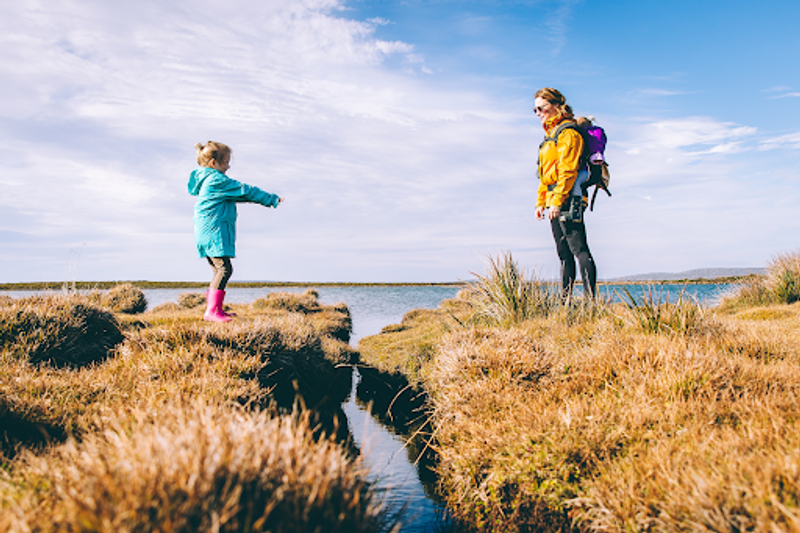 Ontario is home to some of the sunniest cities in the country and the nation’s capital, Ottawa, is an impressive city located in the eastern part of Ontario. This is a multicultural hub with a diverse population and about 132, 417 immigrants living there. This is a popular expat destination and is the fourth most populated in Canada because of its many academic and employment opportunities.

Ottawa has the highest educated workforce in the country and most of the residents work in the service industry. The city also offers the fifth-highest average income per family at $96,135 per year. The city’s unemployment rate is stable and is usually below the national average. 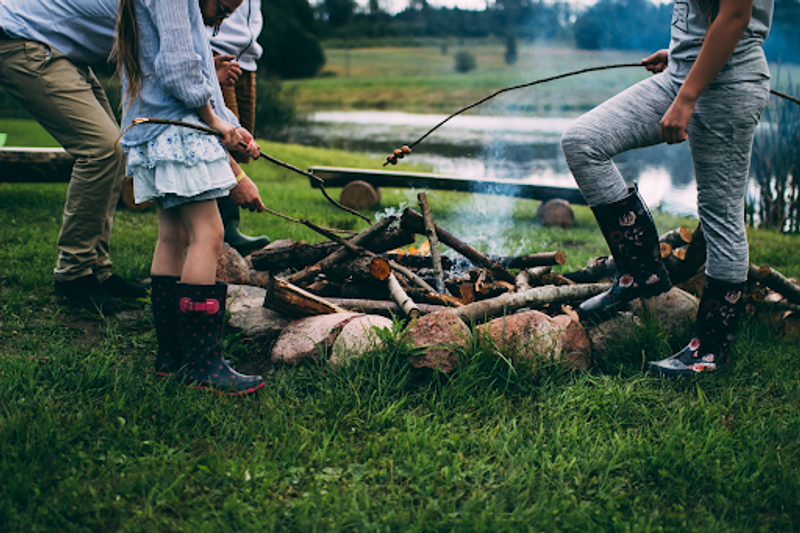 If you’ve considered learning a new language - Québec is a French-speaking province in northeastern Canada, which brings European charm to Canada. Most of its population lives in the southern parts of the province with about 47 903 immigrants living in the city. This city has a good reflection of the people who live here, innovative, modern, safe, dynamic and lively!

Everyone has the chance to grow this city into one of the best expat communities in Canada with a very low unemployment rate and stable housing prices. The most expensive monthly rent for a furnished house is $1, 498 per month which is quite low compared to cities like Toronto and Vancouver where monthly rent can exceed $2, 000. Add to that the patisseries, cobblestone streets and gothic architecture around every corner. 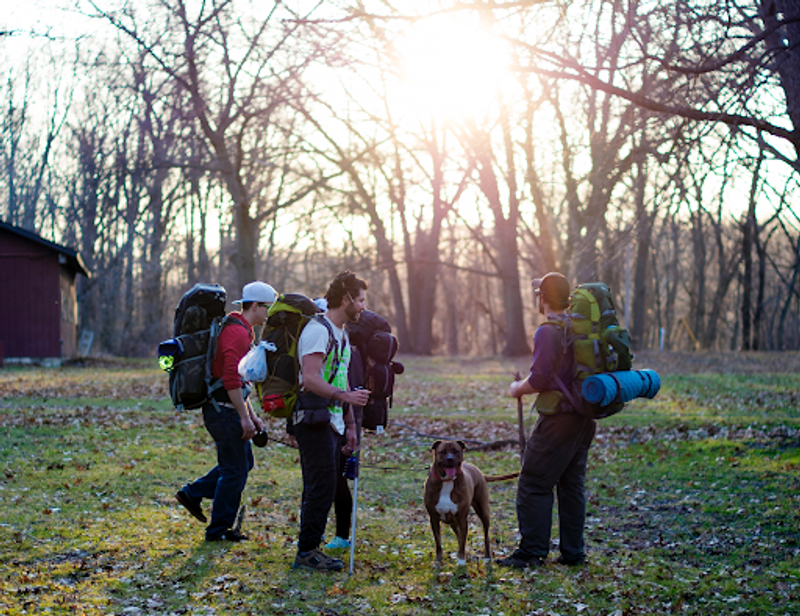 Regina is the capital of Saskatchewan and the second biggest city in the province. This is a great community for expats with around 14 990 immigrants having settled in Saskatchewan in 2018. It’s also the third most affordable city in Canada with the most expensive rent for furnished accommodation set at $1, 400. Basic health services will come at no cost to you and commutes are easy with travel times to major cities taking only 20 minutes.

The city welcomes families often, with the abundance of parks, family attractions, a plethora of sports and recreational facilities, miles of bicycle tracks and an exceptional quality of life. It’s known for its warm summers while in winter, residents can always enjoy the many lakes, ideal for boating, swimming, canoeing, and ice fishing.

Most of the population in Regina speaks English with less than 2% French speakers. Other immigrant origins include expats from the Philippines, Vietnam, China, Ukraine, India, Germany and Spain. There are also great employment opportunities in the natural gas, farm and agriculture sectors which makes up a vital component of the local economy. 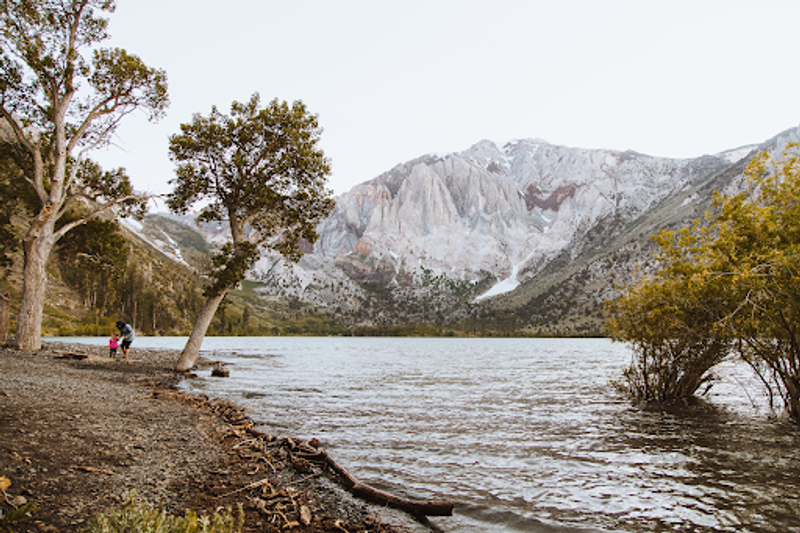 Calgary is the largest city in Alberta, with an ever-growing population of over 4 million people. The popular immigrant city can be described as the sunniest city in Canada offering its residents everything from outdoor adventures to a range of arts and culture. There are also several employment opportunities in the province with the median family income resting at nearly $100, 000 per year!

Living in the province of Alberta, you’ll receive benefits such as no provincial sales taxes, the lowest tax on gasoline and the lowest property taxes in Canada. Expats are also able to access free health care services through the Alberta Health Care Insurance Plan, provided you can show that you’ll be staying in Canada for more than 12 months. Overall, the city welcomed about 38 683 immigrants in 2018 alone with more expected in 2019. 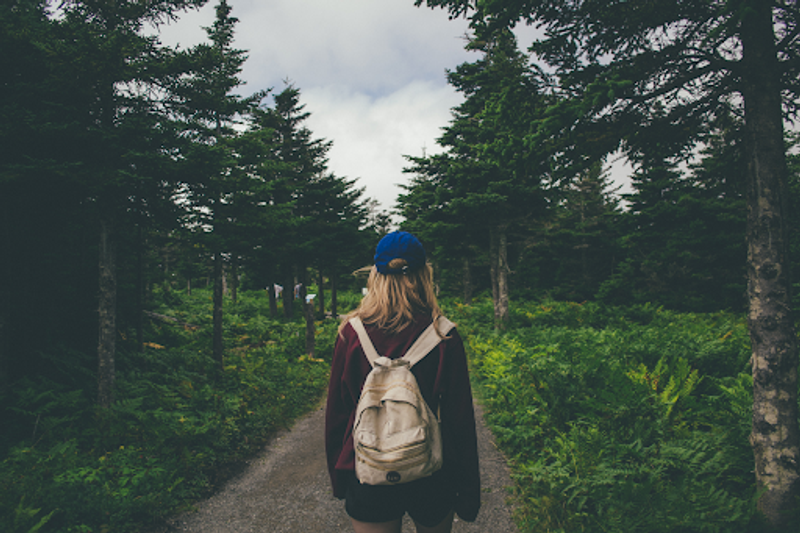 There are various ways to immigrate to Canada but the most popular is the Provincial Nominee Program (PNP) and the federal programs under the Express Entry system. Both help to address specific labour market concerns in communities where the sectors were not being filled by local workers and can be applied for in the ways listed below.

Each Provincial Nominee Program (PNP) has its own set of eligibility requirements and some have a list of occupations that are in demand in that province/territory. If you’re eligible for just one of them, that could be your ticket to Canada! Below are some specific PNP streams that you can consider applying to in order to immigrate to these wonderful expat communities in Canada.

*Quebec has its own rules and systems regarding immigration and does not participate in PNP with the other provinces/territories.

The Express Entry system was created in 2015 and has the fastest processing times of all Canadian permanent residency programs, usually within 6 months or less. It umbrellas the three federal programs, namely the Federal Skilled Worker Program, the Federal Skilled Trades Program and the Canadian Experience Class.

To apply for these programs, applicants need to create an online profile which will be measured against the Comprehensive Ranking System (CRS) which is detailed below. This is a set of criteria that awards points to the applicant’s profile and, assuming they are eligible for the selected program, places them in the Express Entry pool with an overall score. The highest-scoring applicants are then drawn from the pool every two weeks (on average) and issued with an Invitation to Apply (ITA) for permanent residence by the federal government.

How can we help? 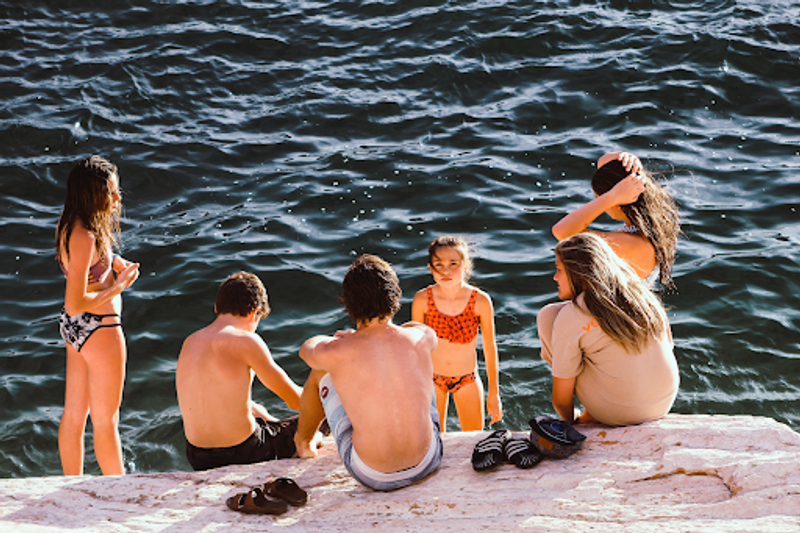 Our Regulated Canadian Immigration Consultants (RCICs) are used in our service to provide expert knowledge about ever-changing immigration policies and detail the different programs to you. These professionals will assist in looking over your information and help you choose your best options for starting your Canadian visa application process.

They have all been through the steps themselves and can give insights into how to strengthen your profile. Ease the stressful nature of the application period which can stem from submitting documents on time to providing accurate and complete information to immigration officers.

Sign up with our service to get started on your Canada visa application and make sure you have the best chance of achieving permanent residence through the over 60 different programs offered by the Canadian federal government.