Life in Canada allows for more freedoms and rights across the board for both citizens and permanent residents.

6 Freedoms of Life in Canada 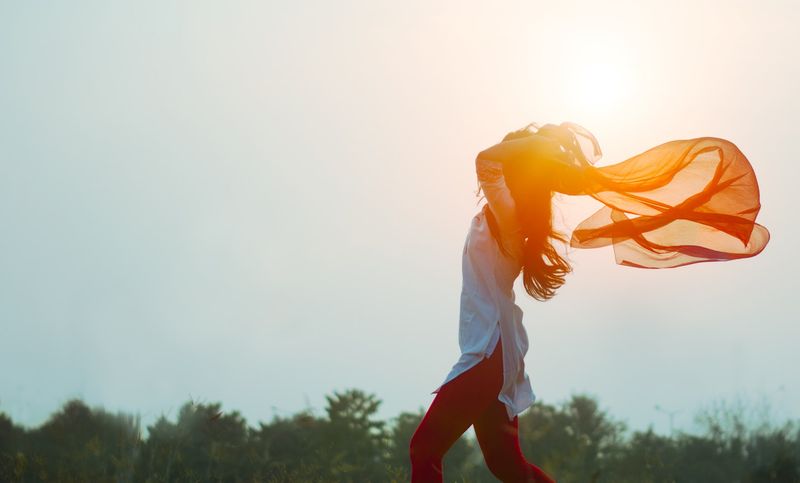 Under the administration of Justin Trudeau, Canadians have experienced a renewed sense of freedom when it comes to expressing their ideals and living in a community where they are welcomed by other citizens. There are many countries in the world where realizing your dreams or pursuing your aspirations seems far off but looking at daily life in Canada proves you can have it all.

According to the 2018 World Happiness Report, Canada is one of the most accepting countries when it comes to foreigners and immigrants. This is due to a social climate that welcomes diversity and makes it a priority to promote multiculturalism. With plans to introduce over a million immigrants into the workforce by 2021, why not consider making Canada your home? 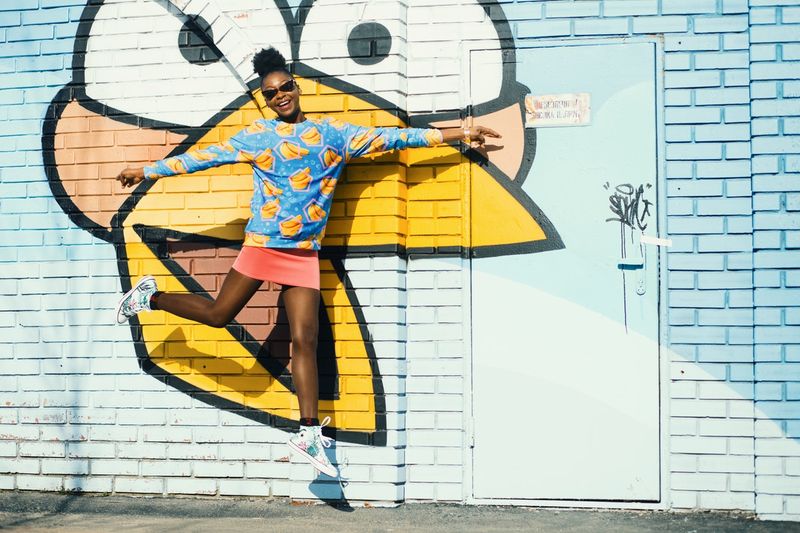 While there is a rigid stance against hate speech in Canada, there are also plenty of platforms on which citizens and residents can voice their political and social opinions. In some countries, there is a restriction on the use of certain social media streams as well as communication via the internet in general but this is not the case in Canada.

The governing body at present is seen as liberal, meaning that although there is conservative push-back, the dominant school of thought on a social level is in favour of creating communities and fostering a healthy level of criticism among the population. According to Canadians, this is the only way that world-class societies move forward and grow towards an inclusive country. 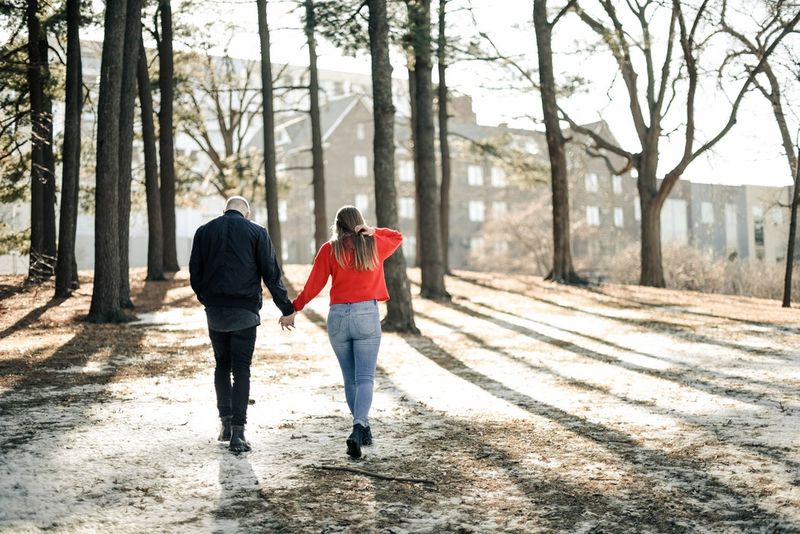 While there is still discrimination to be found globally, Canada has made it a priority to ease tensions between different identities that call the country home. Citizens and residents enjoy the freedom to associate with whomever they please, unlike certain countries where laws still exist against same-sex marriage or favour a specific ethnicity over another.

The country has introduced laws and programs nationwide to address historical concerns regarding the indigenous population as well. Apart from legal freedom of association, there are also other reforms such as the country’s first-ever Gender Equality Week which emphasizes the country’s movement towards closing the gender pay gap.

3. Freedom to Own Property 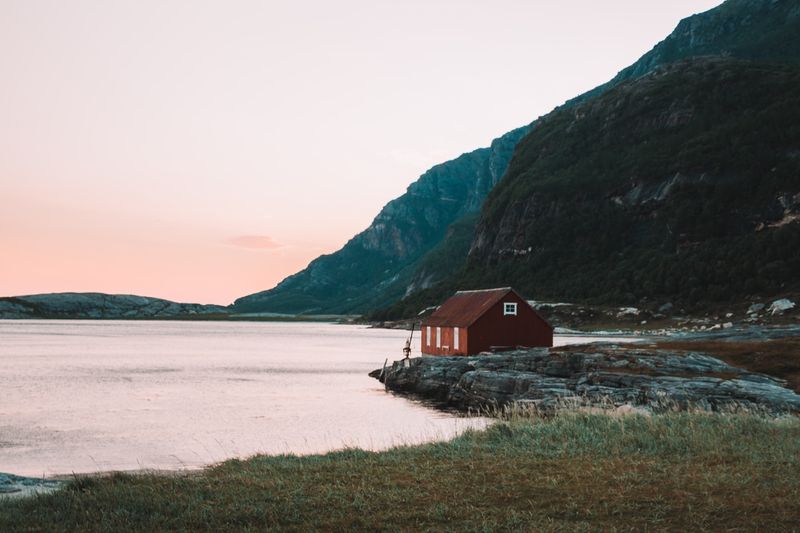 Ranked as the second-biggest country in the world, Canada has a lot of land available. The government prioritizes the protection of the country’s natural landscapes with the creation of protected areas and national parks but generally, the neighbourhoods provide bigger homes and more space than average city centres do.

Canadian citizens and permanent residents are given preference when it comes to purchasing land or obtaining loans but this is never flagged as an issue. There is more than enough housing available at affordable prices so even those working in the country on a temporary basis find it easy to stay comfortably and almost all foreign residents can afford to eventually purchase property and start a more permanent life in Canada. 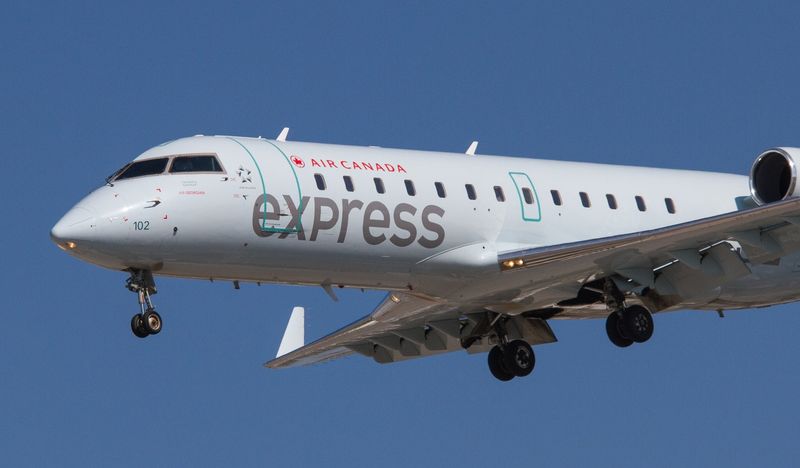 Canada is split into provinces and territories that each operate according to their own specific needs and legislation. However, there is no tension between regions and travel between them is not only easy but encouraged.

Residents and citizens have so much freedom to travel throughout the country which makes life in Canada a varied and exciting experience. Live in Toronto and vacation on Prince Edward Island if you wish! The excellent public transport system also means that there is no difficulty or massive expense when it comes to taking a trip somewhere. Families who live in separate areas need also never worry about being apart for too long. 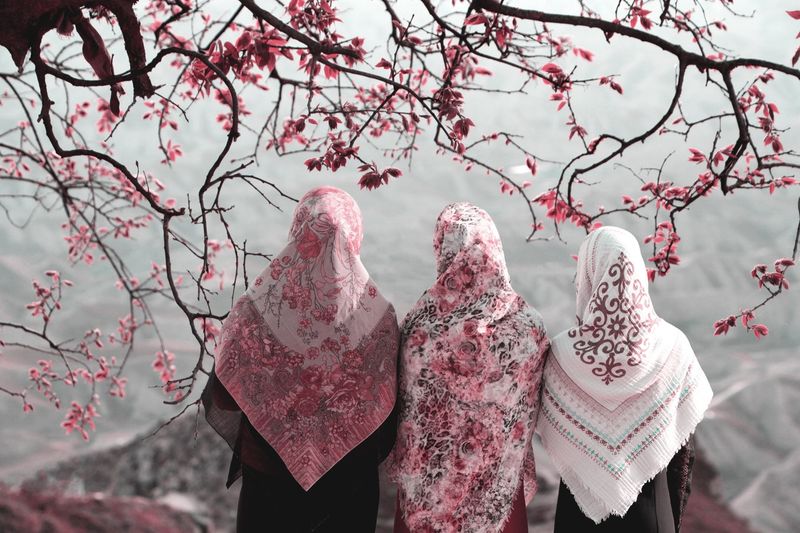 Canada is not a secular state and its population reflects this with citizens and residents stating that they practice the Christian, Jewish, Catholic, Hindu, Sikh and Buddhist faiths or no religion at all. There is no pressure to conform to any of these practices with holy spaces available but not forced on the public.

In many countries, there is still religious persecution but Canada provides a sanctuary for those who need it. Proof of this is the settling of around 25, 000 Syrian refugees who were in need of asylum by the federal government. 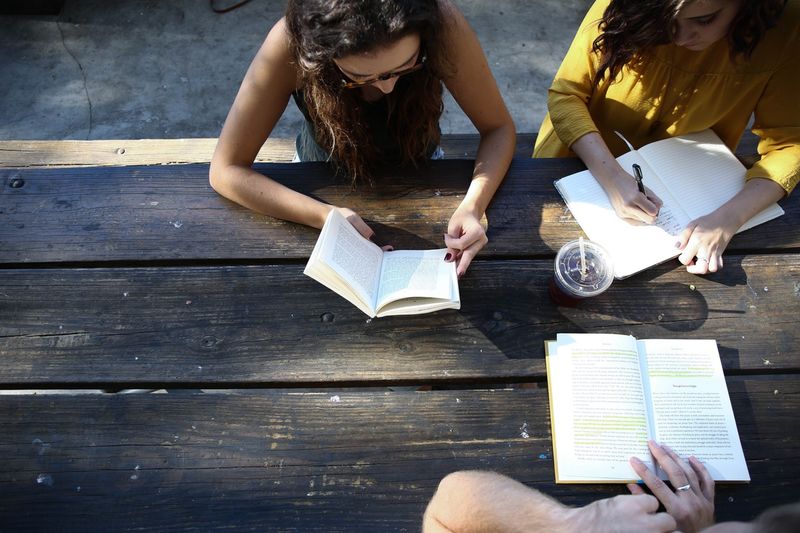 In terms of the Canadian education system, there is no discrimination in terms of class for better schooling because basic public education is free and of high quality. This means that anyone can achieve upward mobility within society.

In some areas of the world, women are still not able to attend school or tertiary education institutions based on their gender. However, in Canada, this is not the case and most schools and companies show an equally gendered representation in their enrollment with over 50% of post-secondary graduates being women. 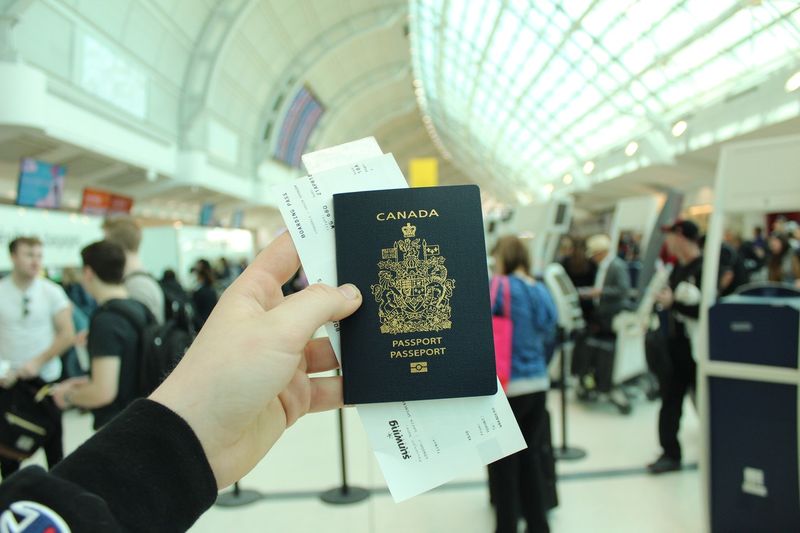 There are many ways to immigrate including the Provincial Nominee Program (PNP) (which aims to get immigrants to a certain province or territory) as well as Family Sponsorship and more. However, if you’re a skilled worker with experience in your field, the quickest way to immigrate to Canada is through the Express Entry system.

The federal government introduced the Express Entry system in 2015 to begin speeding up the immigration process for key programs. These programs are the Federal Skilled Worker Program, the Federal Skilled Trades Program and the Canadian Experience Class which are all aimed at workers with necessary skills and experience to benefit the local economy.

To enter the Express Entry pool, you’ll need to create an online profile detailing your background. Your profile is then scored according to the Comprehensive Ranking System (CRS) which is a set of criteria that measures you on various factors listed below. The system then awards your profile a score 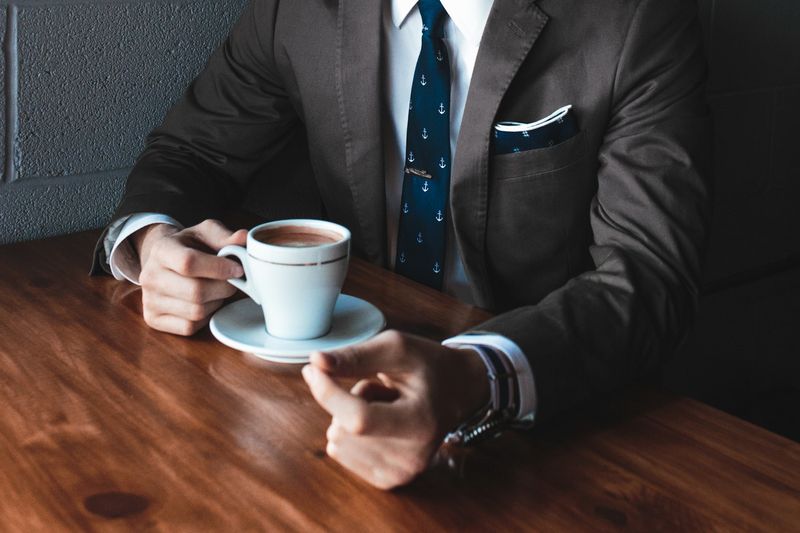 We make use of Regulated Canadian Immigration Consultants (RCICs) who assist you in gathering the correct documentation, submitting information on time and making choices about the pathways best-suited to you. These consultants have all been through the immigration process themselves and are experts on the different policies created by the Canadian government that can seem like they are ever-changing. Why not streamline the application period before you immigrate to Canada with the help of a professional?

Sign up with our services today in order to begin your journey towards life in Canada as a permanent resident. Using our service is the best chance you have of creating a profile that truly reflects your background and selecting a program that paves the road towards successful immigration.