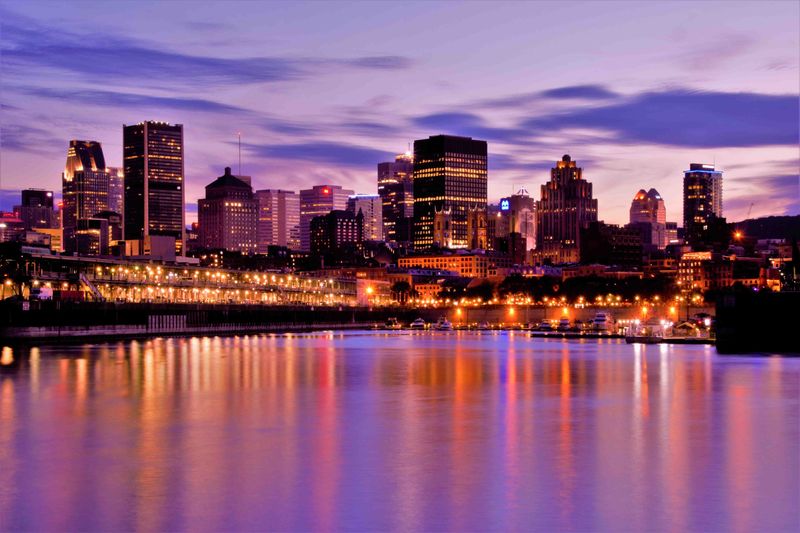 This year’s celebrations were dubbed: “A Time to Celebrate How Canada’s Unions Make Fairness Work for Everyone.” Canadian Labour Day Celebrations president, Hassan Yusuf, was quoted as saying “we have a long proud history of winning changes that improve workers lives and this Labour Day we are celebrating and showcasing ways we are making a difference to all Canadians today”.

How do Canadians celebrate Labour Day?

Although the Labour Day celebrations were introduced to campaign and celebrate workers’ rights, the event has subsequently taken a life of its own and in typical Canadian spirit, the celebrations offer a breather for the Canadian people. Residents take the opportunity to take a late summer break, enjoy time out with families, have picnics and visit fairs and festivals while taking in impressive fireworks displays.

Fans of Canadian football are served a sumptuous dose of classic matches that involves games between the Canadian Football League heavyweights slugging it out over the course of the weekend. Matches can be watched live or on television, with games played on Sunday before Labour Day and 2 matches on Labour Day.

For students and teenagers alike, the Labour Day Celebrations offer an opportunity to catch up and party or go on long sight-seeing trips across the country before the opening of their new academic year. 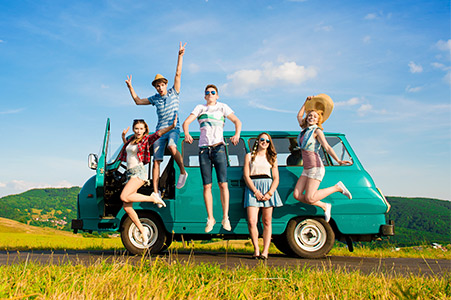 We take a look at some of the activities that make Canada Labour Day one of the most exciting days to mark on the calendar.

The Canadian International air show wonderfully coincides with the Labour Day celebrations. This is an annual air show that includes the showing of CF-18 Hornets and CF Snowbirds aeroplanes.

A visit to the Great War Flying Museum, housing a variety of old aircraft on display is another fun filled adventure not to be missed.

This is a fun day for fans of comics, sci-fi, animation, and video games. Nearly 120,000 enthusiasts meet in Toronto to have a meet and greet session with their favourite celebrities and try the latest released video games. Many also enjoy taking home some limited unique edition collectors’ items.

An interesting and fun event that is running in its 11th season this year, this is a pedestrian-only event that is celebrated in the downtown neighbourhood whereby the streets are car- free for the whole day on the last Sunday of the month. You could say it’s a walk in the park.

A family-friendly colourful street party that takes place in Calgary, this is one of the biggest street parties of the year in Canada, where Filipino and Asian communities come together to celebrate with dances, food and showcasing the culture and heritage of Asia.

Well,Canadians love their corn, and for the whole weekend of Labour Day, it’s all about corn. Shops are filled with a variety of corn products. Taber corn, sweet corn bread waffles, corn on the cob and much more, it is fun and good for the family.

A favourite among many, the China town street festival is hard to miss, hosted by the Calgary Chinese Merchants Association (CCMA), the festival is held on Sunday throughout the night.

Suitable for people of all ages, the festival showcases the Chinese sounds, dances and culture with an array of entertaining performances. With a fun-filled children’s playground, there are Chinese food merchants in tents everywhere with delicate Chinese menus.

All in all, the Canada Labour Day is a day full of activities and an opportunity for some down time to many. Places of work generally close and many transport services barely run at all.

At the end of the day, just look out for some minor traffic congestion on the roads and airports as people are returning from trips and vacations from various parts of the country.