The Muslim Experience in Canada

The Muslim Experience in Canada 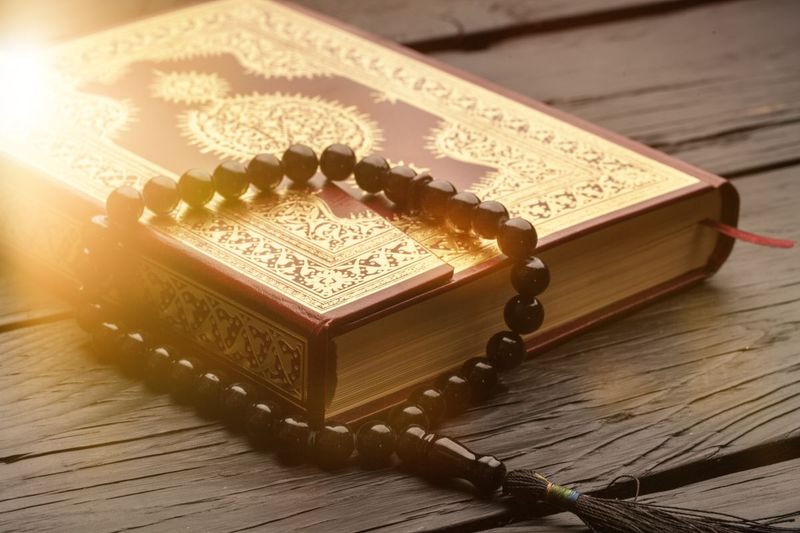 It is no secret that racial tensions are flaring in the United States under the administration of Donald Trump. The 2020 elections are approaching and although the possibility exists that America will see a new president, it also exists that its current Commander in Chief will be sitting comfortably for a new term. Among the controversy surrounding his fierce petition to build a wall between Mexico and the US, he also established a travel ban on predominantly Islamic countries, on the basis of ‘curbing terrorism’. In the wake of policies like these, Islamic immigrants may feel like they can't go anywhere without being vilified and discriminated against. This experience is simply not true for the Islamic population in Canada.

How Canada Accommodates People of the Muslim Faith 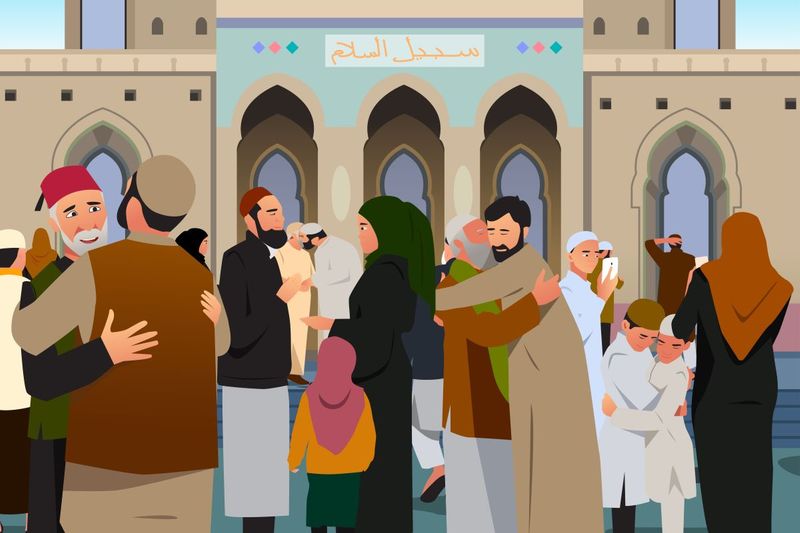 Islam is the second-largest religion in Canada, so you can imagine that this would create a tolerant and welcoming environment for immigrants who are of the Muslim faith. To put this into context, Canada has a large immigrant population and in cities like Toronto, as much as 40% of its population is made up of immigrants. This has fostered an environment in Canada that is accepting of a range of different cultures, religions and cultural backgrounds. In fact, it can even be said that multiculturalism is embedded in the core values of Canadian society. In 1971, under the leadership of Pierre Trudeau became the first country in the world to officially adopt multiculturalism as a policy. Canada celebrates this with a Canadian Multiculturalism Day every year on June 27.

Canada does not just talk a big game when it comes to being inclusive, but it has actually established policies such as multiculturalism to make inclusion part of the core aspects of Canada as a country. People who are of the Islamic faith and are considering immigrating to Canada would be pleased to find out that the Minister of Immigration in Canada is a Somali-born, Muslim man himself by the name of Mr Ahmed Hussen. When making decisions about minorities, it is important to have someone on board who can provide context and allow informed decisions to be made from a position of empathy as opposed to sympathy. The way in which Canada values minorities such as Hussen is represented in their cabinet too, housing up to as much as 20 minority MP’s at a time. 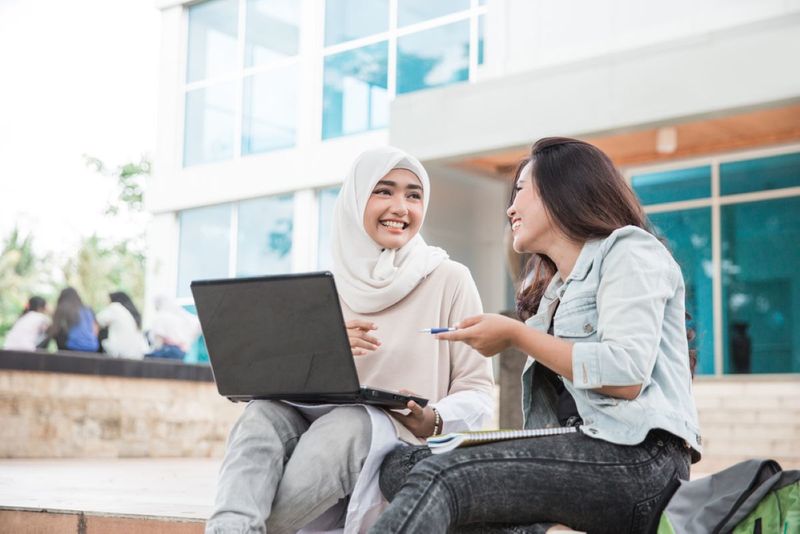 Muslims and people from every other culture and background would be pleased to know that obtaining permanent residence in Canada means you also have access to free healthcare until the age of 25, which includes over the counter and prescription medication. For those who are immigrating with kids, Canada is one of the leading countries with regards to education. In addition, education is subsidized by the Canadian government all the way through to secondary school. 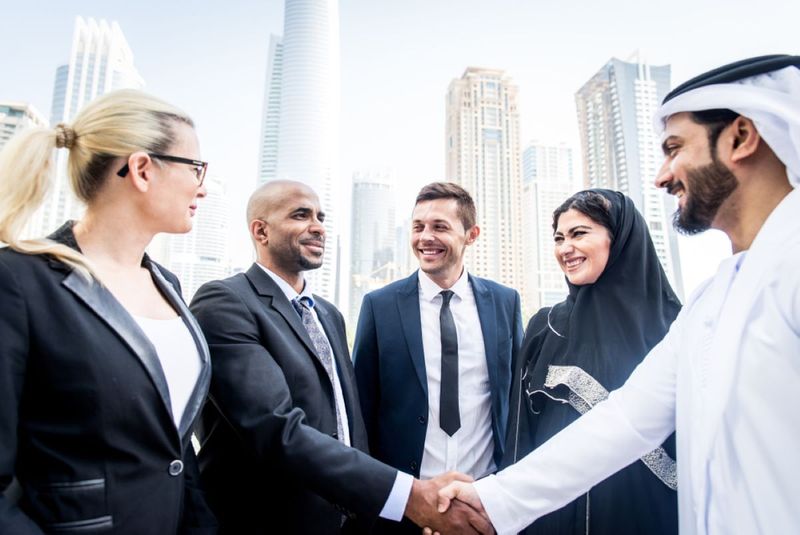 Your religion or cultural background might not affect your eligibility to move to Canada, but there are other things that will. The eligibility criteria for programs such as Express Entry to obtain permanent residence in Canada varies depending on the province you are applying to but there is a general list of criteria that everyone should look out for. This includes but is not limited to your age, level of education, profession, and level of experience in that designated profession, language proficiency in either English or French and your ability to adapt to life in Canada after you immigrate.

How We Can Help You Get to Canada

Knowing that Canada is accommodating to Muslim people is great, but how do you actually move there? Our qualified experienced and regulated RCIC consultants at MDC can help you through the process. There are over 70 channels to apply for permanent residence and it could prove very difficult to know which option is suited to you without having the right advice or information to do so. Our services include determining your eligibility, helping you decide which immigration program is best suited to you and will walk you through the rest of your application process. Sign up today to start your journey to Canada.