Canada is the #1 country in 2021. Discover 6 reasons why living in Canada is one of the best places for immigrants today!

Cultural Diversity: Why Living in Canada is One of the Best Places for Immigrants 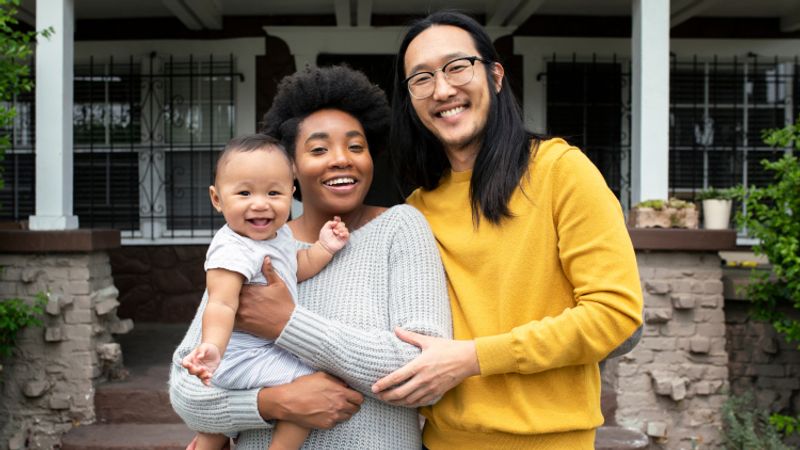 Canada is officially the best country in the world, according to the 2021 Best Countries Report! Canada was fast making its way to the top after landing in third place in 2019 and taking second place in 2020 despite COVID-19 setbacks. This incredible achievement can be attributed to many things but one thing that makes Canada stand out is its national policy of multiculturalism, which celebrates the country’s incredible diversity.

With a record-breaking immigration target of over 1.2 million newcomers by 2023, Canada is welcoming a lot more people from around the world and you stand as good a chance as any. But you must be wondering, ‘why should I move to Canada?’ and ‘why is living in Canada the best choice for my future?’ We’ve got you covered with six great reasons why Canada is the best place for immigrants below.

6 Great Reasons to Move and Live in Canada in 2021 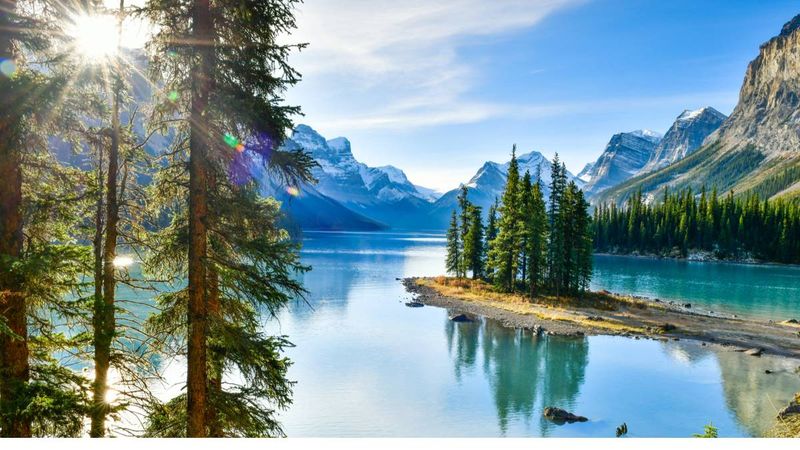 1. Women are viewed as effective leaders

Canada has taken massive strides to promote gender equality and continues to increase female representation in leadership roles in government as well as in workplaces. A May 2015 report indicated that 37 percent of managers in 2009 were women, an increase of nearly 23 percent since 1979. While it’s not yet split 50-50, there are quite a few regulations and initiatives in place to help bolster the promotion of women leadership in Canada. One such regulation undertaken by most provinces and territories is a requirement for listed companies to report annually on the ways in which they are trying to increase female representation on boards and in senior management. If these reports don't indicate more female representation then Canada may divert to gender quotas.

Canada’s federal cabinet is evenly split between men and women. This means that more women can influence high-level decisions and policies. Overall, Canada scored 92.8 for gender equality. Living in Canada as a woman can open doors to more opportunities, especially in typically male-dominated industries such as STEM, and trades.

2. Social justice is a global ambition

Canada and the Nordic countries are viewed as the most committed to social justice. This is a broad term that refers to movements that promote human rights, environmental affairs, climate goals, racial equity, gender equality, religious freedom, and property rights.

As one of the most racially and ethnically diverse countries with an immigrant population of just under eight million, Canada understands the importance of social justice.

How does Canada create an equal society for the thousands of newcomers who move to Canada each and every year? For starters, Canada believes that every person, regardless of their income, has a right to good health. And for this reason, its highly acclaimed public healthcare system allows Canadians, permanent residents, and some temporary residents to access any medically necessary treatments at no cost. To top it off, the Canadian government introduced an incredible economic benefits plan to help workers, business owners, graduates, and families affected by COVID-19.

Here are a few social justice actions and movements in Canada.

3. Find your community in Canada 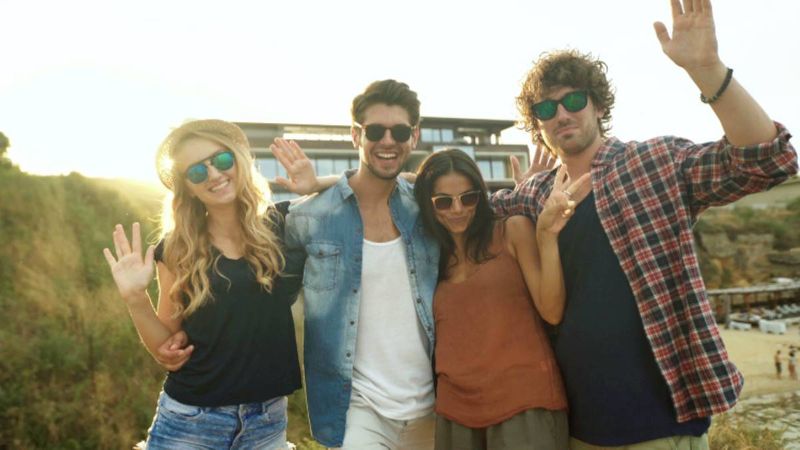 A person from every country in the world was found in Toronto by photographer Colin Boyd Shafer. If this doesn’t paint a colorful picture of Canada’s incredible cultural mosaic then we don’t know what will. It’s safe to say that Canada is a top immigration destination that has welcomed thousands of newcomers over the past 150 years, and the country is not losing steam anytime soon if the latest immigration targets are anything to go by.

Currently, the top three source countries of immigrants to Canada are India, China, and, the Philippines. The country is also part French and boasts a large French community that will expand in the coming years. This means that moving to and living in Canada is easier for Francophones from countries like Cameroon, and Monaco because their French language skills give them a major advantage.

The policy on multiculturalism almost guarantees that when you move to Canada you’ll most likely bump into a few people from your home country, and find ethnic cuisines on the menu at restaurants and food trucks. From Ramadan to Easter, Canada ensures that all religions and beliefs are celebrated and represented in their communities. In his speech to the House of Commons, Canadian Prime Minister, Justin Trudeau, stated that no singular culture could define Canada. 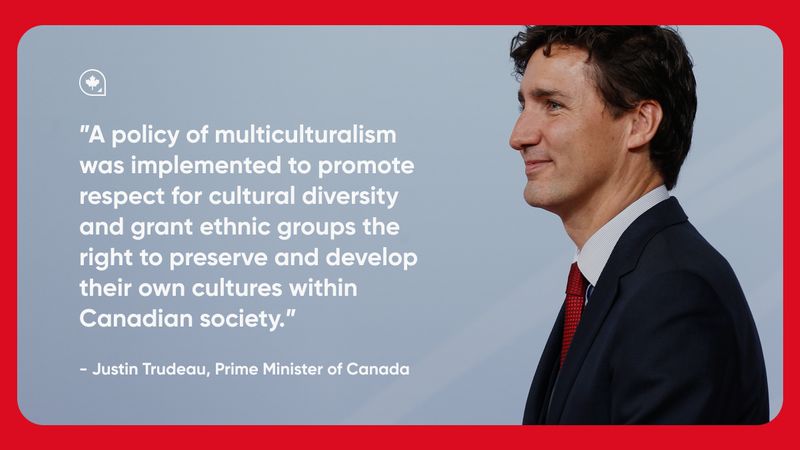 4. Take advantage of the economic opportunities

Canada was largely viewed as a country run on exporting logs and agri-products due to its vast and varied landscapes but today, Canada’s economy rivals that of its neighbor when it comes to major technology, finance, education, and healthcare sectors. Immigration to Canada plays a big part in the economic success of the country because not only do immigrants fill in-demand jobs and highly skilled positions that drive innovation but they also start businesses that create more jobs, and attract investment to Canada.

Canada is dependent on immigrants to support its aging population and fast-growing job markets. In 2021, Canada plans to welcome 208,500 skilled and intermediate skilled immigrants through economic immigration programs like the popular Express Entry system. This means that thousands of newcomers will soon be working and living in Canada, earning a decent living, establishing careers, and creating better futures for their families in this incredible country.

5. Enjoy an incredible quality of life

Canada was rated the best country in the world in 2021 for one very important reason, and that is providing a high standard of living to its residents. Before you move to Canada or any other country, it’s important to take factors such as cost of living, job security, and family friendliness into consideration. The good news is that Canada ticks all the right boxes, according to the Best Countries Report.

Things that Contribute to a High Quality of Life in Canada 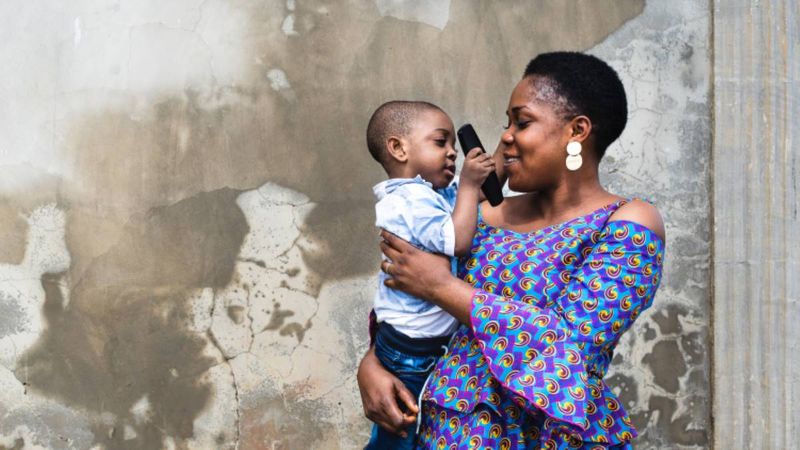 It’s no secret that one of the major reasons people choose to leave their home country is to escape conflict situations and high crime rates. Canada is the sixth-safest country in the world according to the Global Peace Index. Canada’s crime rate is one-third of the United States. The country is generally known as peaceful with friendly and welcoming citizens which makes it the ideal place for families. Canada is also perceived as being politically stable. The two dominant political parties in Canada have historically been the current Liberal Party of Canada, led by Prime Minister, Justin Trudeau and the Conservative Party of Canada. 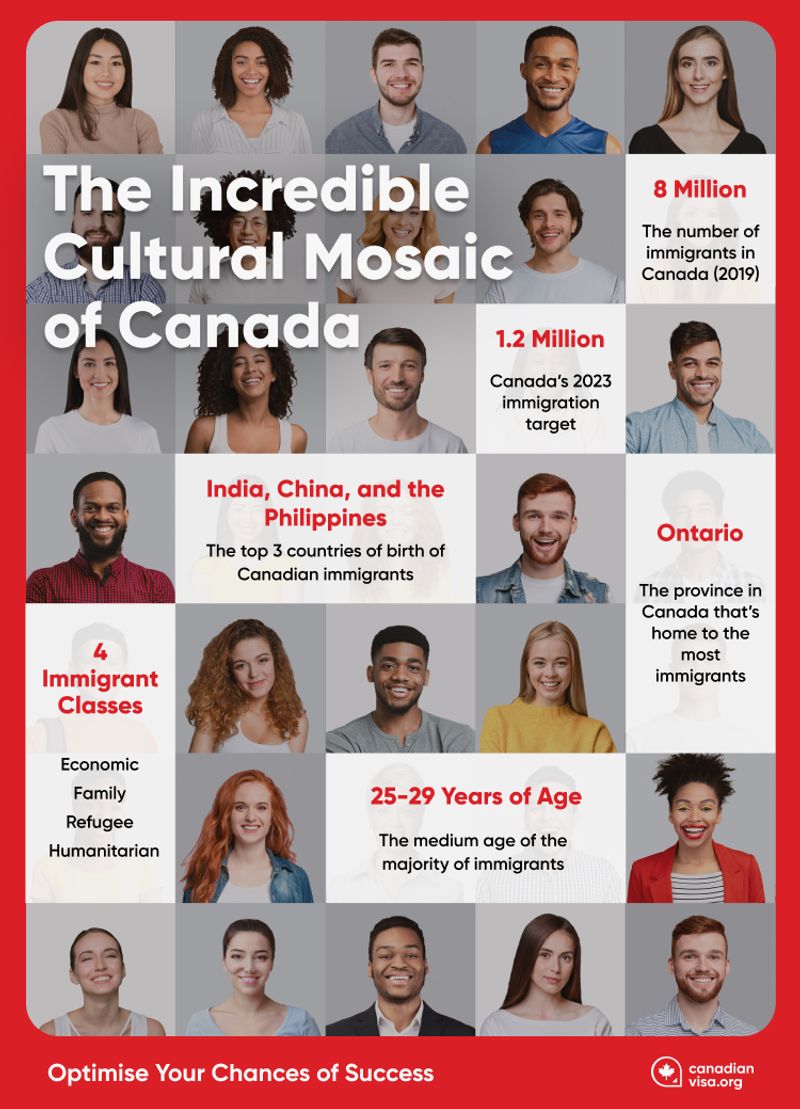 As of 2019, there were just under eight million immigrants with permanent residents living in Canada. That’s about 21.5 percent of the total Canadian population.

India, China, and the Philippines

The Asian countries of India, China, and the Philippines are the top three source countries of new immigrants to Canada.

Ontario is the biggest province in Canada, and unsurprisingly home to the most immigrants. The Ontario Provincial Nomination Program is responsible for plenty of newcomers to the province.

The pandemic slowed immigration to Canada in 2020 but a return to even higher immigration targets will allow Canada to make up for the shortfall over the next three years.

The 2021 target of 401,000 new immigrants will be divided between the four major immigrant classes, which include the following:

The majority of immigrants living in Canada are between 25-29 years of age. People between these ages stand the best chances of immigration success. So, don’t delay your application, time is ticking!

Move to Canada - The Best Country in the World!

Why settle anywhere else when you can live in Canada, which has officially been named the best country in the world? From social justice movements to promoting women's leadership and offering a standard of living that’s incomparable, you and your family can look forward to a bright future in the Great North.

The Canadian immigration process is long and complex with over 100 visa programs and various documents that you need to obtain. Double your chances of success by putting your application in the trusted hands of our immigration professionals. We provide all-inclusive services to ensure a quicker, stress-free, and most importantly, successful journey to Canada.

Simply, fill in the form below and we’ll get in touch to discuss the way forward to living in Canada.